A Year's Worth of Football The contest for the best football team concluded this month, after players had been battling away in events over the course of much of the year. All six houses produced teams across Years 7 to 10 and played each other in a variety of matches involving very close victories and the odd thrashing.

Year 7, 8 and 9 played in a round robin competition where every team played each other in one evening on the astro. There was additionally both an A team round and a B team round to allow a large number of boys to join in. Thorne B teams showed particular strength, winning in both Year 7 and Year 8. Newman missed out on first place for any round but came 2nd in both Year 9 competitions and also the Year 8B competition.

Meanwhile, in the Year 10 and 11 competition, matches were played during lunchtime, attracting huge crowds of spectators from all years - and also some teachers! 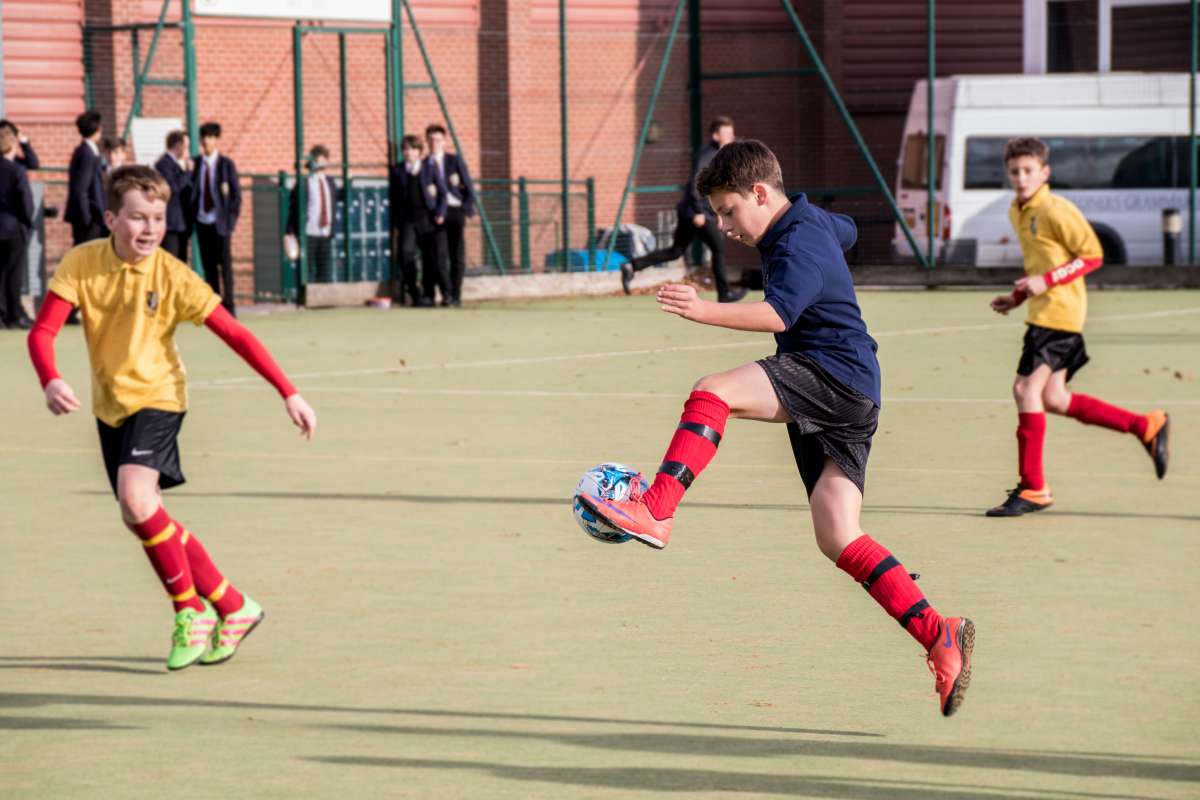 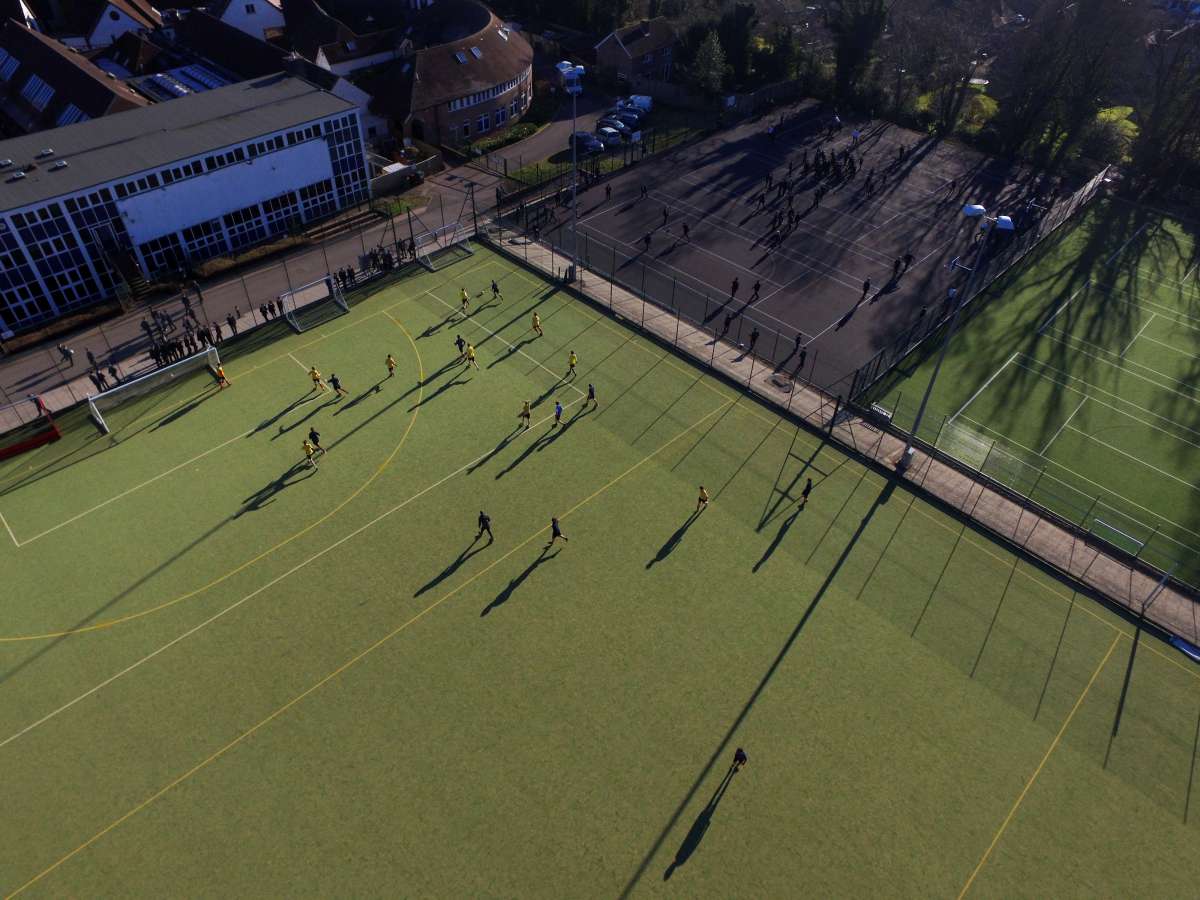 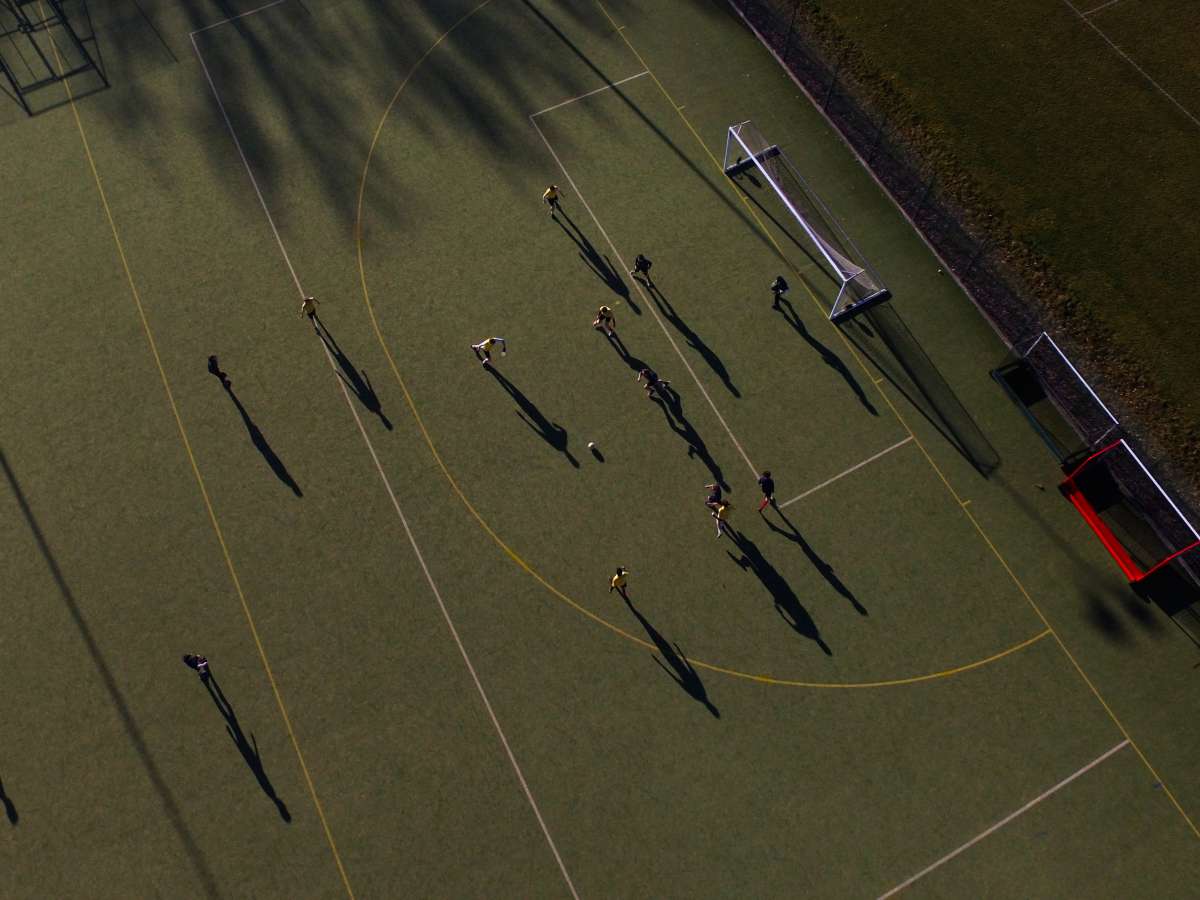 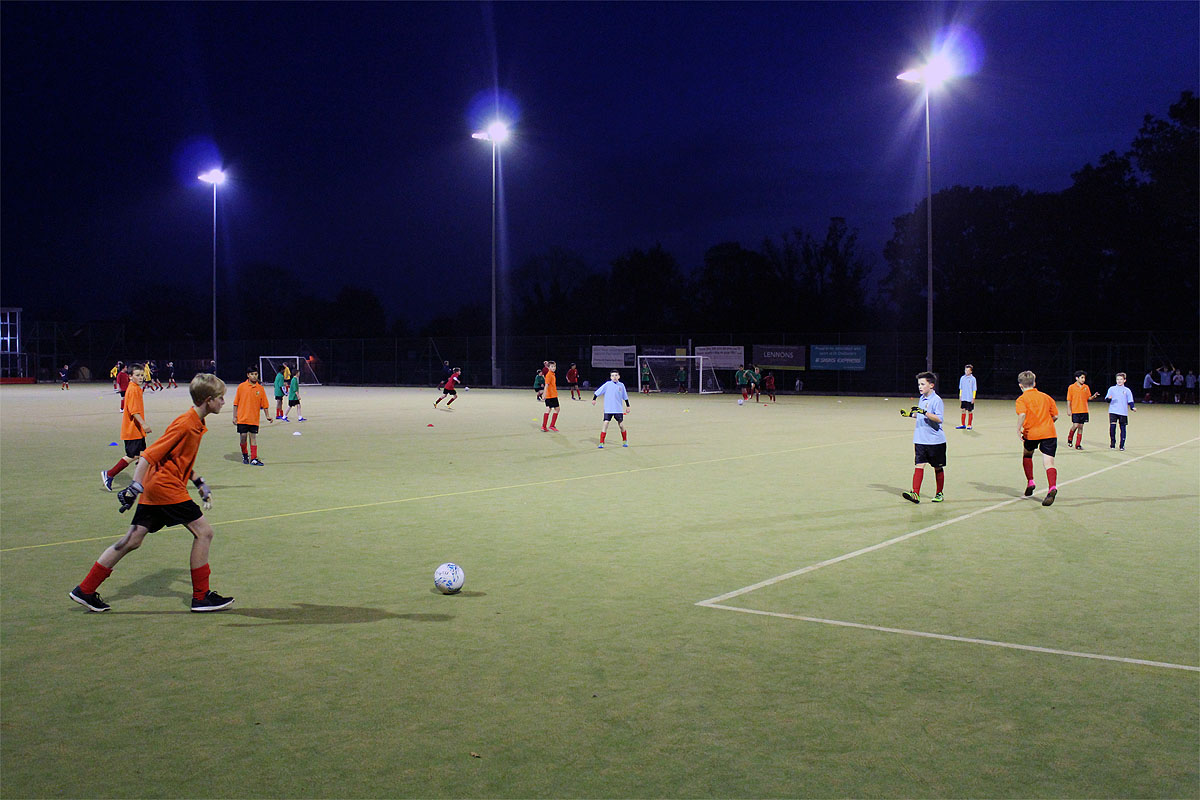 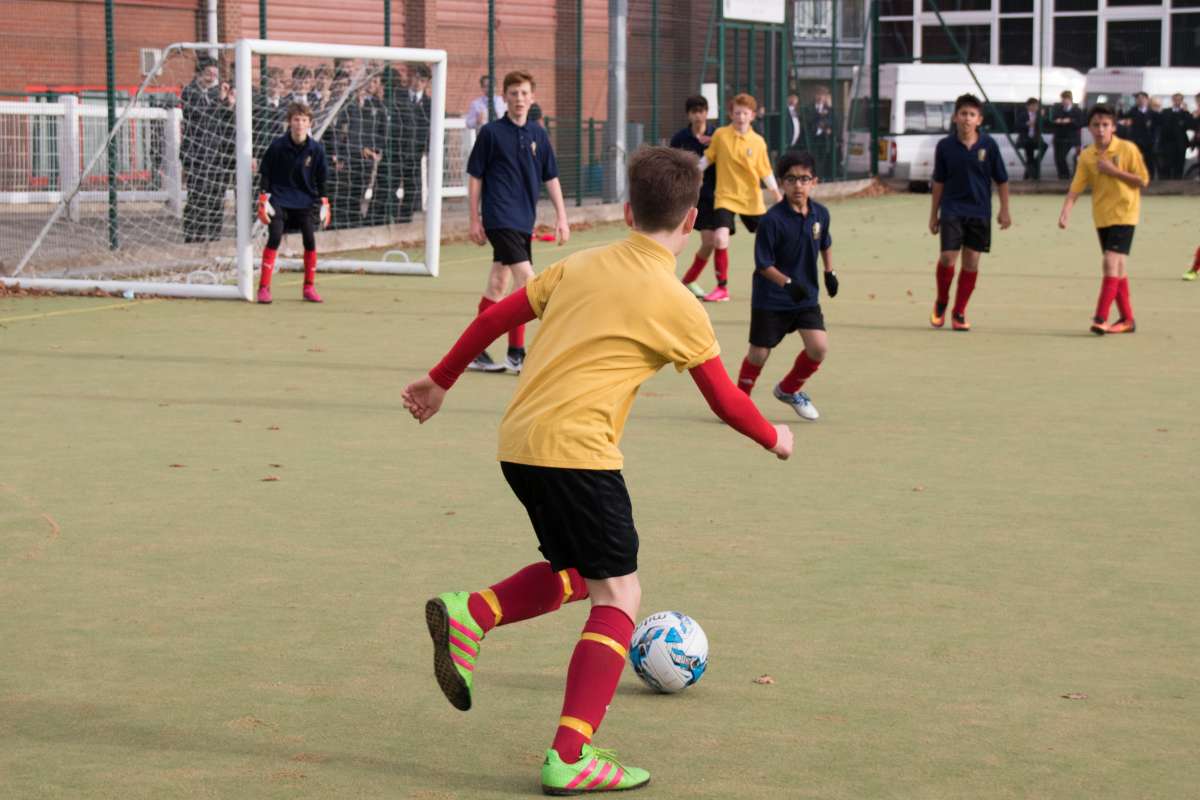 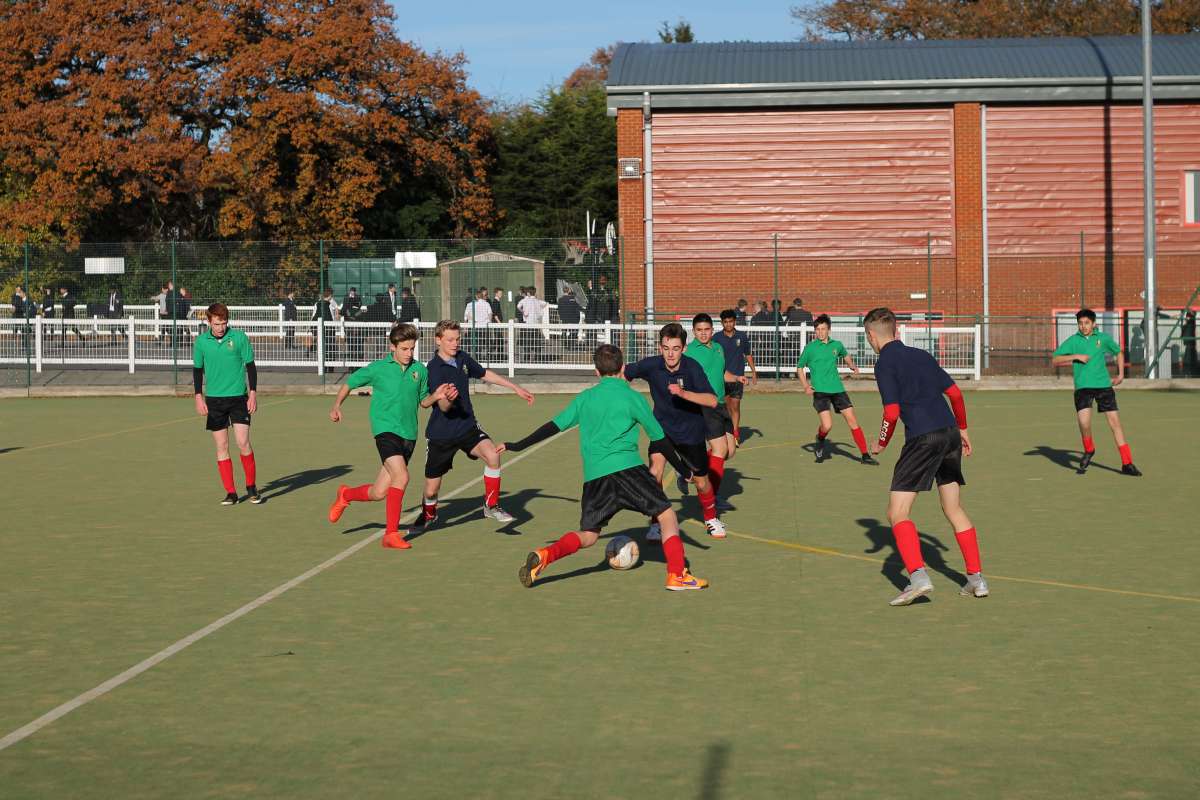 In the Year 11 final, the game ended in a 0-0 draw. The only way to choose a victor was penalties. The shootout, involving fantastic shots and some unlucky misses, met its end when Alex Baptist scored the winning penalty to allow Holman to win 4-3, claiming the Year 11 victory.

In the Year 10 final, Thorne had another chance to gain even more house points but were up against a tough Holman side. Thorne dominated possession throughout the match, but a header from Holman’s James Fahmy, and Theo McGirr’s goals, put Holman 2-0 up. Ainlé McGuinn’s penalty gave Thorne some hope but McGirr’s second goal set Holman well on the way to victory, winning 3-1.

With a competition spanning across 5 years and three terms, this event was hugely popular and important in the House Competition. A big thank you to the Sports Team for organising this event.