Fantasy Football is a game of two Houses 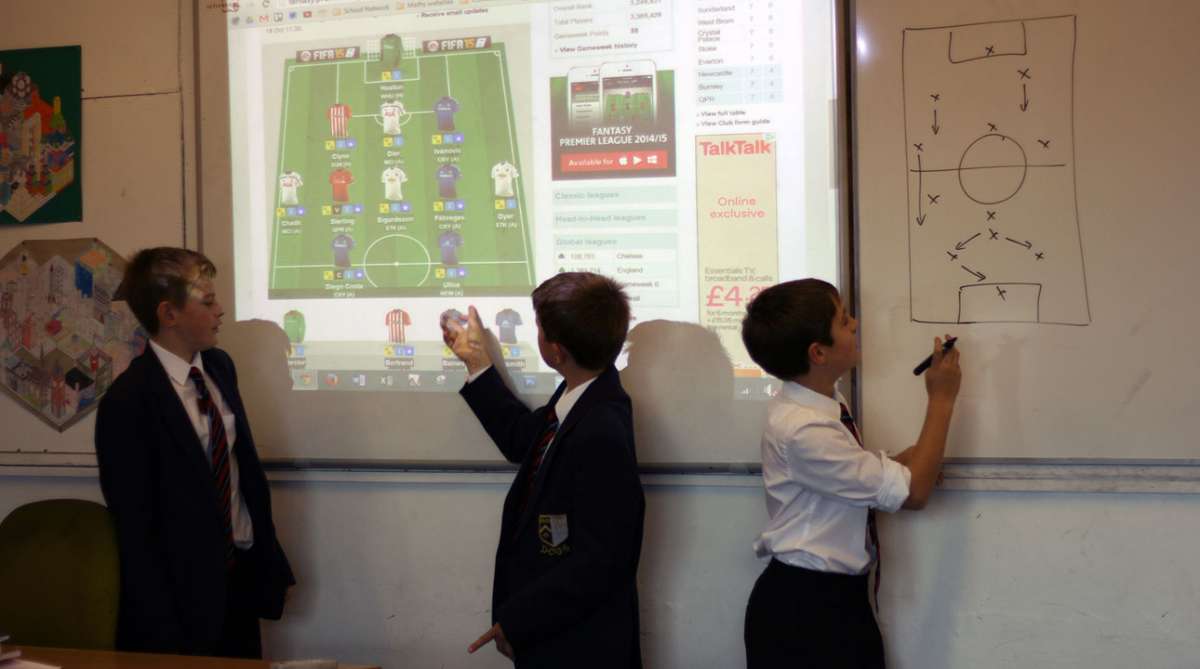 Fantasy Football has been a staple form activity at Challoner's for many years, enjoyed by both students and staff. This year, the stakes were raised by designating it a House event. The competition, which has been running for most of the year, has been closely contested throughout. In Year 7 for instance, going into the last quarter, it was too close to call between three Houses, with just four points separating Holman, Newman and Foxell, and none of them ready to give up the fight.

With some hard work, in the end 7 Foxell came out on top with a fantastic 40 point lead over 7 Newman in second place. The Foxell forms followed suit in Years 8 and 9 as well, adding a much-needed boost to their overall House Competition score, while Pearson took away the prize in Years 10 and 11.

This event was organised by the incorruptible Mr Wilson, and we thank him for injecting some additional excitement into the game - we're all looking forward to next year's league.