A good day for DCGS athletics 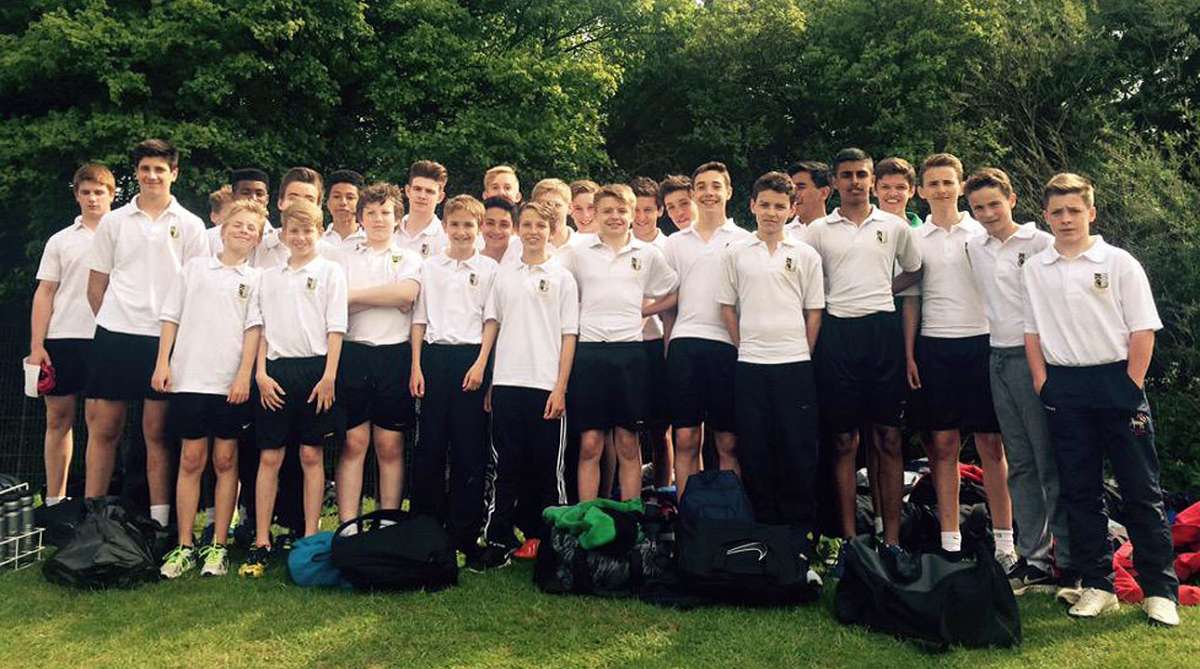 The day started off well with Adam Riley coming second in the Intermediate boys hurdles, recording a good time. After that Redford Denson won his 1500m by a fair distance, and Morgan Hiles topped this off by winning his 200m. We also had a lot of success in the the junior track events, notably Sam Turner-O'Toole winning his hurdles with a time of 14.9 seconds.

There was yet more success in the field with Callum Hodson throwing an impressive 31 meters in the javelin and Sid Dey throwing the same with the discus.

The stand-out performance definitely came from Louis Southwell, who jumped 1.68 in the high jump and ran the 300m in 37.6 seconds. Overall both the Junior and Intermediate teams won the round with scores of 351 and 382 points respectively. Well done boys.