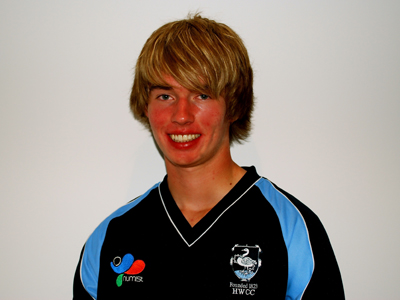 Congratulations to Robin Collins in Year 10 who has been selected to represent South and West England in cricket.

All-rounder Robin helped the Challoner’s U14 team win the Bucks Cup last year and made his debut for the school’s 1st XI against the MCC while only in Year 9. He will be helping the team compete in the Lord’s Taveners National Cup this term.

He also plays for Buckinghamshire and is part of the county’s Emerging Players Programme. Robin scored his first century for the Bucks U15 side and was the leading wicket taker for the Bucks U17 side last year, all when he was an U14.