Sustaining Excitement For The Crystal

Last Friday, my friends and I boarded a coach, ready for a day in London with the rest of Year 7. Despite a long journey to the Royal Docks, we managed to entertain ourselves without mobile phones, due to the growing excitement of visiting The Crystal.

The enormous facility, which first opened in 2012, stands mainly for one purpose - to be as eco-friendly as possible while being an office space and home to the world’s largest exhibition on the future of cities. 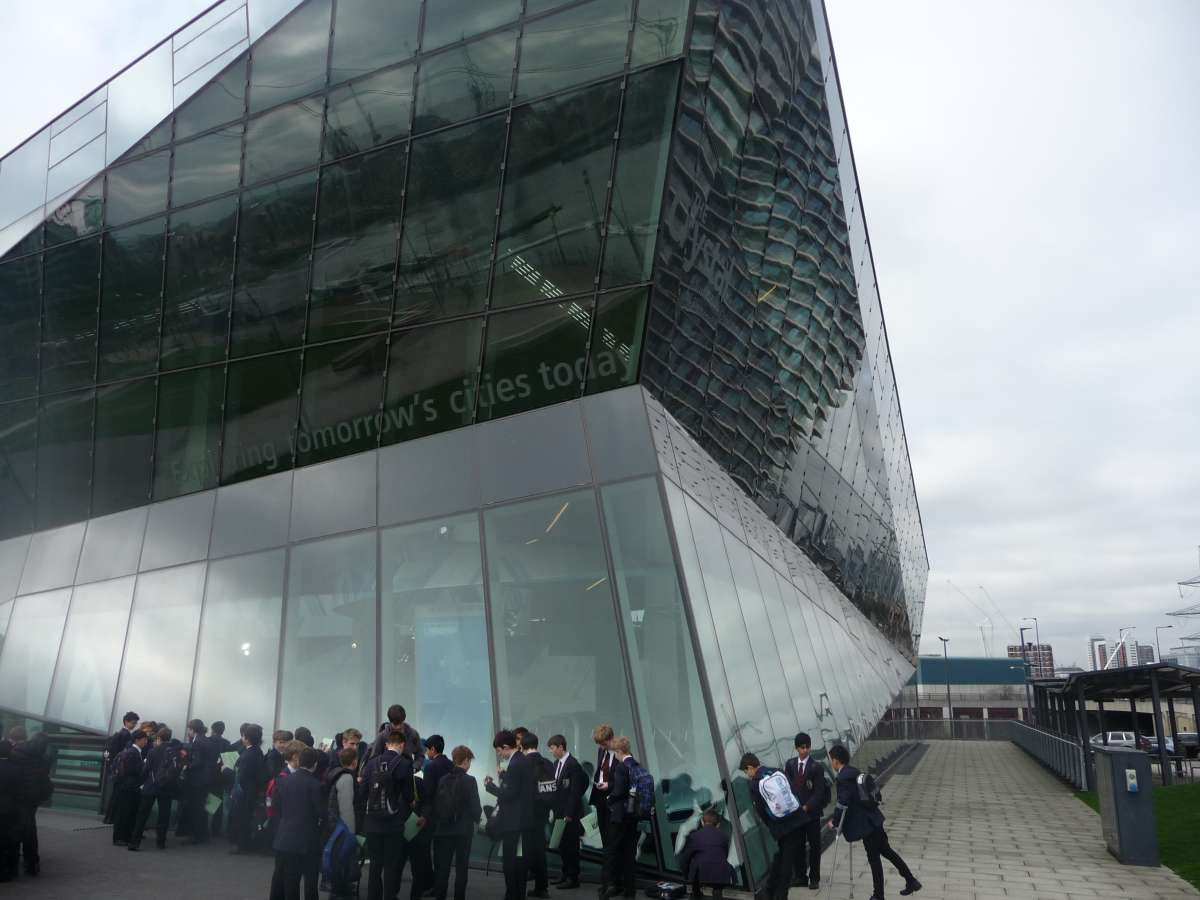 Once we arrived, everyone gazed in awe at the building ahead. In front of us was a beautiful structure made almost entirely of glass. It was incredible! Students left the coach one by one, rushing ahead with enthusiasm to see The Crystal. A few metres away were the cable cars, slowly drifting above the city. After a moment of group-sorting, we eagerly entered into what would be an extremely fascinating location. 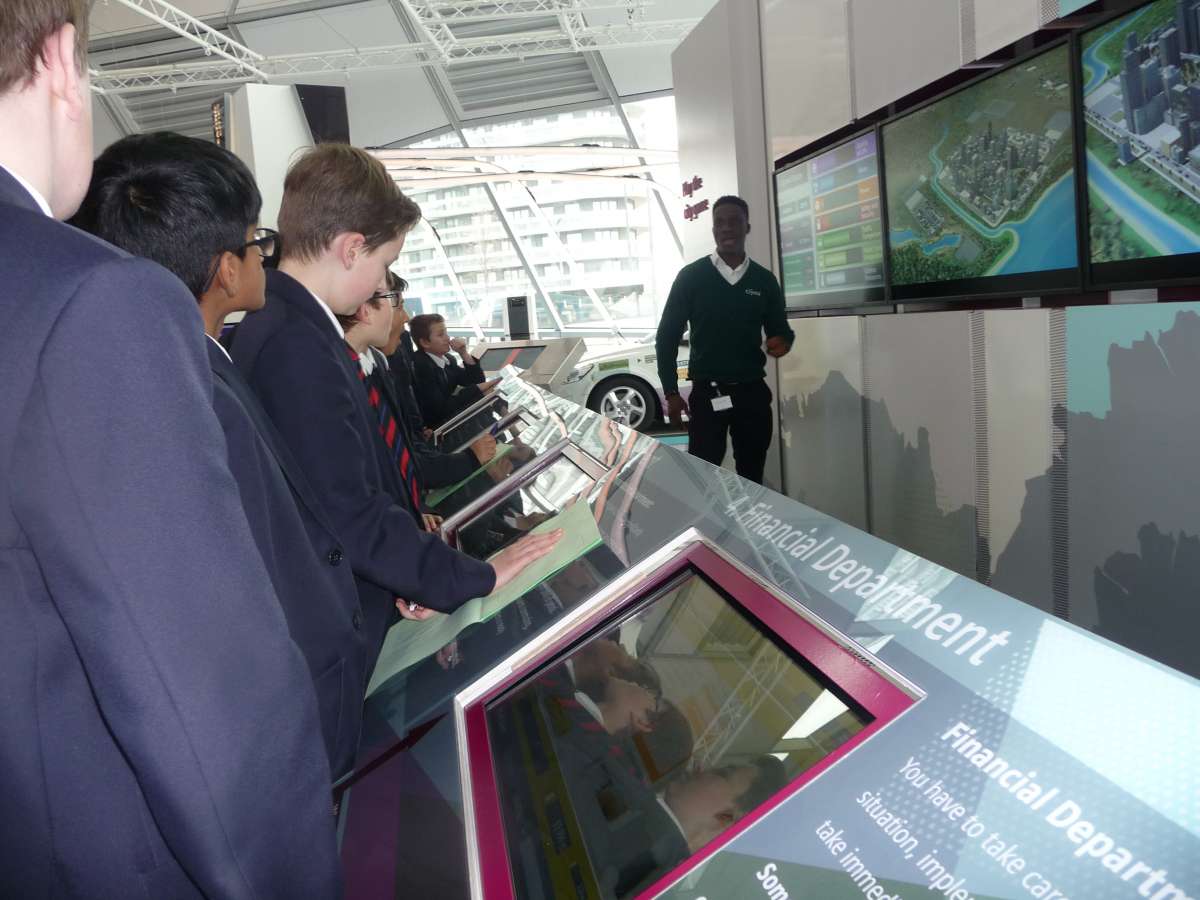 Starting with a video, our group learned about global issues the world is facing right now. These included climate change, urbanisation, and extreme weather. After learning about such important issues, we watched another video. The subsequent video showed us a vision of what cities would look like in 2050. My classmates and I responded with positivity and curiosity about their ideas. They displayed pictures of skyscrapers with wind turbines attached to them to show us how we could prevent such global issues. Crystal staff members later discussed The Crystal and its sustainability. 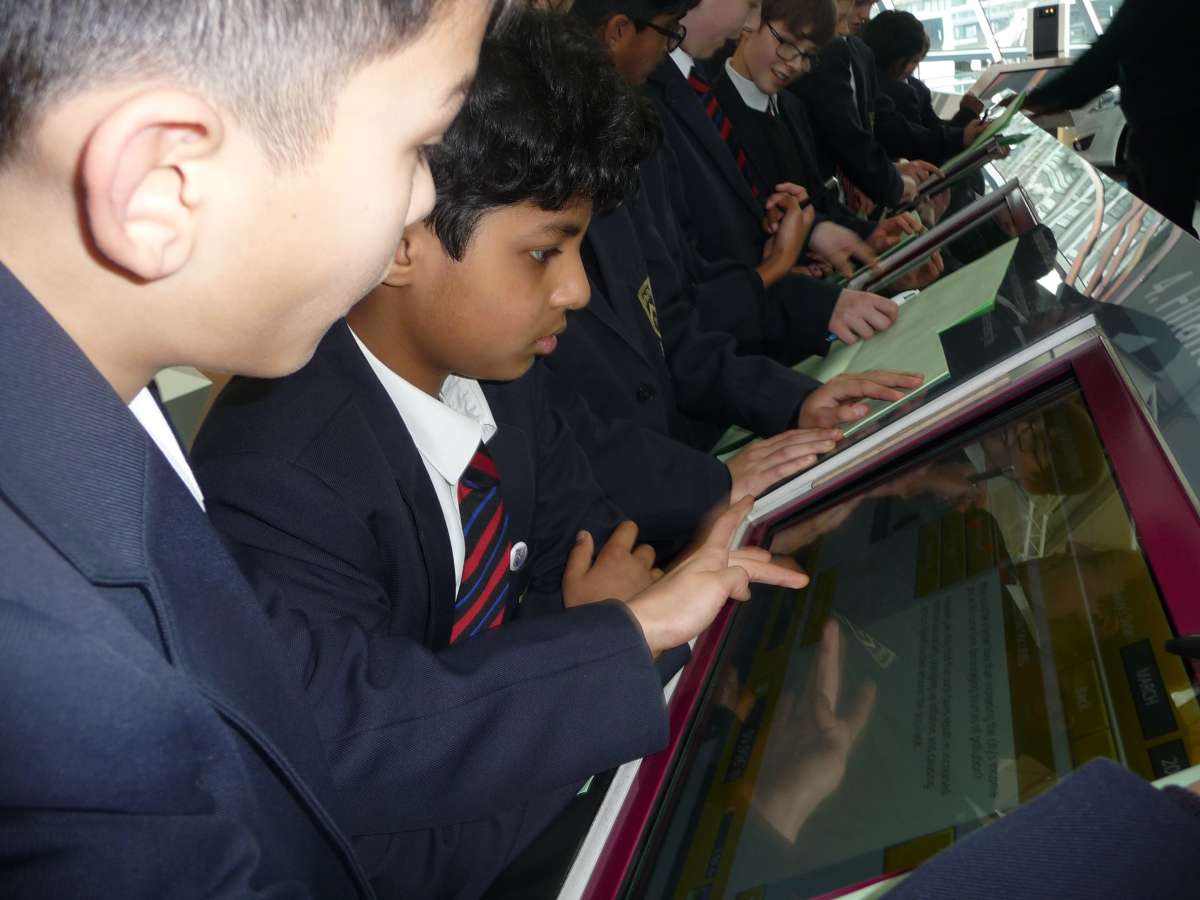 Many amusing activities followed, such as the 'Tesla Coil', in which a student would pretend to be a wind turbine and swing their arms around to generate energy. Once they had swung them enough, two needles inside a large cage would zap electricity to each other. I personally thought it was a fascinating display, as did my other classmates. Passing a vertical garden, we stopped for a break, before heading off to more exhibits. Another area of The Crystal demonstrated how sustainable capital cities are, whilst another provided a game where we were required to generate money for a city while avoiding debt in order to produce energy. 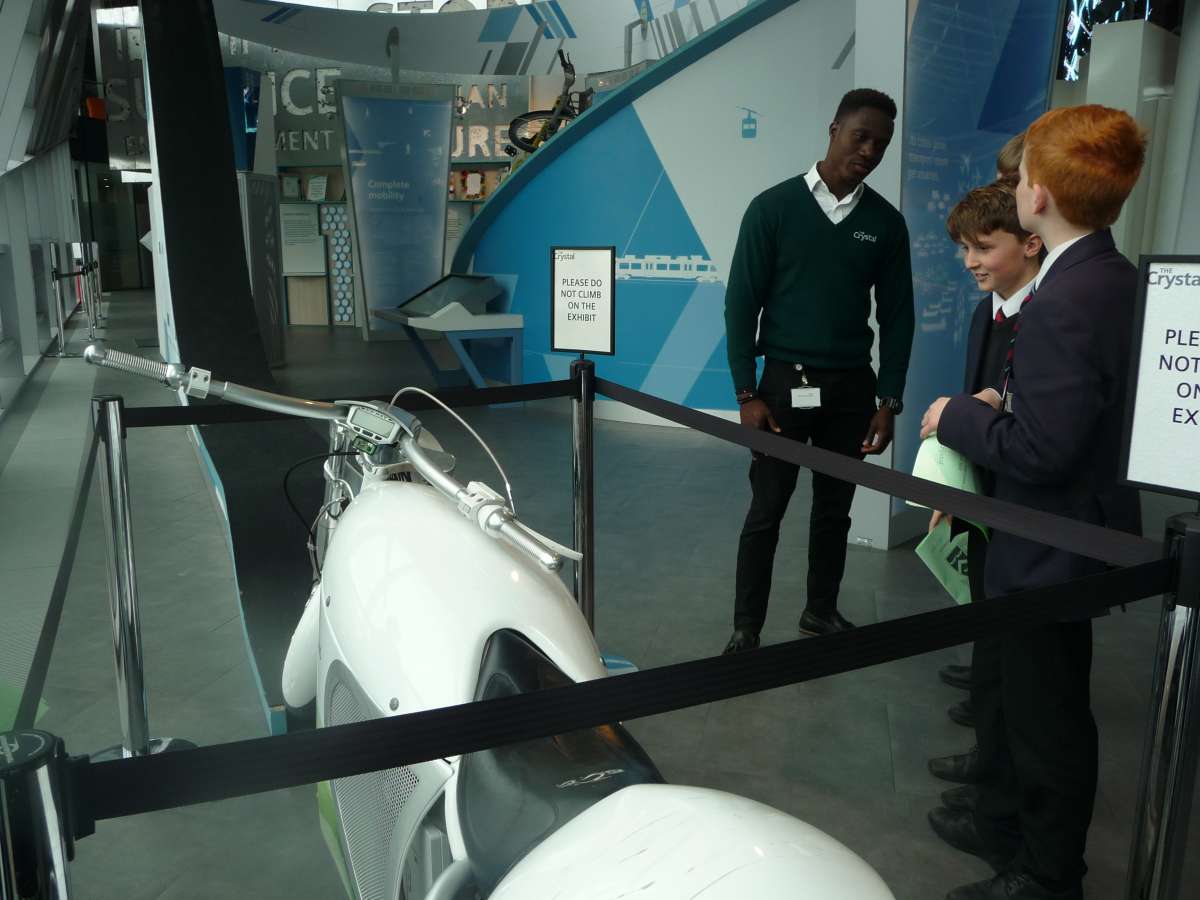 At around 12:30pm, we answered our green questionnaires whilst going around the site. Later on in the day, we discussed our results and showed our own sustainable city drawings. The designs were extremely unique, including a particular section which stood out for me: an electricity-generated restaurant. Finally, we all had a chance to freely roam around the site. I particularly enjoyed the electric BMW displays.

We departed London at 2.00pm to head back to school. Thanks must go to the Geography department for organising this wonderful and inspiring experience - I’ve learned many new things from the trip and I’m sure the other students will say the same.