Last week, the Milton Library was packed to witness an intellectual contest like no other: the DCGS-DCHS University Challenge. 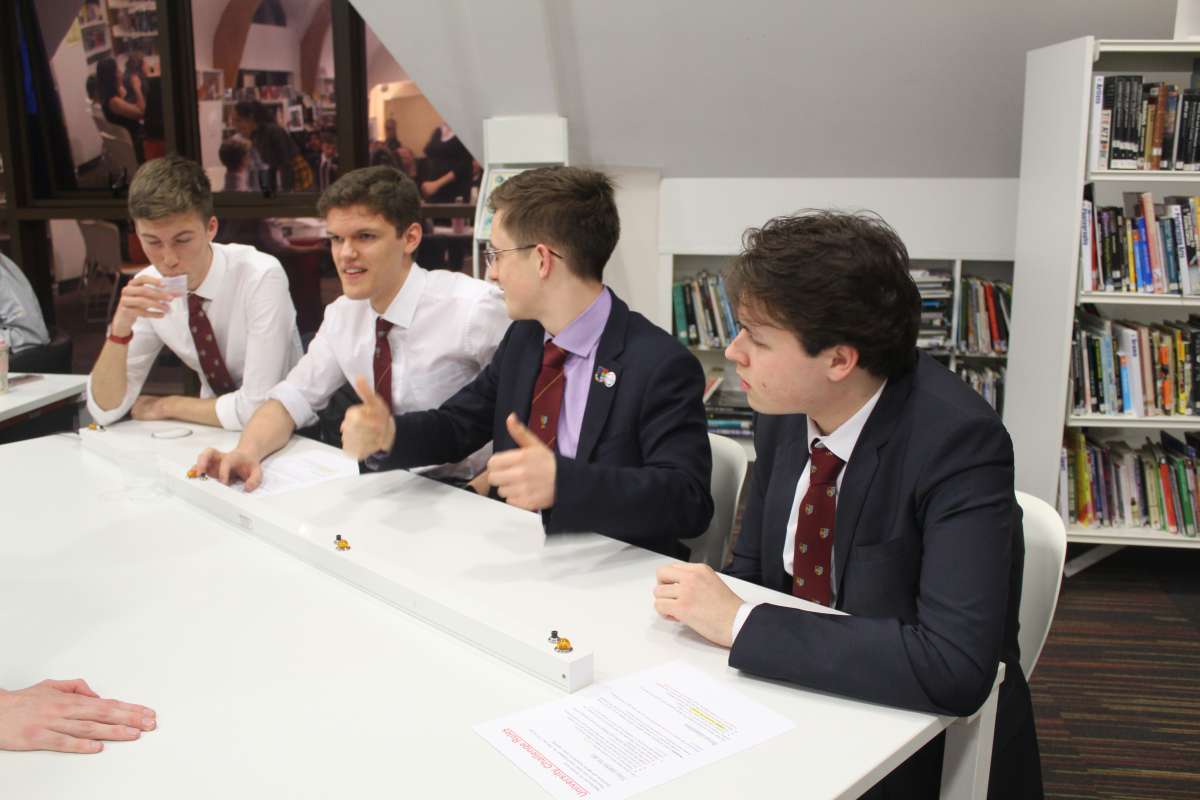 With rules in place, buzzers ready and the best people of the House rounds selected to compete, the first round, Years 7 to 9, was kicked off by the Head Boy and Head Girl of both schools. In Key Stage 3, the girls' school came out on top in a close-run fight with a 150-125 point victory. This round featured questions ranging from battles and castles to obscure units of measurement and had the DCGS question master stumbling through the pronunciation of poets and impressionist painters; Monet and Yeats.

As the Key Stage 4 round kicked off, the advantage was with the High School, but not for long. The Year 10 and 11 boys stunning the girls with a resounding score of 230 - 65, showing impressive knowledge of chemical elements and Scottish politics. Advantage DCGS. The Sixth Form match was again a hard-fought contest, as both sides battled each other out to a draw, sharing 125 points each, over question including candles and TV policemen. This made the staff round crucial to the fate of the trophy. 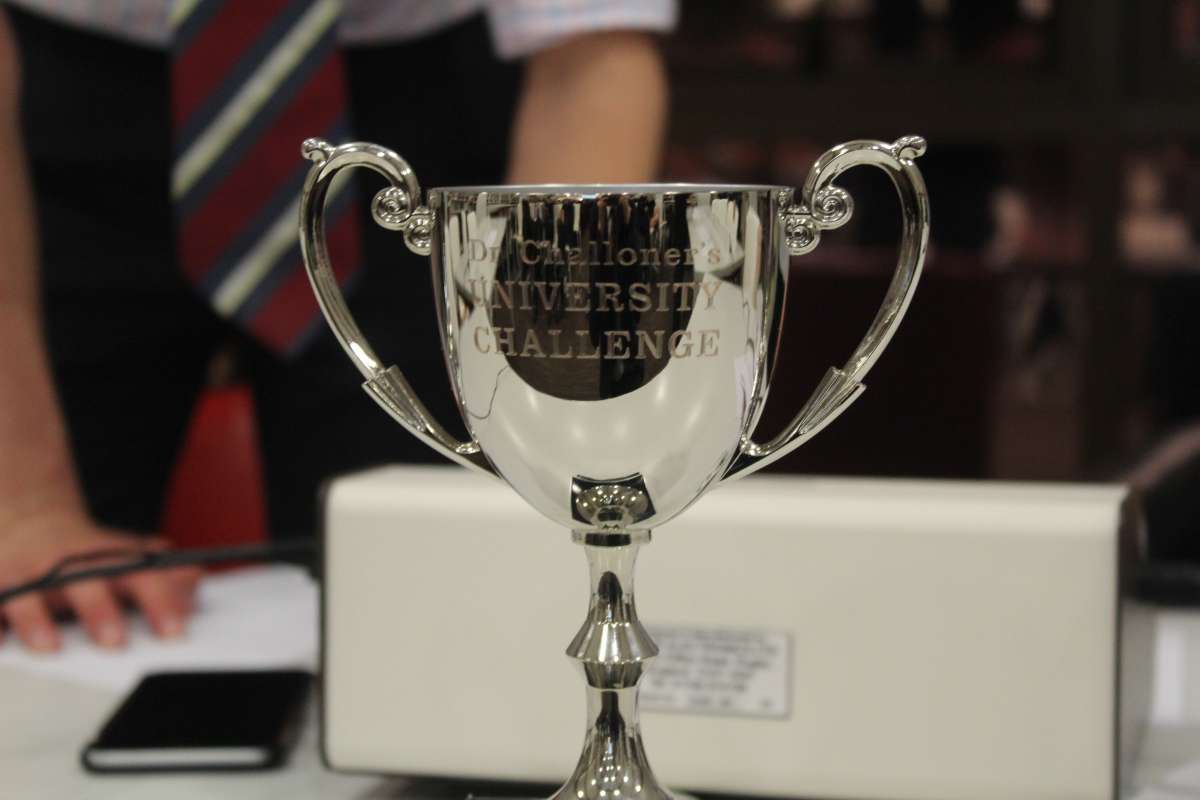 As the night was judged on total points, the draw had maintained the lead DCGS had of 140 points, so it was over to Mr. Atkinson’s team to ensure victory. The main set of questions had the crowd on edge, with the DCHS staff shooting off into the lead in the first half, leaving the boys' school lead overall by a flimsy 30 points. However, the DCGS staff clawed it back, thanks to some exceptionally obscure knowledge, and Mr Deakin’s specialist subject; religious festivals.

Going into the final music round, the score was close, leaving DCGS still around 100 points ahead. In the music round, the DCHS teachers were on fire, identifying artists across all genres, from classical to grime. It was all in vain however as the points gain was not enough to overturn the deficit, leaving the boys' school champions this year.

A huge thank you to the organisers from both schools, and to anyone who donated to the charity collection for the Chiltern MS Centre.