The Quiet Fields of Battle

Nearly 100 years ago, the world stood still at the news that First World War was over, but at a great cost. Over the course of March, most of Year 9 have travelled to both France and Belgium not just get a grasp of what the war was like, but also to see the price paid and the lasting effects of the conflict. 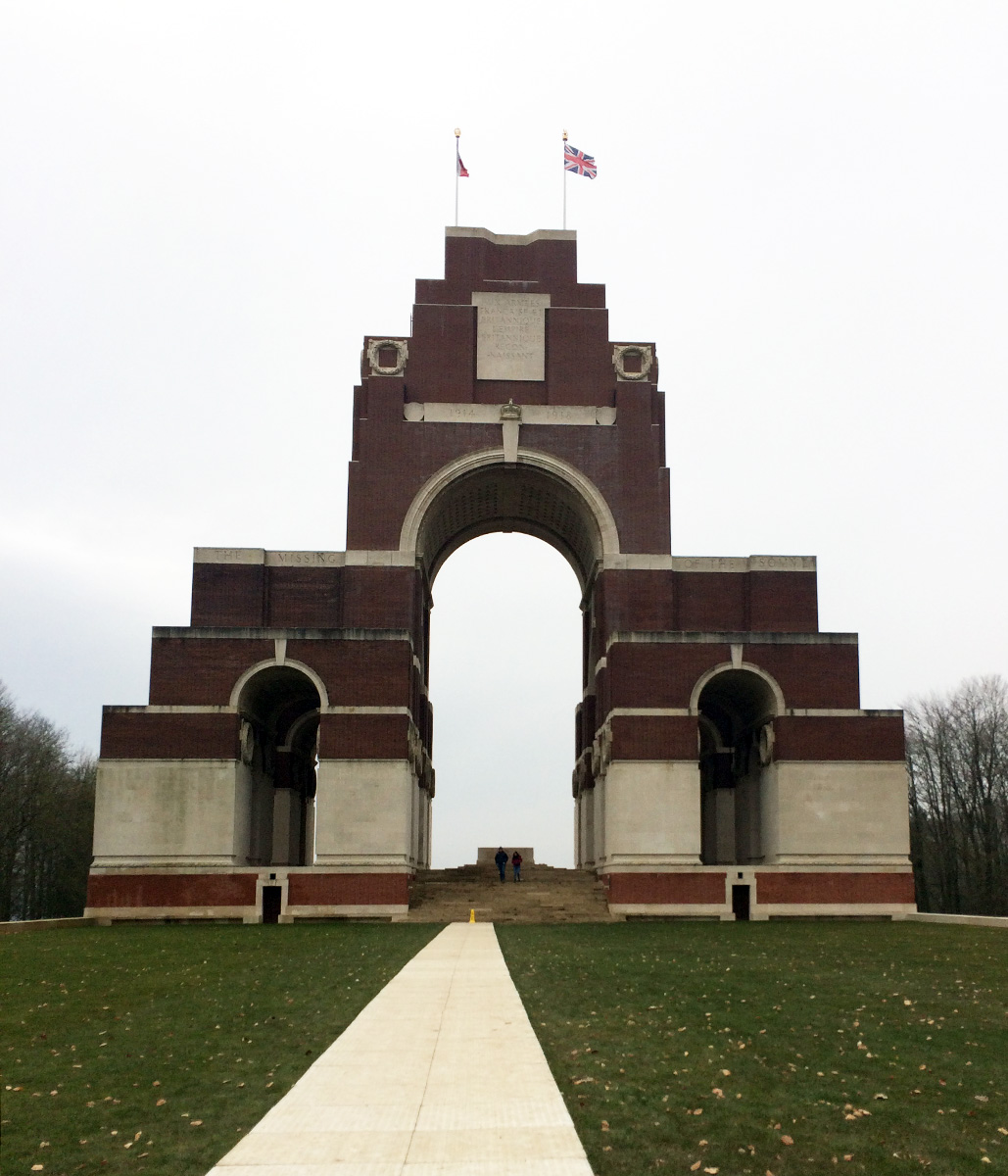 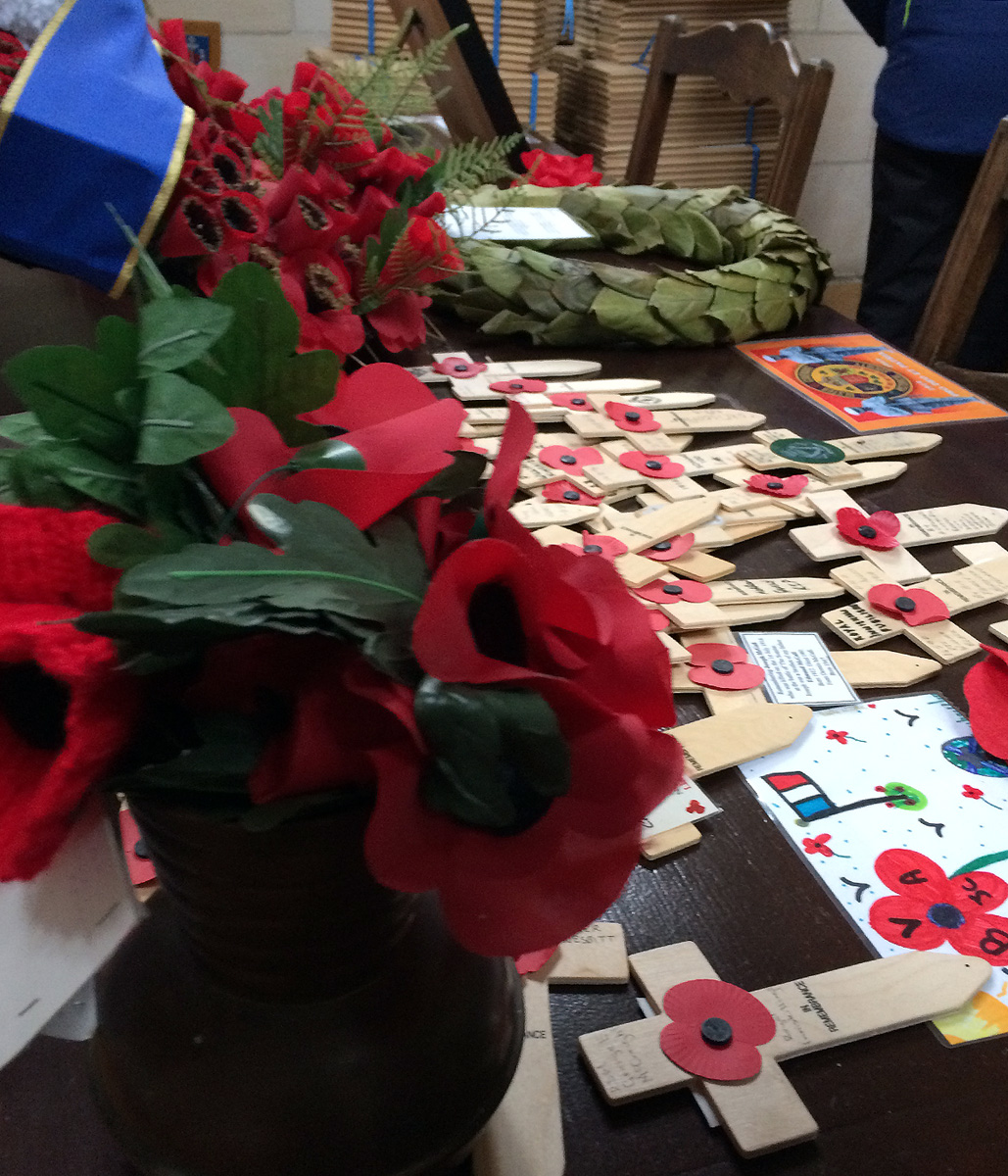 After a long journey, Year 9 started the trip off by exploring the battlefields of the Somme. The first battlefield we visited was at Beaumont-Hamel. Among the dead of this battle were members of the Royal Newfoundland Regiment, who, due to communication errors, were totally defeated. The memorial for the Newfoundland troops really made us think about the horrors of the war, especially after hearing about some of their personal stories from our guide. The museum at Beaumont-Hamel also gave further context to the fighting and showed how the people that died in the war were people just like us. Following the tour of the Beaumont-Hamel battlefield, we went to see other memorials around the Somme. One of the most memorable parts of the day was when we saw the devastating effects of an explosion caused by TNT that had been put underneath German trenches. The explosion was so loud it was rumoured to have been audible in England. 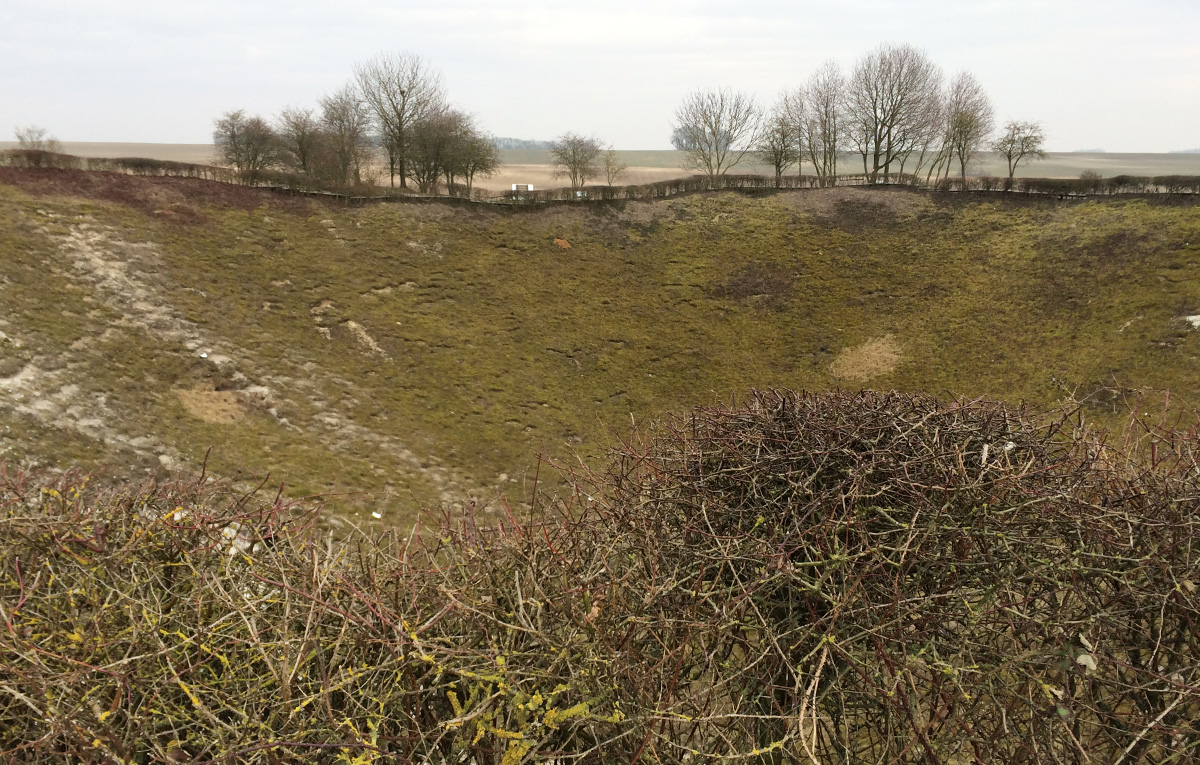 On the second day we travelled to the Menin Gate. The structure contained names of many people who had died in the war: some students even found names of their relatives on the walls of the gate. On that day, we also visited a museum to learn about the entire First World War. We travelled to a German cemetery and then, later on, a British cemetery. We were then asked by the teachers to compare the two and to discuss the similarities between them. For example, the British cemetery had a large central statue to commemorate the dead but the German cemetery felt much more subdued. In the evening, we returned to the Menin Gate for the memorial ceremony. Soldiers marched underneath the towering gate and a marching band played a mournful tune. After the music members of the public, including members of our school, went to place poppy wreaths. It was a particularly moving moment in the trip, as the tragedy of war really got to us all.

The last day of the trip was more to relax, since the past two days had been extremely busy. We enjoyed a boat ride through the town of Brugge, which was a great chance to marvel at the beauty of what was once a global trading centre. We then got a chance to freely roam the town, a fitting end to a memorable trip.

Over the course of just three days, students of Year 9 really got a sense of what the First World War was like. It was an emotional moment when we all realised the scale of the destruction and chaos that took place in the four years of the war. Year 9 will remember this trip for the entirety of our lives, since it was a truly great experience. 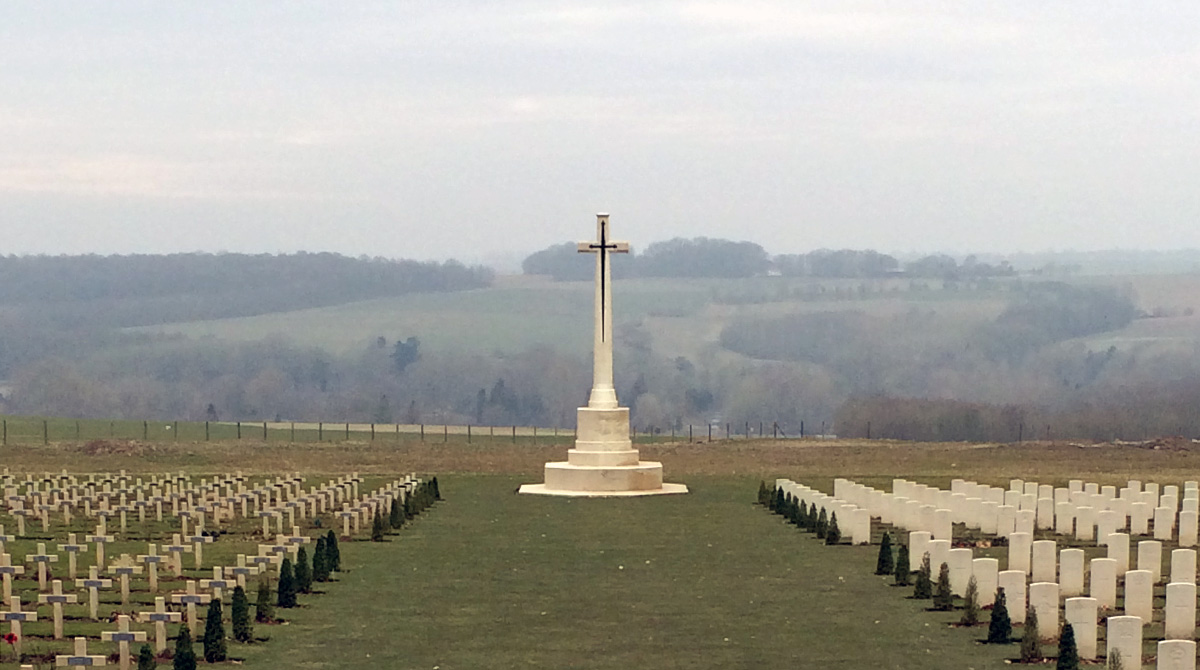