Dysfunction and Desire in Cat on a Hot Tin Roof 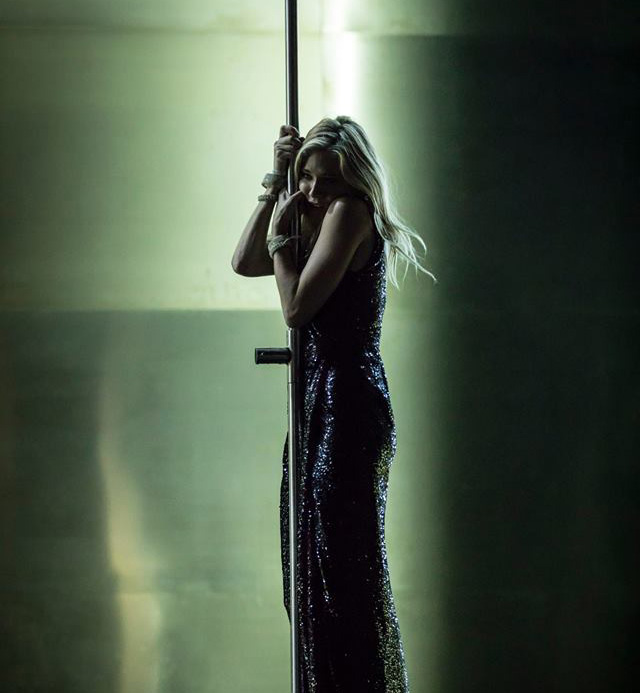 An uncompromising examination of desire lies beneath the work of American playwright Tennessee Williams. His 1955 play Cat on a Hot Tin Roof - part of the A Level English Literature course - is no exception. Perhaps best known for its iconic film adaptation with Elizabeth Taylor and Paul Newman, the play has engaged audiences for decades due to its subversive homosexual undertones and its bleak presentation of human nature. On Thursday evening a group of English students and teachers, armed with notebooks and pens, attended a live cinema screening of the Young Vic’s production of the play.

Written and set against the backdrop of the so-called Lavender Scare (the purgation of homosexuals working in US government during McCarthyism), Cat on a Hot Tin Roof offers a searing criticism of American society’s restrictions on sexuality. In the play, after the suicide of his homosexual friend, Brick Pollitt uses alcohol to numb his feelings of disgust. Meanwhile Maggie, his wife, is left abandoned and desperately lonely. Through the childless, dysfunctional marriage of Brick, a successful athlete, and Maggie, society’s expectation of the perfect wife, Williams comments on the problematic nature of the American Dream. The pressure put on Maggie to have Brick’s child, as well as the inability of society (and the play itself) to reconcile itself with the fact that Brick might be gay is jarring and uncomfortable to a modern audience. By the end of the play, family tensions have spilt over, giving way to the ultimate lie - that Maggie is pregnant with Brick’s child. As the lights fade on the sight of Maggie leading an unwilling Brick to bed, the audience is forced examine the impact of societal expectations on sexuality. Indeed, for us watching in 2018 as Trump reinstates a ‘Don’t Ask, Don’t Tell’ policy for transgender soldiers, Williams’ message about sexuality and ‘mendacity’ feels uncomfortably universal. 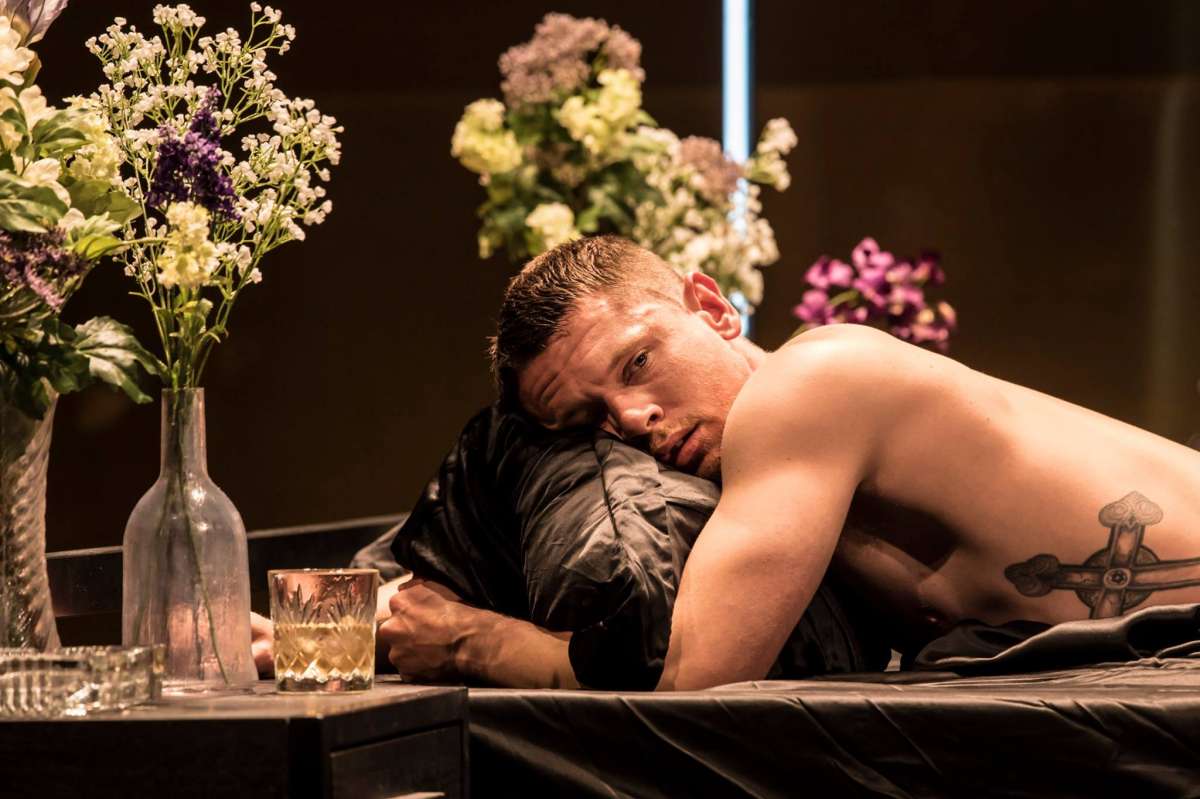 Benedict Andrews’ production of Cat on a Hot Tin Roof, starring Jack O’Connell as Brick and Sienna Miller as Maggie, was visceral and funny (if a little melodramatic and a touch too long). Sienna Miller, with an unapologetically exaggerated Southern drawl, portrayed Maggie’s desperation well. Brick’s detachment definitely became much clearer in performance and his small number of lines meant we struggled to empathise with him as much. The set was stripped back, highlighting the isolation of each character, whilst the reflective bronze backdrop seemed to explore both the materialistic society in the play and the lack of privacy in the Politt household. The importance of the bed as a set piece in each act confirmed the centrality of the theme of desire. Seeing a current production of Cat on a Hot Tin Roof will be invaluable to our exams this summer, in which we’re expected to use past performances of the play to inform our analysis. Finally, aside from studying, it’s just really great to have the chance to see a West End production in the comfort of a local cinema.

Thanks must go to the English team for organising the visit and accompanying us to the cinema. For now, back to revision!