Discovering a Sustainable Future at the Crystal

Last week, Year 7 went to the Crystal as part of a Geography focus on renewable energy. The Crystal is one of the world’s most sustainable buildings with an impressive 20 percent of its energy needs being generated on site. 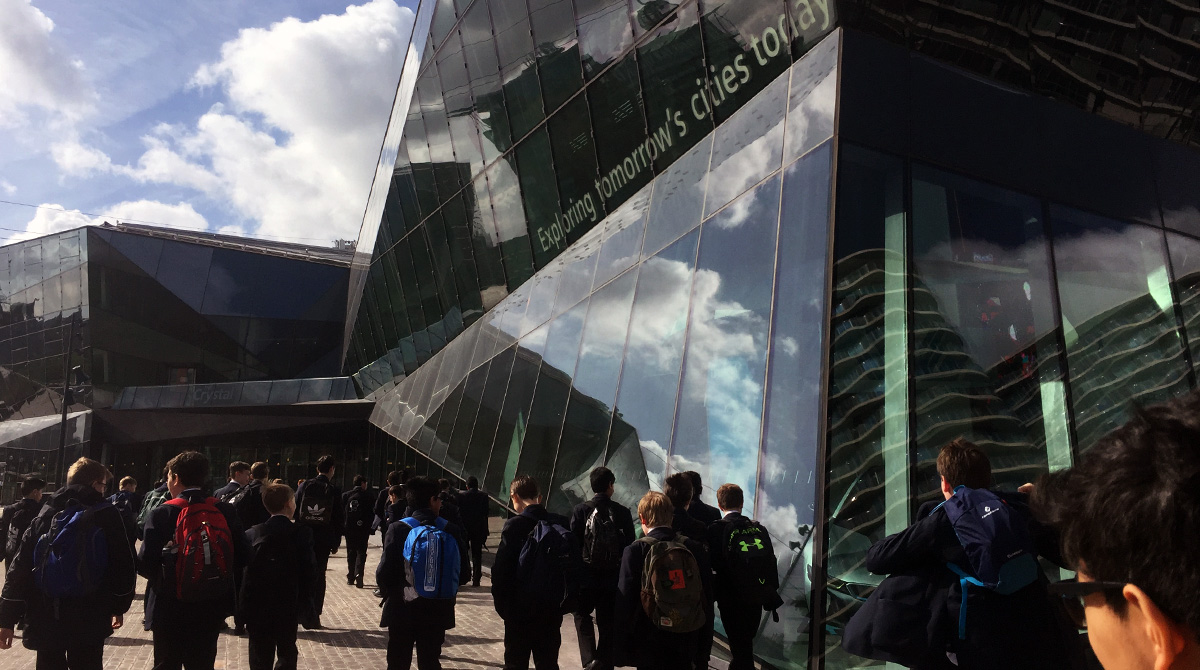 Being the most sustainable building belonging to energy giant Siemens, the first sight of the building was impressive. Outside, flowers and trees bloomed and birds pecked around the pavements, with the building - appropriately named for its crystalline design - loomed above them. Overhead, cable cars zipped back and forth on journeys across the river. 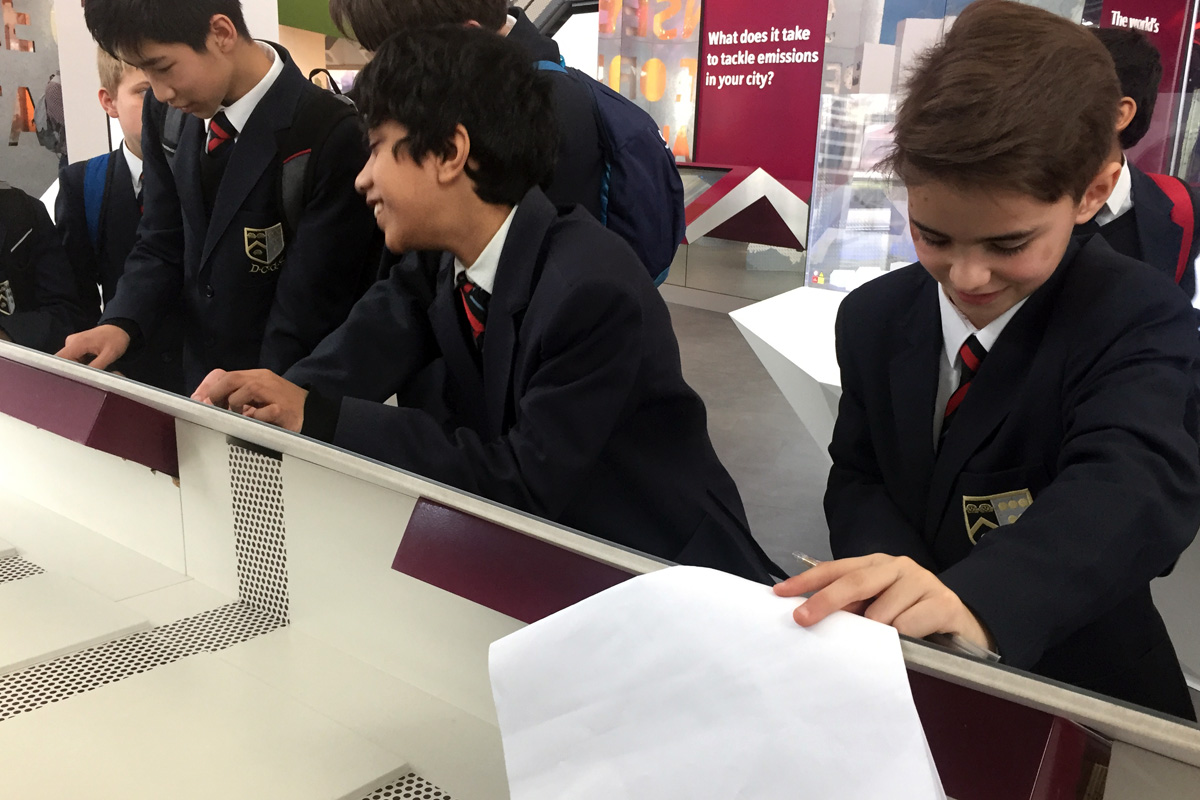 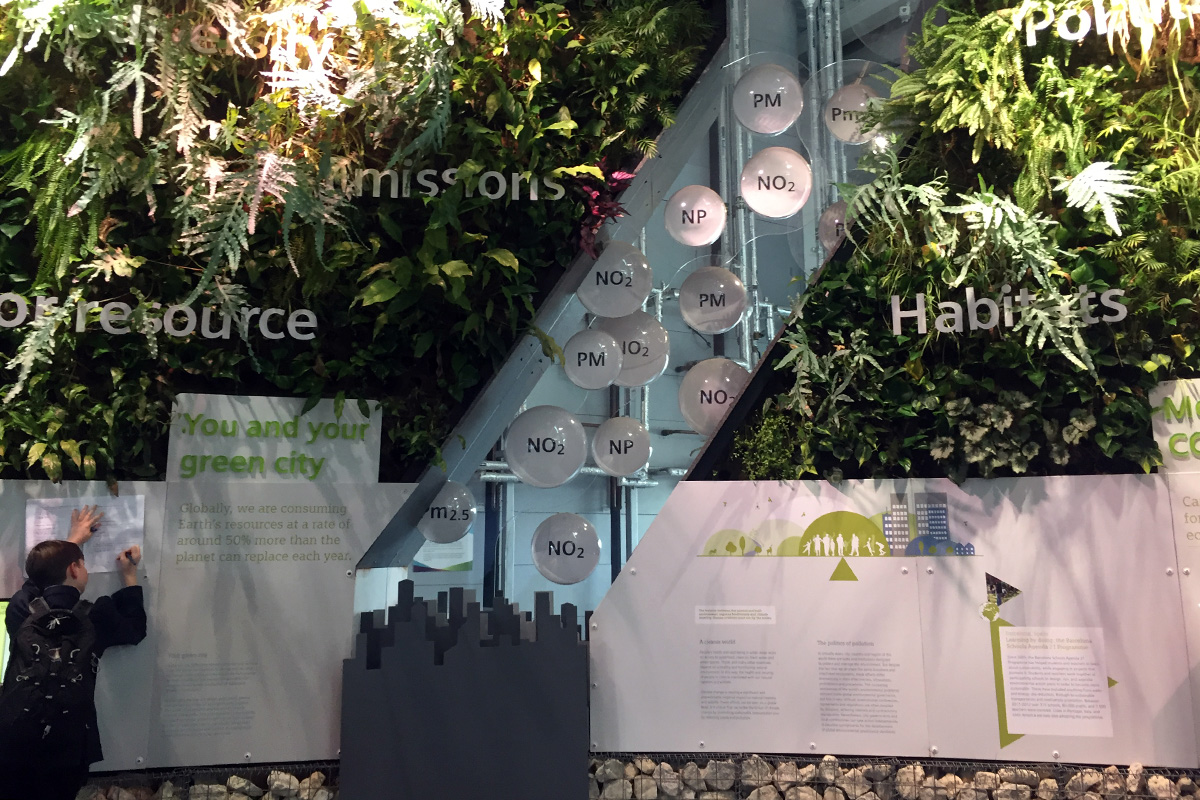 Inside, we were given time to look around the place. Although simple in its design, the exhibits were wondrous and breathtaking. Later our guide came to take us on a more structured tour. We thundered upstairs and entered the cinema (nicknamed the pumpkin, again for its shape) to watch one of the most heartfelt and awe- inspiring clips of our lives. The film highlighted the problems we face in the modern day and how these problems will rapidly increase in severity if we don't act right now. After knowing what issues we needed to tackle, we continued exploring the building, considering the exhibits in a new light.

I found out many new and exciting things on this trip and, as also voiced by others, it was incredibly enjoyable. The exhibits were very exciting: some were games where we generated actual power for the building we were in, controlled our own futuristic city, and solved Africa’s water crisis. I would like to thank all of the Geography staff for arranging such a spectacular trip.