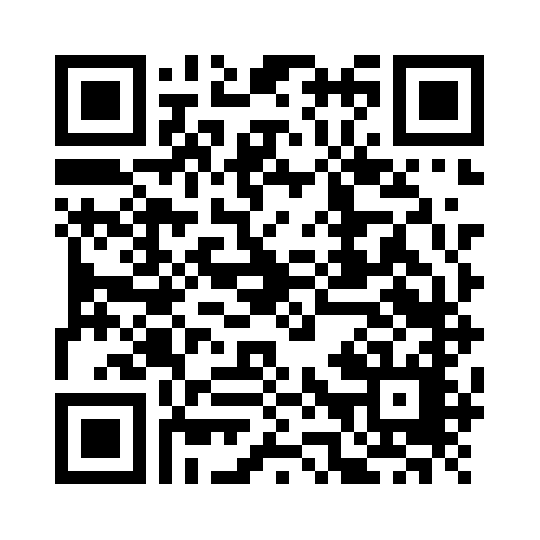 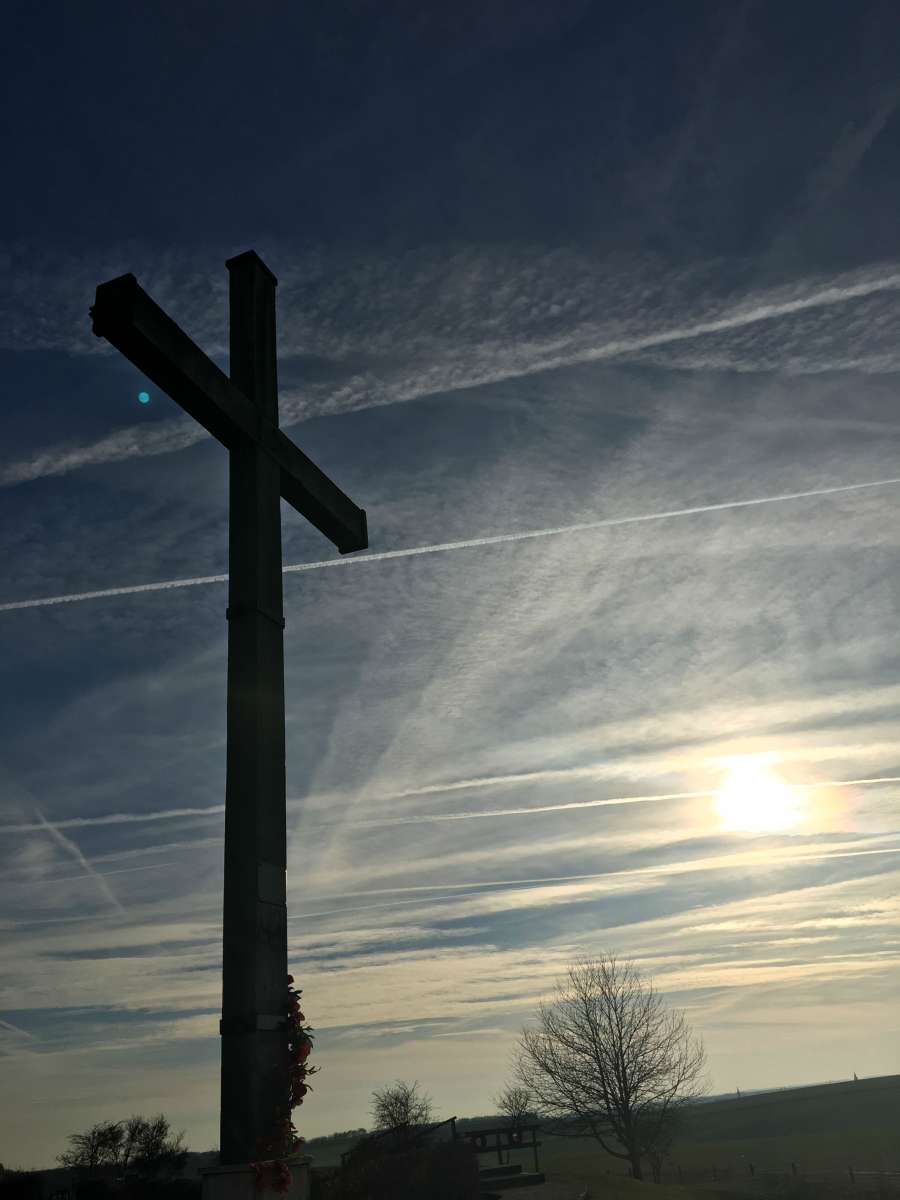 Our first destination was the memorial and trenches of the Newfoundland regiment, called Beaumont Hamel. This was in effect a few acres of Canada in France. Our Canadian tour guide showed us the site, as to work in this area you have to be a Canadian citizen. The trenches are untouched and remarkably preserved, like a stretch of the Somme frozen in time. Our tour guide recounted the story of the site and how the Newfoundland regiment played its part in the war effort, after an attack by Britain failed miserably. A huge memorial with a view at the top and the national animal of Canada, the elk, stood overlooking the battlefield, commemorating all of the soldiers from the Newfoundland Regiment who played a huge part in the battle of the Somme, 100 years ago. Newfoundland was an English island colony on the east coast of Canada before and during the war, but Britain gave it to Canada as a thank you for their war effort.

The coach then took us to our next place to visit: the Ulster memorial. This was dedicated to the Irish troops of the 36th division that fought in the area, for a time one of the most effective divisions along the Somme. The memorial here was built in honour of the casualties suffered by the Irish division. The tower here is a replica of one near where the division trained, back in County Down. 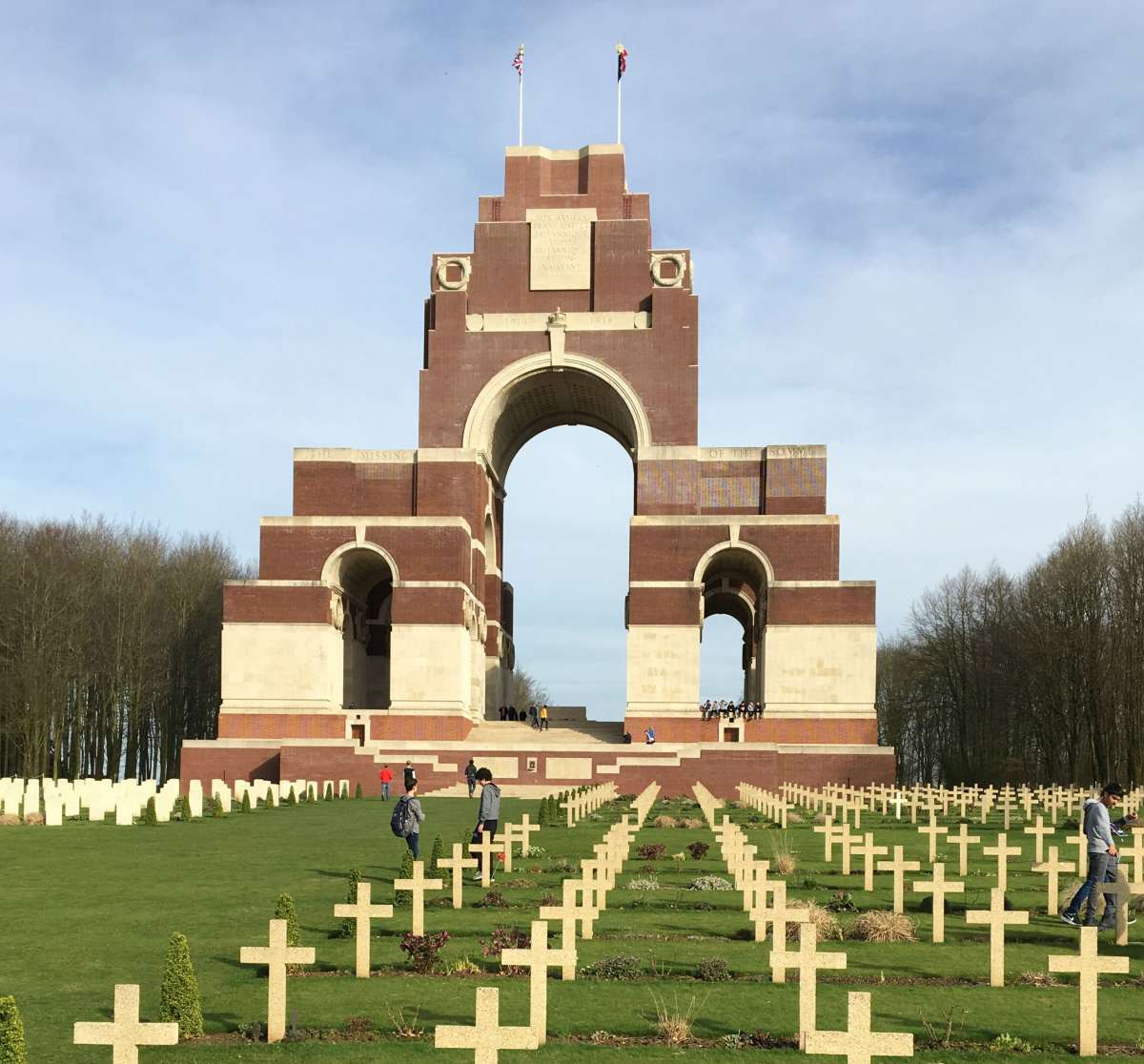 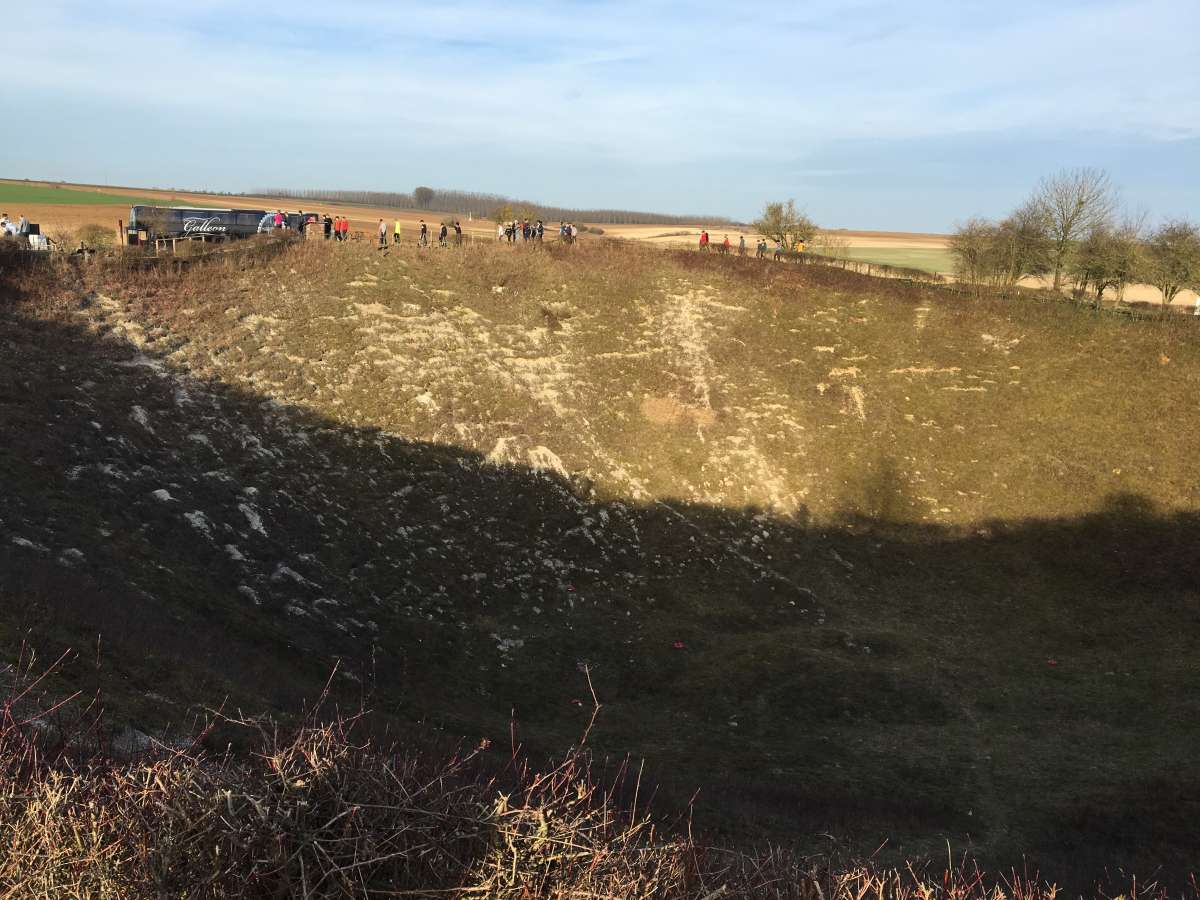 A trip to the massive Thiepval war memorial followed. Here there were tens of thousands of names listed on the walls, and all of these men had no known graves. The name of an old Challoner is inscribed on these walls: there was a sad atmosphere as we went around the memorial and came to terms with just how many unknown fatalities there were.

After a visit to one of the biggest bomb holes in the whole of the Somme, we called it a day and headed back to our accommodation for the night.

Upon eating a quick breakfast the following morning and making our own lunches for the day, another long coach journey ensued, this time to Belgium. Our destination for the day was the In Flanders Field museum and the stunning Menin Gate. After a fun, highly interactive experience at the Museum, describing the Battle of Ypres and war in general, we felt enriched and enjoyed some free time and a visit to a chocolate shop, where many of us bought enough chocolate to last us for months! 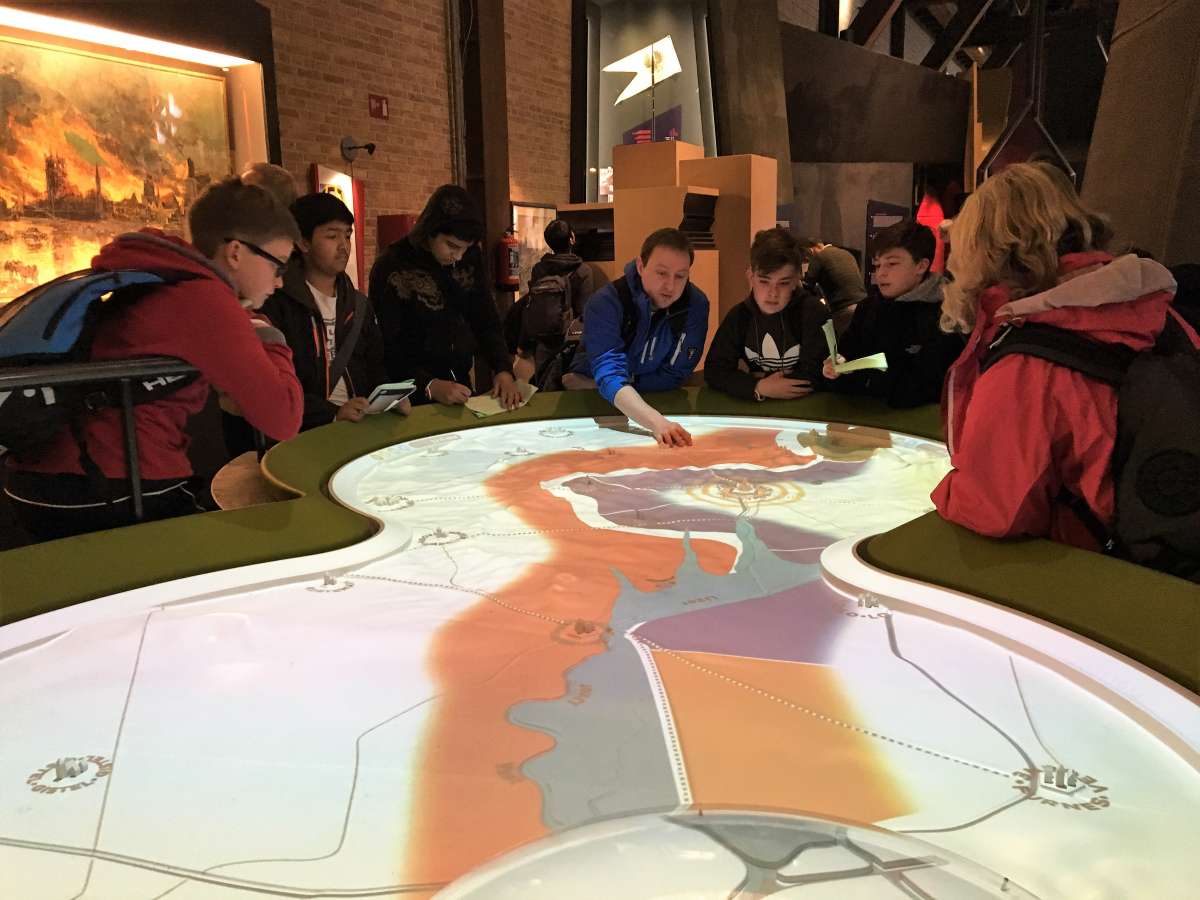 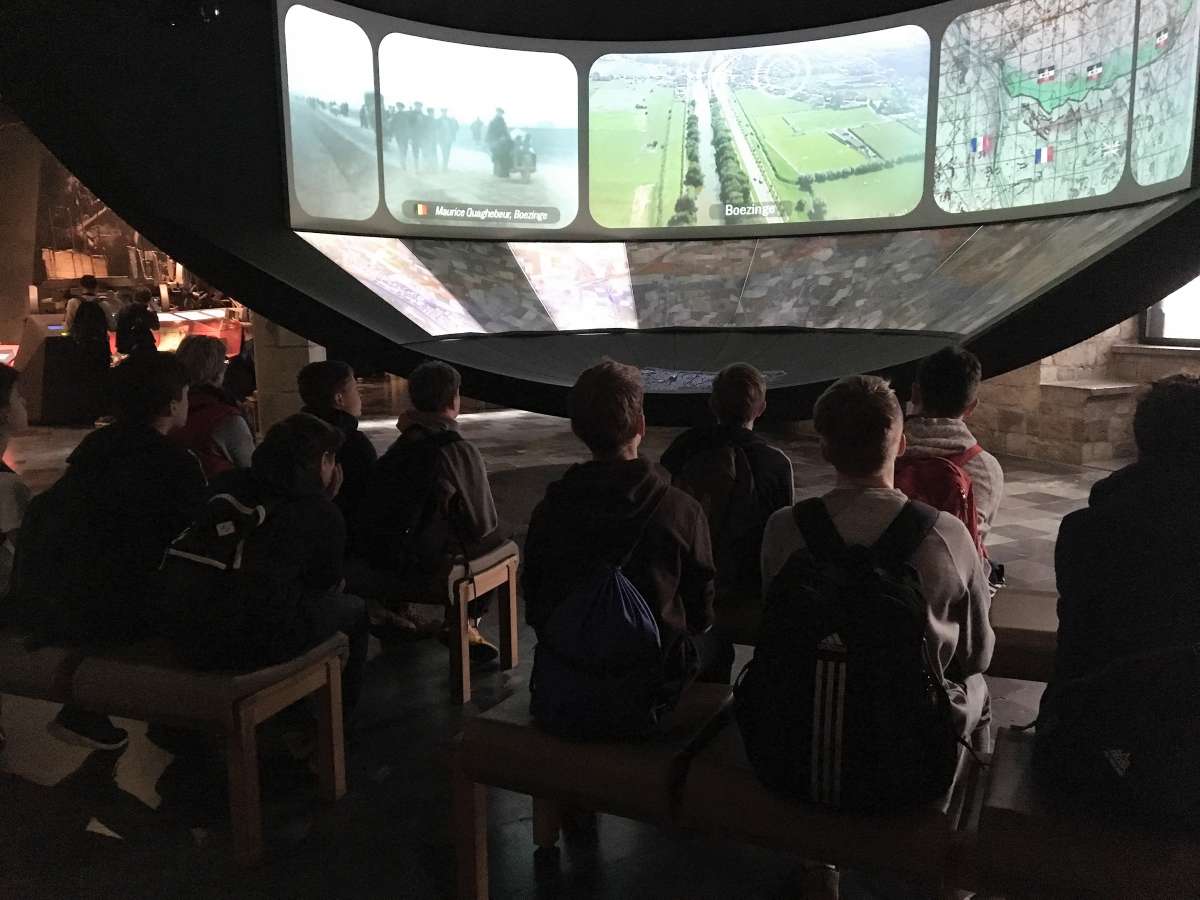 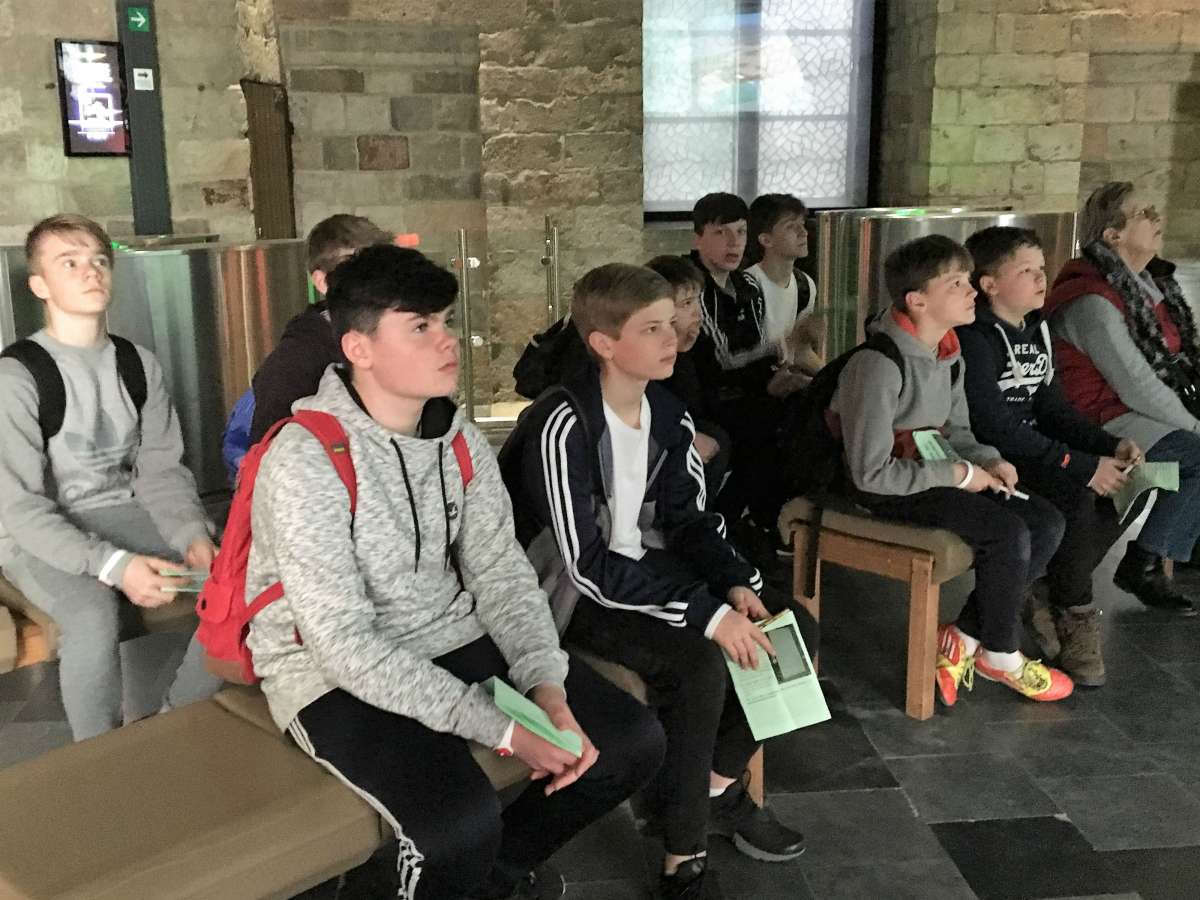 Trips to the Tyne Cot and Langemarck cemeteries stuck with me the most, due to their sheer differences. The Tyne Cot cemetery was dedicated to allied soldiers who lost their lives in the war, a mixture of known and unknown identities. Tyne Cot was a beautiful place with flowers, neat graves, and well cared for headstones. It was so captivating I could have stayed there all day.

Langemarck, a German cemetery, was a very different story. It was a tiny plot of land where some large headstones covered a thousand people, and leaves were falling on a cemetery disliked by local residents. Most graves were squares on the ground and still housed up to eight bodies, all buried standing up to save space. The coach was deep in thought as we drove back to the main centre of Ypres. 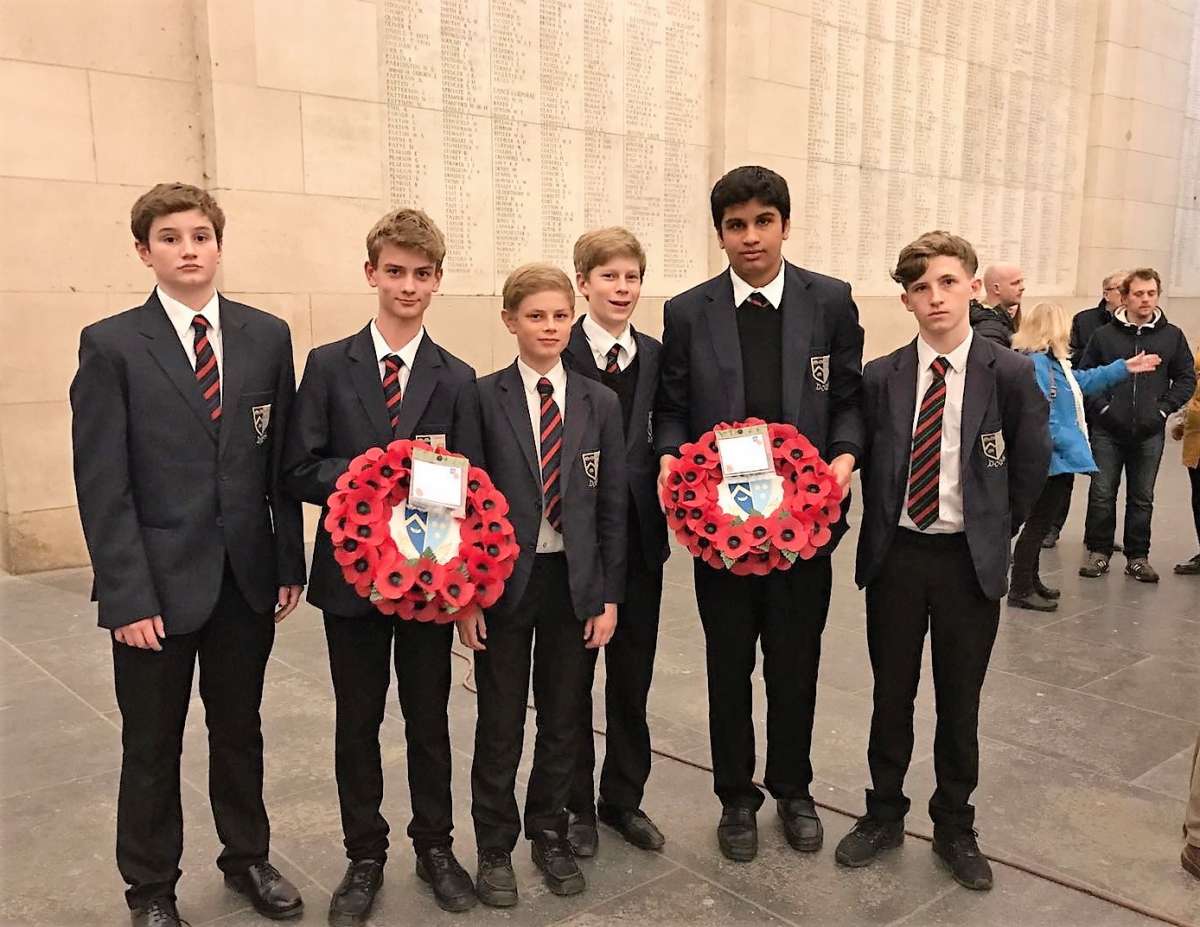 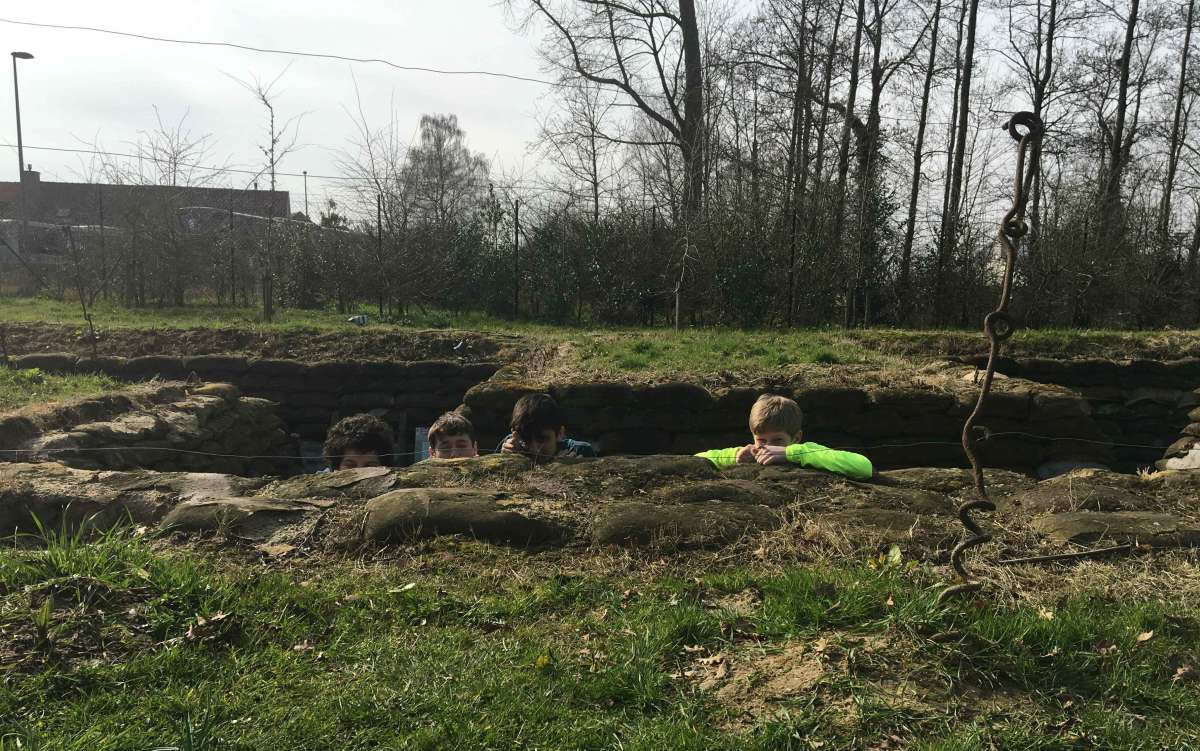 After some free time taking in the sights and visiting other shops in the Ypres area, we enjoyed a nice dinner at a restaurant and looked forward to the nightly Menin Gate remembrance ceremony, where some students were lucky enough to lay a remembrance wreath in front of hundreds of people.

We also visited the huge Passchendaele museum, with very realistic trenches and dugouts you could walk through and imagine what it was like for the soldiers during the war, about 100 years ago.The museum was also home to an eclectic collection of interesting artefacts.

Our final day on the trip was an excursion to the beautiful medieval city of Bruges. We were treated to a boat trip along the canals, learning of the buildings on the side of the canal and the city’s long history. Having enjoyed the experience we were given over three hours of free time to roam freely around the town centre, with its extravagant bell tower and shops and restaurants encompassing the central statue of the city. There were incredible numbers of Belgian chocolate shops and Belgian stores, and we didn't pass up the opportunity to spend our trip money here.

Loaded with bags of purchases and lots of knowledge on the First World War, we reboarded the coach once again, but faced with the bittersweet prospect of the trip home, after such a great and enriching time away. All in all, it was a brilliant trip: many thanks to Miss West and the group leaders. I highly recommend going.