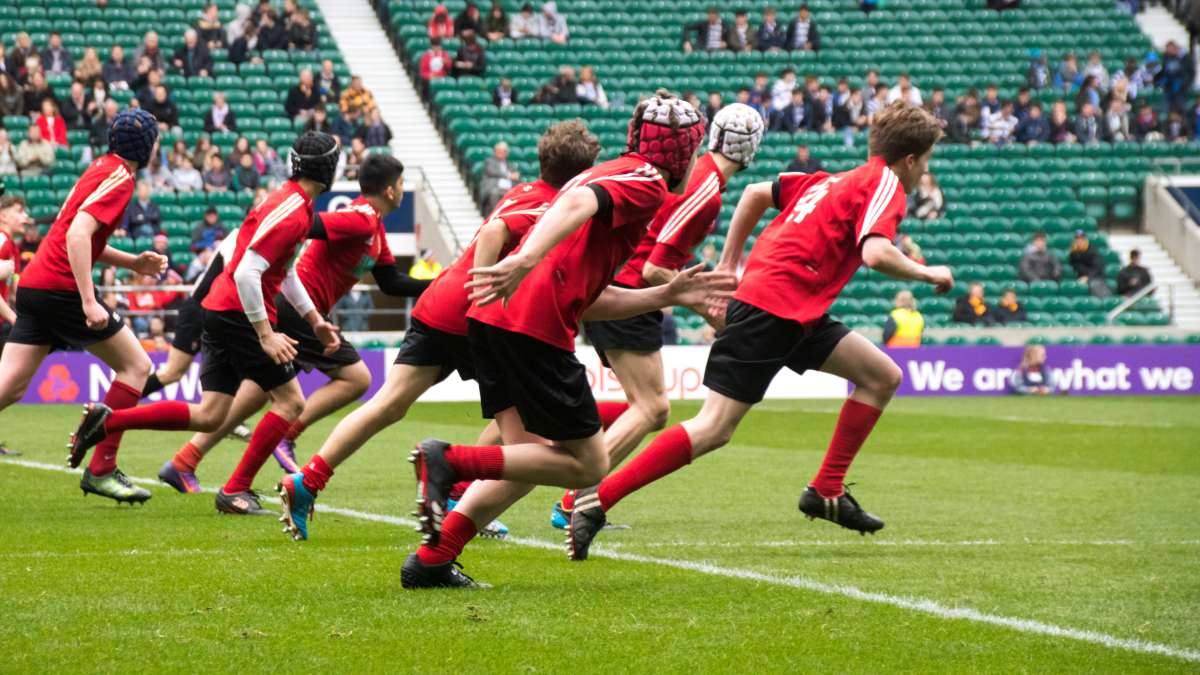 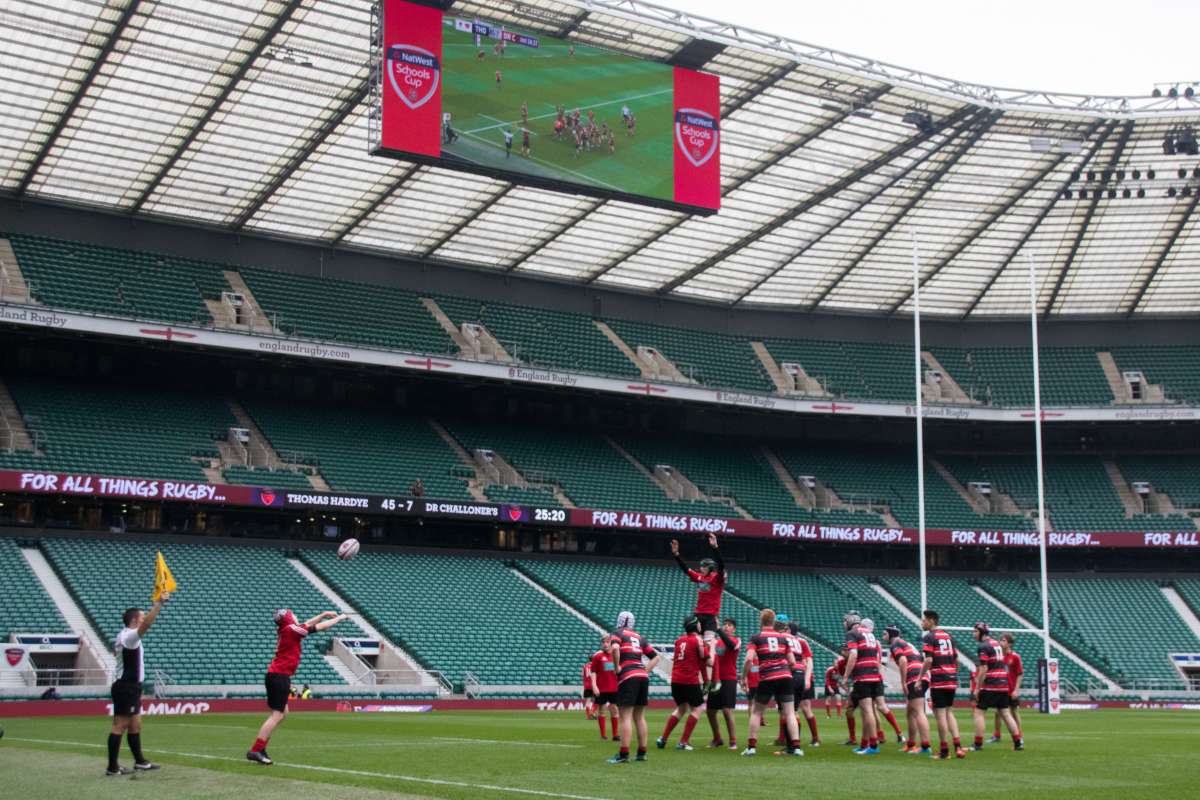 Following the tremendous success of last year's U15 rugby team, the current Year 10 team once again found themselves playing in the Natwest Vase final at the world-renowned Twickenham Stadium. However, it was not to be and the team lost graciously despite fighting at every ruck.

This year's run-up to the final saw a great number of triumphs, with relentless determination and a plucky defense from all the team. Led by captain Hugo Lane (who has 15 tries to his name) the team played and won 15 games with a few matches where the opposition didn’t even score at all. The boys have scored a total of 545 points over the season, whilst only conceding 134. The honours picked up by the team include England age group teams, Wasps Academy and Buckinghamshire County squads. 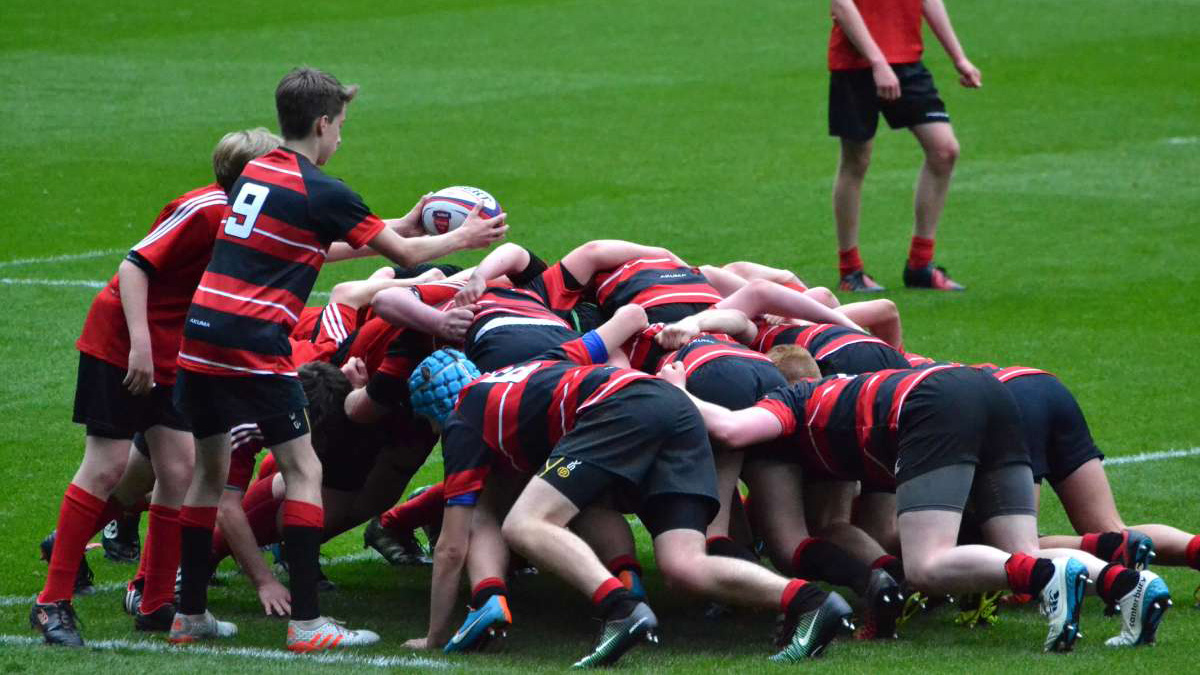 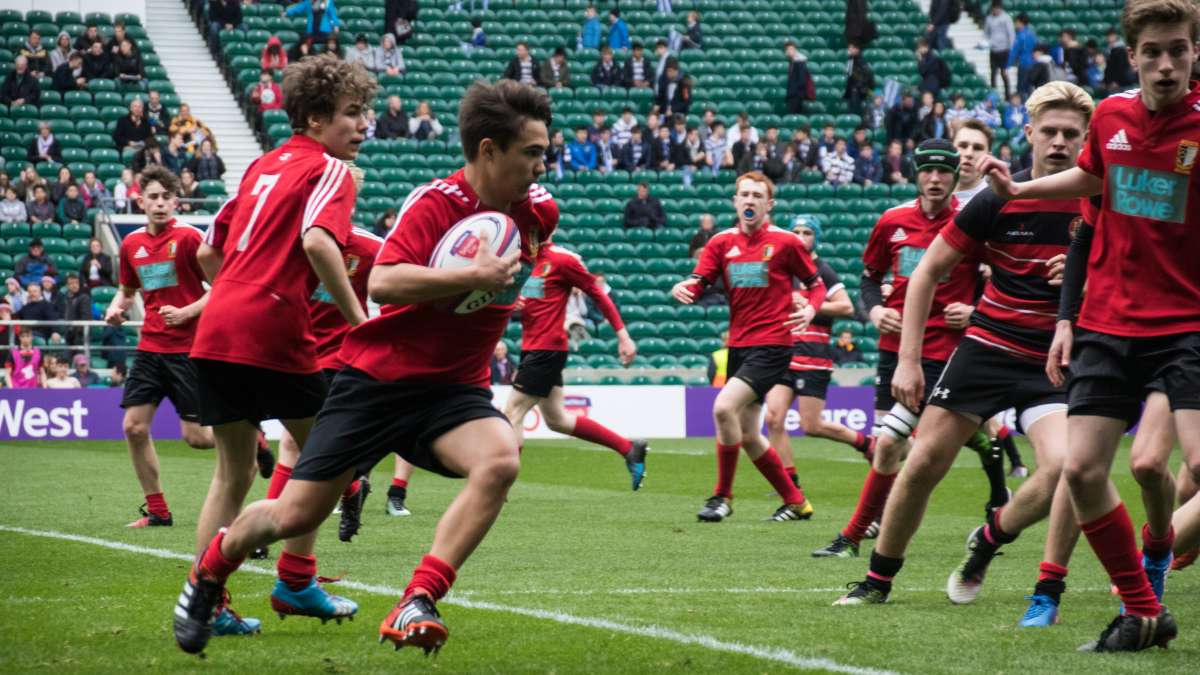 Stand out players throughout the entire season, along with captain Hugo include left-winger Sam Turner-O’Toole who came out as top point scorer with 19 tries this season; flanker Theo Staples who made some amazing tackles and was a strong defender; and brothers Cian and Ainle McGuinn made an amazing duo with great chemistry.

The entire school travelled to Twickenham to watch the final - no easy feat! Our opponents were from The Thomas Hardye School in Dorchester who were a big and intimidating team: the crowd could clearly see that it would be an interesting match. Although our boys gave a valiant effort and played with expertise, they ultimately lost 62 points to 7. But congratulations to all the boys for getting as far as they did and doing themselves proud in one of Europe's best stadiums. 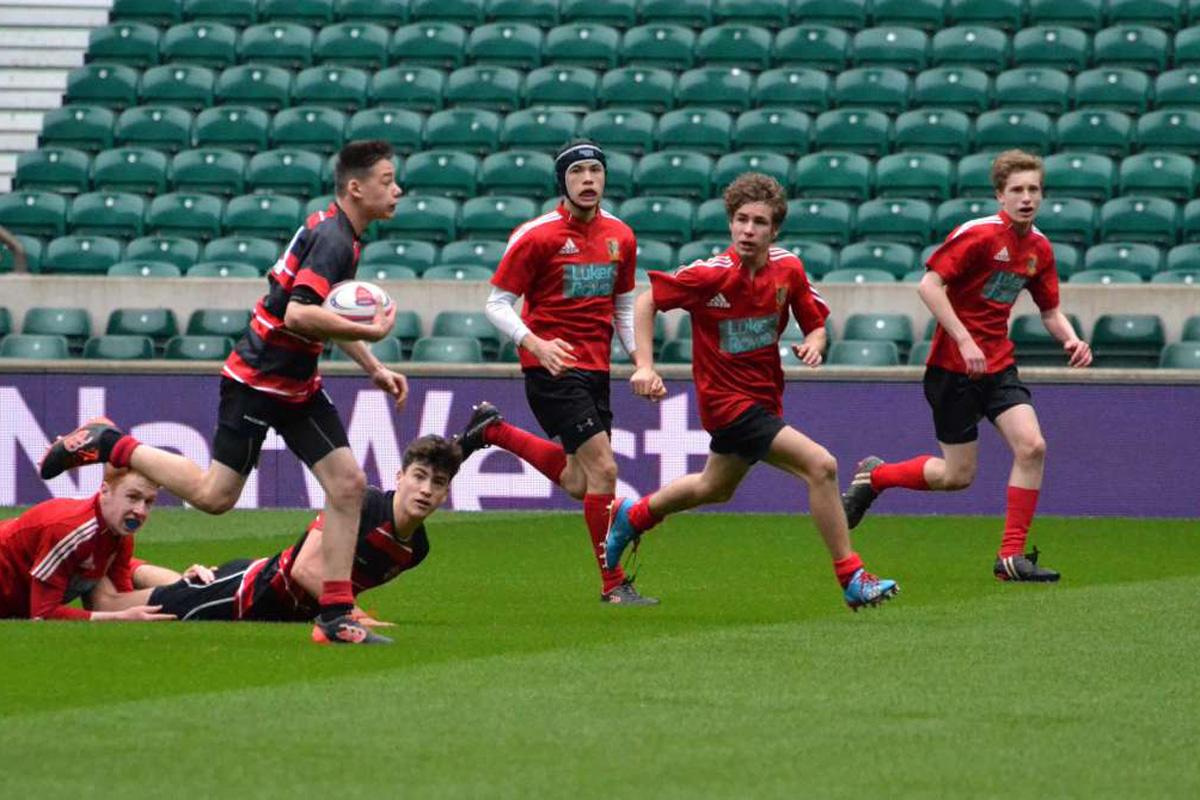 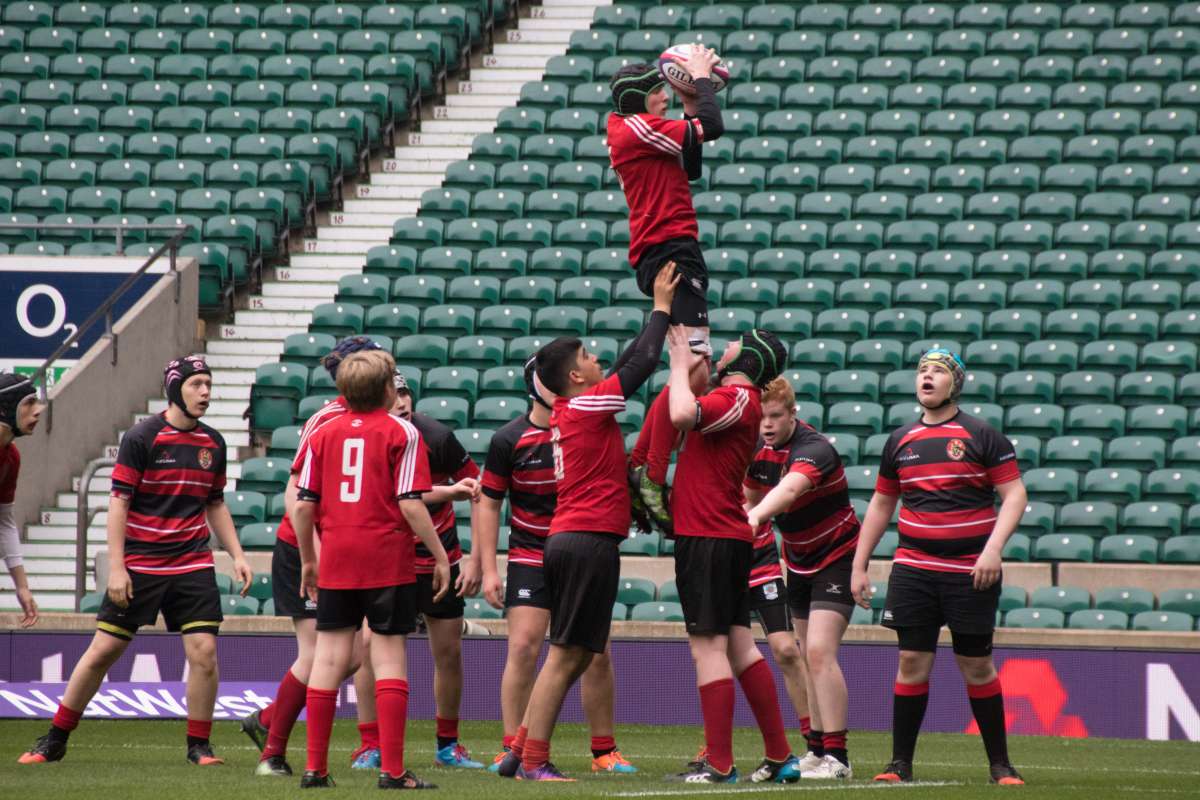 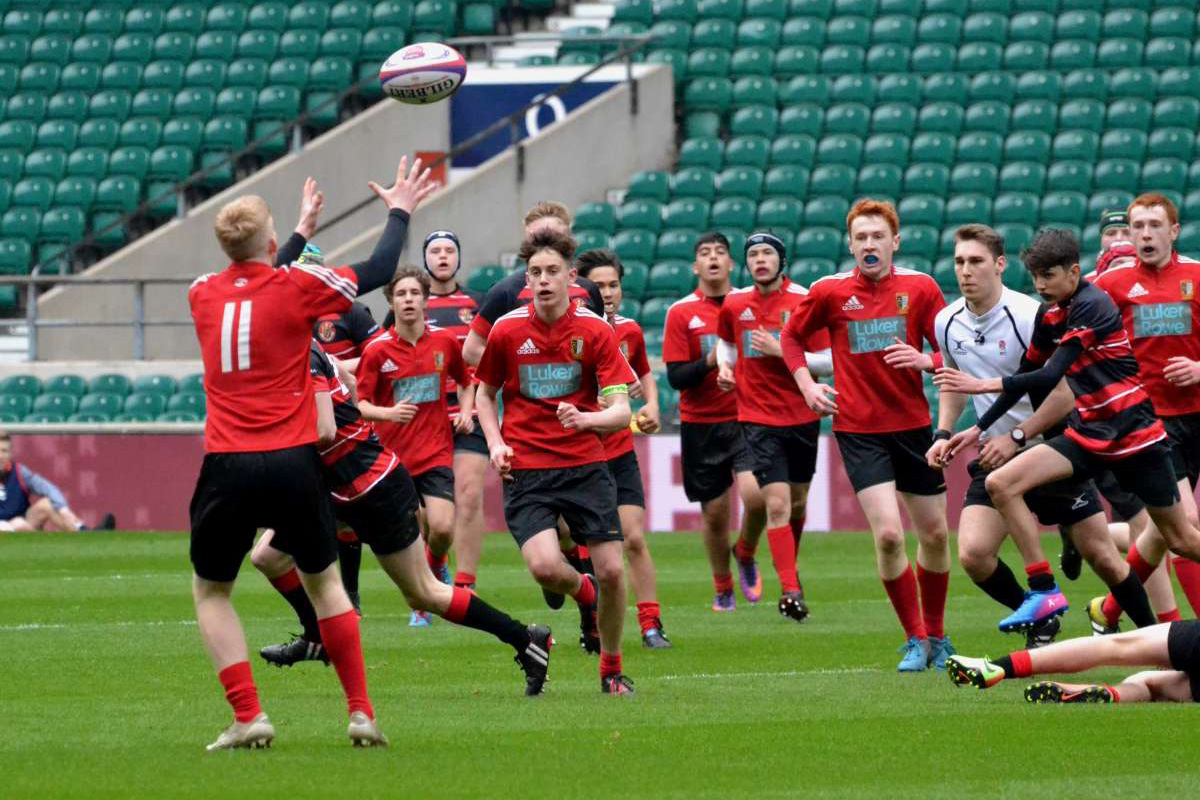 Thank you to coaching staff Mr Laferton, Mr Duggan and Mr Deadman without whom this would all have been impossible.