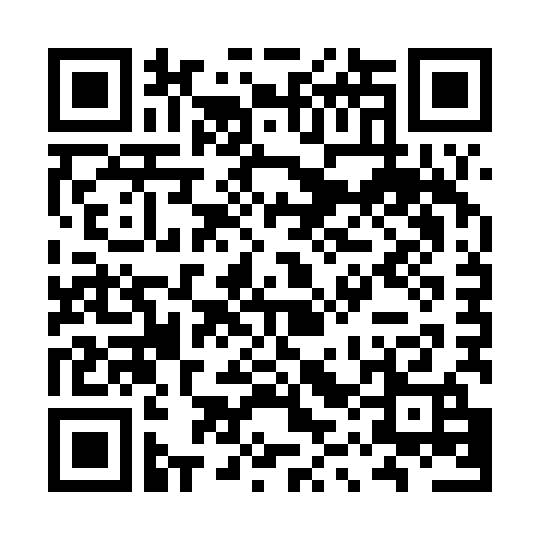 Our team of Thomas Cronly, Arun Tandon, Anish Vaddiraju and myself travelled over to Wycombe High School to compete in the regional round of the Team Maths Challenge.

Consisting of four parts, the competition kicked off with an initial round of 10 problems, for which we had 45 minutes to solve. Scoring 9/10, with six marks on offer for each, we were left near the top of the tables at the start of the second round. This crossnumber round split the team into pairs to solve a series of maths-related questions, that in turn provide answers for the crossnumber itself - we scored 54/56, continuing our impressive run of form.

The crossword round saw our impressive run of form continue

Round three again saw us split into pairs, although this round was very different to the one before. Now one pair’s answer would provide the clue to the next question for the other pair, which they would pass back, and so on. However, we got a little stuck, losing out on a fairly significant amount of marks as the final round loomed.

The teams stayed split, but with one moving to another table. One pair was given a question which they answered and then submitted, in turn providing a question for the other pair. We managed a very respectable 46/60 in this round.

Then came the scores: Hampton were victors, ahead of both Wycombe High and Wycombe Academy, tied for second place. We finished a very close fourth, so unfortunately did not progress despite a very good effort from the whole team.