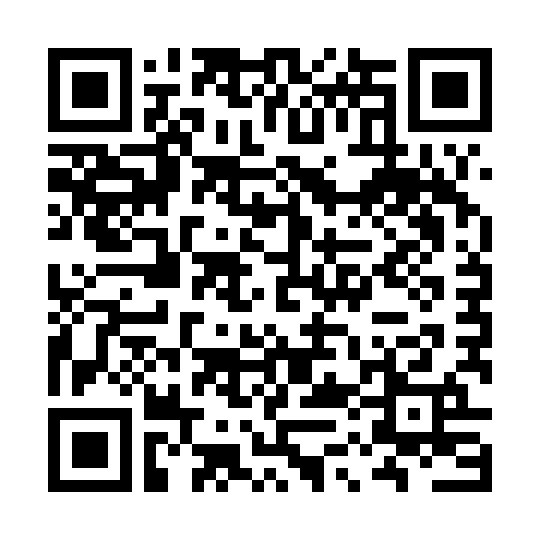 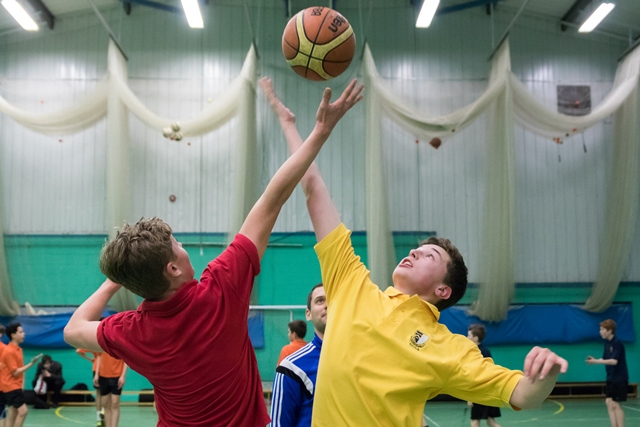 House Basketball is always a fiercely competitive event, with over 60 boys in each year group seeing it out in intense 12-minute games.

The Year 8B competition was full of baskets across the board, with some powerful early leads and some spectacular comebacks. The outcome was a well-deserved victory for Rayner, who were unbeaten throughout the competition. In second the courageous three-man squad from Newman won against closely contested Thorne by only two baskets! 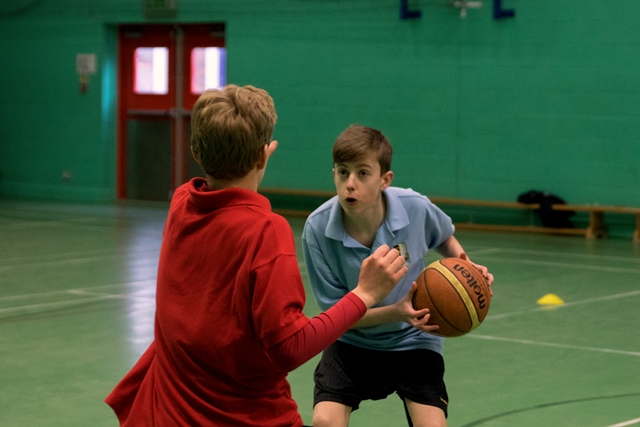 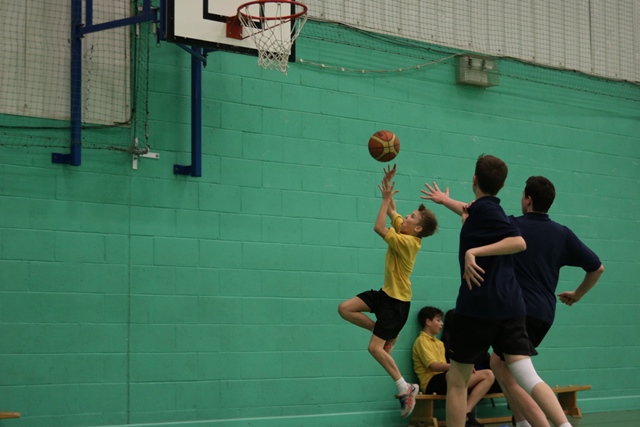 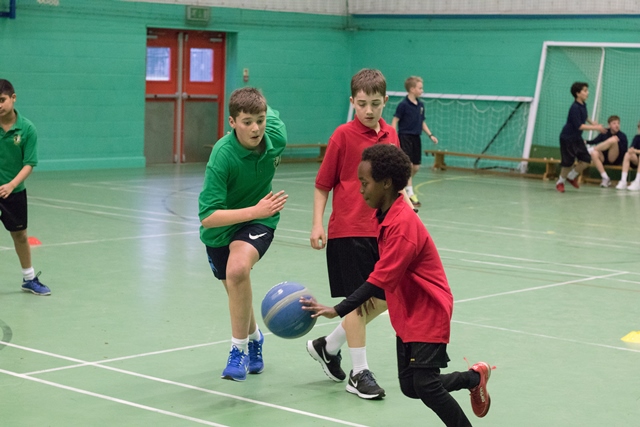 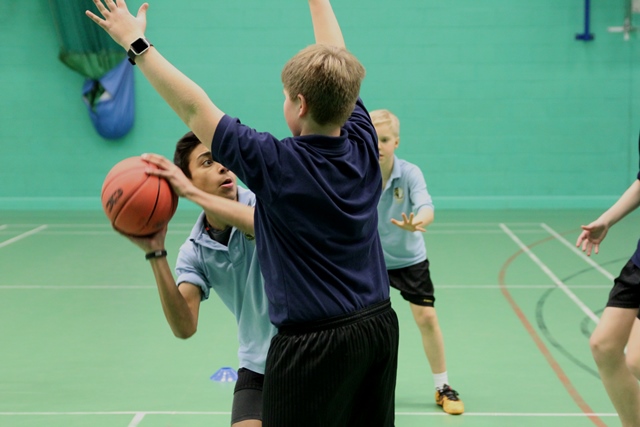 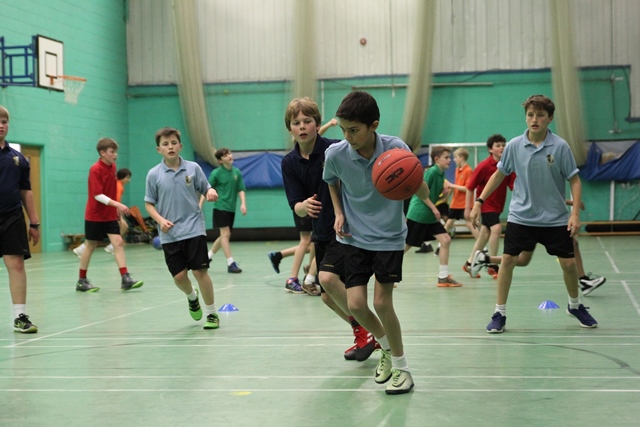 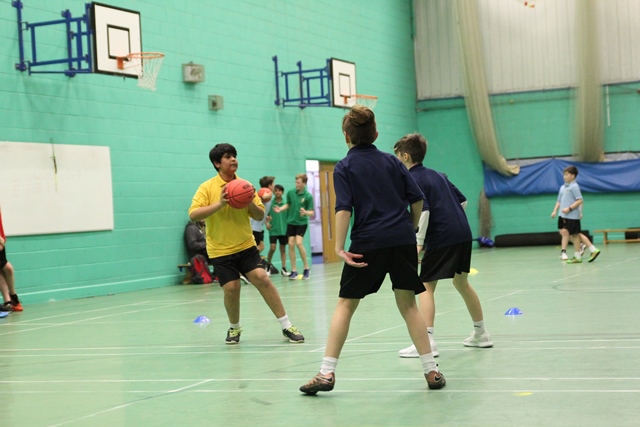 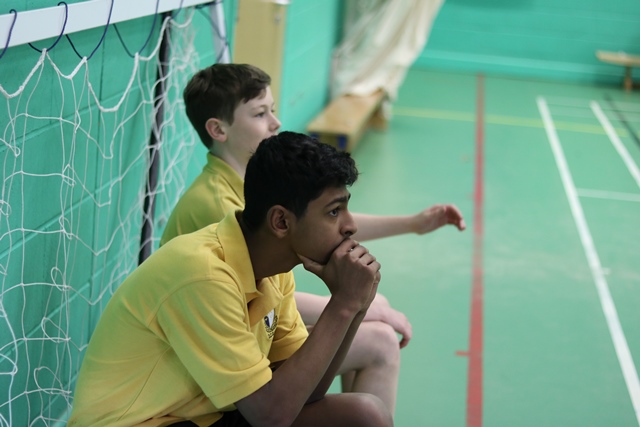 For Year 8A the tension was high, with baskets were being scored left, right and centre. Foxell were unbeaten in the round robin and even reached double figures in every game, bar one, leaving them as the deserved champions.

Well done to all players involved throughout both competitions and congratulations to 8A winners Foxell and 8B winners Rayner.

In Year 9, Holman stood out early on and were undefeated until confronted by Thorne. After a tense and hard-fought match they drew, which was enough for Holman to win the whole competition. Every house played well, even a Rayner side that worked hard despite ultimately coming in last. 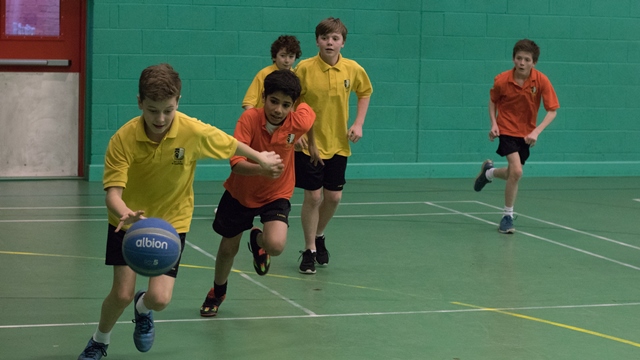 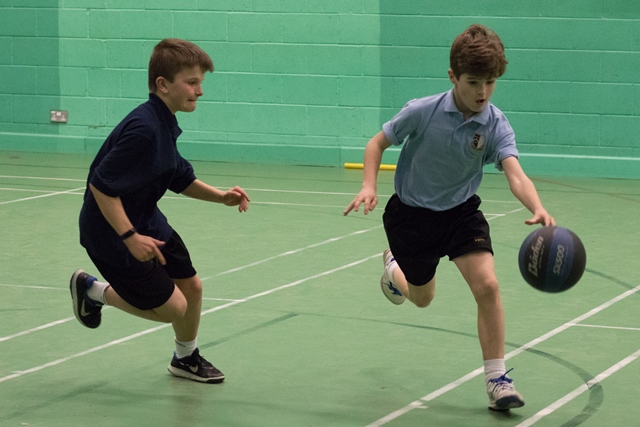 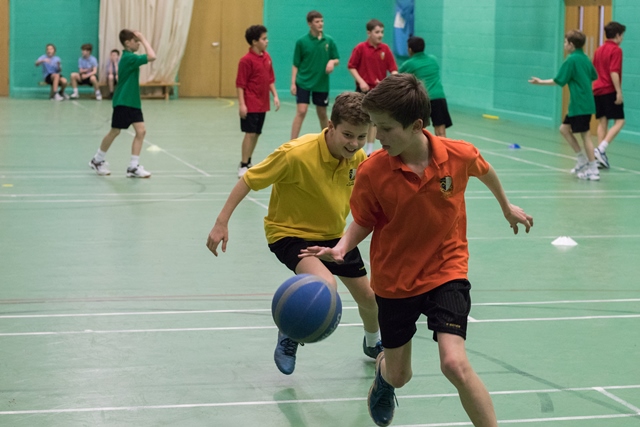 For the Year 10 competition, most of the teams got off to great starts, with many baskets scored from all sorts of distances; one from the halfway line! There were some stand-out performances, such as from James Perks (Holman) and Rupert Empson (Pearson).

Overall, it was another great competition and an incredible showcase of the talent possessed by Challoner's students. We look forward to another year of exciting House Basketball action and thank the Sports Team for organising it. Well done to all competitors for representing their houses.