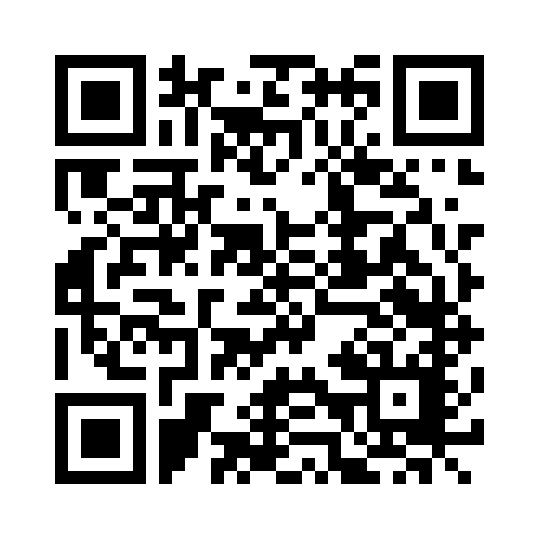 This Wednesday, Year 7 had the opportunity to see the play Running Wild, the book written by Michael Morpurgo and adapted for the stage by Samuel Adamson. It was an emotional, flawlessly-acted story about heartbreak, loss, and a magnificent adventure set in the Indonesian rainforest. There were moments of suspense, leaving us on the edge of our seats, and moments of courage that made us want to jump for joy. It was a play for everyone, and Year 7 were extremely grateful to be offered such an amazing experience. 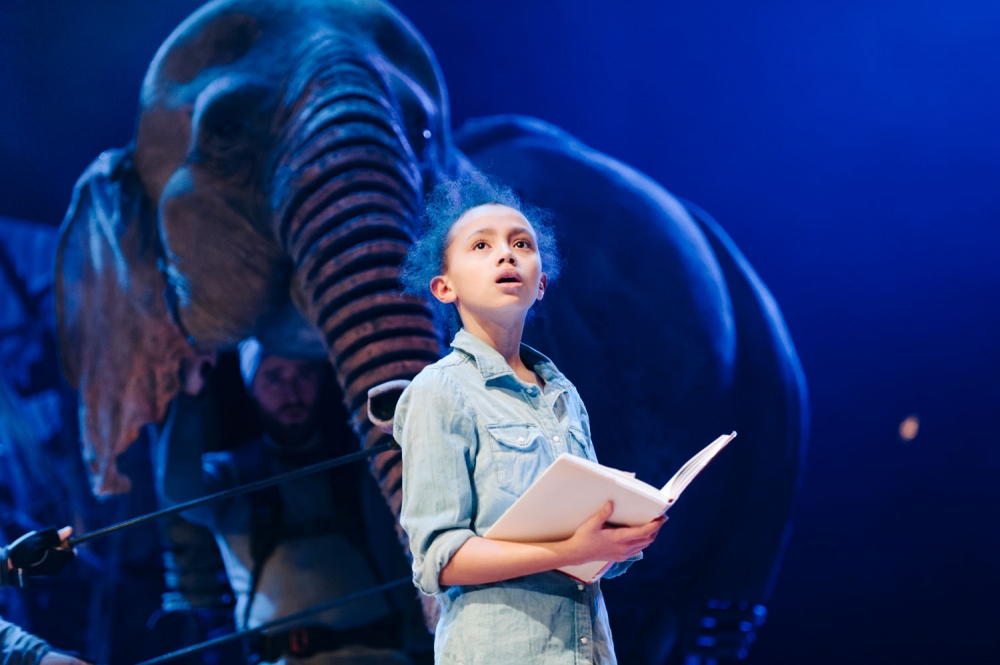 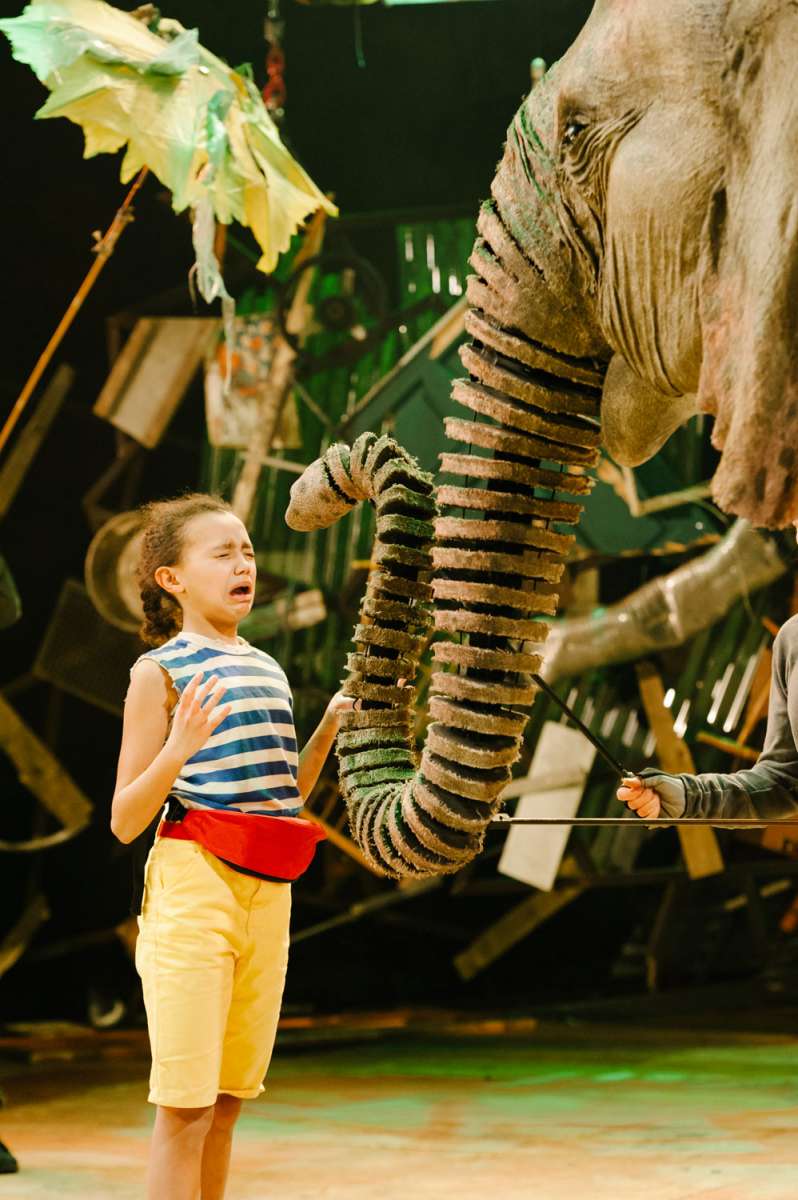 We arrived at the Wycombe Swan Theatre, excited for the play, whilst also horrified at the ridiculous prices for snacks! But of course, the evening was not about food. After signing in with our teachers, Year 7 made their way into the theatre.

The play opened with a flashback of a young girl's deceased father. In this scene she is standing with her Chelsea-loving father, witnessing a certain bird they are both fascinated by. The play then diverted back to a funeral, in which the young girl, Lily, storms off. She is clearly upset and stressed about losing such a close family member, as all of us would be. The mother finds it difficult trying to hold it together for the both of them. Throughout this beginning, we are also introduced to the grandmother of the family. A caring person who makes hilariously disgusting food. This grandmother feels the need to treat the damaged family. So, using her savings, she pays for them to travel to Indonesia, where Lily's father was originally from. This trip seems like a fantasy to Lily and her mother. They cannot wait for such an extraordinary adventure, unaware of the cataclysimic event about to happen.

When arriving, we saw incredible costumes and settings created by the theatre that, almost seem real. There were lifelike puppets of tropical animals, with the cacophony of the rainforest in the background. It felt like Year 7 were in Indonesia with the characters. Lily shouts with glee as she rides a particularly cheeky and gross elephant called Oona. Her mother enjoys seeing that her daughter is finally happy again. Little did she know that would be the last time she'd ever see her daughter.

After leaving Lily for the day with Oona (and a supervisor), the mother spends her time at the beach to relax. But we notice that Oona senses something is wrong. She disobeys the supervisor, trying to run far away. But we do not know why. A climax is building, the ground is rumbling. It is at that moment a tsunami destroys everything in its path, including Lily's mother. Everyone nearby has died. Everyone except Lily and Oona. The poor girl starts to break down to tears, desperate to be home again. 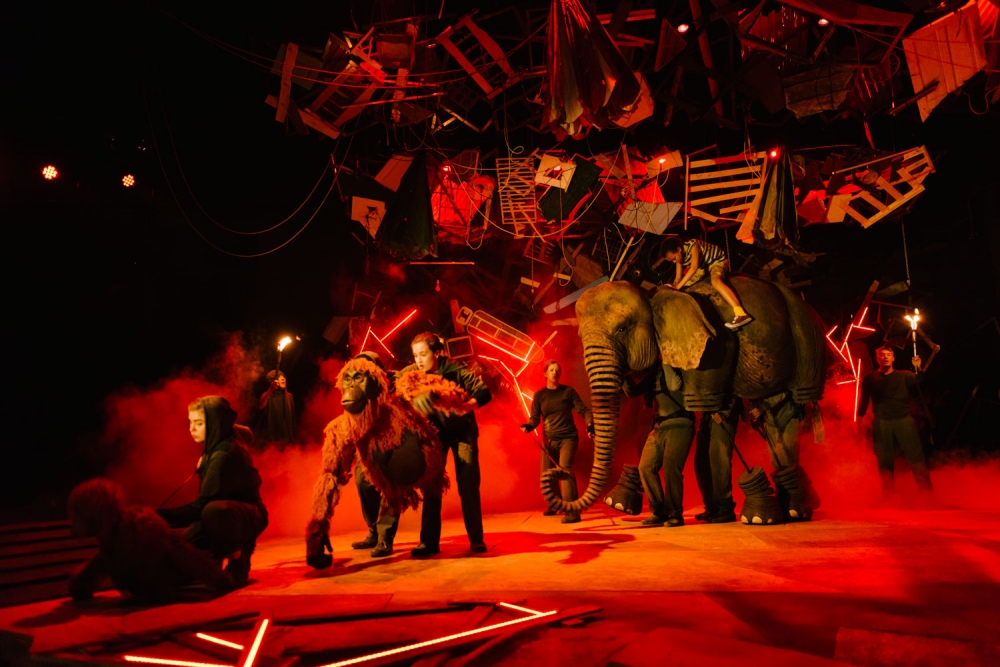 For the rest of the story, we see a budding friendship between Oona and Lily as they search through the jungle. They encounter an evil business that is cruel to animals and humans. Lily suffers a bullet to the arm, and all the while her grandmother is on the search for her. When it seems like all hope is lost for Lily, she wakes up next to strangers. They rescued Lily and covered the terrible wound on her arm. They then introduce her grandmother, who has finally seen her granddaughter again, after such a long journey. Through all the obnoxious farts from Oona, the Chelsea songs, in memory of Lily's father, the dangerous animals, tropical rainforests and heartbreak, Lily survived and saw her grandmother once more. However, she has to break the devastating news that Lily's mother was a victim of the tsunami. Lily already worked this out, and handled it much better than her father's death. Her grandmother tries to persuade Lily to go home back to England. But Lily does not understand. She wants to stay in Indonesia, with Oona. Lily's grandmother gives in and decides to live her life in Indonesia with Lily.

Overall, we thoroughly enjoyed the play and we hope to have this opportunity again in the future. Thanks must go to the English and Drama Team for organising this visit. 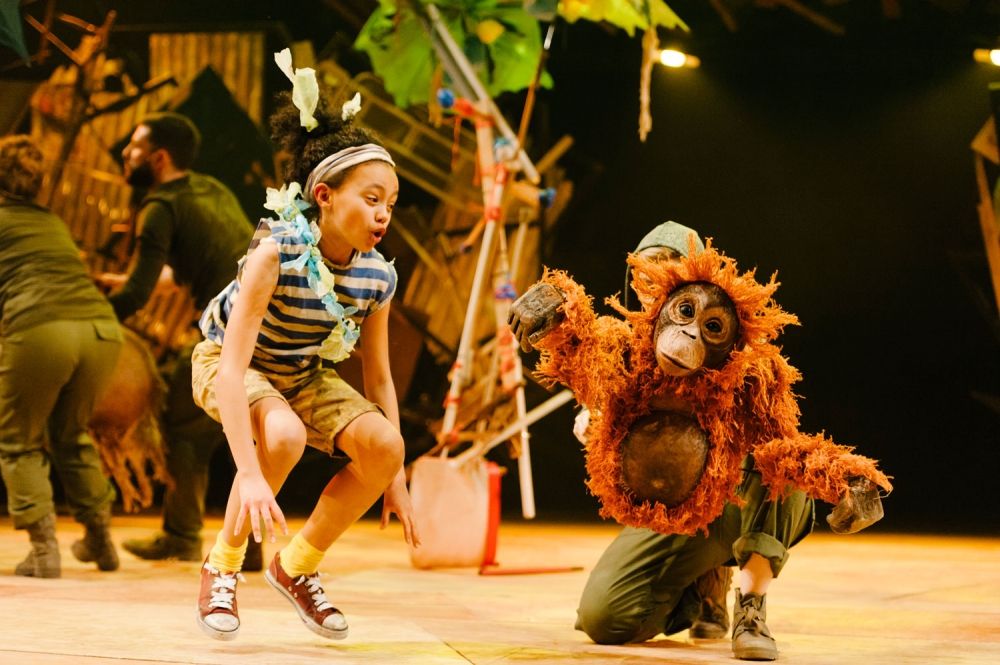