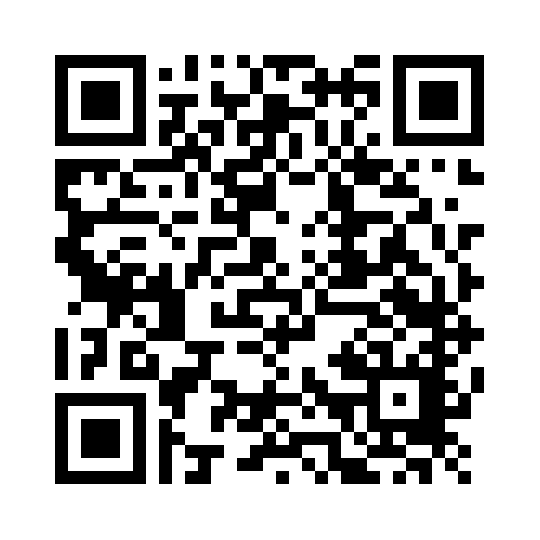 Last Monday, we were very privileged to have Ginny Smith, a science communicator with a masters degree from Cambridge, come in and give a talk in the library on the general field of neuroscience. She presented a number of interactive presentations to all of Year 7. 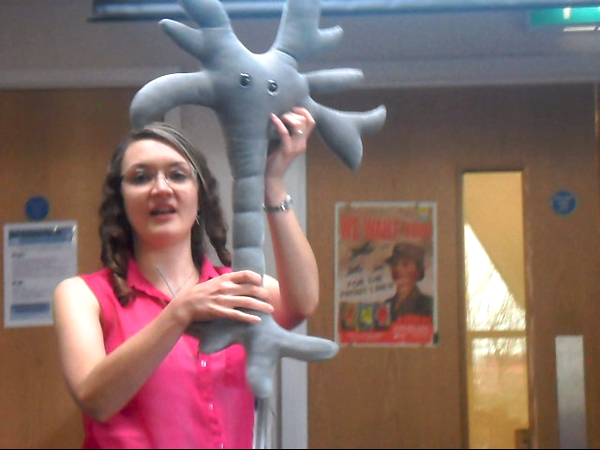 Ginny started off with an example of how our neurons get tired. She showed us a picture of some trees and flowers with inverted colours. Then she showed us the black and white version of the same picture, after which we saw the original colours. She explained that the dendrites in a neuron run out of neurotransmitter chemicals because they are spread across all the dendrites and that we all become temporarily acclimated to a sensation. After talking about neurons, Ginny talked about how muscles move and nerves work, using a TENS machine (transcutaneous electrical nerve stimulation) on the ulnar nerve (the nerve connected to the funny bone) to make Mrs White’s arm twitch without her control. Mrs White reported a very peculiar sensation. The next demonstration involved using an Arduino to read the amount of electricity used when Milind Kamath, a student in Year 7, flexed his bicep. Joining these two experiments together is a very primitive form of involuntary control. Linking this to another involuntary action, she explained how reflexes work.

Ms Smith’s next demonstration was dressing up several boys to be different parts of a neuron and explaining how the brain learns. Building on this, she gave an example of learning using a pair of goggles with mirrors in them which make our vision shift across a few centimetres. Arjan Bhat had to hit a spot on a board with his finger but kept missing the spot because of his changed perception. However, his brain quickly adjusted to the difference in perception. Then when he took the goggles off he missed the spot in the other direction and his brain had to readjust again. The final demonstration was a psychological one with a number of students tasked with blowing up balloons, trying to make the biggest one possible, but unfortunately quite a few exploded. This tested people's personality by seeing how much risk they would take before the balloon popped.

Ginny Smith’s presentation was very interesting, giving Year 7 students a new and fascinating insight into the field of neurology. Thank you to Mrs Cornelius, the librarian, for organizing this presentation.