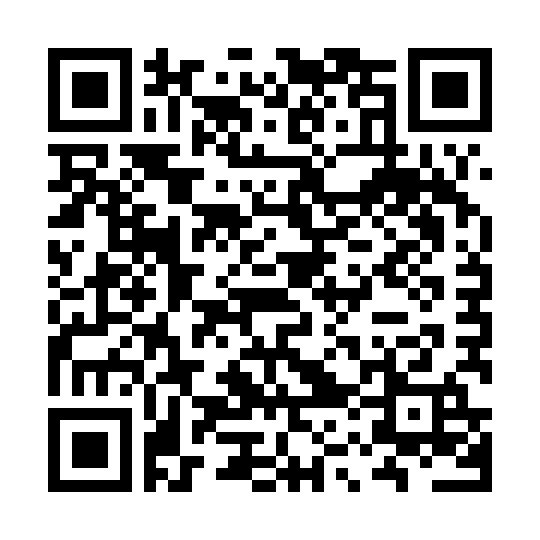 In the last of the weekly lectures for this term, Year 12 welcomed Nick Yarris as the speaker. 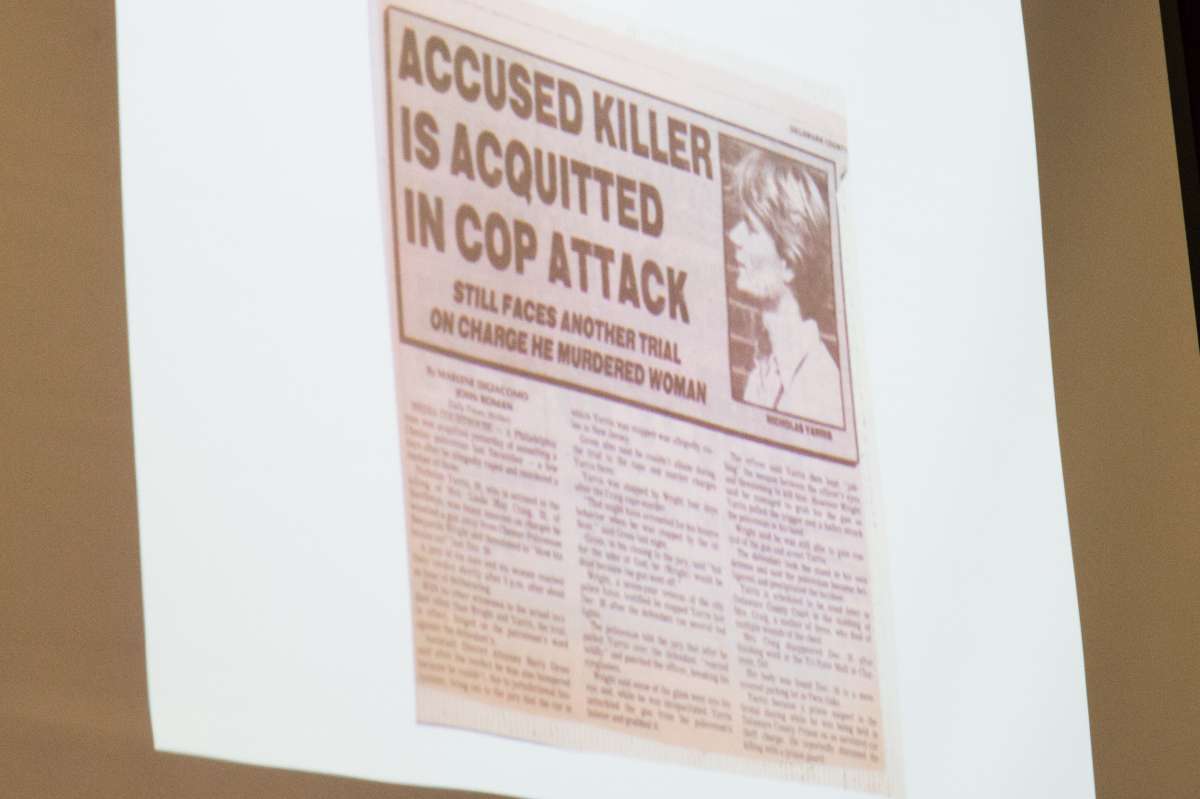 In 1982 Nick Yarris was pulled over for a traffic violation which lead to a confrontation with the arresting officer and he was accused of the attempted murder and kidnap of the arresting officer: he was found not guilty due to serious flaws and inconsistencies in the police's evidence. While in custody for this offense, Yarris accused an acquaintance of committing a murder, which had happened a few days previously, in a gambit to gain his freedom. However when this suspect was ruled out by the police, Yarris became the prime suspect of the murder investigation.

Later that year he was put on trial for the murder and based on the false testimonies of the police, was found guilty and put on death row. He remained positive despite being sent to one of the most notorious prisons in the US, where prisoners were kept in solitary confinement for over 23 hours a day. He was sometimes beaten so badly by prison guards that, on one occasion, his retina detached. He took the opportunity to learn to read, write and speak eloquently. He then went on to learn about psychiatry, to keep his positive mindset, and the law, so he could understand the seemingly endless appeals being conducted for his case. Finally he began to learn about newly developed forensic science involving DNA. He requested that the evidence from the murder be tested for DNA, and despite attempts by the police to obstruct it, he was acquitted and released in 2004 having spent 23 years on death row for a crime he didn't commit.

He now campaigns for the abolishment of the death penalty, has spoken in front of officials at the United Nations, the European Union and the UK parliament. His key message is not one of injustice however but one of the importance of kindness. To put it in his own words:

I believe that education is our true foundation and that goodness and kindness are our only currency for which to pay one another. In the years since I have been set free, after having served 23 years on death row for a crime I didn't commit, I found that I have only one true gift from all that I went through: to tell my story in the most honest way possible. I now share that story with everyone whom I am honoured to speak before.

The Sixth Form centre had never been so full of curiosity, awe and students who were simultaneously speechless yet incapable of not saying something about what they had just experienced. I confess that there were a few tears in the audience but the lecture was one of the most brilliant and powerful things I have ever experienced, and well deserving of the standing ovation it concluded with. On a more personal note, this was the last lecture that I will be in charge of and so I want to thank Year 12 for the brilliant way they have approached the lectures this year, and all the feedback they have provided me. 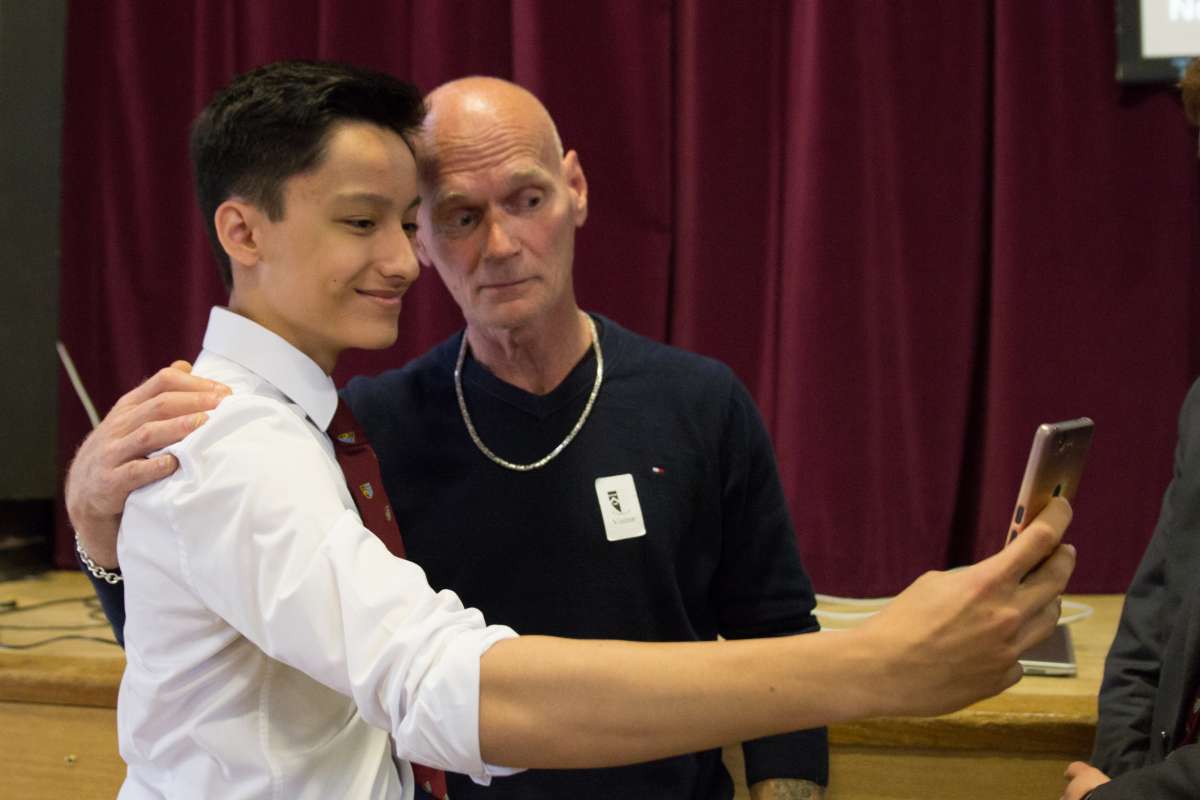 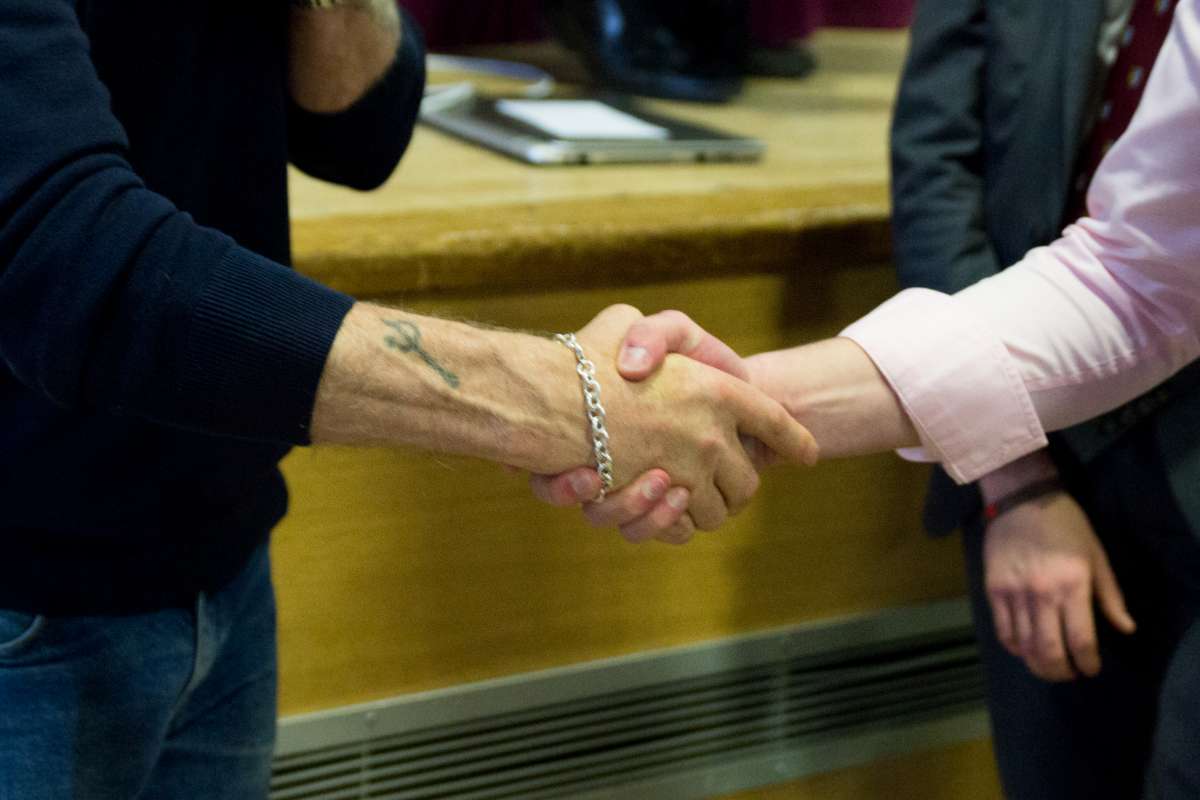 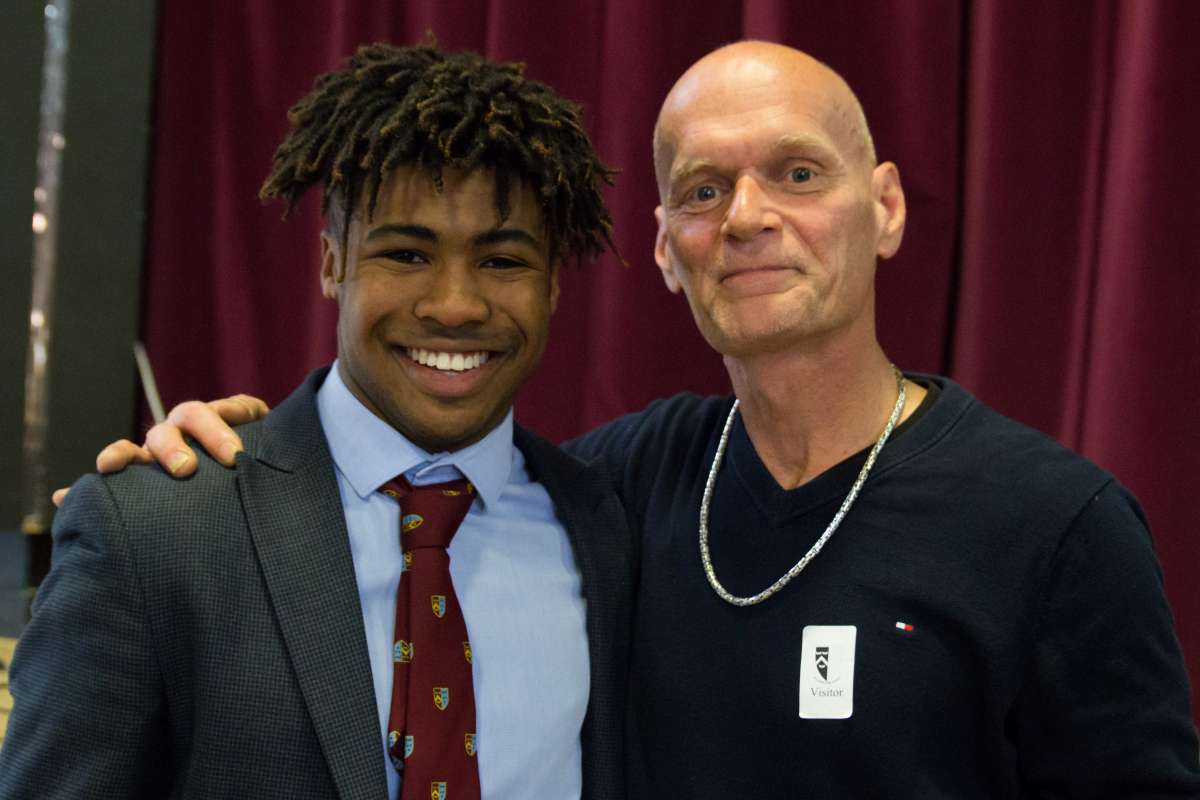 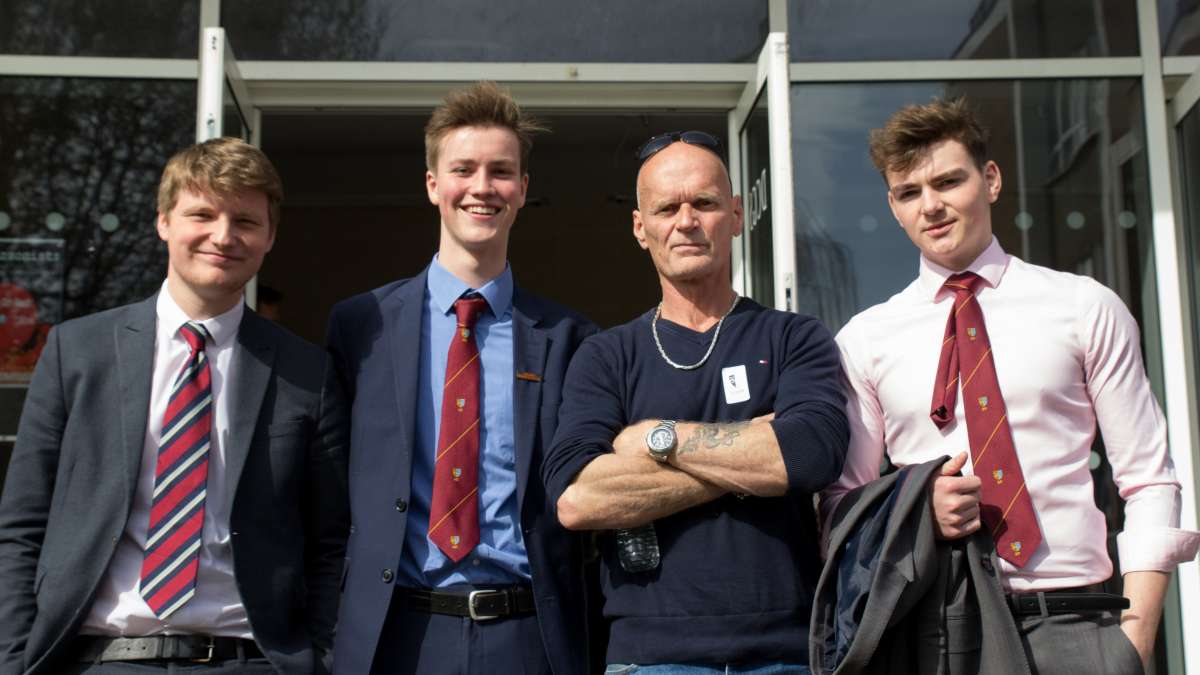 Nick has written about his experiences in the powerful and hard-hitting book The Fear of 13, which has since been turned into a documentary by Netflix.