Fire-Raising Drama in The Arsonists 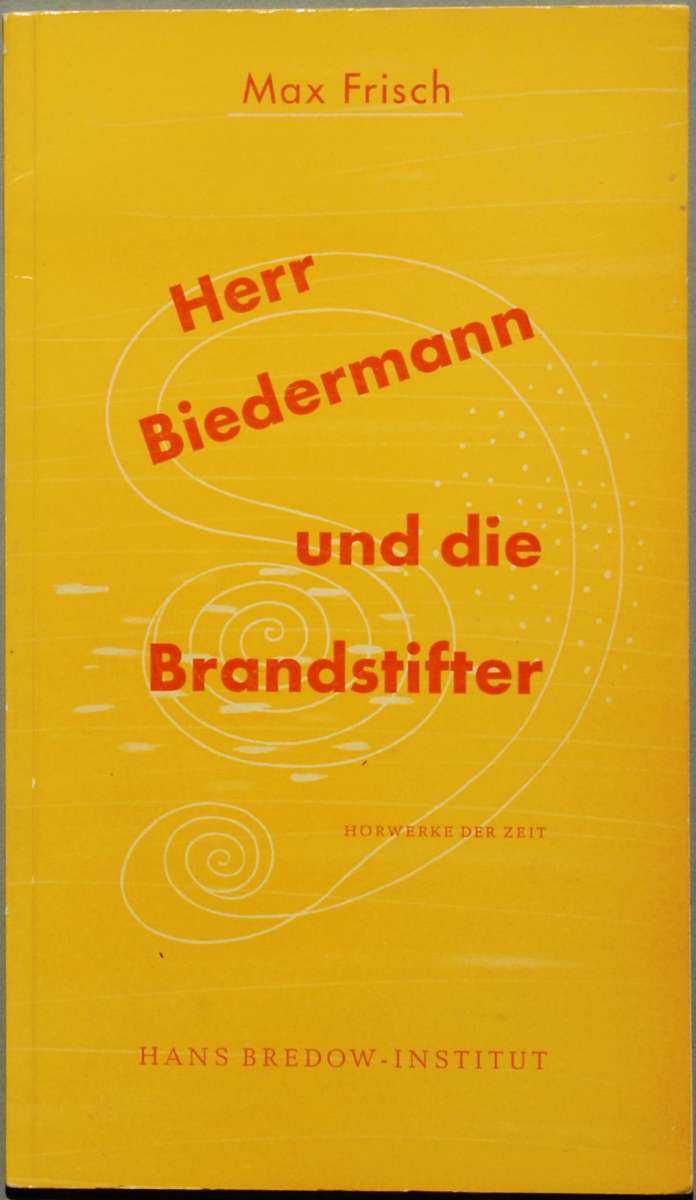 The current Year 12 Drama students recently presented their second public performance of the year, in a striking take on Max Frisch’s Biedermann und die Brandstifter (which is usually translated from German to The Arsonists). Originally broadcast as a radio play in 1953, Frisch adapted his morality play for stage in 1958. Set in a town plagued by arson, the story follows a well-to-do local man named Biedermann, who – despite words of caution from his wife and the local firefighters – takes in a homeless man, allowing him to stay in the attic. Biedermann chooses to overlook blindingly obvious warning signs and yet is surprised when his house is ultimately burned down.

The play flits from neatly observed social satire, sending up the self-satisfaction and folly of the middle class, and a dramatic demonstration of a society myopic in the face of all-pervading evil - a contrast aptly brought out by the students. Dark comedy and class-based satire brought moments of laughter, whilst the Greek tragedy-style chorus, all chanting as one, generated a sombre feel and certain intensity. 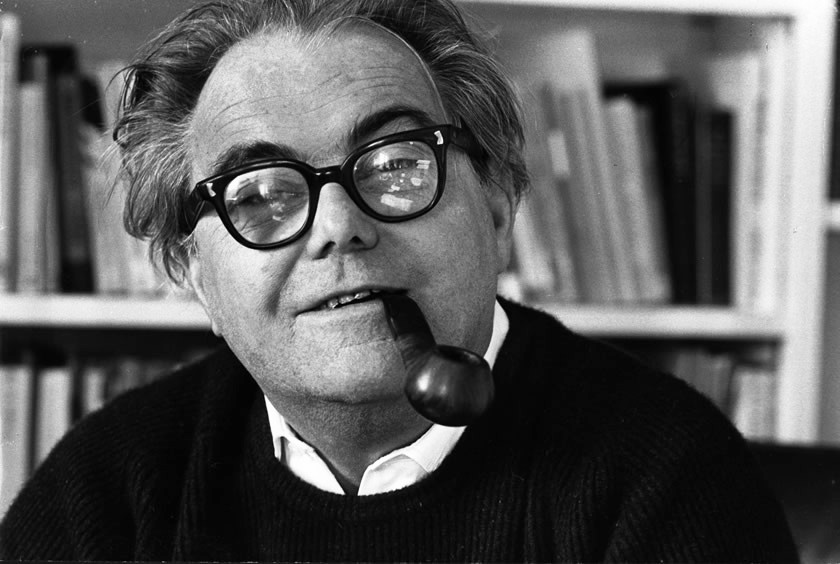 The cast of Adam Bosher, Matthew Goodwin-Freeman, Christian Jarcheh, Jennifer McCallum, Kieran Roy, Freddie Tadman and Nathaniel Wilson excelled in creating a compelling piece of drama and succeeded in communicating both the humour and urgency in Frisch’s work, which further works to show how society allows the spread of fascism. The play was extremely entertaining to watch and we look forward to the subsequent performance from our A Level drama students.