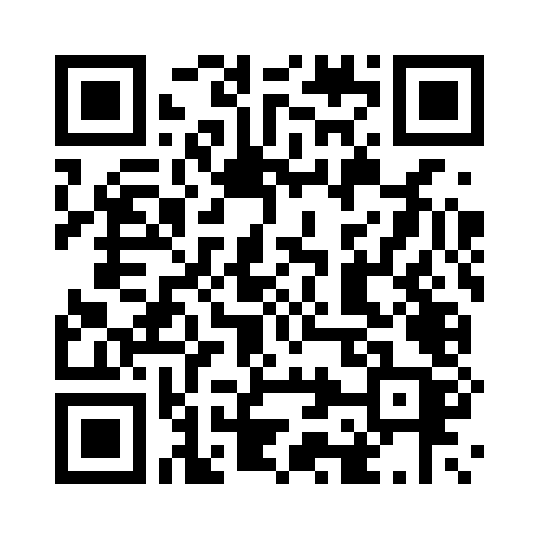 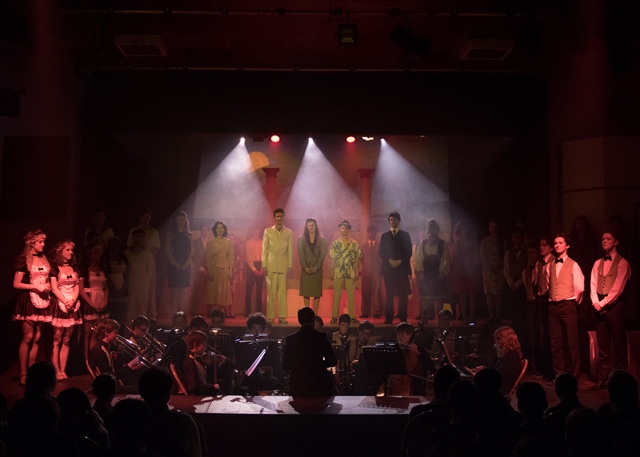 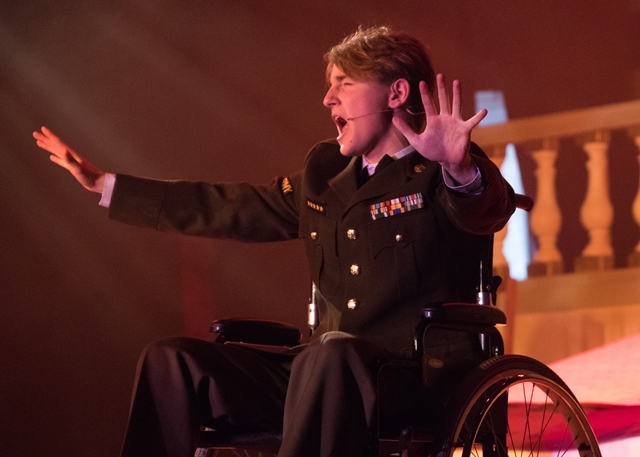 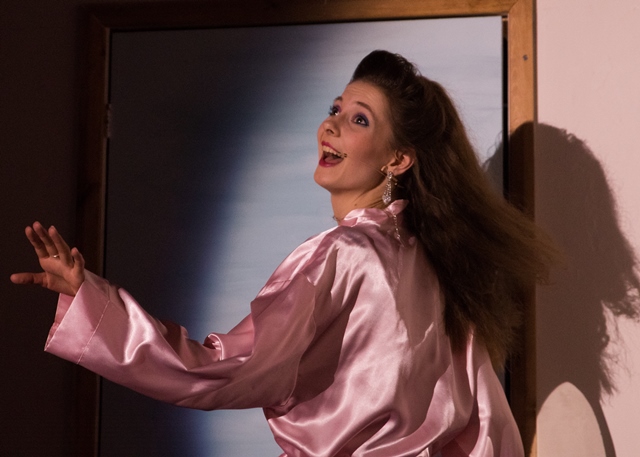 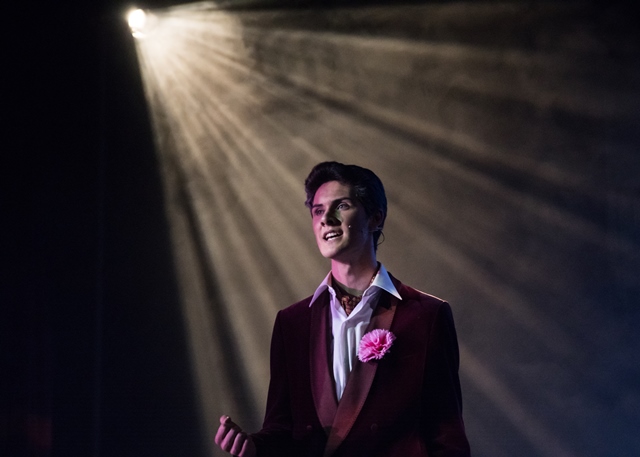 Two years since The Boy Friend took to the Challoner's stage, students from Years 10 to 13 performed in the UK amateur premiere of the musical Dirty Rotten Scoundrels. In this fantastically funny production, two con artists (Lawrence Jameson and Freddy Benson) compete against each other on the French Riviera to win $50,000 from the rich American "Soap Queen", Christine Colgate.

Both tricksters cheat, lie, swindle and seduce their way towards the cash prize held by Christine but both encounter a number of problems, usually in the form of their opponent getting in the way.

It was so fun playing Christine Colgate, she's such an independent woman and I loved the twist at the end!

Dirty Rotten Scoundrels, based on the 1988 film of the same name, opened on Broadway in 2005 and toured America the following year. In 2013 the musical was performed in Australia, before moving to the West End in 2014. 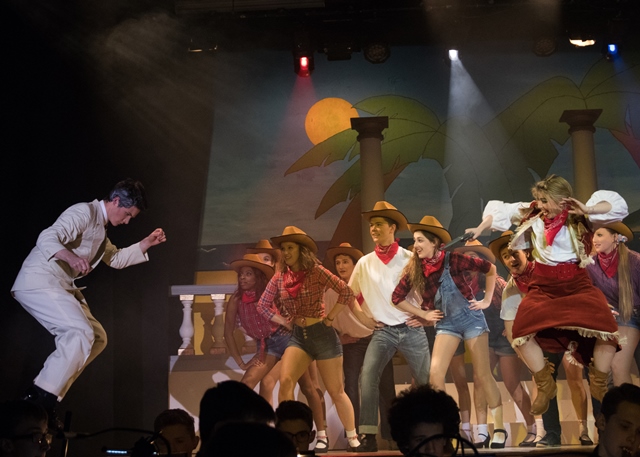 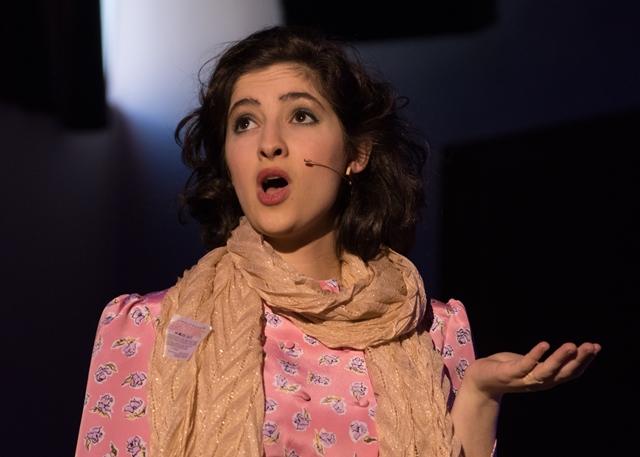 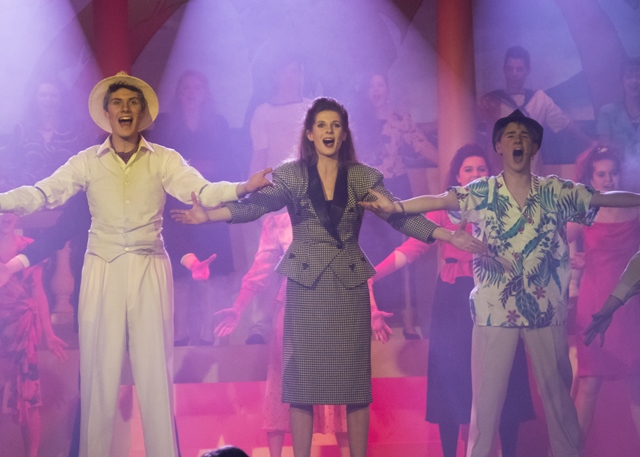 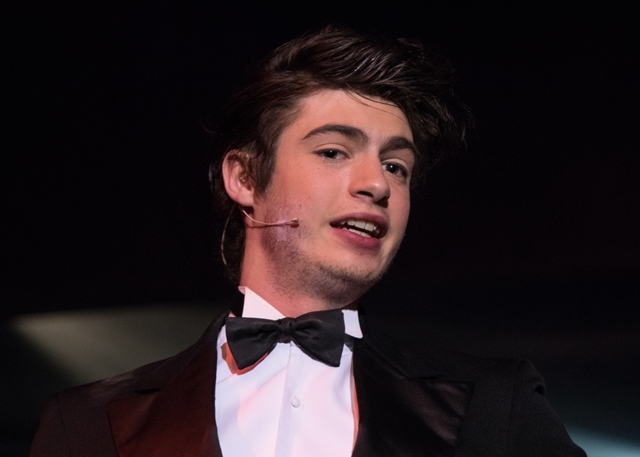 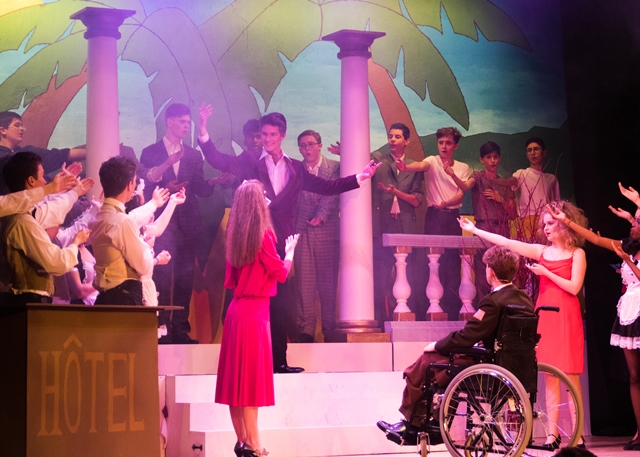 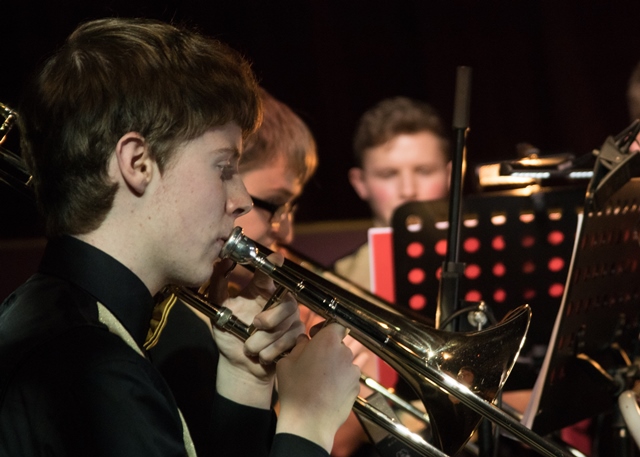 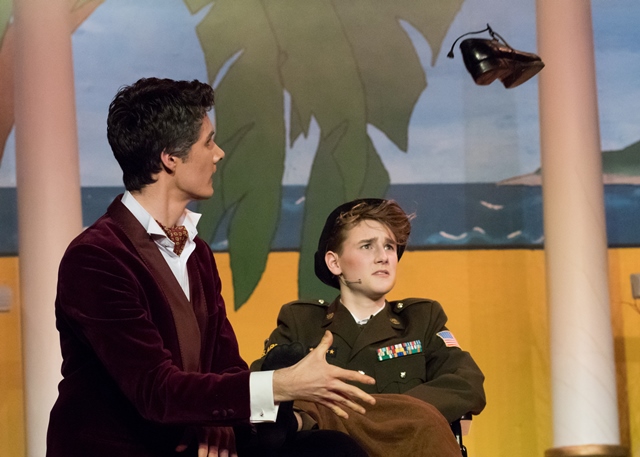 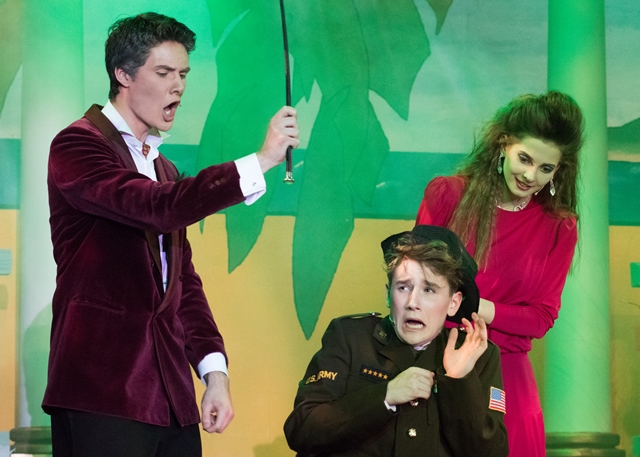 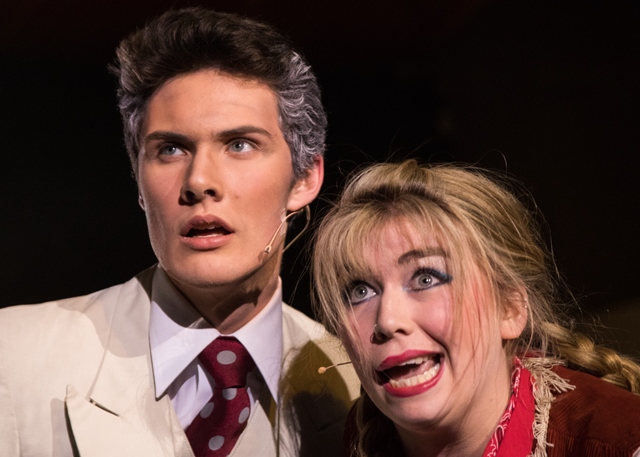 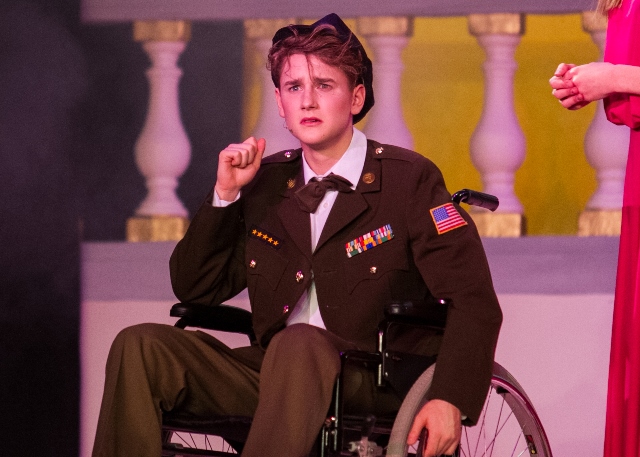 Naturally, a huge amount of time was needed to practise and perfect the show and the cast started rehearsals in January with some weeks totalling over 20 hours of practice, a testament to the commitment of everyone involved from the actors, the musicians, the technical crew and of course the directing teachers involved. 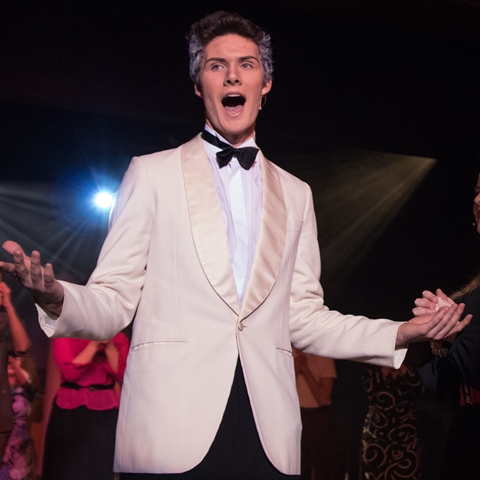 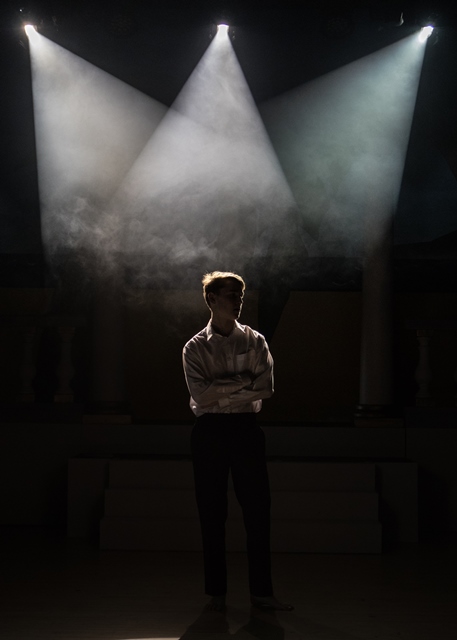 Playing Lawrence was a real challenge for me, and then having to play Dr Shuffhausen on top of that and constantly switching between the two accents really encouraged me to play around with the pure ridiculousness of the musical.

In addition to stunning Challoners' dramatic talent, our musical talent was on display with a live band accompanying all the numbers: a tough task usually undertaken by professionals. With many of the band members key parts of the Jazz Band and other music ensembles within the school however, the musicians were more than up for the challenge!

John Slattery said, 'I was faced with by far the most daunting music I've ever played. However, the huge amount of work put in by all the band, and especially by Mr Tansley and Miss Gee, was repaid many times over by the sheer joy of putting on such an incredible show.'

Remarkably, Robert Lindsay, who originally played the role of Lawrence in the West End, was able to attend the Friday performance. It was incredibly exciting to have him in attendence, and no doubt pushed the cast and band to perform to the very peak of their ability!

A massive congratulations to all the dancers, actors and singers involved for putting on an incredible performance and what was surely one of the best Challoner's musicals in recent memory. A huge well done must also go to the band and the technical crew who sacrificed lots of time for the performance and who were critical to the show's success. Finally we must thank Mr Flower, Miss Ashton and Mr Tansley for their inexhaustible determination to make each musical better than the last. Everyone did themselves extremely proud - we look forward to something just as spectacular in a couple of years! 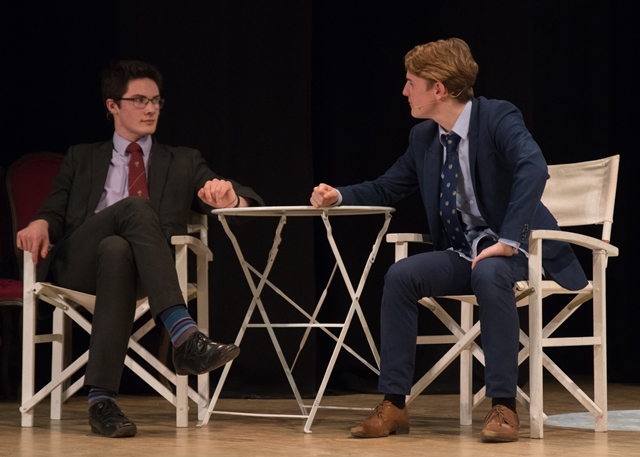 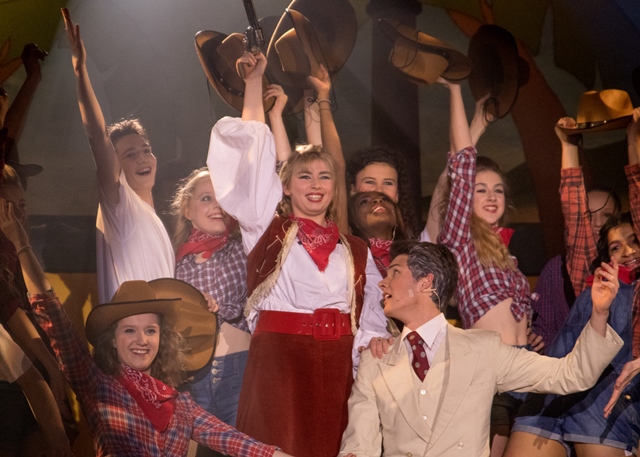 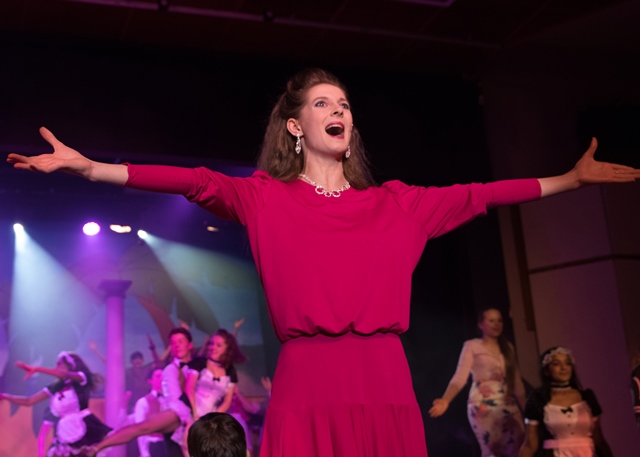 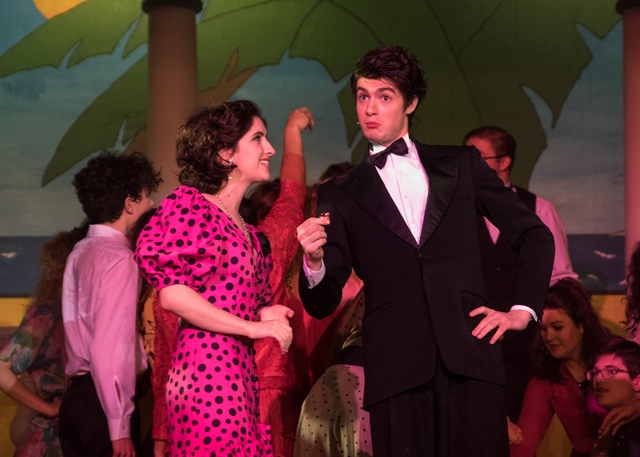 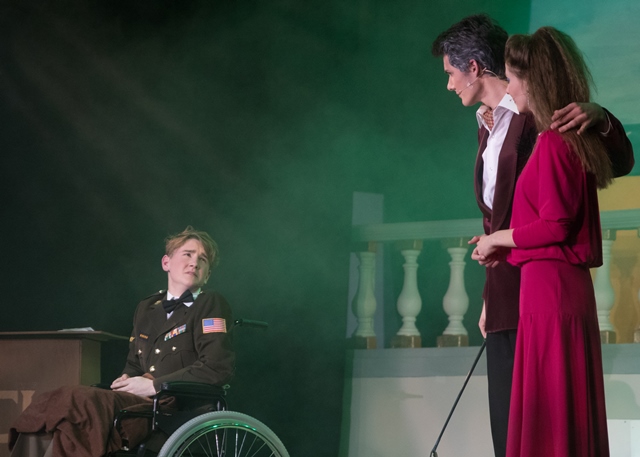 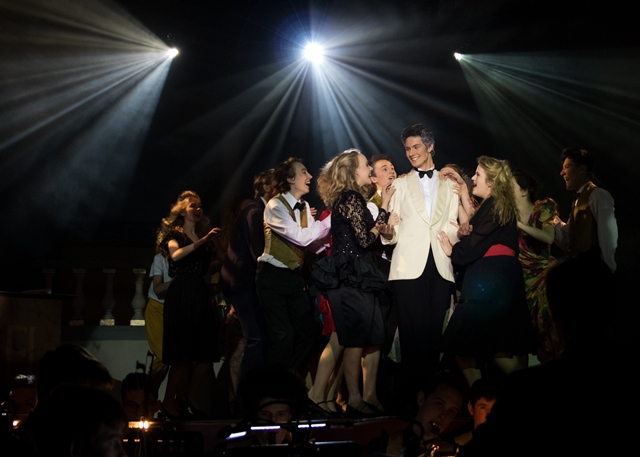