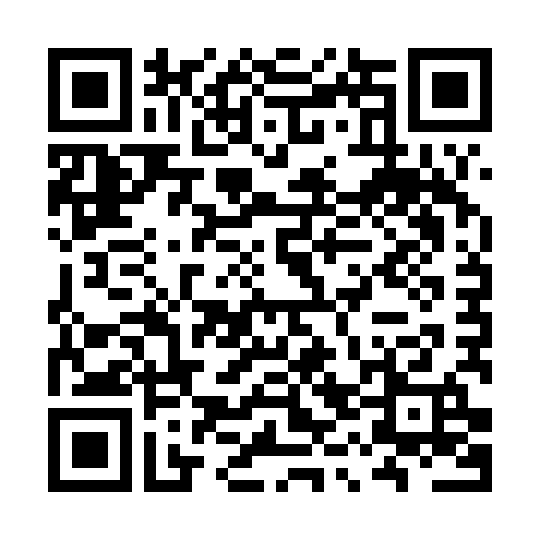 The Sixth Form Science Live events took place over three days this year - one day for each of the major subject branches. Here we present the highlights from the talks. 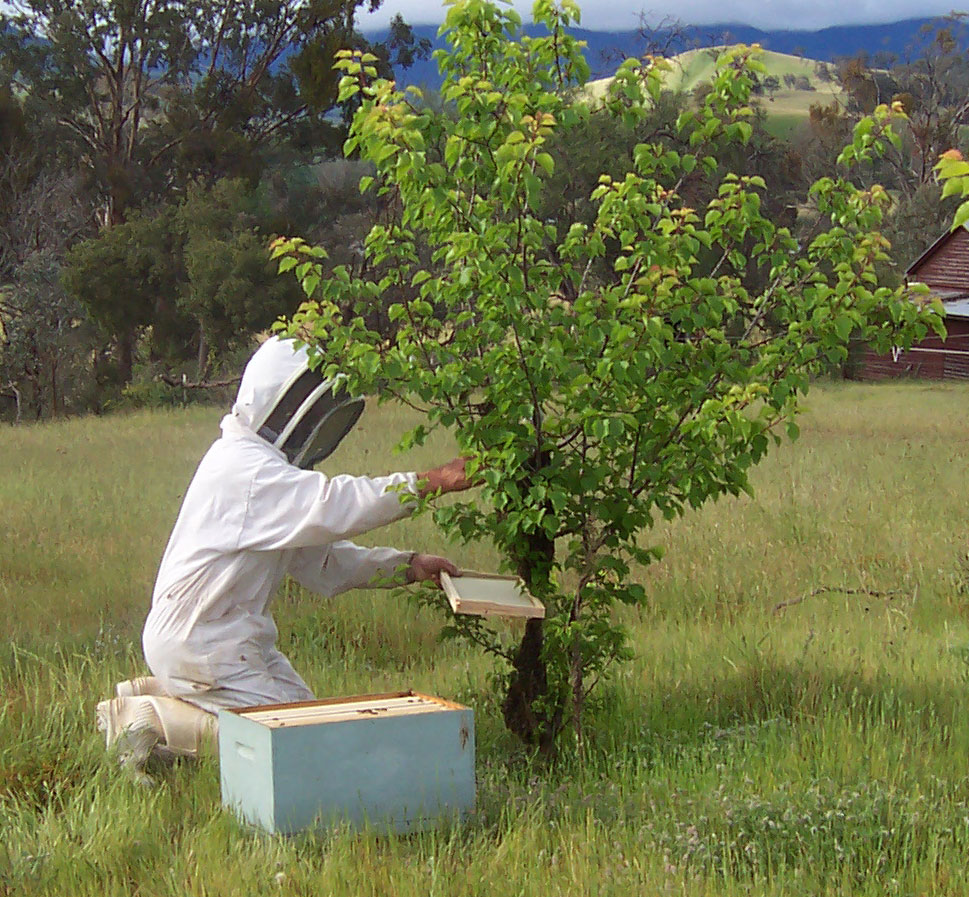 The talks started with a piece on bees from Prof Dave Goulson. Though he specialises in honey bees, he gave us a look at the different types of bees throughout the world. He then gave us an in-depth talk about the degradation of the bee population and the efforts with which conservationists are fighting for bees survival.

After this we moved on to learning about the science of laughter from Prof Sophie Scott. She is a scientist from UCL, who is studying why we laugh and how it developed in society. She listens to laughs and analyses when people start laughing and what happens to our voices. She also played us sounds of people laughing from entirely different cultures and showed how it was something that was universal.

We then received a talk from the esteemed Prof Robert Winston. He was talking about genetics, IVF and human evolution. He covered a wide range of topics covering many different aspects of human life and how they affected our view on genetics. He covered the human obsession with the genome and the importance of people's attributes.

Finally we had a talk from Prof Steve Jones who is a leading research geneticist at UCL and a prolific author. He focuses primarily on the advancement on Darwin's theory of evolution. He takes into account the major advances from the generation and a half since Darwin's An Origin Of Species was published. He also showed us how intact Darwin's theory is even today. 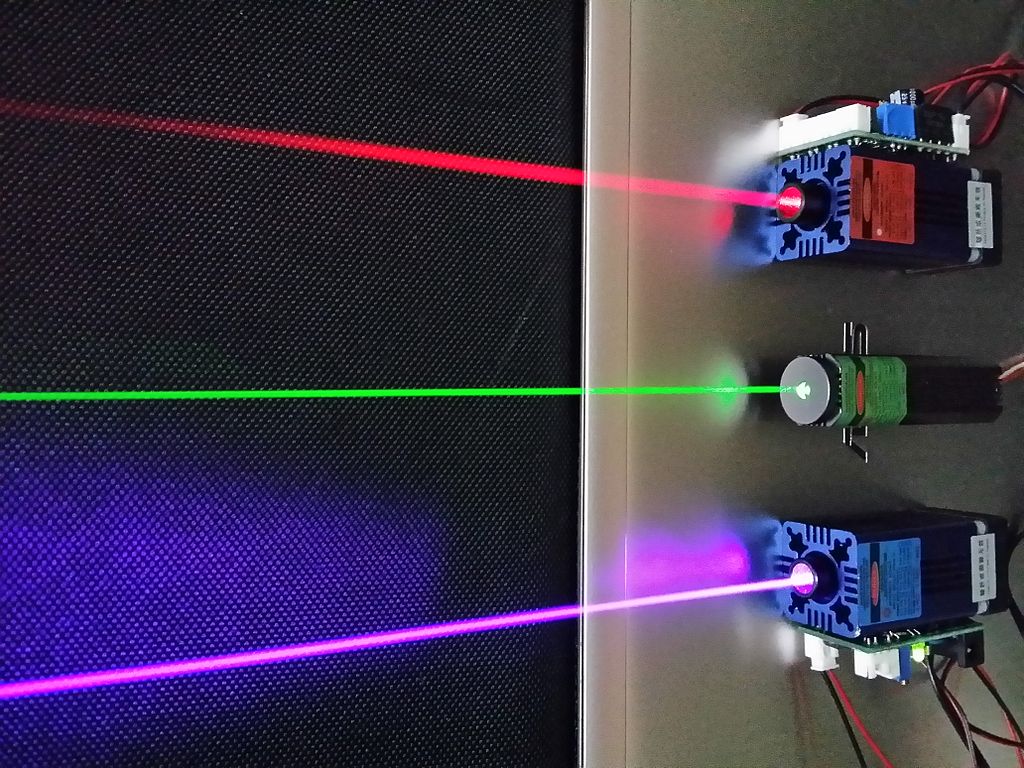 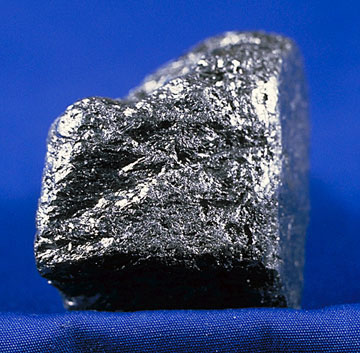 The first talk was from Prof Andrea Sella who is the Professor of Chemistry at UCL. He had recently won a prize for his scientific communication so it was a treat to hear him speak. He was talking about the rare earth elements and their value to humans. Specifically he was talking about the lanthanides and what makes them especially useful and interesting for chemists to study.

Next to speak was Dr Philip Ball who is widely regarded as one of Britain’s most thoughtful science writers. His talk focuses mainly on the extremely interesting and unquantifiably valuable aspects of water. He pulled our attention to hydrogen bonds and how they affected many aspects of water such as its density and what that means for life and the planet.

The third talk was from Dr Peter Wothers who is a teaching fellow at the Department of Chemistry, University of Cambridge and Director of Studies in Chemistry at St Catharine’s College, Cambridge. He talked about spectroscopy focusing on the types that are in our syllabus. He also did a practical based on light wavelengths using lasers.

Doctor Helen Czerski began the proceedings with a talk on fluid dynamics, specifically bubbles and their involvement in the natural world. You can use bubbles to analysis the health of the oceans by playing sound through a cloud of bubbles and listening to the other side, to see which frequencies have been absorbed. This is important as bubbles are involved in the ocean's absorption of excess CO2 due to global warming. Penguins also use them in a remarkable way. They fluff their fur up and trap air underneath it. When they swim they can release this air as bubbles around them which reduces the drag due to the water for the additional boost of speed needed to get back onto land and avoid predators. 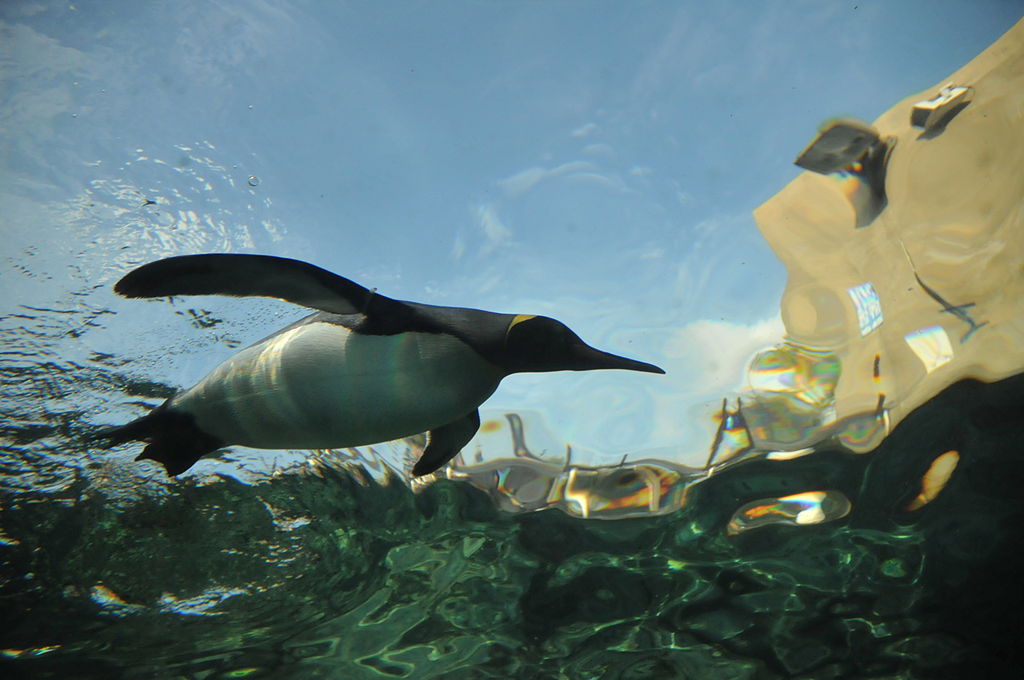 Doctor Tom Whyntie received his PhD through his work on looking for dark matter at CERN (unfortunately he didn't find it) and he talked about the history of particle physics. Doctor Whyntie will return to CERN to try and look for magnetic monopoles. We hope he has more luck than he had with dark matter.

Man has debated the nature of free will centuries but Jim Al-Khalili attempted to give the physicists' answer. He said the universe was deterministic, meaning that if you knew the position and energy of every single particle in the universe, then you could predict the future with total accuracy. If you consider the human brain as simply a system of electric signals interacting with each other then no one has free will as all choices are a product of those electric interactions and those interactions were already decided at the beginning of the universe. A bleak view perhaps, but he said if you define free will as the illusion of free will then everything’s fine. This just adds yet another perspective to a debate that will continue for centuries more.

The final talk was given by Dr. Lucie Green on the exploration of the solar system. She not only talked about recent missions such as the new horizons flyby of Pluto last year, but also of missions to come. One of these is the European Space Agency’s mission to Mars with the Exomars rover. This will be unique as it will be able to drill 2 metres under the surface of Mars while previous missions have only been able to drill a few centimeters. This offers one of the best chances to find evidence of life as being underground means protection from UV rays that would otherwise unravel the DNA of any bacteria.

At all the events we also had examiner sessions, giving us advice us how to perform to our best in our exams. The sessions focussed on a variety of techniques, from the revision started months in advance, to techniques inside the exam itself.

All the trips were enjoyed thoroughly by everyone and the events were a highly valuable addition to the A Level courses that we study at school, giving us a greater appreciation of the application and research ongoing in these subjects.