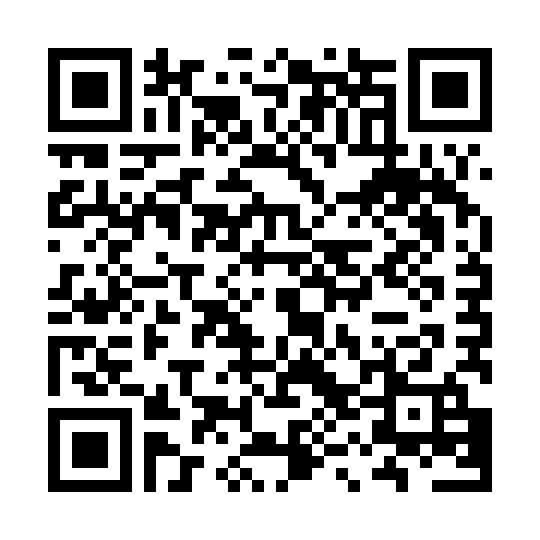 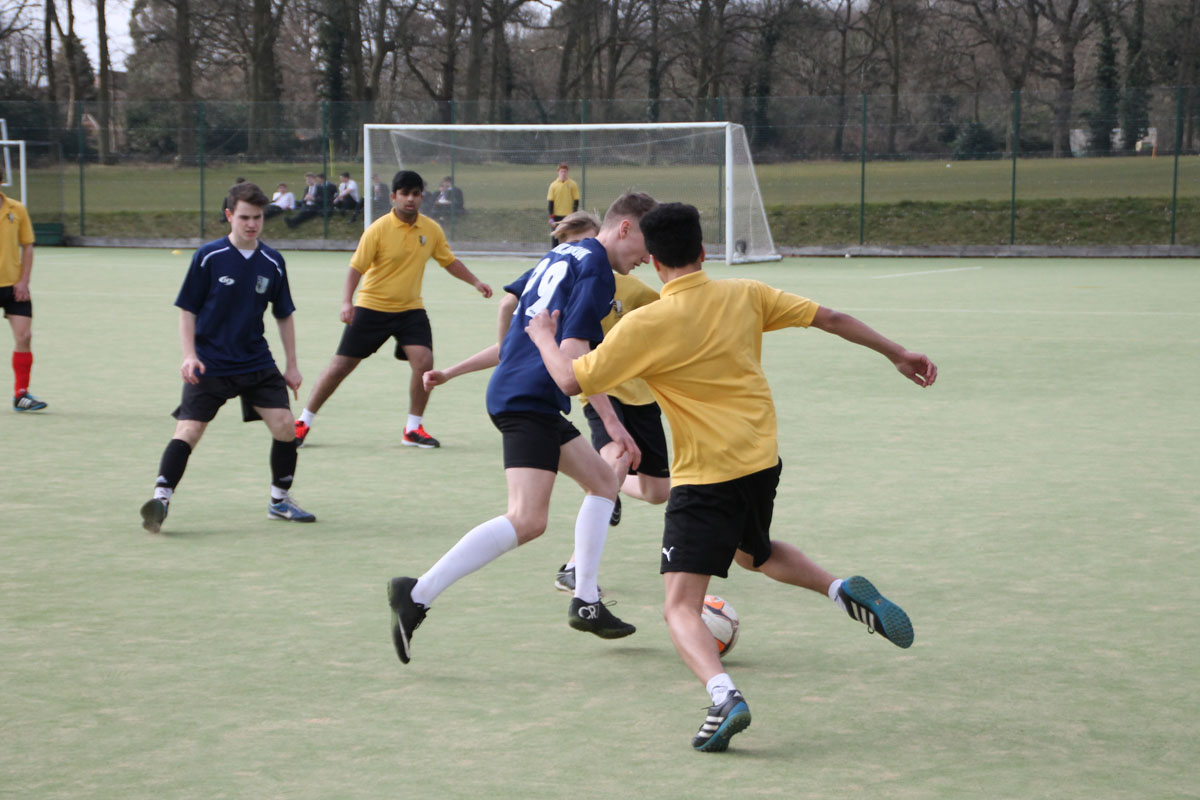 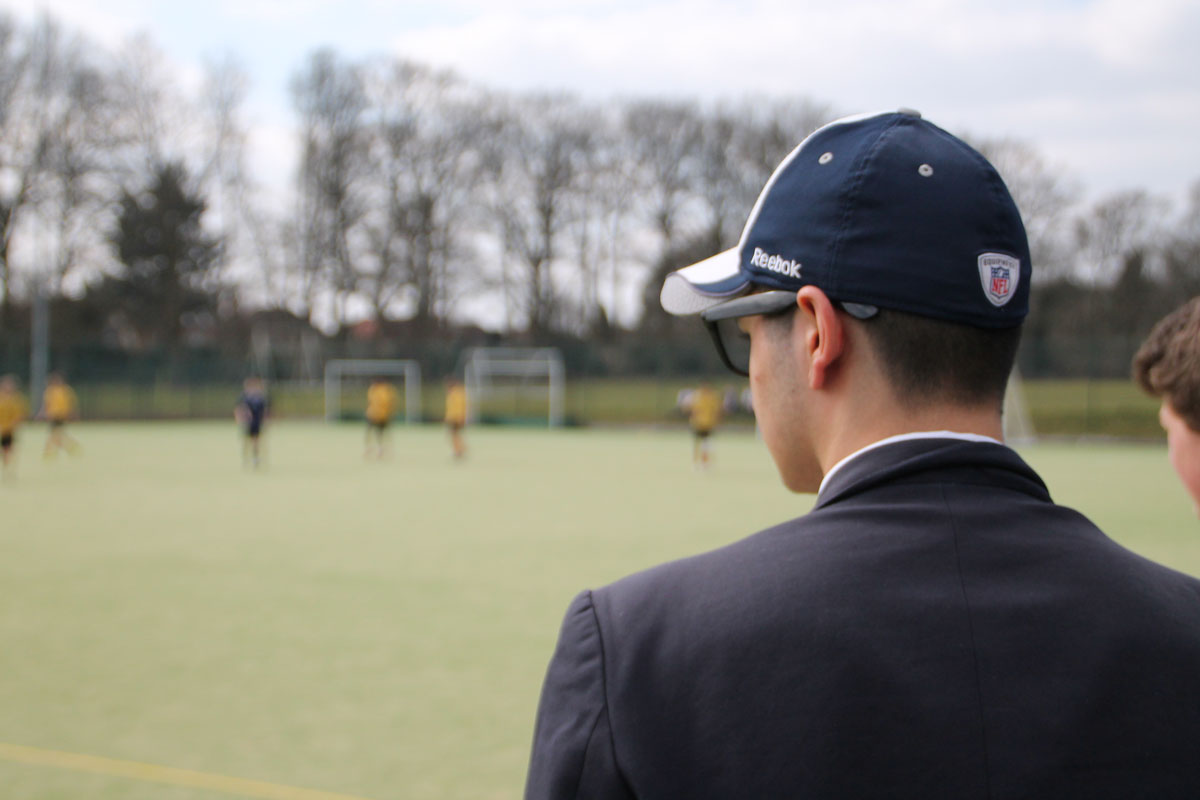 This year’s House Football competition provided Year 11 students with a great opportunity to represent their house as well as gaining valuable house points. Furthermore, it would provide great entertainment for the younger years as they saw a glimpse of what they would be able to do in the future. In the group stage of the tournament, each team played every other team and after the six round-robin games, the top two teams would play each other, as would the third and fourth teams and as would the fifth and sixth teams.

Foxell dominated the competition, similar to how they have dominated most house football events in this year group with formidable players such as Will Simmonds, Ollie Lomax, David McBride and even Adam Riley who now plays in the Challoners 1st XI. Despite a 1-1 draw in the opening match against a plucky Holman side where a Rory Bland penalty evened the score, Foxell picked things up, with many convincing wins by large margins. All their players impressed, and they definitely looked like strong favourites to win the whole competition. Manager Vivek ‘Klopp’ Gulati was constantly confident of victory.

Holman didn’t have high hopes for this competition, always seeming to come out near the bottom in previous competitions but after the aforementioned draw with Foxell, spirits were suddenly high. This was reflected in their match against Pearson when despite being 2-0 down, Rory Bland inspired a comeback to 2-2. He then finished it off in the dying embers of the match with a mesmerising solo run. Despite a drubbing at the hands of Rayner and a draw with Thorne, they were boosted by the arrival of Matt Chew, new to the school, who inspired a 3-0 demolition of a weak Newman team. Overall, the group stage was a success for Holman, much to the pleasure of manager Joe Turrell.

Newman had the recurring problem of a lack of numbers which caused them to field weaker players and evidently affected their performances. They had a campaign to forget, except for a shock 2-1 victory over Thorne. They almost managed a 0-0 draw against fellow strugglers Pearson but team spirit was constantly high with the boys which was mostly due to the constant motivation of manager Sutej Biring. They certainly enjoyed themselves on the pitch and it gave the less experienced players a valuable opportunity to showcase their skills on the biggest stage of them all. 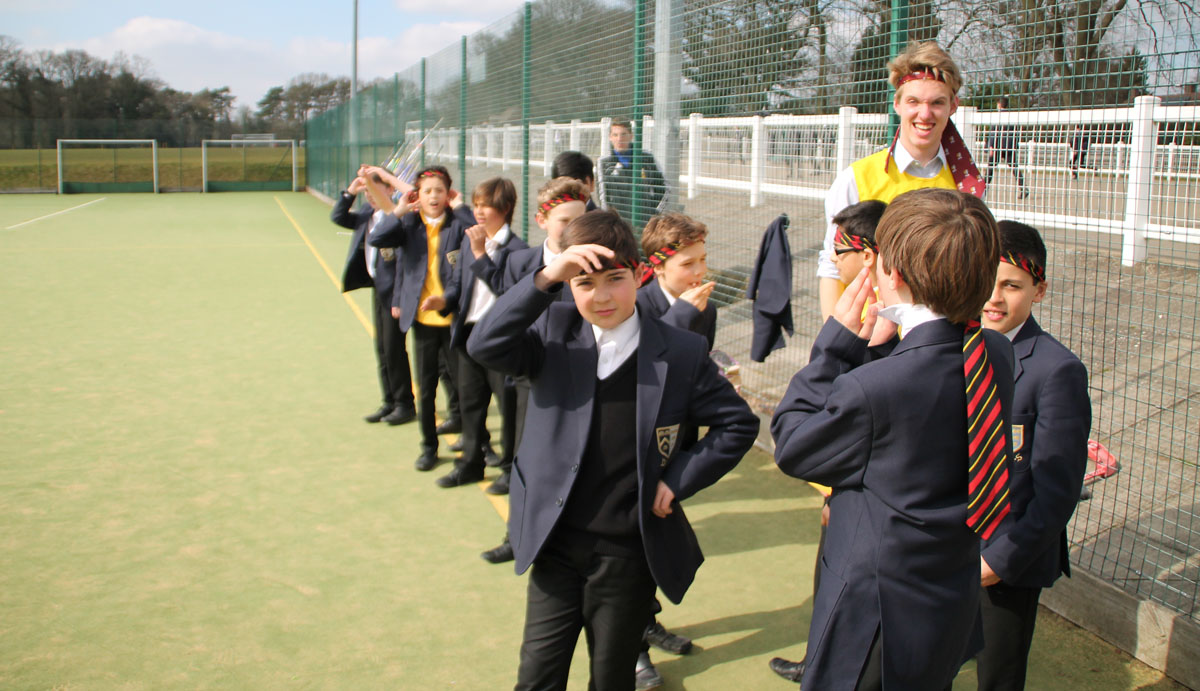 Pearson had a mixed group stage. Under the excellent management of well-renowned tactical genius James Wroe, they produced some of the most exciting matches in the whole tournament but ended up with little to show for it. With the team constantly changing and tactics and formations being tried and tested, the one thing that stayed the same was goalkeeper Josh Roberts. He produced many incredible saves throughout the tournament and was incredible in every game. The game to remember for Pearson was their final match, against front runners Foxell. Foxell were assumed the victors before the match but Pearson had a point to prove and they came out with all guns blazing and took the lead through Morgan Hiles. However, in one of the closest and incredibly tense games I have ever witnessed, a controversial goal was awarded to Foxell despite the cries of ‘offside’ from the touchline. In goal, star keeper Josh Roberts took a knock and so Foxell managed to sneak another goal in to steal a narrow victory. I was on the touchline with James Wroe during this match and despite the loss, he was immensely proud of all his players.

It was evident from the beginning that for Rayner, this competition was no joke. The whole squad splashed out on personalised kits for the competition and it sent a message to all the other teams that Rayner were not to be overlooked. Their footballing ability backed this up most of the time with a solid team full of capable players. The one to watch for Rayner was the dangerous striker Archie Cousins. They were impressive in most of their games but the highlights were thrashing Holman and Newman with impressive performances from attacking midfielder Robbie Delaney. The manager for Rayner was Matthew Goodwin-Freeman.

Thorne had a standard campaign. They had a strong team made up of quality players such as Jamie Aldred and they kept on pulling results out of the bag. Despite the shock loss to Newman and the 0-0 draw with Holman, they were extremely consistent. They didn’t play an ‘attractive’ style of football but they got the job done with some impressive team performances and Joe Rance playing a key part in many of their goals.

At the end of the group stage, the table was as many had expected it to be with Foxell leading, closely followed by Rayner, then Thorne, Holman, Newman and Pearson. This meant the fifth/sixth play off was between Pearson and Newman, the third/fourth between Holman and Thorne and the grand final between Foxell and Rayner.

The fifth/sixth place play off was a wonderful game of football and had the crowd excited. Pearson managed to take the lead and then came the twist in the match. Goalkeeper Josh Roberts decided that if they weren’t going to win the tournament, then why not enjoy it as much as possible and as a goalkeeper, he figured he would enjoy a penalty shootout. So, he let Newman score a goal and so the match went to penalties. However, this backfired for Pearson as they ended up losing the shootout!

With the previous Thorne versus Holman encounter ending in a draw, both teams knew that this match could easily go the same way as well. In the end, it was a 1-1 draw meaning again, penalties. It was neck and neck with everyone scoring until Freddie Tadman for Holman missed his penalty in sudden death, meaning Joe Rance only had to score to win and secure 3rd place for Thorne. He managed to keep his cool to slot home for Thorne. 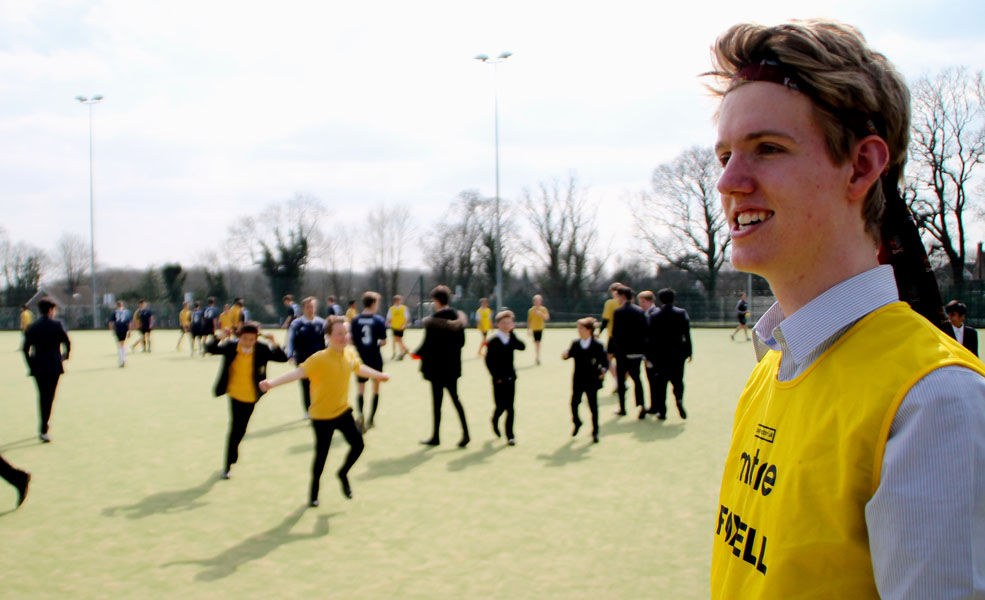 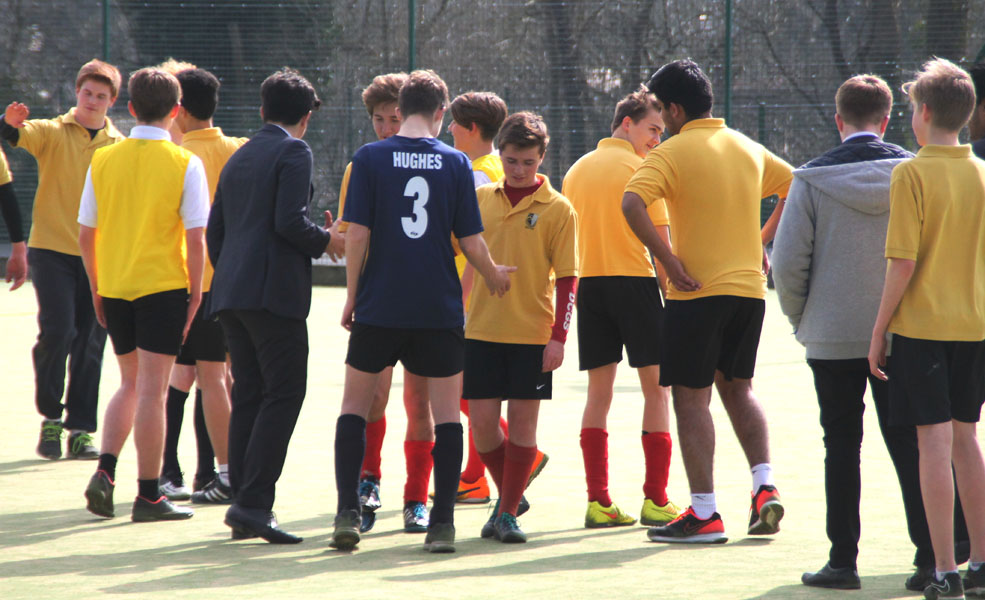 The final was set out to be an even game with both teams eager to win the biggest prize out there. As Mr Millar and Mr Ambrose lead their respective teams on to the hallowed turf - the school astroturf. The stakes couldn’t be higher. Foxell were quickly out the blocks as they got three early goals. Two balls from Gaurav Hans were easily slotted home past Josh Davis by Ollie Lomax and then Will Simmonds. The third was an embarrassing own goal from number 99 Josh Wilkinson. Mr Ambrose said his team were ‘still in the changing rooms’. However, the second half was a very different story. This time Rayner were quick out of the blocks and a superb 25 yard half-volley from Archie Cousins reduced the deficit for Rayner. Rayner then piled on the pressure, aiming to get back into the game, but Archie the ‘hero turned villain’ brought down Will Symonds in the area for a Foxell penalty. Gaurav Hans had the chance to put the game to bed from the spot but a weak penalty was easily saved by keeper Josh Davis. However, the rebound was turned in by man of the match Adam Riley. However, this was Gaurav’s third assist of the game which was some consolation to him.

And that was how the game ended, a victory for Foxell. After the game, I managed to get a word with losing manager Matthew Goodwin-Freeman and he said it was a game of two halves but the better team definitely won. Despite the personalised kits, Rayner were close but couldn’t win, proving money doesn’t buy success. But the overall competition was incredibly successful this year. Well done to Foxell for winning but well done also to all the boys involved and thank you to the PE department for organising this.