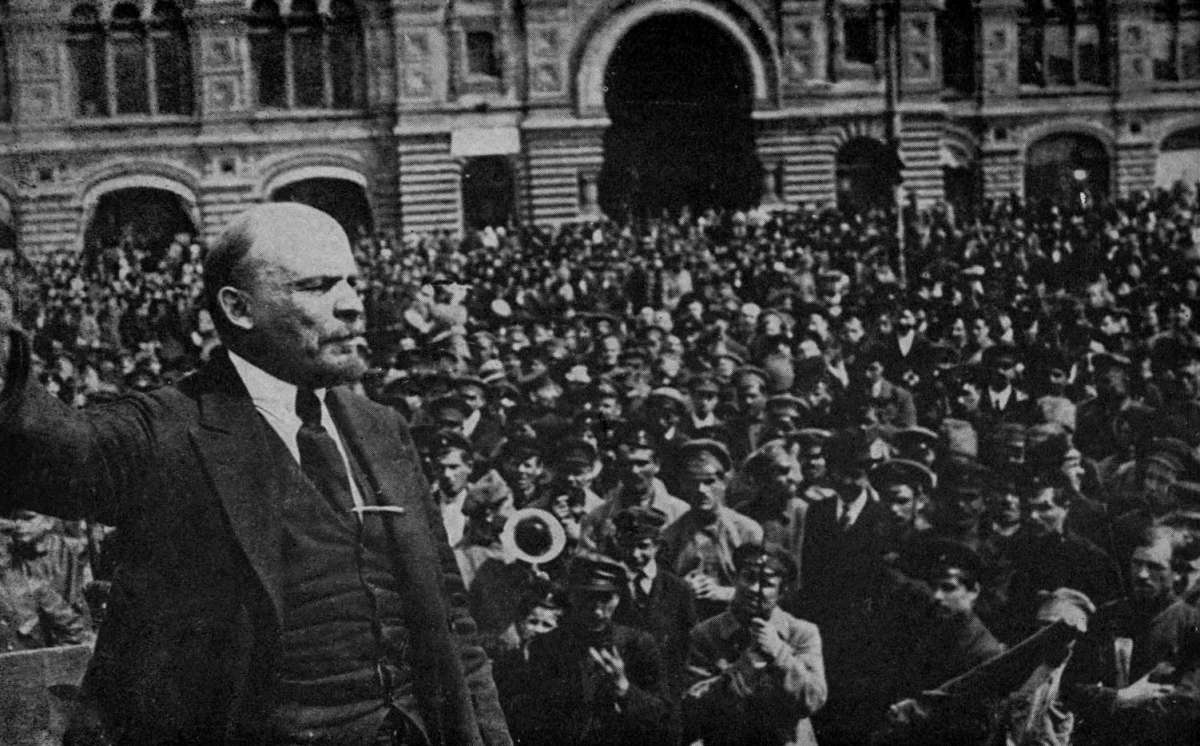 Year 12 historians were given the opportunity to attend a revision conference at the Emanuel Centre, Westminster, focusing on the Russia aspect of the course. There were three speakers, two historians (including Professor Robert Service, a leading historian in this area of history) and an experienced A Level examiner.

The morning was spent looking at Tsarist Russia from 1881 to 1917, the revolutions in 1917 and the societal change under Stalin. In the afternoon we mainly looked at exam technique, and also how Stalin won the leadership struggle which followed Lenin’s death. There was also an exciting opportunity to ‘ask the experts’ where students could enter a question which would be answered by the speakers and the best question would win a prize. Unfortunately Challoner's did not have the winning question, though we did get one question answered.

The day was highly informative and allowed us to consolidate our knowledge on the Russia course as well as look at exam technique.