On being Queen Elizabeth 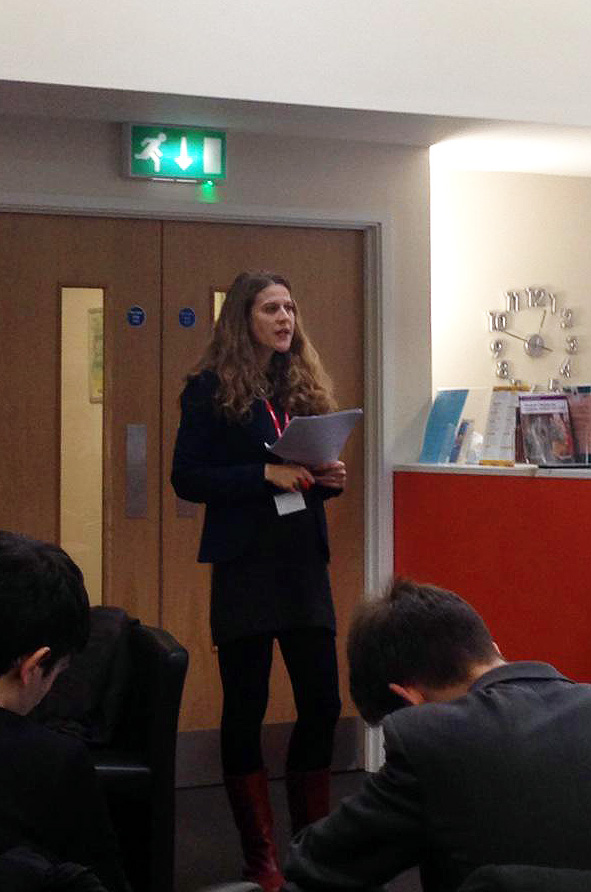 Anna Whitelock, an expert in Tudor England, came to DCGS to give a talk to Sixth Form students studying History. This was of particular relevance to Year 13 who are currently doing coursework on the power of Queen Elizabeth I, but was also of interest to those in Year 12.

Whitelock gave a brief chronology of the first decade of Elizabeth’s reign, with a particular focus on the challenges that Elizabeth I had to overcome. This included her gender, the disastrous war with France, the threat from Mary Queen of Scots and religion. She explained how these issues were all interlinked (for example Mary Queen of Scots was married to the King of France) and also how they changed over the time.

It was great to have such a well-regarded expert come to our school, especially to talk about things directly relating to the course, and it provided a fantastic opportunity for Year 13 to broaden and consolidate their knowledge of the period, as well as giving Year 12 a taster of what the course next year will be like.