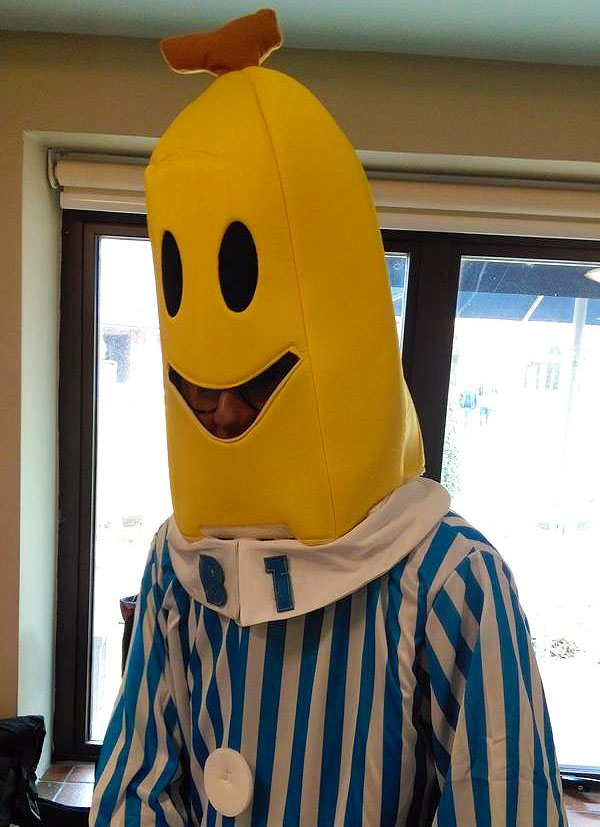 As Comic Relief rolled around again this year, Challoner's took part in an out of the ordinary charity day. The Red Nose Day spirit was in the air, bringing with it a multitude of themed costumes - from the classic ‘dressing in red’ to a banana in pyjamas, a superhero and a Mexican wrestler. As usual, the charity day was a great success - we managed to raise an enormous £2500 for Comic Relief!

As well as the liberal interpretation of 'non-uniform', the sponsored silences and other endeavours, members of the Warhammer Club also got together for their own fundraising event. A fun and light-hearted day of ridiculous rules, unexpected explosions and murderous shrubbery, the participants contributed £175 to the total raised.