A sombre visit to the battlefields

On weekends from late February to mid-March the History Team ran their annual Year 9 visit focusing on the battlefields of the First World War. It gave us all a great insight into what the war was like for both sides and for the people who lived in France during the time.

Our first stop was, surprisingly, in Canada! Beaumont Hammel is a village that was held by the Germans during the war. A Newfoundland regiment famously attempted to capture it back, but only 68 of the original 801 soldiers returned. Because of their sacrifice, the French donated the village to Newfoundland. Following this we travelled to the Thiepval Memorial, an enormous structure built to commemorate 73,000 soldiers whose bodies were never found. It is horrific that so many people were lost on the battlefield and never returned to their families, but heartening that they are remembered in this way.

We next went on to visit Lochnagar Crater, an enormous bomb crater that was formed when the British denoted the most powerful explosive that had yet been used. The bomb was worth £60,000 and you could actually hear the explosion in Britain. After a day's exploration we headed back to Chateau d’Eblingham, where we were staying for the trip. Even tea was an adventure – it was the first time that a lot of us had ever tried snails! 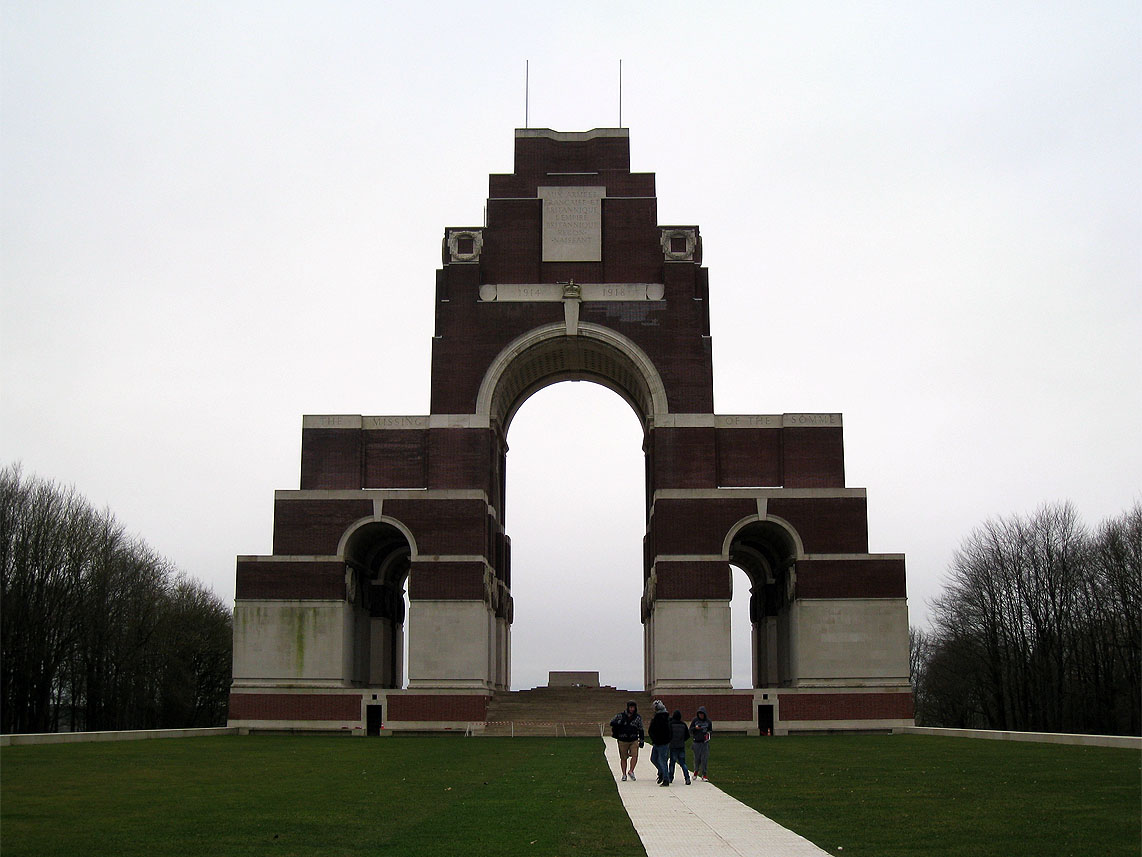 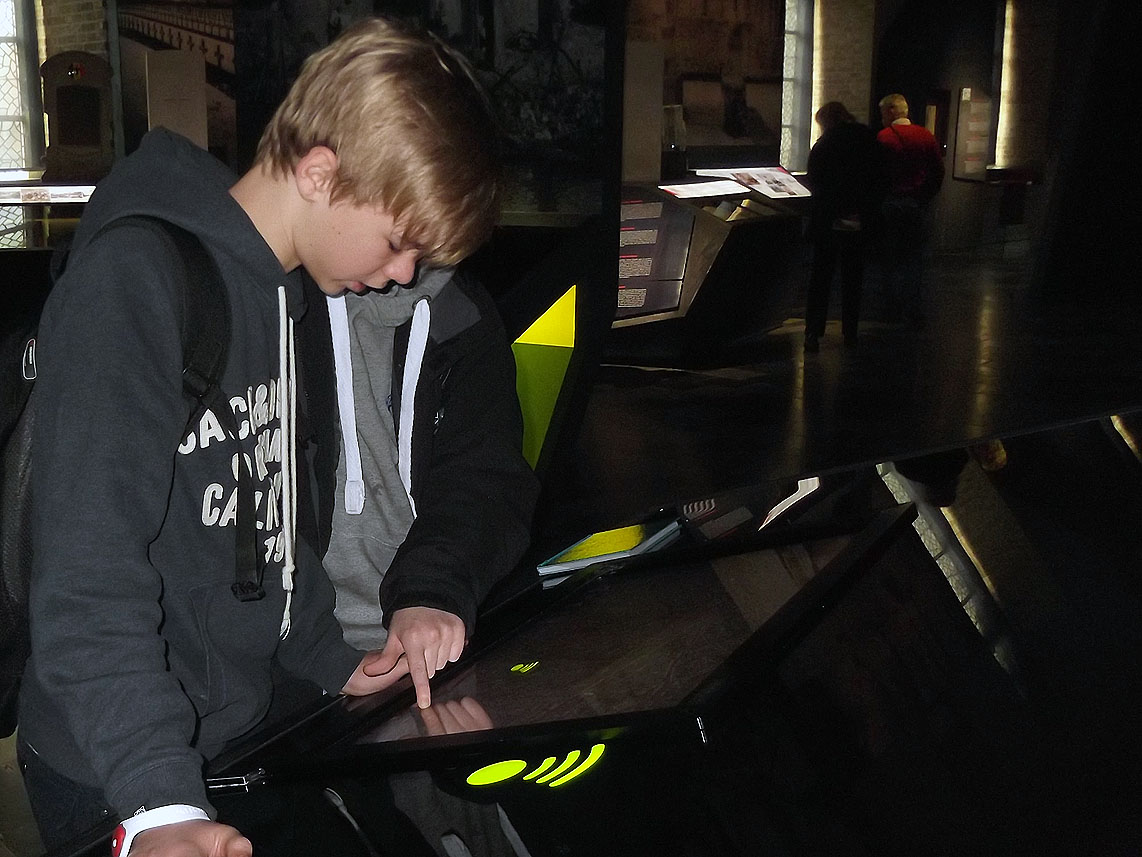 The next day we had an early start – we headed to Ypres, where we could explore the war in more detail in the In Flanders' Fields Museum. We found out a lot about the appalling conditions and experiences soldiers had on the front line. It was just a short walk from there to a chocolatier across the road, where we had a break from the general sadness of the visit to buy a lot of chocolate! After the chocolate shop we walked to the Menin Gate, another enormous structure that was similar to the Thiepval Monument in that it had the names of soldiers whose bodies were not found. In this memorial, the names were from the battle of the Somme. 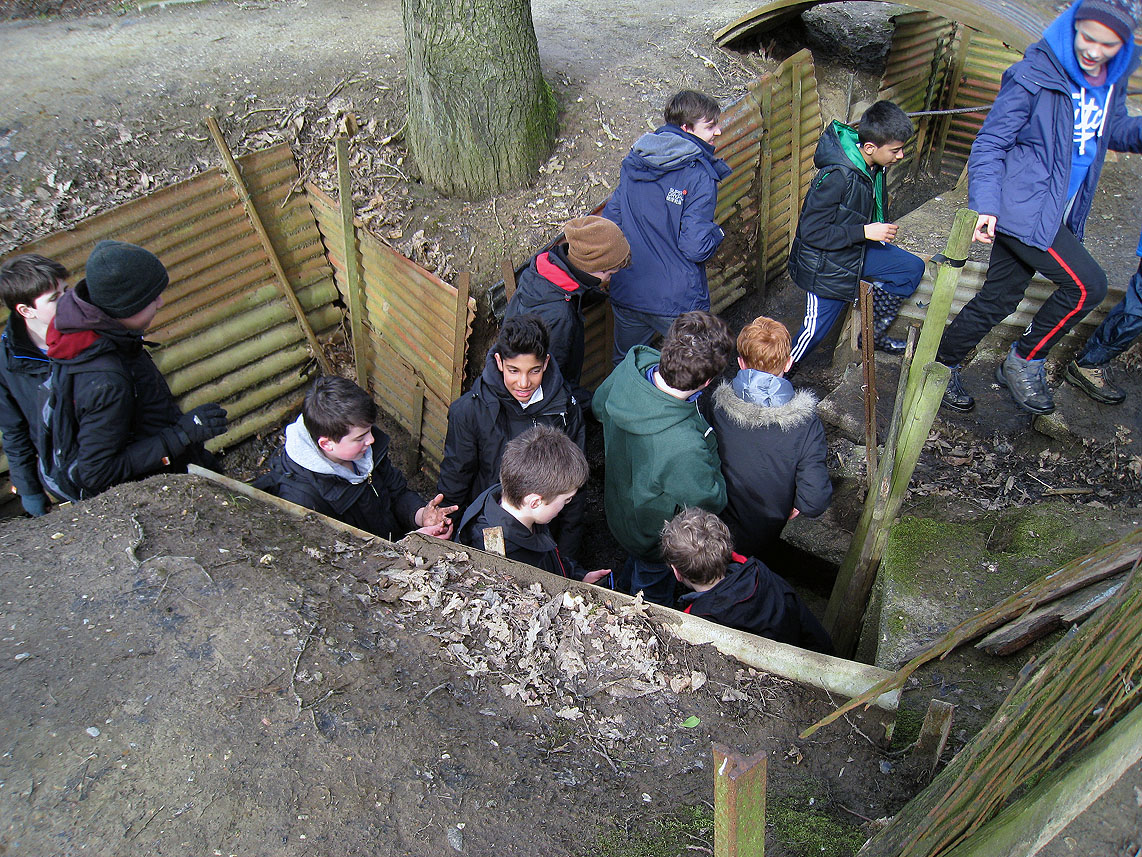 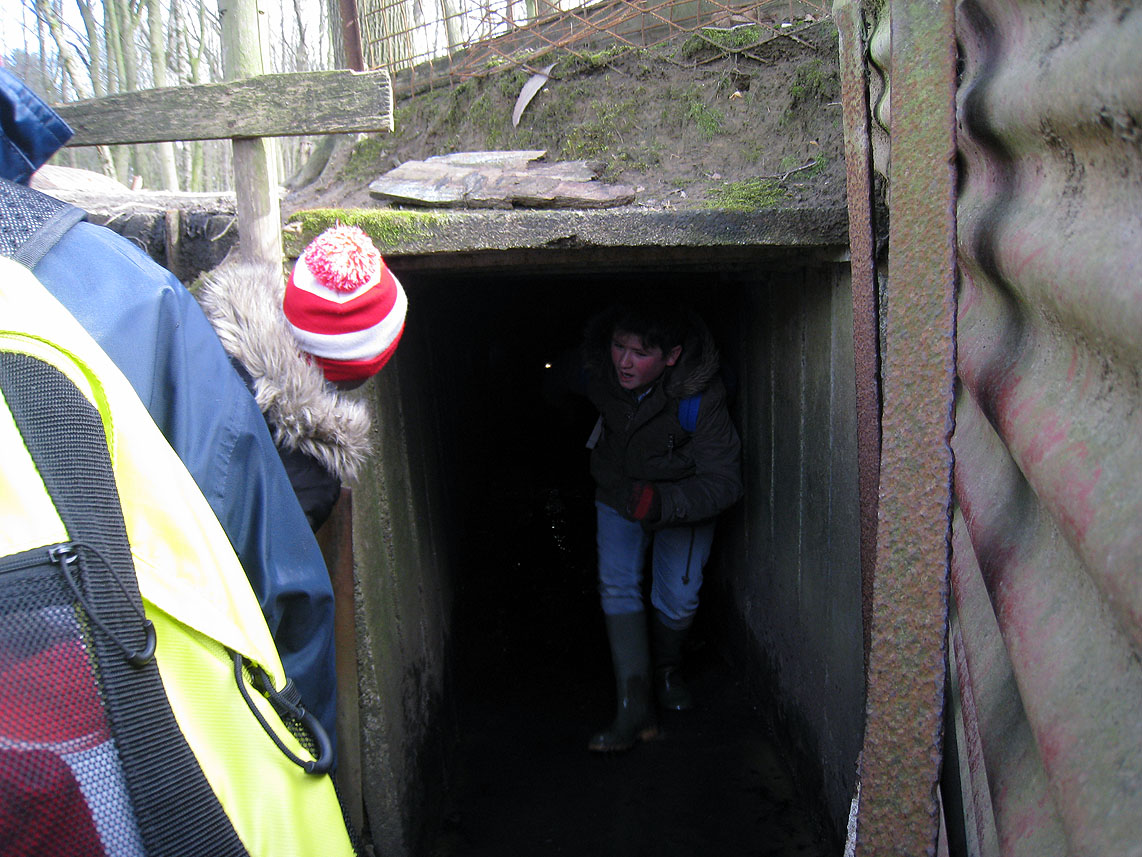 Our next stop was the most memorable for many: going into the trenches. Donning our wellies we got stuck to the experience. Some of it was quite shocking, for instance walking through the pitch black tunnels - used by runners to transport messages.

After the trenches, we visited three cemeteries in succession. The first and largest was Tyne Cot Cemetery. 11,000 bodies rest in this graveyard, the majority unnamed. Up until this visit I had assumed that all the bodies were transported back to Britain – it was a real shock to find out that in fact they were buried very near where they would have fought. The next cemetery was called Langemark Cemetery, one of only four graveyards for German soldiers who were killed in the war. It was upsetting to think that so many people had to be pressed into just one small graveyard.

The final graveyard had for us one of the most devastating moments of the visit. In Essex Farm Cemetery one of the buried was just 15 years old when he was killed in the war. It really was horrific to think that someone almost the same age as us fought and was killed during the conflict. 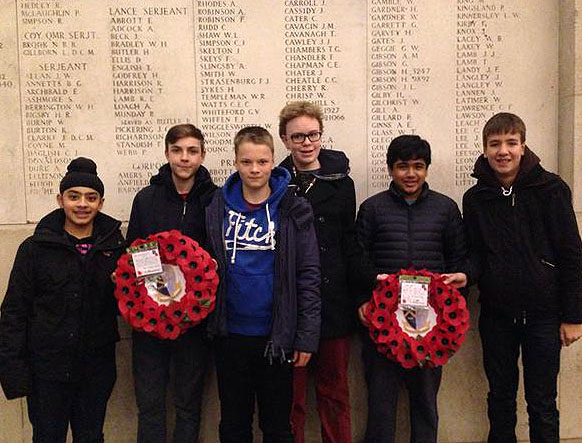 A tough day, we finished in the evening by attending the 'Last Post' ceremony, held at the Menin Gate every evening at 8:00 to remember the fallen. We travelled back to the Chateau feeling mournful and tired, getting a good night's sleep for a more light-hearted day out in Bruges the next day.

In Bruges we toured the city on a canal boat, and then were given free reign to explore it for ourselves on foot. It was fantastic to see the beautiful craftsmanship of the Belgian town, churches and monuments intricately constructed with no detail spared.

This visit was really interesting and told us a lot about war and what it’s really like – not the heroic adventure we perhaps thought it was.