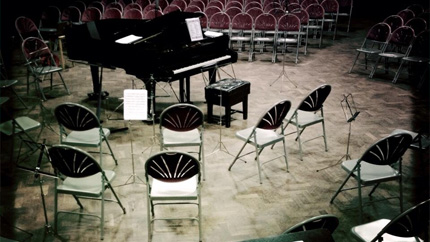 The standard was incredibly high - was brilliant to listen to. The evening was rounded off by the string orchestra playing ‘Summer’ from the Four Seasons by Antonio Vivaldi, and a memorable performance of Sibelius’ Finlandia from the chamber orchestra, consisting of over forty students and teachers. Thank you to Mr Tansley and Miss Gee for organising it and all their hard work in the music department.