The London Docklands went into a harsh period of decline after the Second World War. Once an empire's centre of trade, along with Britain’s position on the world stage went the Docklands’ industry. This was not the reason Year 10 boys conducted fieldwork - as part of our GCSE Geography course - but rather the regeneration that came after being the line of enquiry.

The London Docklands Development Corporation (LDDC) was briefed by the Thatcher Government to climb the steep hill of improving conditions for this deprived environment of the booming City of London. Year 10 had to judge, using data collection methods informed by the Geography team, whether or not the LDDC really had improved social, economic and environmental conditions in the Docklands.

The grandeur of the cranes preserved from the Royal Victoria Docks’ industrial past, compounded by the ExCel centre, became the backdrop for the first part of the Docklands to enquiry. This area, as well as Silvertown and Canary Wharf, were passed through the scrutiny of Year 10 with a survey of environmental quality, economic activity, as well as the opinion of locals who weren’t “late for a meeting”.

While taking one of the many modes of transport, from a boat (which included a guided tour), to the Emirates Cable Car, Year 10 pondered and came to the conclusion that the regeneration, especially in Canary Wharf, had been impressive. In contrast to a derelict wasteland inhabited by the unemployed, Canary Wharf is a serious rival to the City as a financial district. The only point of ambiguity was whether the LDDC’s efforts benefited rich newcomers more than local people. Hopefully we will be able to articulate our evaluations well in an exam hall when the time comes. 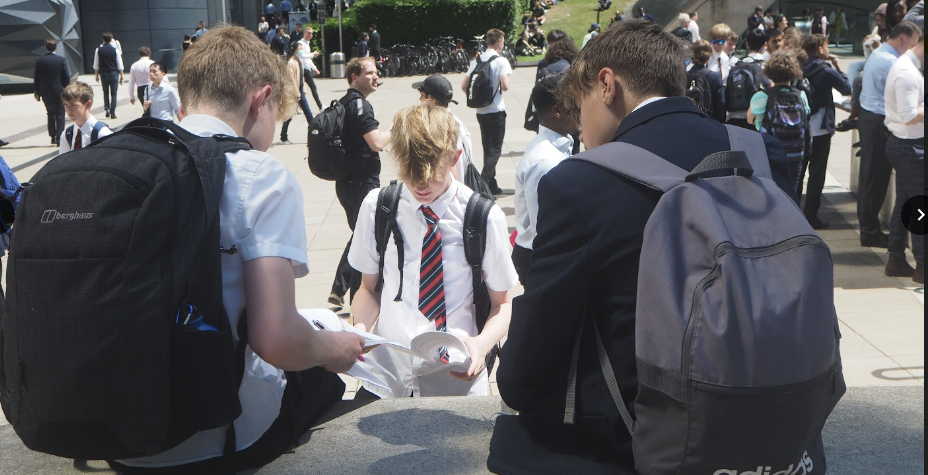 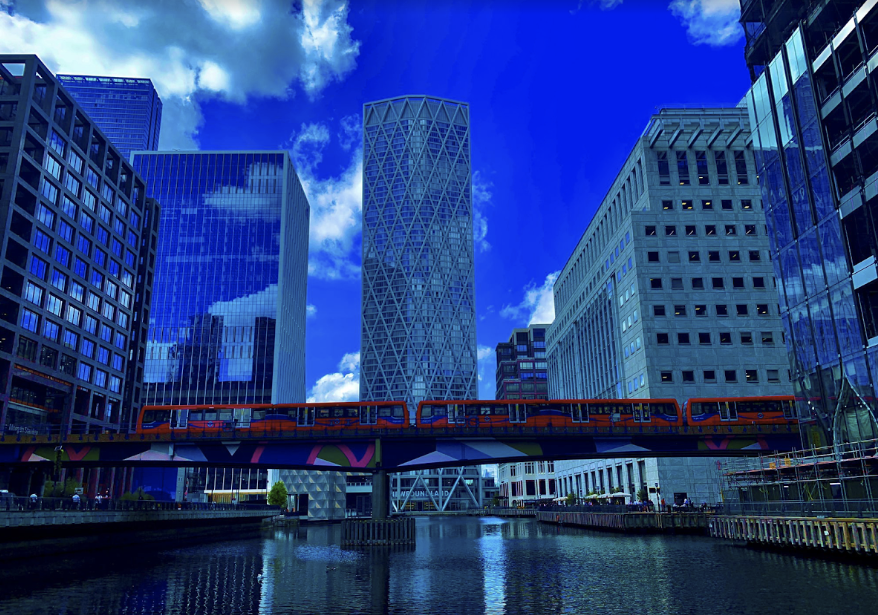 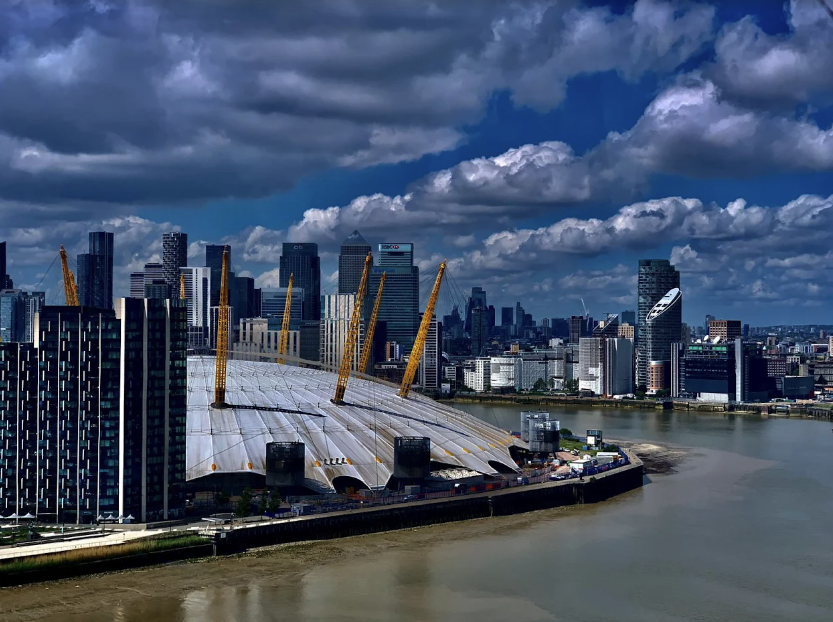 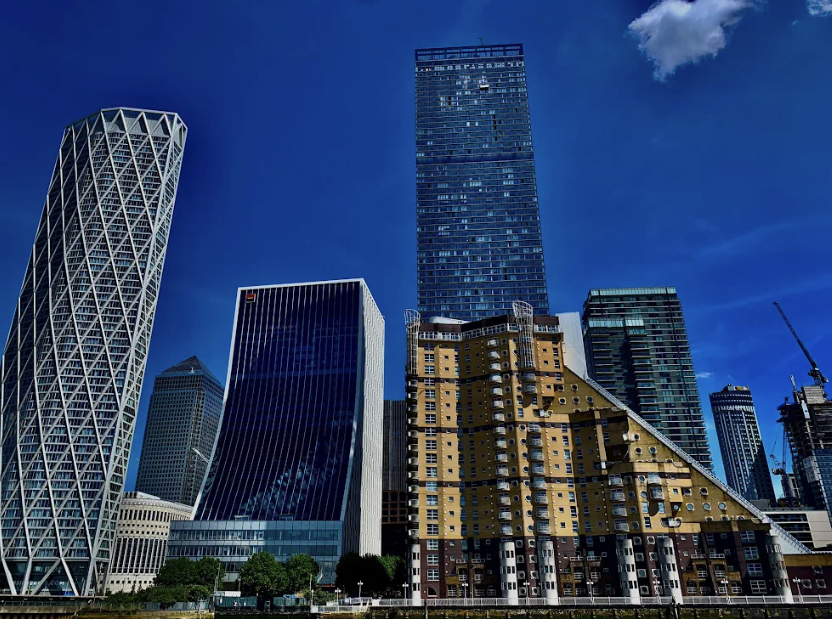 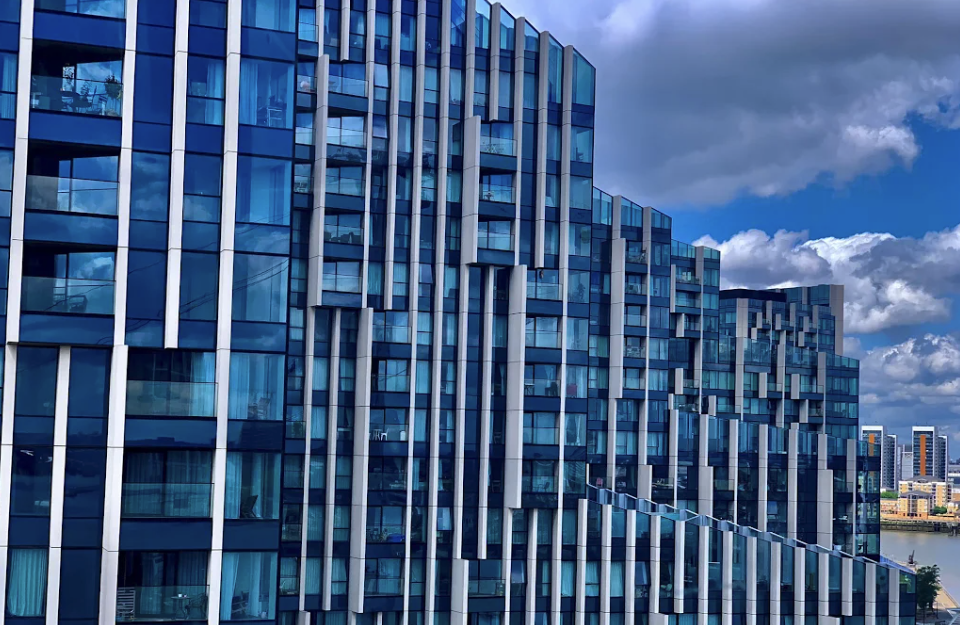 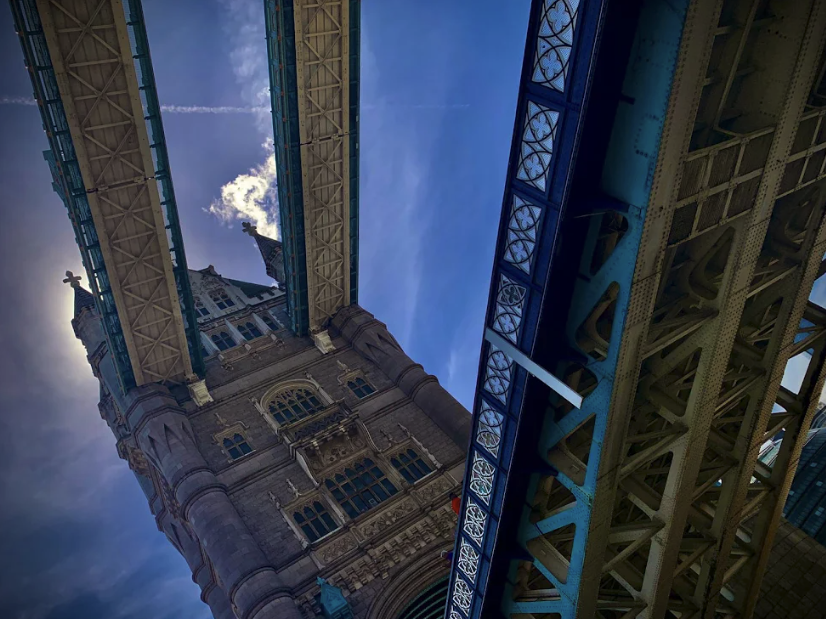