The Geography of the London Docklands

London's hub of banking, Canary Wharf, was the latest location in a series of visits undertaken throughout the GCSE Geography course, relating to a case study of an urban regeneration project in a major UK city. 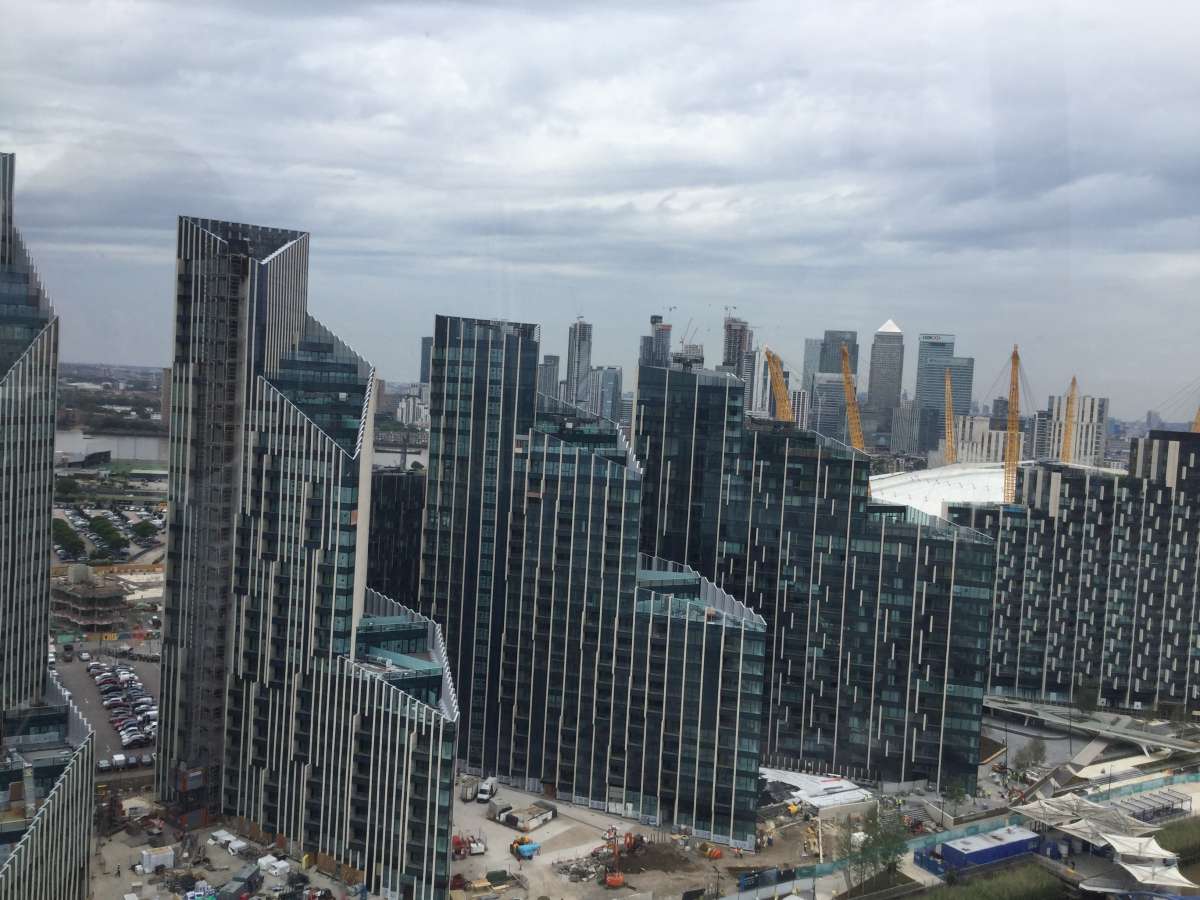 In the 1960s, the Docklands were not used for banking and stocks, but instead for trade. As the name suggests - they were the busiest harbours in London; a place of healthy competition and prosperity. Due to some unfortunate developments in shipping and containerisation, the ships could no longer fit into the docks, which dried up all trade in the Docklands, forcing companies to leave for other harbours. This is what led to the formation of the London Docklands Development Corporation (LDDC) and consequently, the redevelopment project that we were investigating. 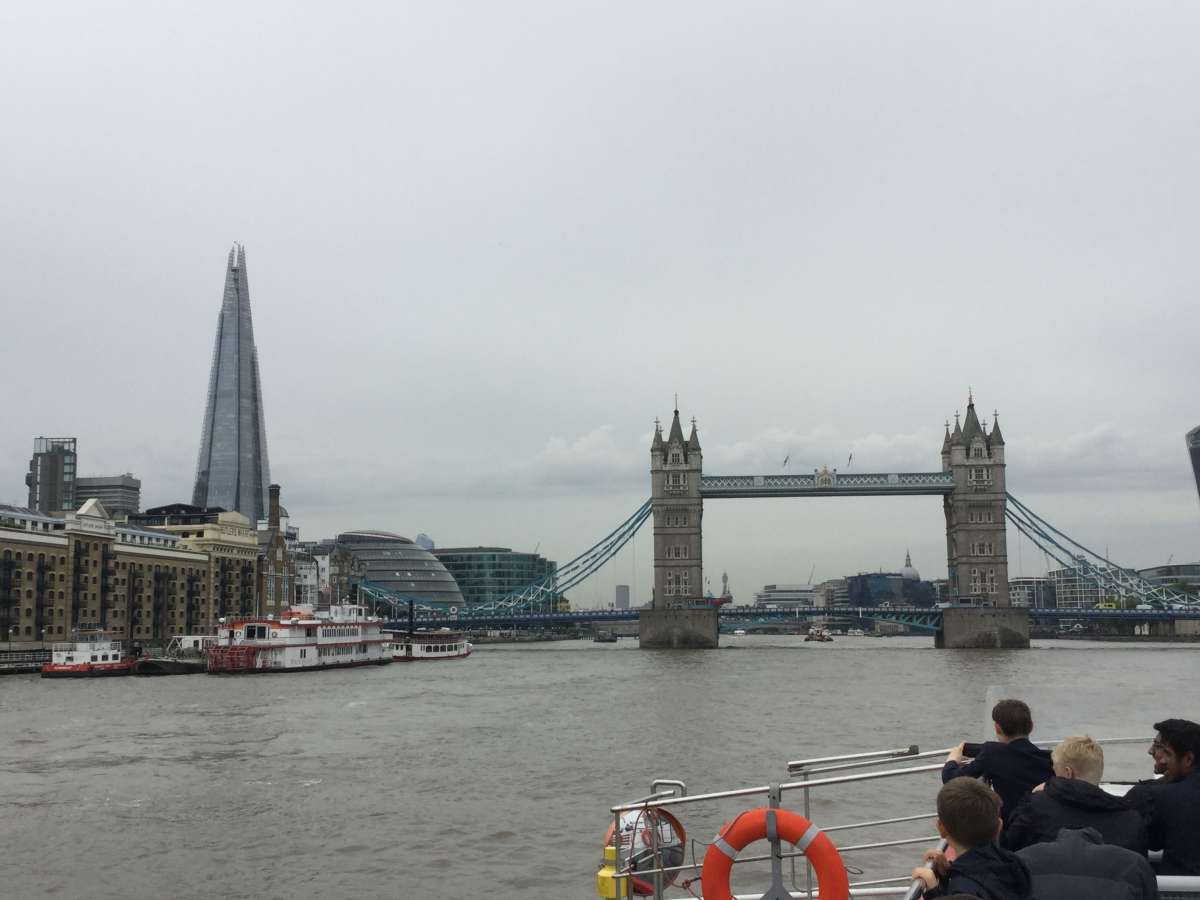 We arrived at the Royal Victoria Docks, a previous trade centre which is now comprised of warehouses, and large hulking cranes - aswell as the ExCel Centre. We also got a front row boat seat to view all the major sites of London: Tower Bridge, the Tower of London, the Shard, the Gherkin, and even the BT Tower, which looks undeniably like a futuristic telephone box! The sites, the history, and our hilarious commentator made for a memorable excursion, not letting the rain dampen our spirits. A highlight was the trip up Canary Wharf's cable car, where we experienced phenomenal views of the shining glass skyscrapers - it really was a piece of Manhattan in London! 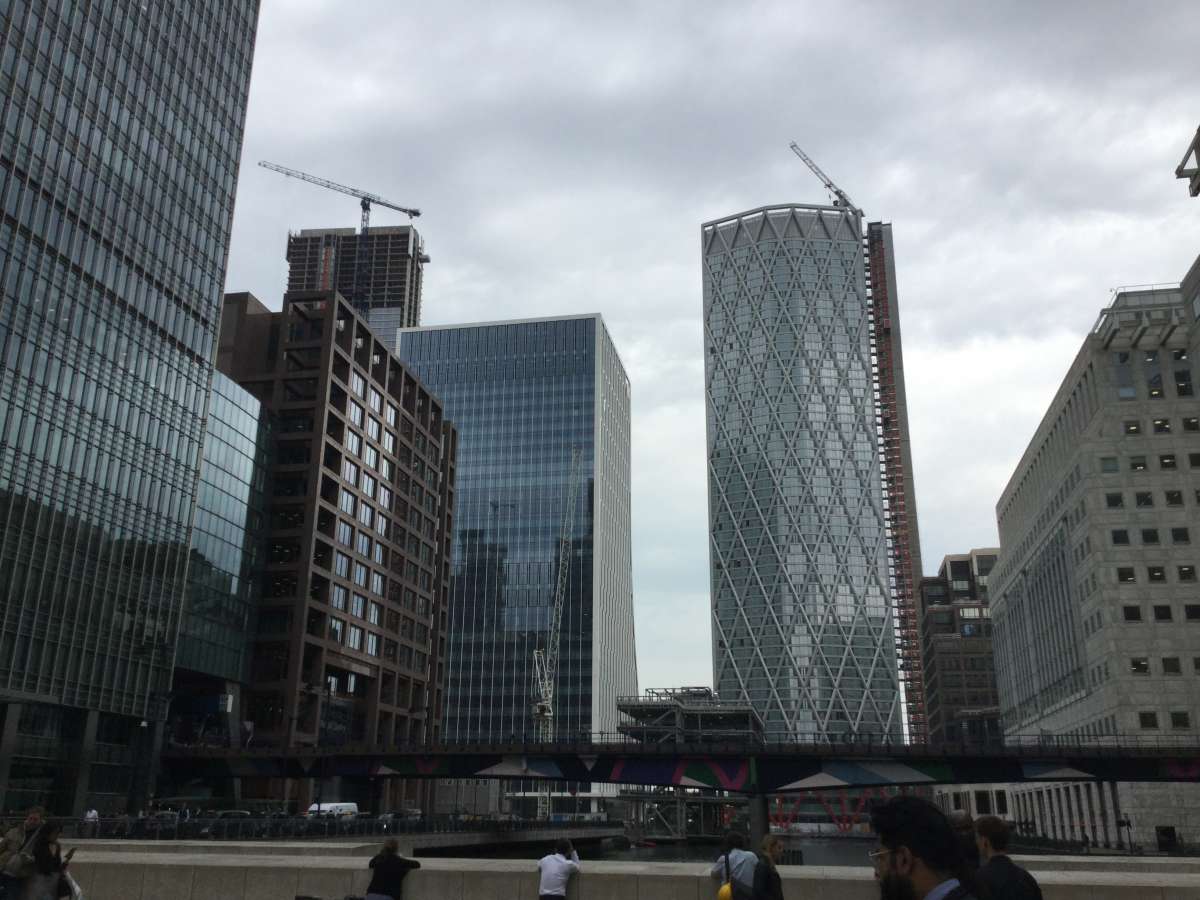 At each site we visited, we were given a number of tasks: evaluating and criticising our surroundings in an environmental quality survey, undertaking pedestrian and traffic counts and carrying out questionnaires to the general public. This primary data will form the data of our analysis in class over the next few weeks.

Thanks are owed to the Geography Team for a fantastic opportunity to see geographical theory in practice - now all that is left to do, is commit this content to memory in time for our GCSEs!