Fatherland at the Lyric Theatre

What is your earliest memory of your father?

This question was asked throughout Fatherland, a play that Drama students in Year 10 recently went to see. In the play, the question was part of an interview, with a multitude of people from different backgrounds talking about their past experiences with fatherhood, whether as father or as son. As well as the drama, the play sporadically broke into very well choreographed song and dance routines telling stories of their fathers, or how they were as a father. 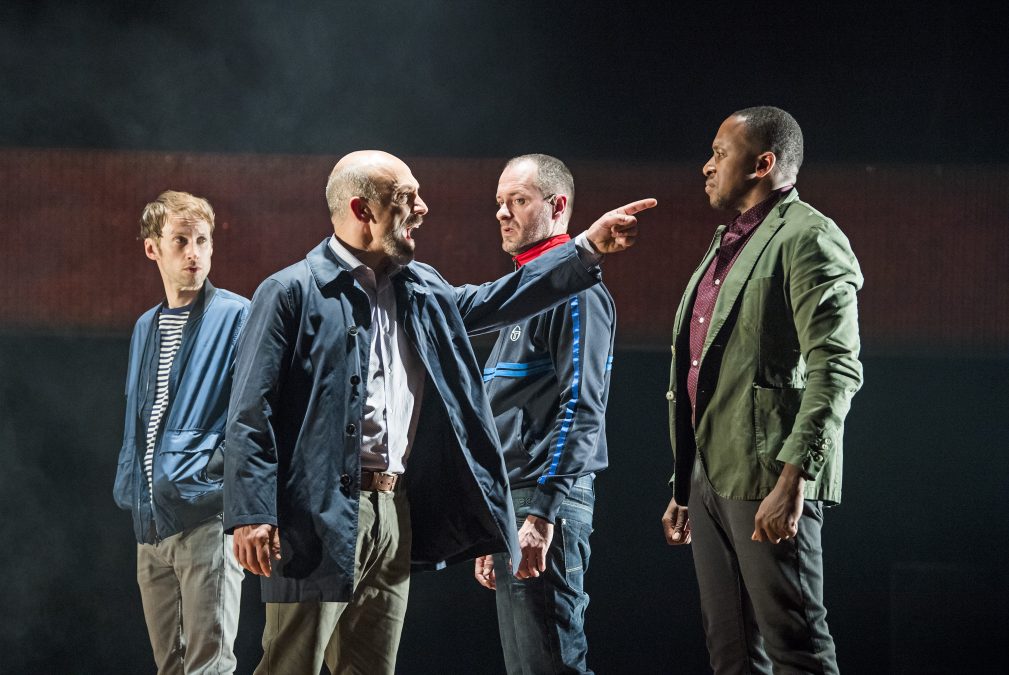 At first I had no idea what I was seeing, but not too long after the start I got the idea - and the story was engrossing. Throughout the play there were a few funny moments and some which deserved a light exhale at most (unfortunately the people sitting behind us thought everything was funny, and howled at even the parts that weren't meant to be jokes). My personal favourite moment was when an argument over hotdogs ended in an angry yet humourous (and rude) exchange.

Overall it was a fantastic play, with a hefty jug of symbolism to pair with many moments that lent themselves to more than one interpretation, topped off with a healthy dose of meaningfulness and a light dusting of humour.