Waking up to Westminster 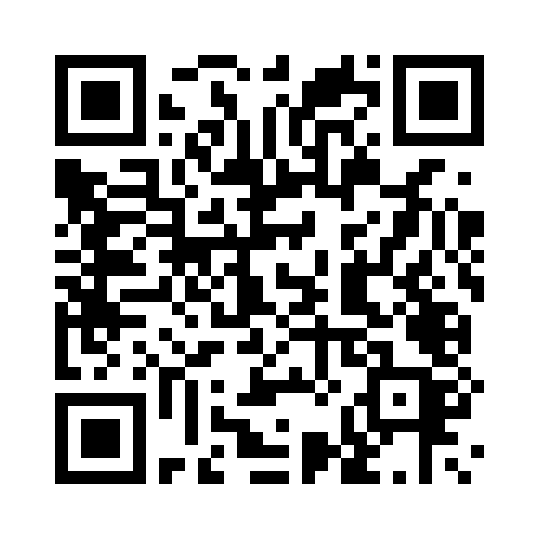 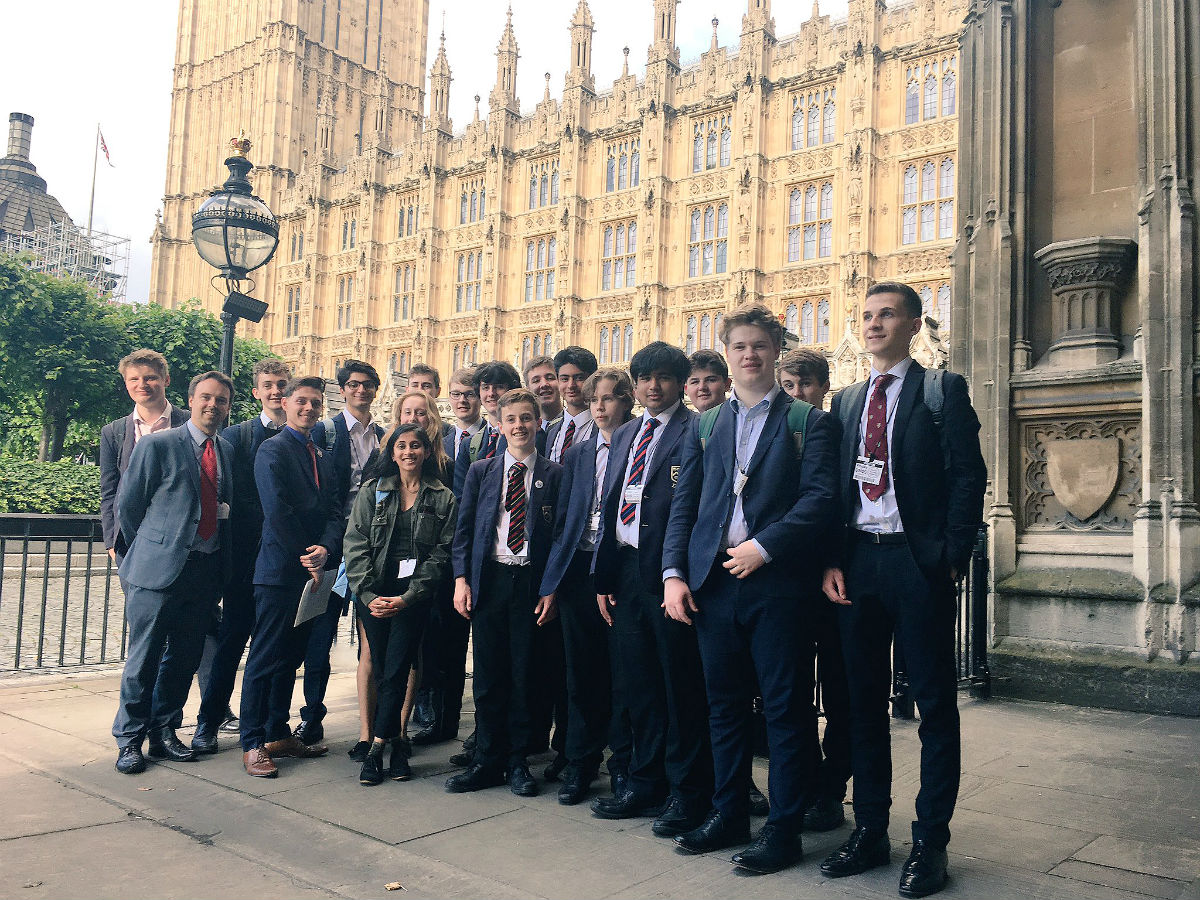 As people woke up to the 2017 General Election results 'and Politics students and staff each drank their 26th cup of coffee following a tense night in front of the TV' plans were already in place for a visit to the Palace of Westminster.

Our group was made up of Year 12 Politics students and lower school students in the Model United Nations team and we were all incredibly excited to visit the Houses of Parliament, merely a day after the election. Travelling into central London by tube, we arrived for a tour (booked through local MP Cheryl Gillan) by early afternoon on Friday. 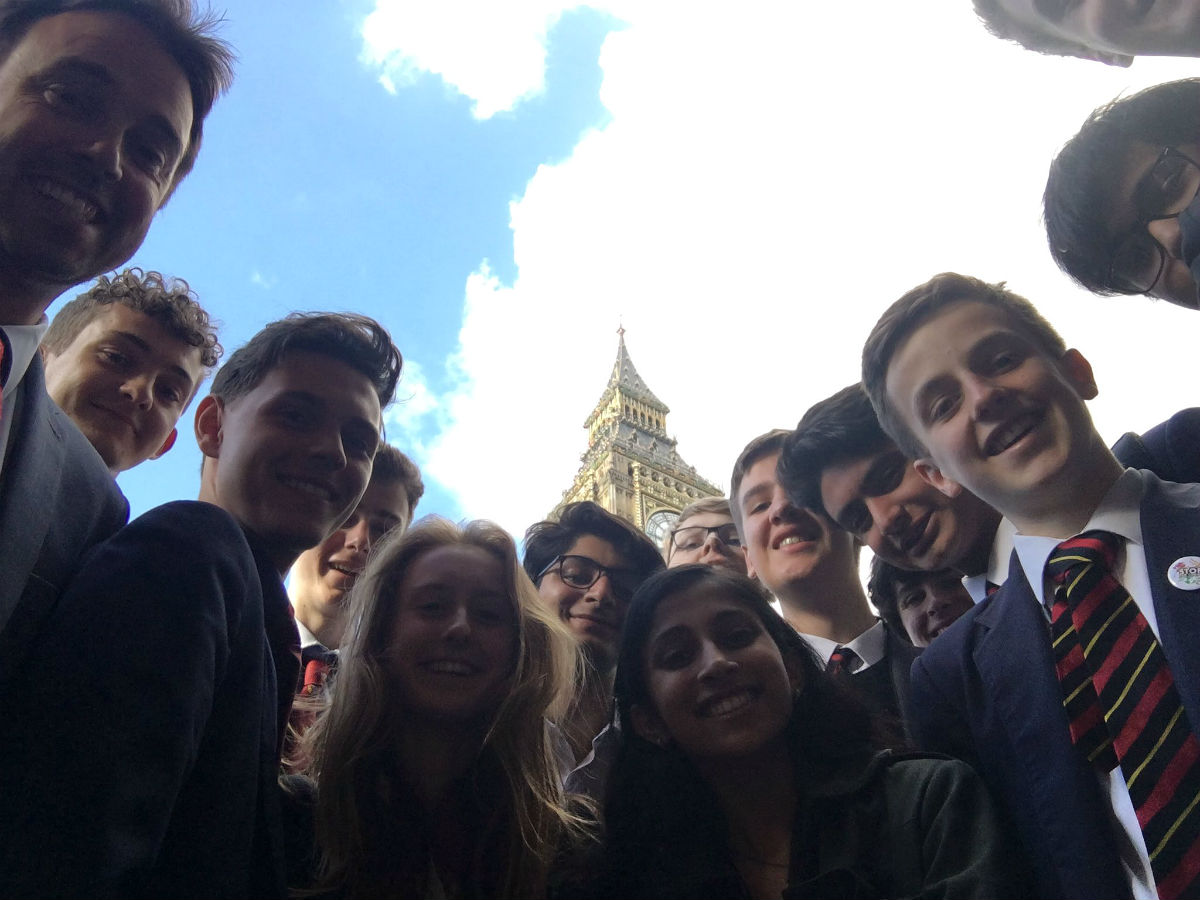 We began our tour in Westminster Hall - a vast, aeroplane hangar-sized space with a spectacular wooden ceiling; the location of numerous significant moments in British history, including the state trial of King Charles I, the  inauguration of Oliver Cromwell as Lord Protector in 1653 and, more recently, speeches by President Barack Obama and Pope Benedict XVI. 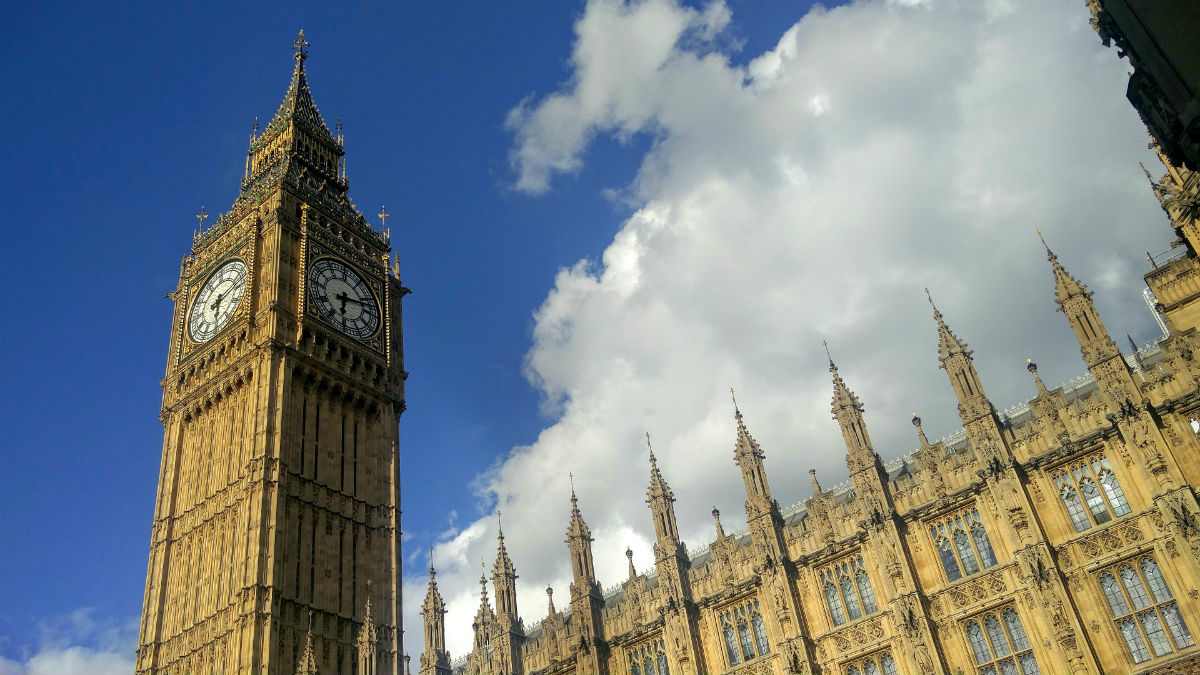 It was also interesting to see the presence of technology in the palace, with several television cameras dotted around the building and dozens of microphones hanging down from the ornate ceiling of the Lords. It seems that whilst politics is still conducted in the same palace it has been for hundreds of years, Parliament has been unable to avoid the spread of technology.

For those of us who had just completed our AS exams in Government and Politics it was a fascinating experience and a fantastic way to round off our studies of UK Politics before embarking on US Politics next year; a whole different kettle of fish.