A Full-On, Fragmented, and Fascinating Woyzeck 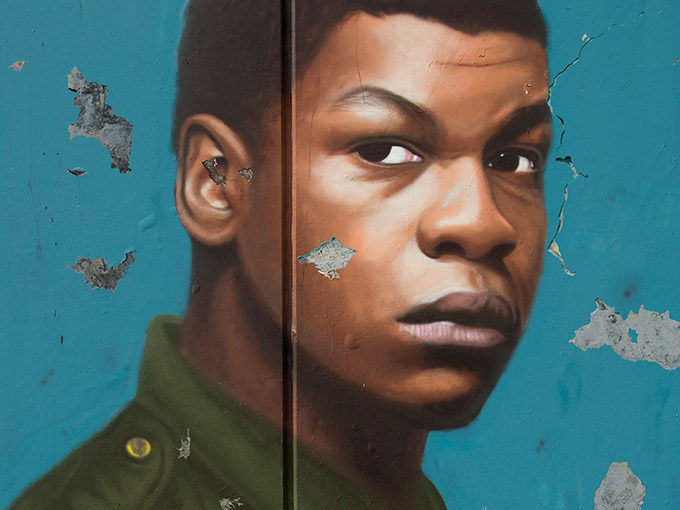 The Year 12 Drama students (plus one committed English student) went to see a performance of Woyzeck at the Old Vic theatre in London. Starring the critically-lauded John Boyega as the eponymous Woyzeck, it is a harrowing performance portraying the shocking effects of PTSD on soldiers. Originally written by Georg Büchner between 1835 and 1837, Jack Thorne (known for writing BAFTA-winning National Treasure and the recent Harry Potter play) has written an adaption just as fragmented as the original, with time jumps in the play. However, this adds to the overall effect of distress for the audience members. We were left agreeing with the The Times, who in their critique described it as ‘not easy to watch and sometimes perturbing’ and ‘not date-night material’. Despite this, the play brings up interesting ideas and questions and was definitely worth watching – just not for the fainted hearted!