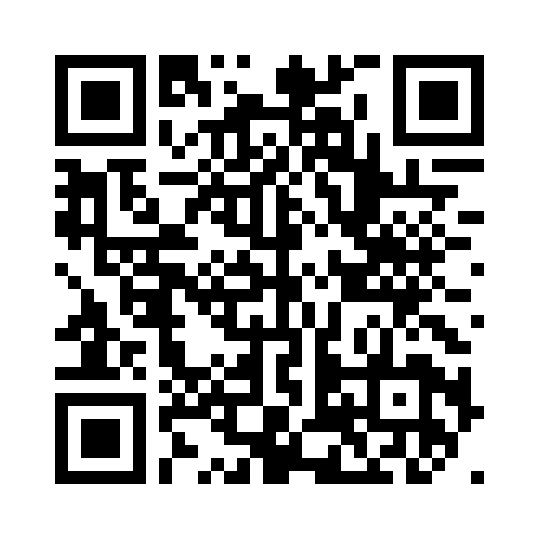 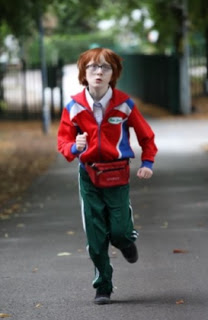 Challoner's Year 7 student Jonnie Kimmins, has a main part in this program. He plays Jamie Johnson's best friend who seems to be the opposite to him. Jonnie commented on his character and said, 'Boggie is great! He is really quirky, fun to be around and quite funny... even when he doesn’t mean to be! He’s a good friend to Jamie, and really, really enthusiastic about everything he does.'

Jonnie was lucky enough to work with the director when he was nine years old. When he had started casting for Jamie Johnson, he remembered Jonnie and asked him to audition for the role of Boggie. Months before the showing of the program, Jonnie had to travel all the way up to Nottingham to film the show. The BBC has announced that there will be a second series of Jamie Johnson with ten episodes instead of just three.

It was very interesting to hear in depth about the series from the author when he visited on the 22nd June. We were given an insight into the world and life behind the character of Jamie Johnson. He told us a lot about how Jamie was a mix of himself and many other footballers that he’d worked with when he was still working at the Football Association. 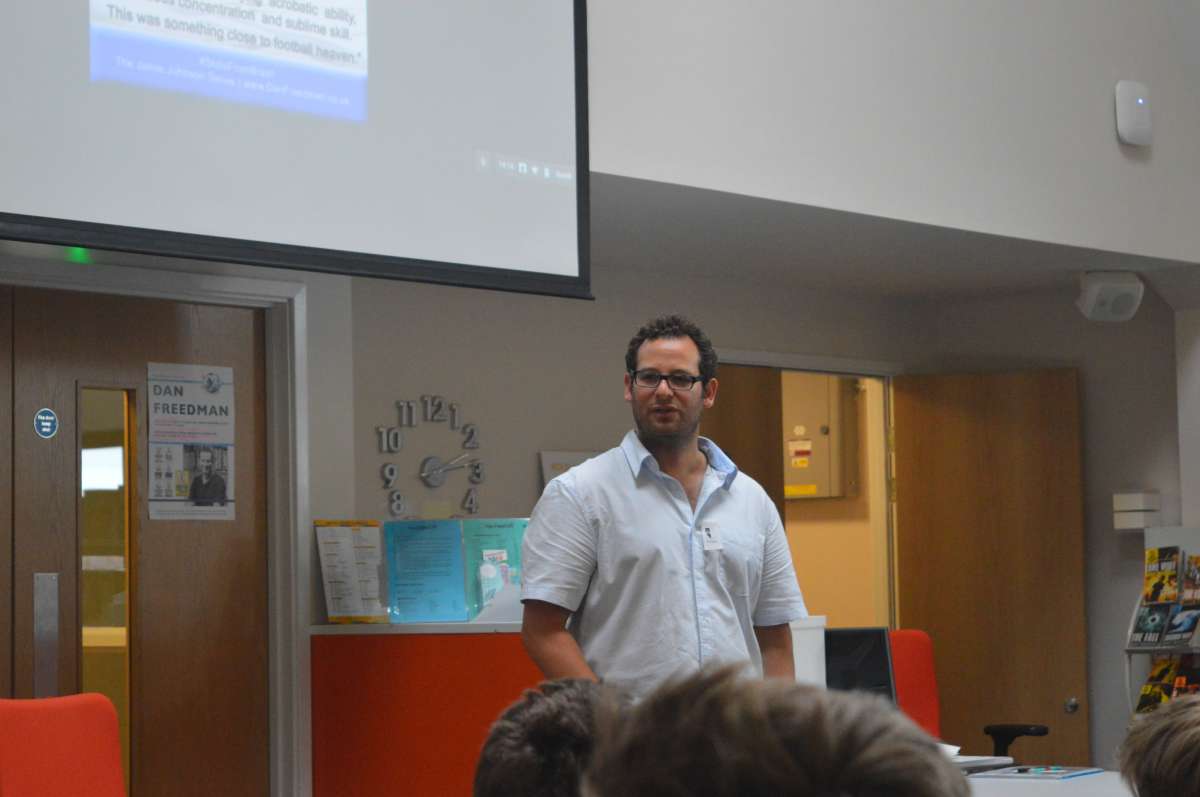 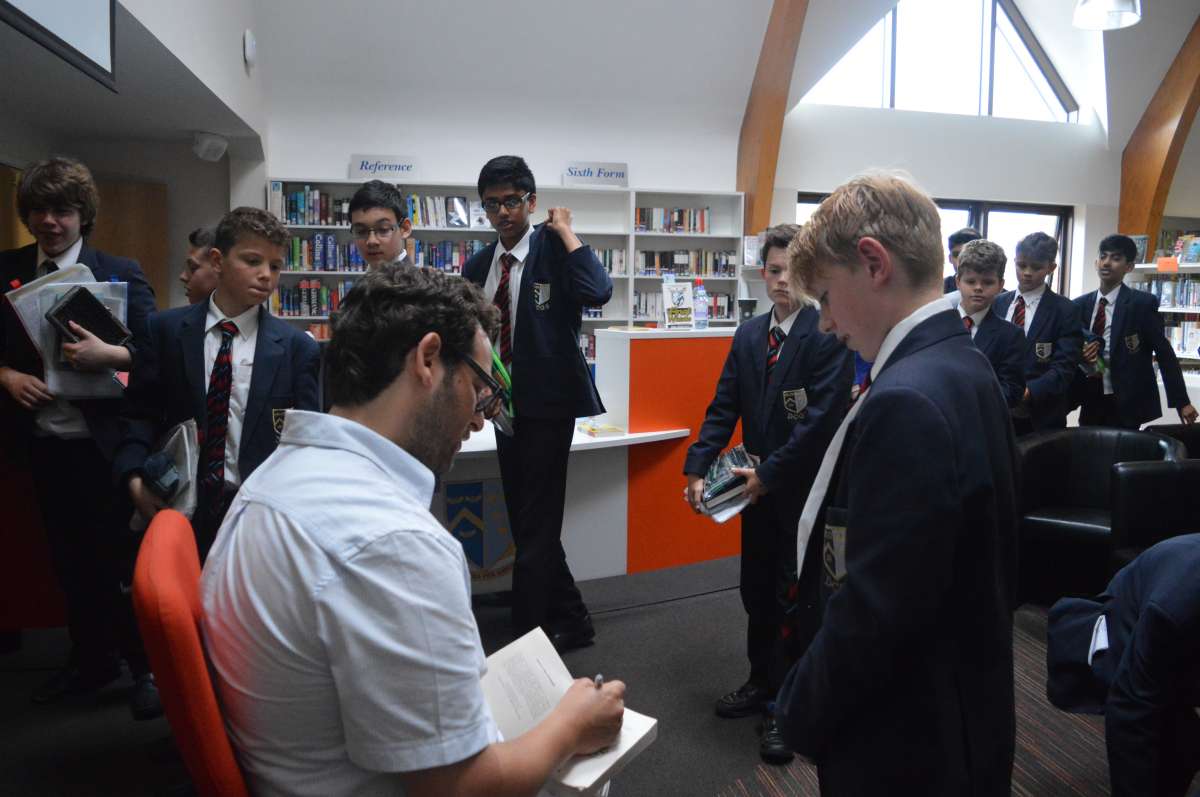 It was an inspiring talk where he explained his story, how he got to the position he is in now and how it is not an easy route to success. We all got very excited because he said that whoever asked the best question got a signed football - with the winning question being, 'What made you think of the drama in the family,' which was a very difficult one to beat! Thank you again to Dan Freedman for visiting us and giving such an amazing talk.