A journey through Shakespeare's life 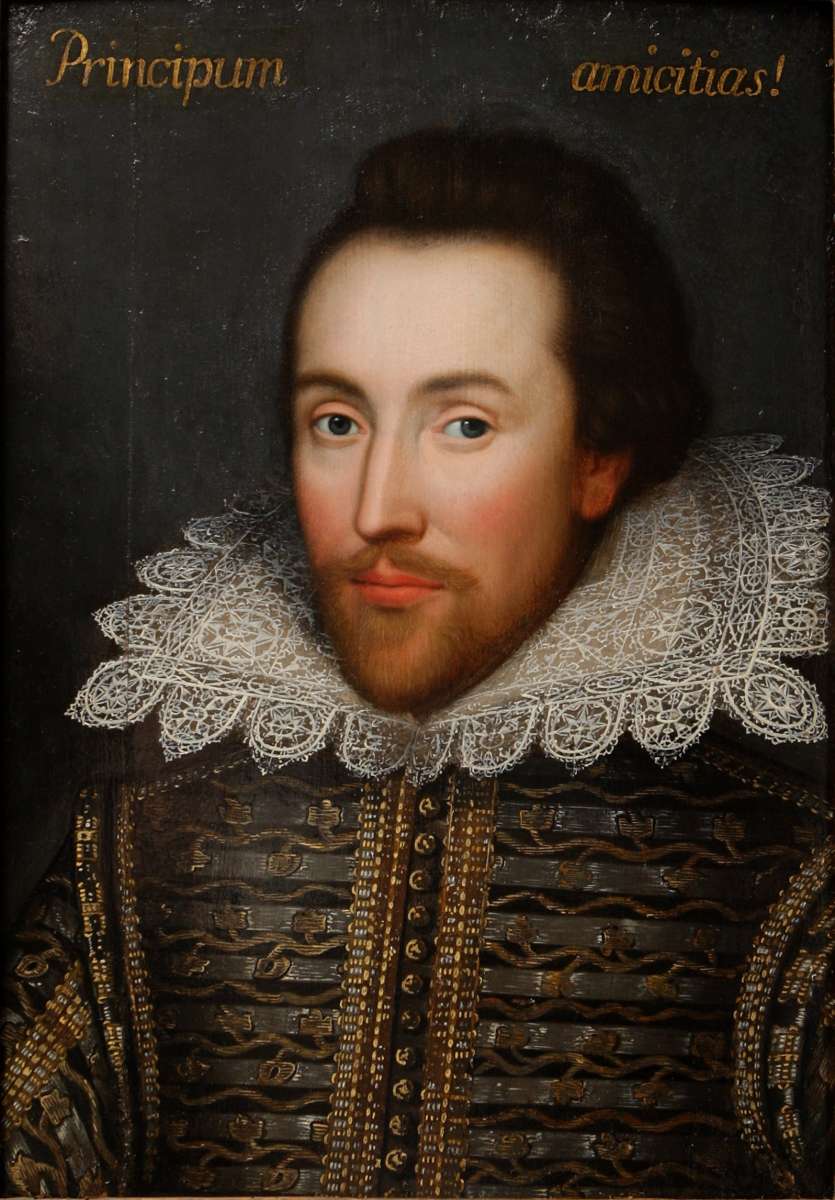 This week, Year 12 English and Theatre Studies students ventured back over the past 400 years, delving into the life of William Shakespeare; presented through the British Library’s new exhibition, ‘Shakespeare in Ten Acts’. The immersive experience focuses on Shakespeare’s performances, detailing his pathway to the iconic figure of today. Amongst other features, the exhibition holds the only surviving manuscript in Shakespeare’s own hand, two of six of Shakespeare’s original signatures, and the First Folio, a full collection of Shakespeare’s plays.

Shakespeare's life not only marks a prominent point in literature, with his work heavily influencing writers ever since, but also represents a cultural shift initiated by his writing. In 1660, a performance of Shakespeare’s Othello involved the first women actress, portraying the character of Desdemona; a women in theatre was rare at this time, with the role of Desdemona often being played by a pre-adolescent boy. Similarly to this, the first black actor to perform on stage was in 1825, taking the titular lead of the same play.

The subversion of common culture initiated by Shakespeare’s plays has lead to key moments in history, with modern theatre being a direct result of Shakespeare’s diversifying influence leading to greater change. With over 200 rare and unique items, ‘Shakespeare in Ten Acts’ is an excellent exhibit, not to be missed by students and Shakespeare lovers alike.

All in all, the visit was an immersive look into Shakespeare’s life, providing enriching contextual information on the history of the theatre. A big thanks to Mr Millar and Mrs Whitby for organising the trip.