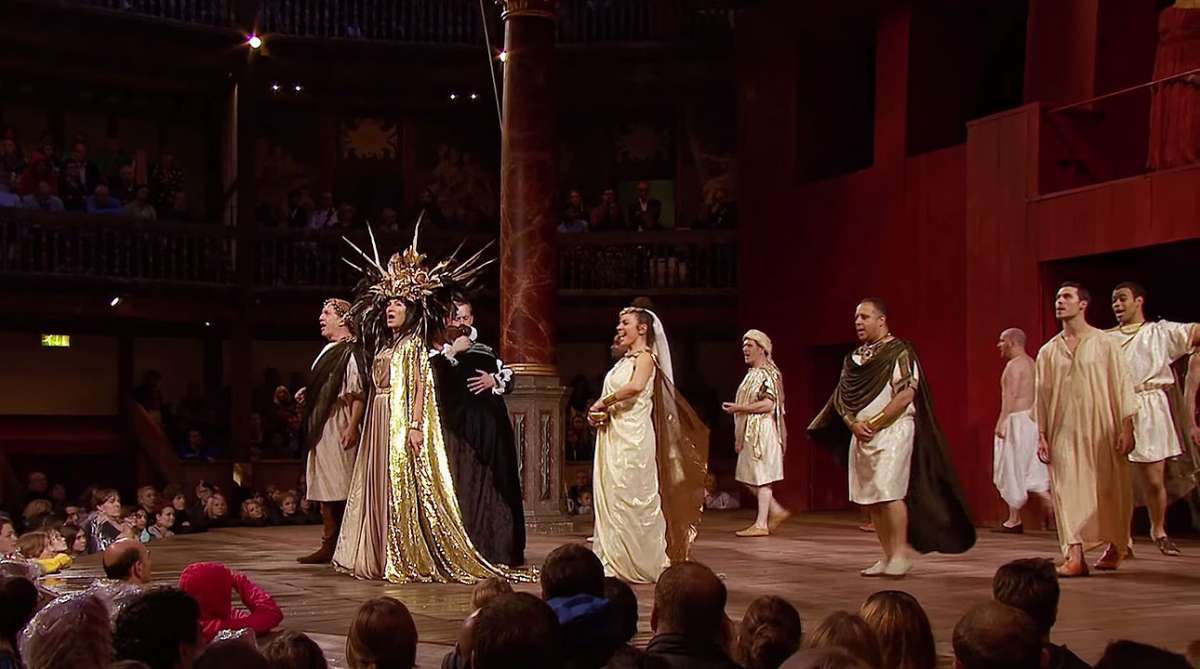 Some might question the appeal of going to see a screening of a three-hour long Shakespeare play, but Thursday's visit to see Anthony and Cleopatra proves the inaccuracy of this assumption. The opening scene was a powerful and energetic dance piece which set an immediate contrast with the perceived image of a static atmosphere and immediately won the attention of the audience. The play was fully flavoured with humour and liveliness which, when associated with the excellent acting and quality of the screening, made it a very enjoyable and easy watch.

It was definitely a successful visit and provided essential building blocks for the play that we will be studying throughout the course. It has also been a good insight for general knowledge on the society and the people of the Roman Empire and Egypt through a setting representative of the Eastern Mediterranean in the first century B.C. A great experience!