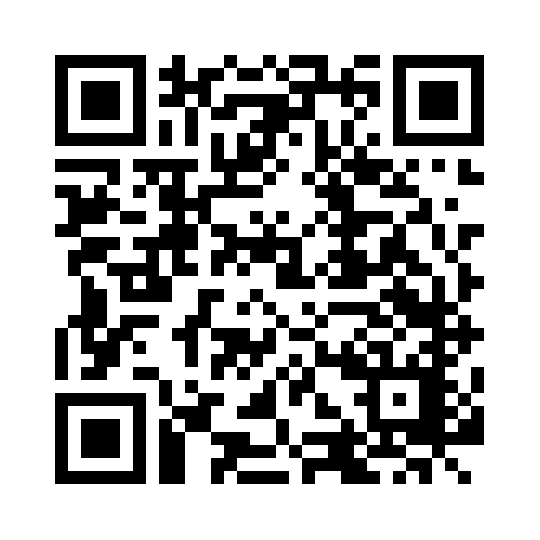 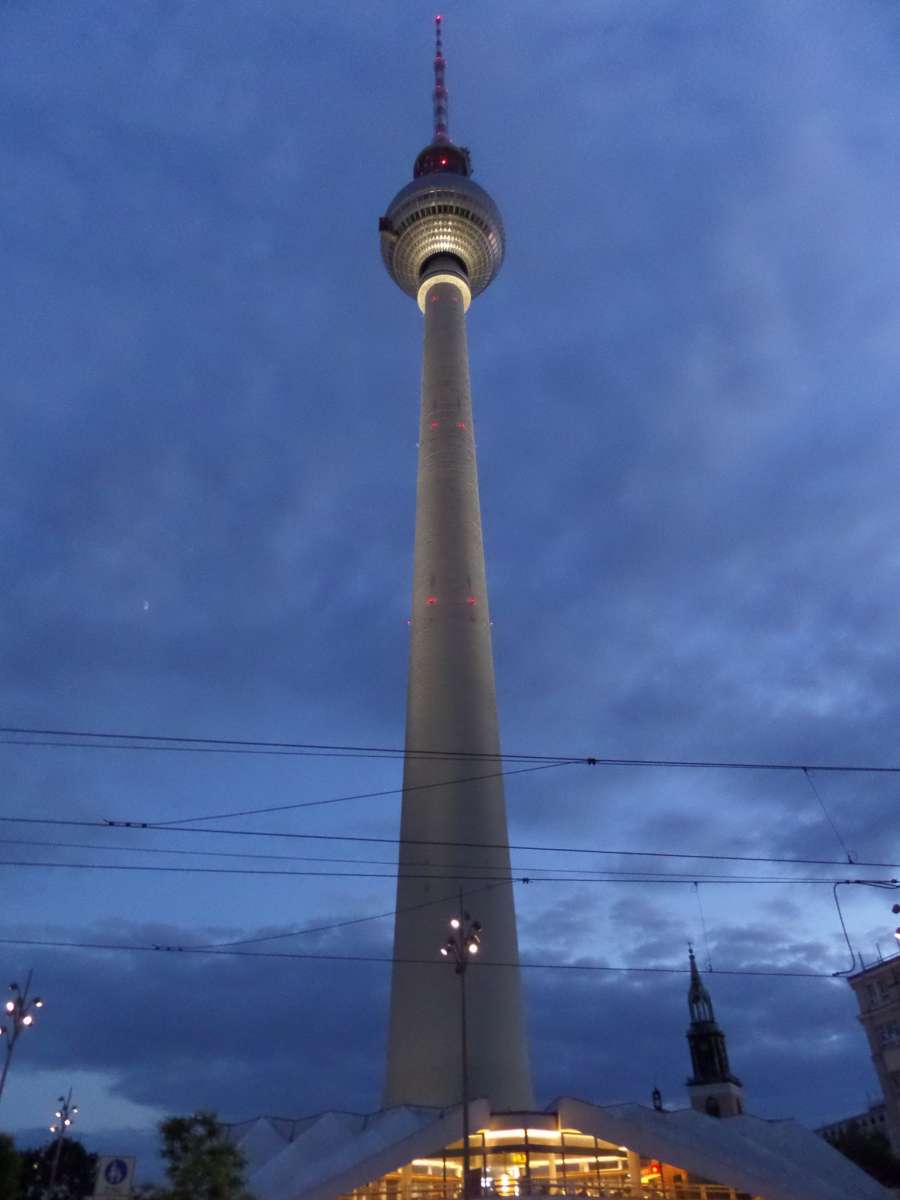 Following a week of exams, students taking History GCSE had the opportunity to visit Berlin for four days during half term. Due to the huge amount of history to fit in such a short time, the days were lengthy and filled with numerous outings into the local area. There was a focus on both the history of Berlin pre-1945, with an excursion to the Cecilienhof Palace (the infamous location of the Potsdam conference) and a tour of the Sachsenhausen concentration camp, and also a focus on a post Second World War Germany. This part of the trip particularly captured the interest of many students, providing a glimpse into a divided Germany we have yet to study.

Unsurprisingly, the Berlin Wall was a major feature of the trip, with the tour guides’ riveting tales of life in a Socialist Germany and the daring attempts to escape that ensued. Also, we learned about the history behind the TV Tower, a grand showcase of Soviet Power during the Cold War, which proved as compelling as the magnificent views from the top of the 368m monument.

The third day of the trip was by far the most exhausting, involving an even earlier start for all students, and teachers, and a jam-packed itinerary. We received an in-depth tour around the Soviet-controlled Hohenschönhausen Prison, used for detaining political enemies. The guides' frank accounts of the brutal GDR tactics used in interrogations, physical and psychological, as well as the conditions the prisoners had to endure, served to emphasise just how lucky we are to live in a democratic society. This shocking encounter was followed by a walking tour of central Berlin, led by an enthusiastic and knowledgeable guide. The day was rounded off by a competitive quiz back at the hotel, in which all students strived for glory. The teachers were able to tell exactly who had been paying attention to the tour guides during the previous days.

We also visited many smaller museums. One gave us further information about life in East Germany, another explained how the Berlin Wall divided families and a third detailed the activities of the Gestapo under Hitler. A trip to the Olympic Stadium, built to show off the strength of a Nazi-led Germany, proved to be a big hit with the sports fans with its stone coliseum-like structure being quite different to any other in the world.

By the end of the trip we were all shattered, having made the most of the tightly-packed four days. The History teachers - Mr Buckland, Mr Buchanan and Dr Fenton - were always ready to impart interesting historical facts, whilst Mr Elliot was on hand as a much appreciated German speaker. In all, it was a great learning experience, helping us to gain both a greater understanding of the historical context of what we are learning in school and on a much more personal level the struggle of the German people, both during and as a result of Nazi rule. 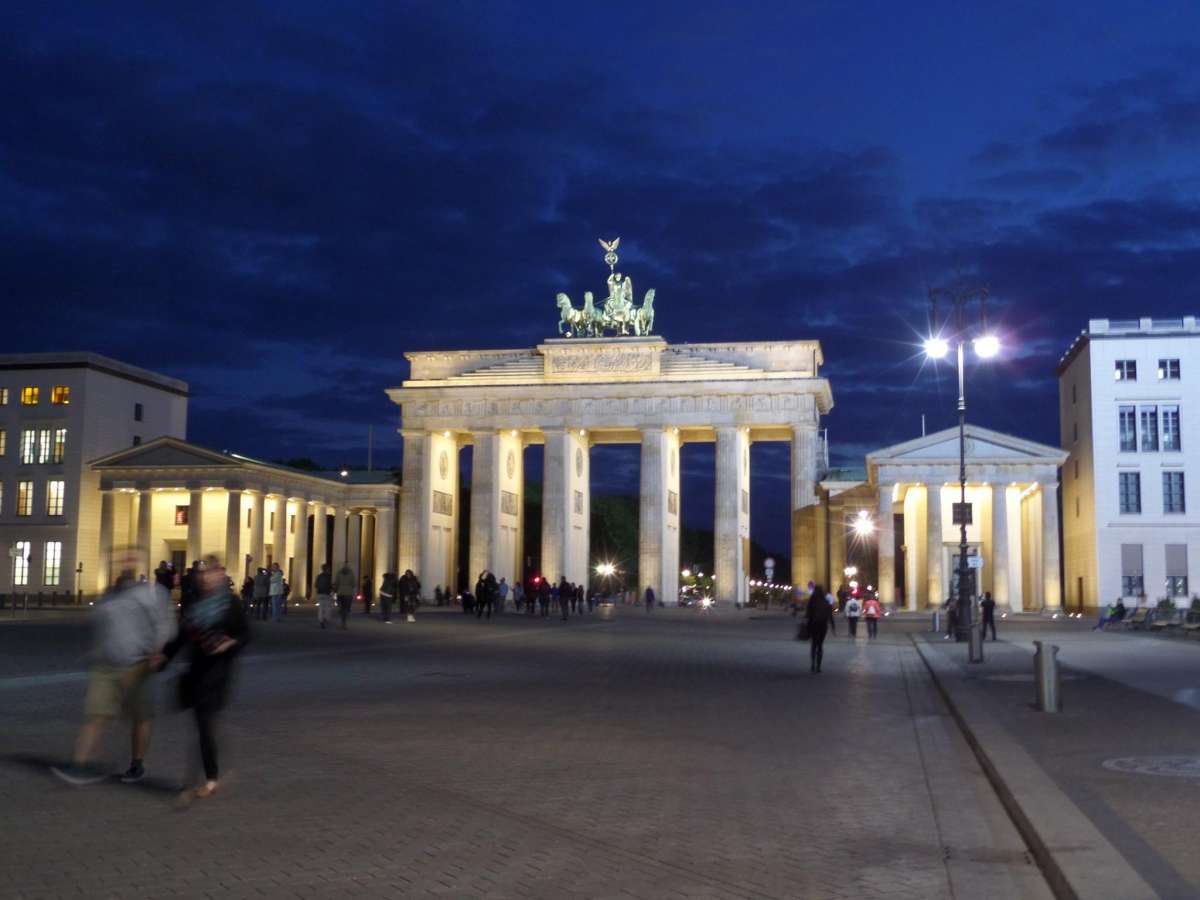