Decoding the secrets of DCGS 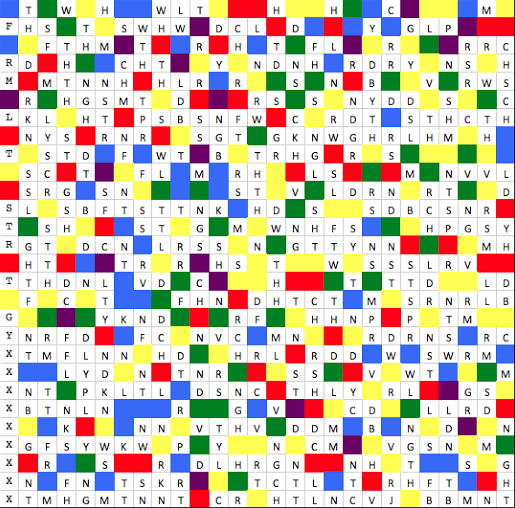 The House Code-Breaking Challenge returned this year in style, with a team of up to four students entering from each form in Years 7 to 9. For many it served as an introduction to the vast world of codes and ciphers, from the most basic Caesar cipher to more complex colour-coded substitutions, but it was also an amazing challenge that really pushed some of the more able coders to their limits.

The codes for this year’s competition centred around a new and exciting four-part story - The Curse of Count Chaloner. Set in the early twentieth century, it sees the school’s deceased founder Dr Robert Chaloner rising from his grave to put the school to rights, following a poor Ofsted inspection.

The Curse of Count Chaloner: read the full story

As well as the codes, there was a weekly treasure hunt around the school, with the hidden items revealing more of the mystery. Various school figures such as Matron and the School Captain were involved as 'Protectors', and the incentive of double House points up for grabs made this event even more competitive.

There was a separate competition within each year group: Holman and Pearson came joint 1st in Year 7, whilst Foxell were victorious in Year 8, and Pearson won again in Year 9. Overall the competition was an amazing success with a great turnout from all year groups, and a great demonstration of many students’ intellectual ability. Thank you to Mr Savvides for organising the competition, setting the challenges and running the weekly tutorials, and also to Mr Burn for writing the story.