Imagine this - you’re biting down on a classic ham and cheese sandwich with lovely, mild weather above and a hippo enclosure within eyesight. Well, on the 7th of June, Year 7 was doing just that… The first day of activity week was a trip to Whipsnade Zoo, led by Mr Hamil. Throughout the day, we saw giraffes, elephants, rhinos, penguins and flamingos to name a few! 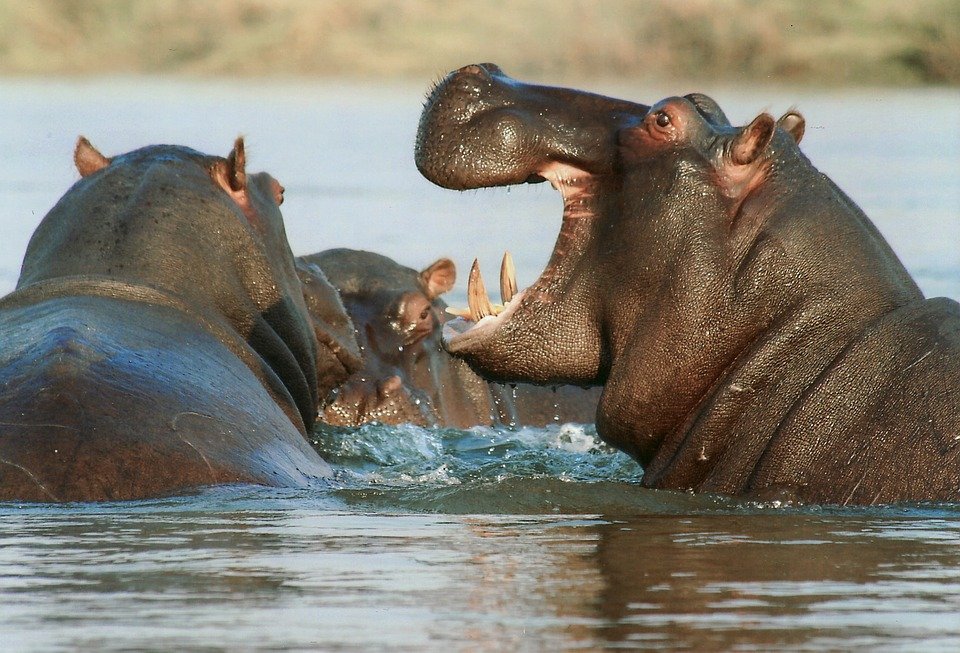 The following day, we set off on a long journey to do some spy training at Spy Games in Great Missenden, led by Mr Burn. It was somehow derelict as a running corn farm, which made it more evident that these ‘spies’ wanted to be incognito. First off, we went into different groups to do some activities like cracking the code of a vault, how to hold a gun, mortar shooting and a team building marble run. Throughout the tasks, we received a certain amount of ‘Spy Dollars’ and the team with the most money won.

Overall, we had a great time on our first school trips at Challoner’s!