The Final Act in this Year’s Culture Club

It was time for Culture Club to venture into the West End again; on this occasion: to witness the various types of stars on show in Kenneth Lonergan’s play, The Starry Messenger, which explores our position and purpose within the cosmos. 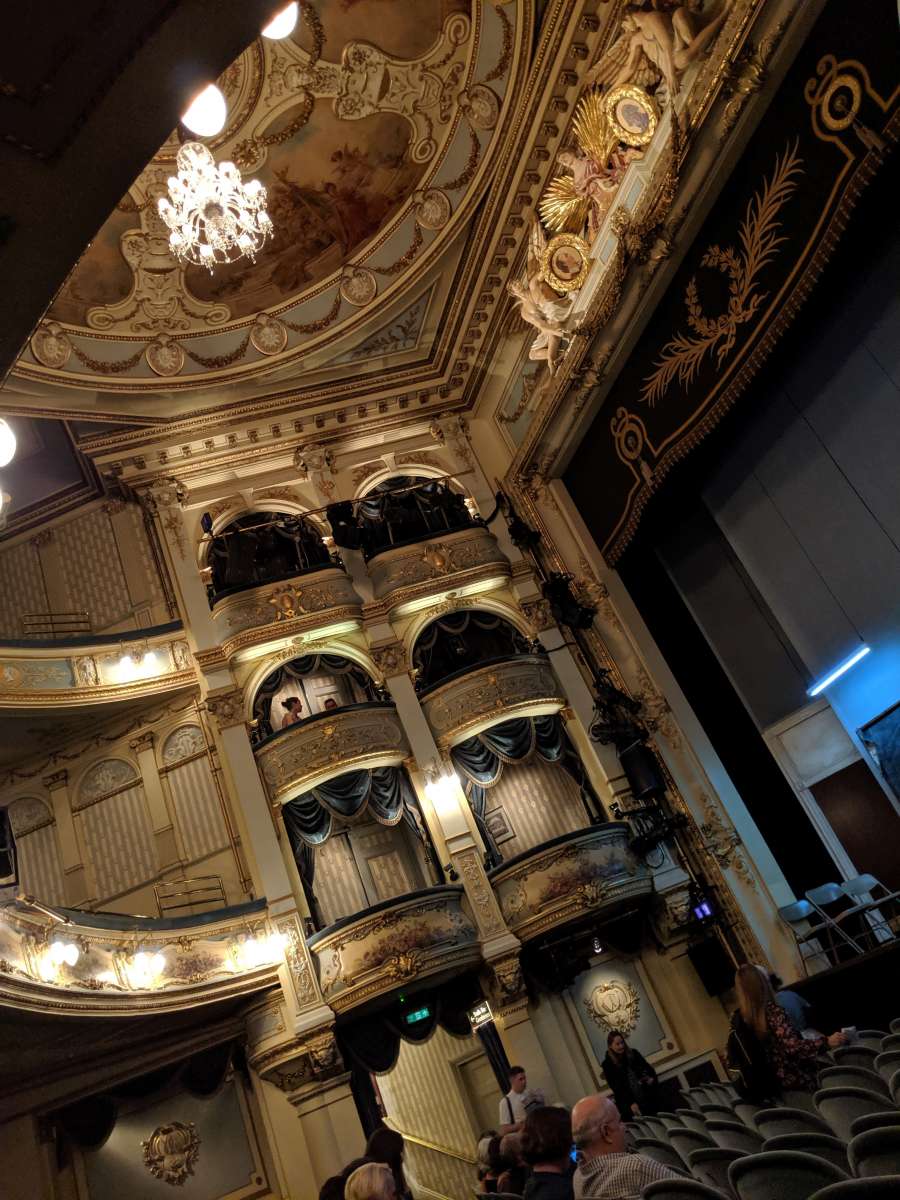 Set in 1970s New York, the play focuses on the life of a disgruntled middle-aged astronomy teacher who lectures night classes at the Hayden Planetarium. The teacher, played by Matthew Broderick of Ferris Bueller’s Day Off, somehow manages to wander into an affair with a young trainee nurse whilst searching for a post in a research project. The Starry Messenger is perhaps best characterised as a comedy-drama, deftly switching between moments of great humour - such as when the astronomer is given graded feedback by a particularly enthusiastic student - and more reflective passages that ponder upon the big questions of life, interspersed with examples of the monotonous nature of daily routine.

After enjoying our customary meal in the area around Leicester Square, we headed into Wyndham’s Theatre to watch the carefully woven plot slowly unfurl over the course of the evening, covering such diverse themes as the midlife crisis, love and relationships, and the mysteries of the universe.

Broderick’s investment in his character’s dry outlook, combining it with an unexpected sense of youthfulness, was supported by thoughtful acting across the cast and made for a thoroughly entertaining evening on the penultimate Culture Club event of this year.

On the 3rd July, Culture Club went on their final visit of the year to London, expecting a day full of exciting, cultural enrichment. Following on from a play, an opera, a classical concert and a ballet, the final act in this year’s show concluded with a musical. 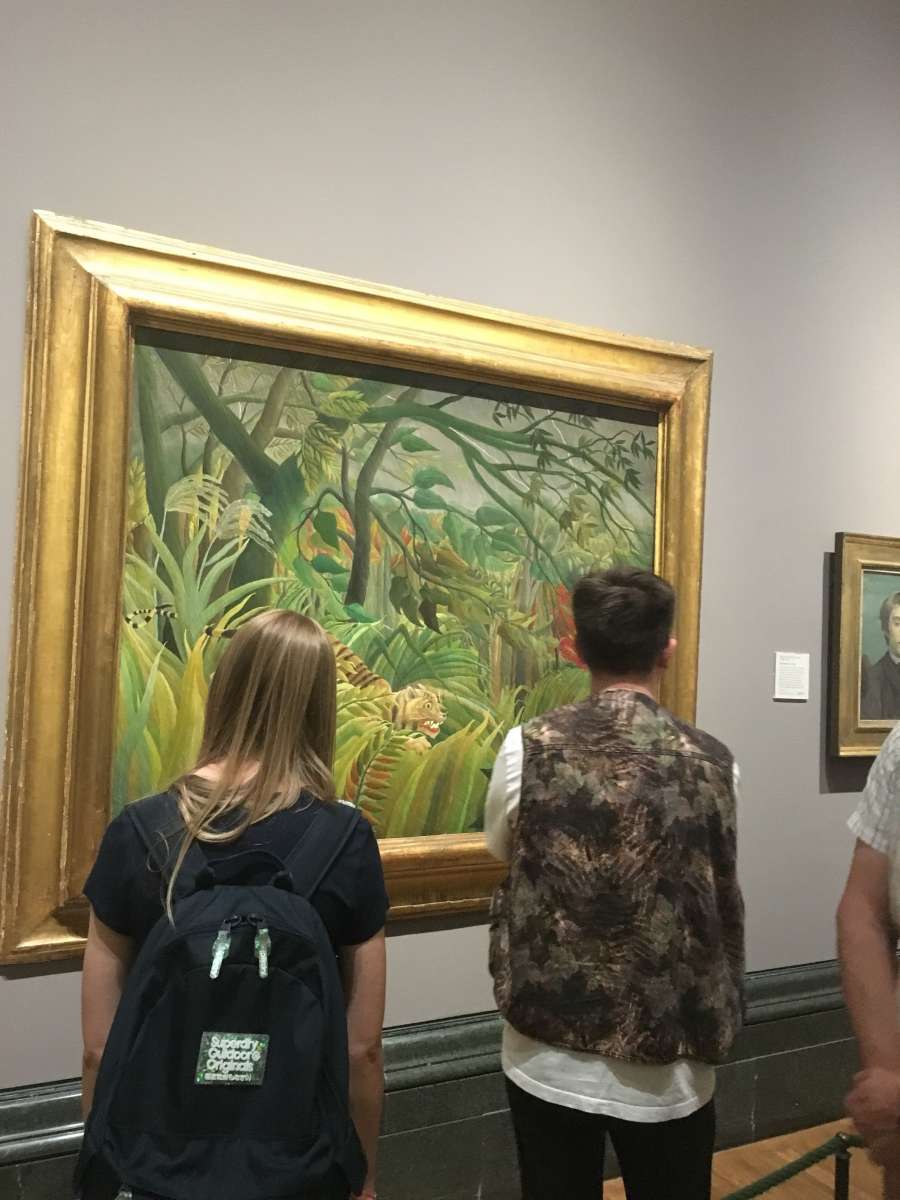 The day started at The National Gallery, where we were given the independence to explore some of the world’s greatest artworks. From 16th Century Renaissance artists to 19th Century Impressionism, it was fascinating to observe the different styles of art across Europe and its progression through history. Some of our favourite paintings included Holbein’s “The Ambassadors”, which includes several details that could be interpreted as references to contemporary religious divisions and Monet’s “The Water-Lily Pond,” painted during his last few years of life after moving to Giverny.

In the afternoon we made our way to the West End for a matinee performance of the musical “Everybody’s Talking About Jamie” at the Apollo Theatre. The show follows the story of Jamie New, a 16-year old from Sheffield who has struggled to fit in. Opening in a careers classroom, the audience learns of Jamie’s dream of becoming a drag queen. In the search for his own identity, we observed the challenges Jamie faced, ranging from issues with his own confidence to the disapproval and objections of some of his family and classmates around him. The cast, staging and choreography were dazzling and energetic, and made for a performance enjoyed by all. 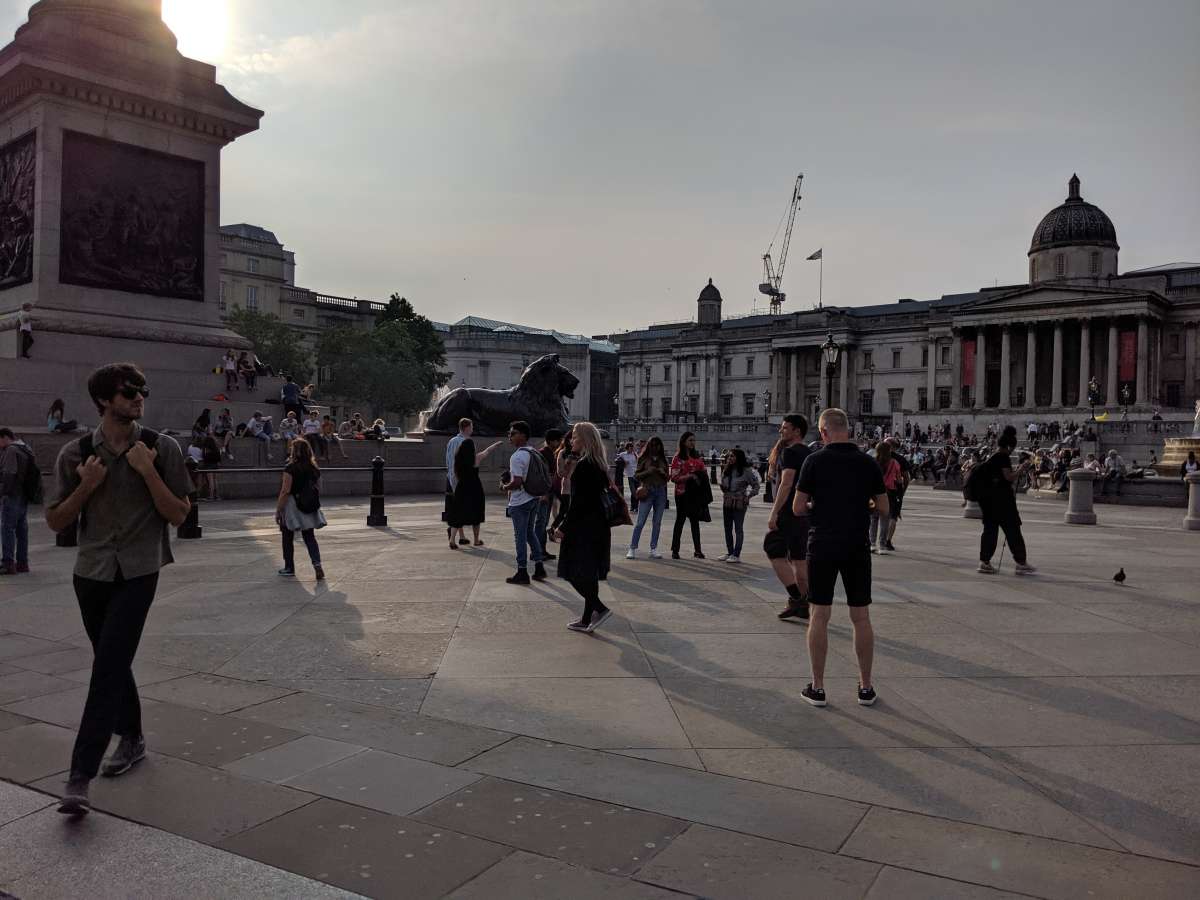 The visit ended with a meal at Pizza Express, where teachers and members were keen to share their thoughts on the performances we have seen throughout the year, and closing the curtains for Culture Club 2019. A huge thanks to Ms Ashton and Mrs Akerman for organising such a varied and engaging programme of events, and to all the staff that have accompanied us on the visits.