Art and Labour: perhaps the truest term that could be given to that dynamic process by which artists create. The products of their labour are works of dynamism; true art is ever-changing. Even in contrived pieces, art may break through, given enough distance from the dictated meaning.

I would like to think that this is what the majority saw on a warm July evening, at the Art and Graphics Exhibition.

Art featured many displays of, whilst initially appearing to be abstract, were emotional and thought-provoking pieces. The immediate centrepiece was a version of the Madonna and Child by Mack Pegram. It was based on the exploration of different forms of art, expressions beyond the previous works, self-described as ‘flat and relatively photorealistic’. Combining the visceral Auerbach, strength of Van Gogh and the grotesque nature of Kapoor’s sculptures, the Madonna and Child is a work of part paint, part setting, and part sculpture. 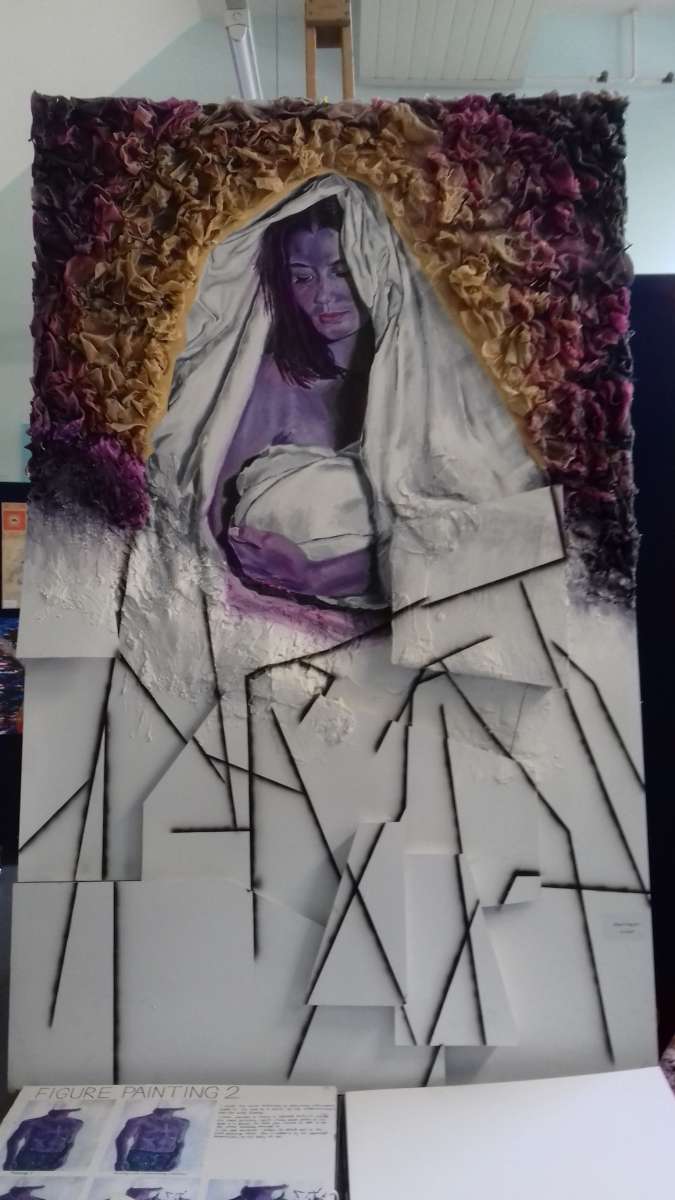 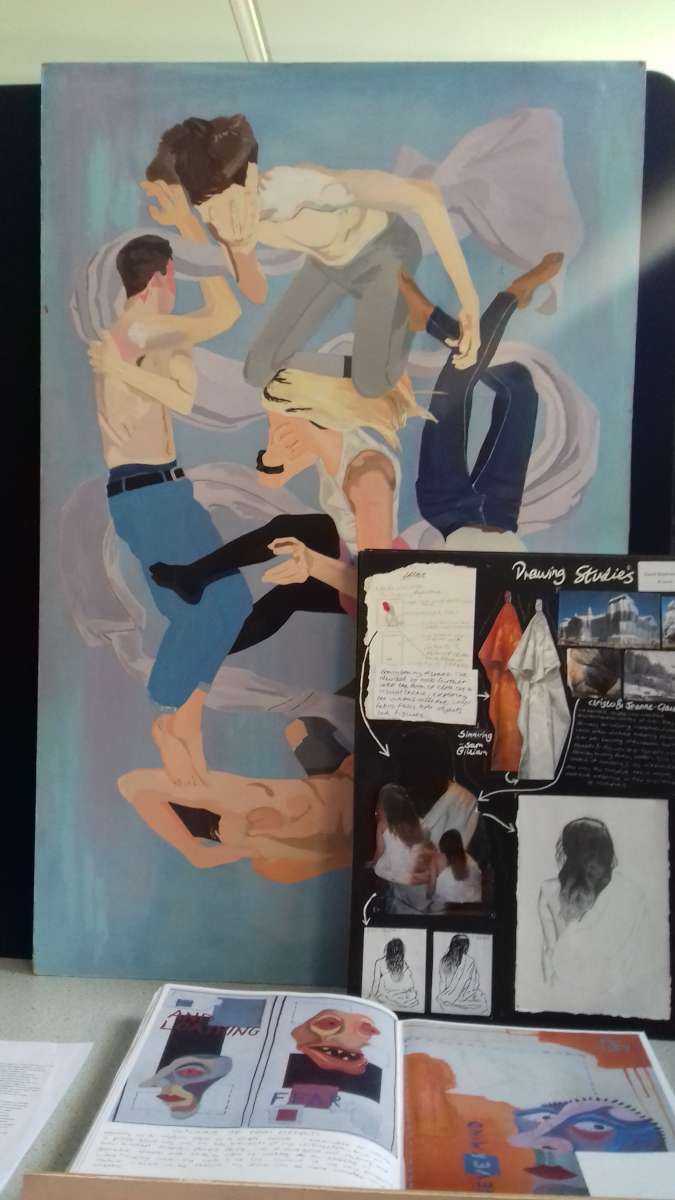 Another work, which is based around the theme of ‘synergy’, was composed by David Weatherburn. By interpreting the relationship between ‘fabric and form’, he states that he was able to realise a partially obscured flow of human subjects; the transformation and ambiguity of expression somehow allowing a movement to the static paint.

The fluidity was also demonstrated by one of our younger artists; curved lines gave a sense of something larger-than-life to the implied movement of the dancing figure, like a fire or spirit.

Graphics, on the other hand, presented itself with art of a vastly different temperament. 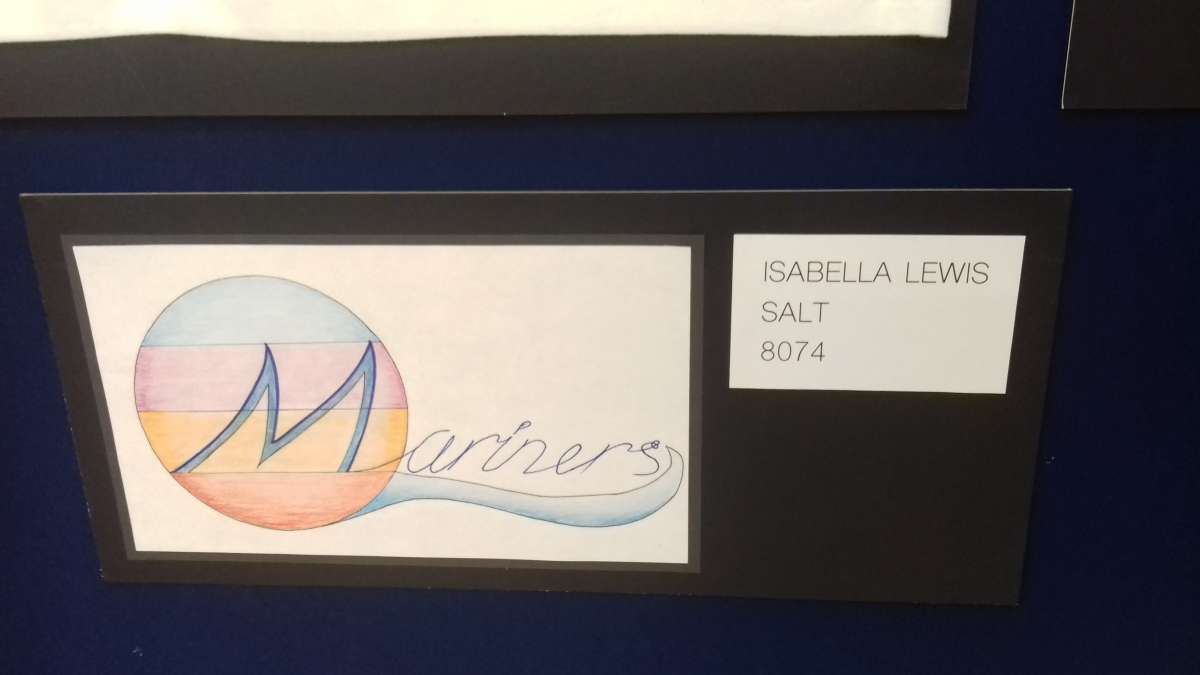 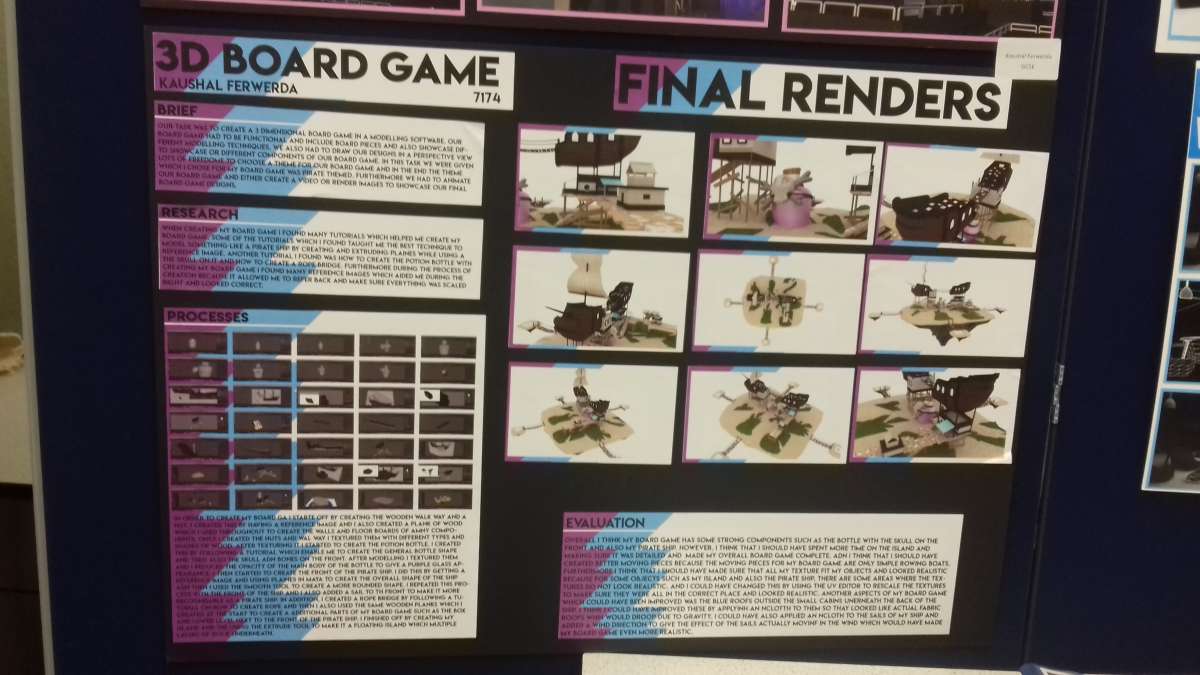 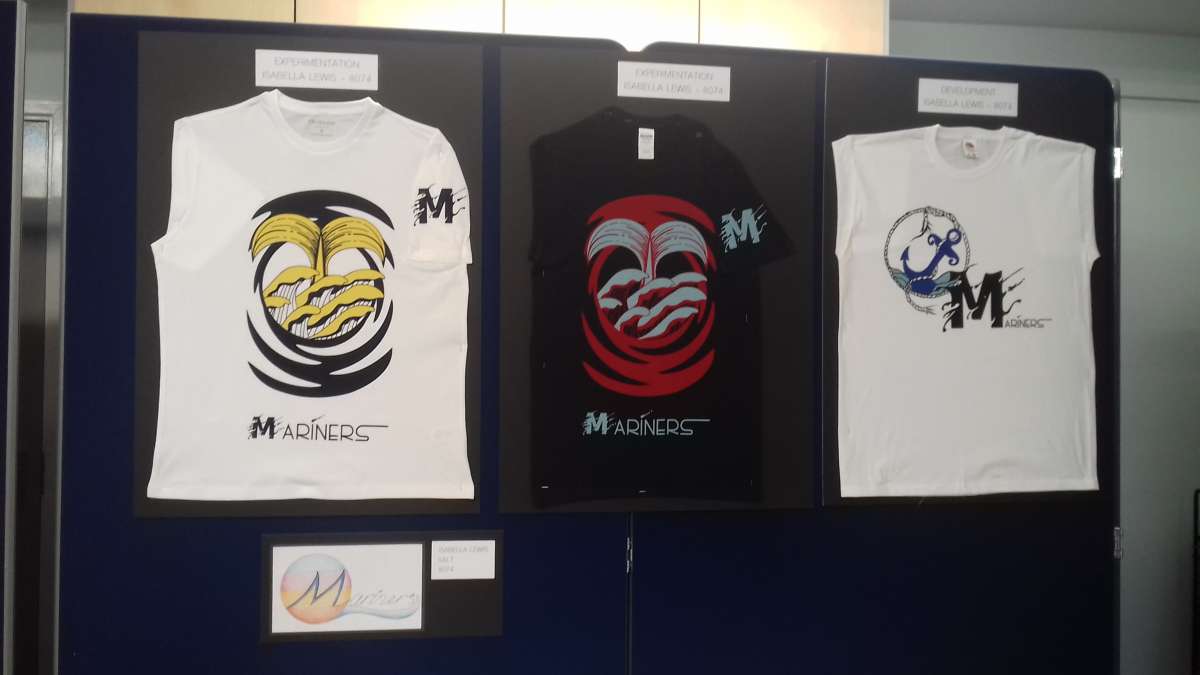 Two highlights of the Graphics exhibition was a board game - made by Kaushal Ferwerda - which had been modeled and rendered using modelling software. Taking an inspiration of pirates, this piece showed the processes of making the design, as well as the final product - truly impressive!

The second was a series of works by Isabella Lewis, on Salt and Mariners. T-shirt designs were presented in three variations: the simple, yet effective, icons made them instantly reminiscent of the sea, as well as the typography which made it seem as though the very words were being blown or pelted by the sea. Colours were kept clean, and reduced in number to give a great impact, stark against the colours of the t-shirts.

Overall, the Art & Graphics Exhibition displayed an interesting, to say the very least, range of artwork: a whirlwind tour of the talent at Challoner’s!