Extracurricular opportunities at Challoner's aim to provide a wealth of experiences beyond the classroom, and Total Choice Enrichment Day exemplifies this, with a huge range of activities being offered to students from Years 7 to 10. The following highlights just some of what was on offer on this marvellous tasting menu of a day.

This year’s Royal Society Science Exhibition proved to be a very enriching experience. Wandering through, you were greeted with a plethora of mesmerising projects from the world of science, including a smart toilet that scans waste for signs of cancer, robotic limbs with more agility and comfort than real ones, an insight into a naked mole rat’s day-to-day life, and even a look at the quantum realm in which all laws of physics become meaningless. A truly mind-boggling day out that made the stories of science fiction seem closer to reality than ever before. 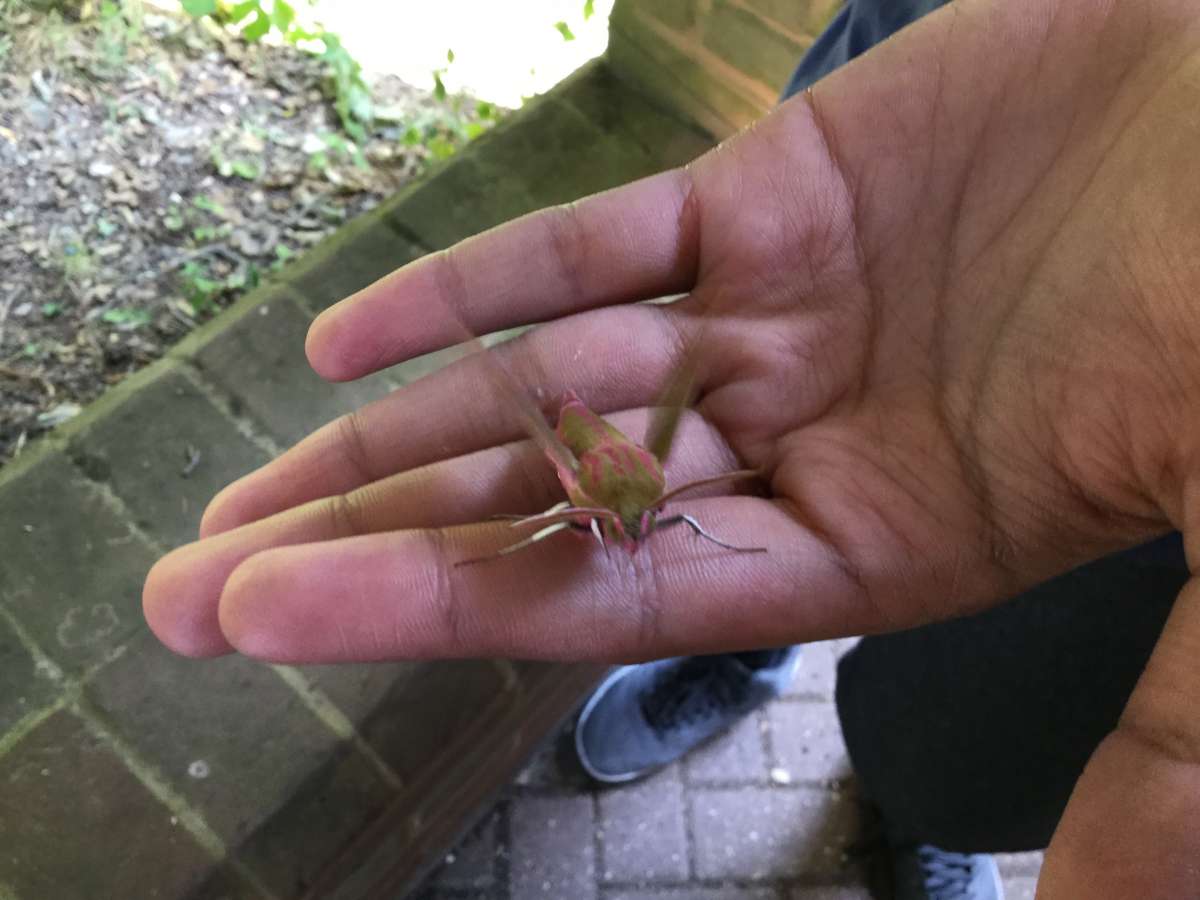 A bioblitz tasks a group with trying to find as many different species of plant or animal as they can within a time limit. The data is logged and the following year or season they do the same to keep an understanding of what wildlife is around the area. Six students led by Mr Buckridge and Mrs Burnett took on this challenge on Enrichment Day. To start off, we had set out a moth trap over night, and when we looked in the morning we found over 25 different species including the notorious elephant hawk moth. Then we split up into three different groups to search for more species, and in an hour found at least 60. In the afternoon we went around the playing field looking at how old the trees were. The biggest was an oak at around 200 years old so it was here before most of the school.

Spy for a Day required teamwork and focus. All the activities were outdoors and packed with fun. We tried our hand at decoding, making our way through an obstacle course blindfolded, navigating security lasers and even shooting air rifles. The day was hugely exciting, and ever so competitive with each team competing a score in the form of Monopoly money.

Meanwhile at Little Hay Golf Course in Hemel Hempstead, a group of 40 boys challenged each other in a footgolf tournament at one of the few 9 hole courses in the country. We were split up into nine teams, all from this year’s football World Cup, and journeyed around the course trying to achieve the lowest scores possible to qualify for the big final at the end of the day, which was won by the hosts Russia.

Students who had chosen Archery and Orienteering were first taught how to shoot with a bow and then put into teams, for a competition consisting of different challenges, including a challenge to get the shot closest to the bullseye. Orienteering was the second task, at Wendover Woods. Again in small groups, we had to find waymarkers around the woods within a time limit. In the hot weather, it is fair to say it was quite a challenge. 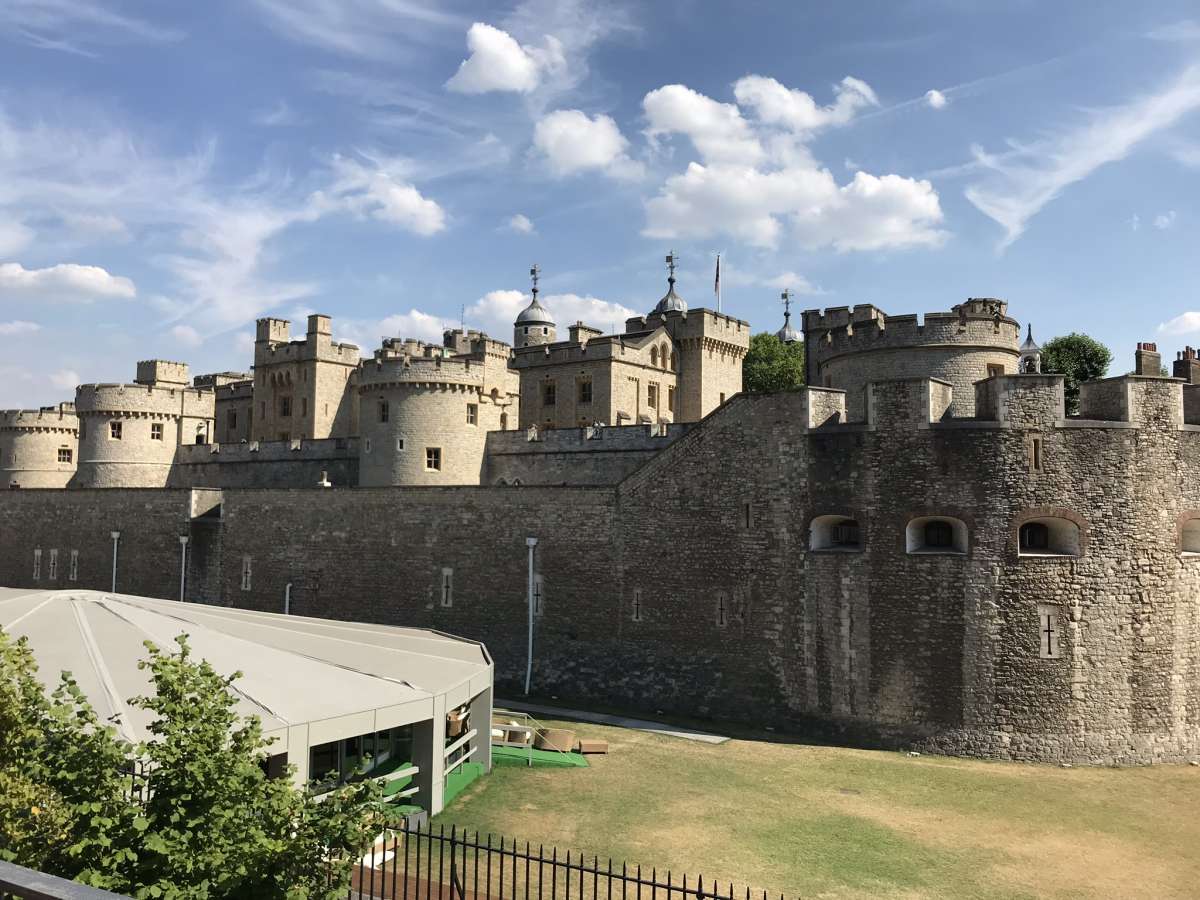 The History of Crime day began with a welcome walking tour about Jack The Ripper. It was one of the most gruesome things I have ever experienced! It was interesting to learn that they were never caught. Then we travelled to the Tower of London and were given a tour about the prisoners that stayed here, before having time to explore the Tower for ourselves.

At St George's Park our activities were some of those experienced by professional footballers, including hydrotherapy and running the athletic track. We even played some football in a dome worth a staggering £10 million! The highlight for me was playing football on a very high quality pitch. We ended with a tour of St George's Park including the autograph wall that had the autographs from the most famous players including Lionel Messi!

Strolling through the sunny streets of Dunkirk, our first visit would be to the bell tower, a historic landmark revealing a stunning view over the city. This was followed by a calm walk along the harbour, and then a visit to the zoo. Some took photos, whilse others translated the descriptions of the wildlife. An insightful booklet had been provided, offering information related to every activity of the day. To finish, we had the opportunity of exploring the much talked about hypermarket. Thankfully, students spent their time practicing their French skills while purchasing an astonishing amount of cheese, rather than watching the World Cup game shown in many stores. This day was a fantastic chance to use some of the French we have been learning at school. 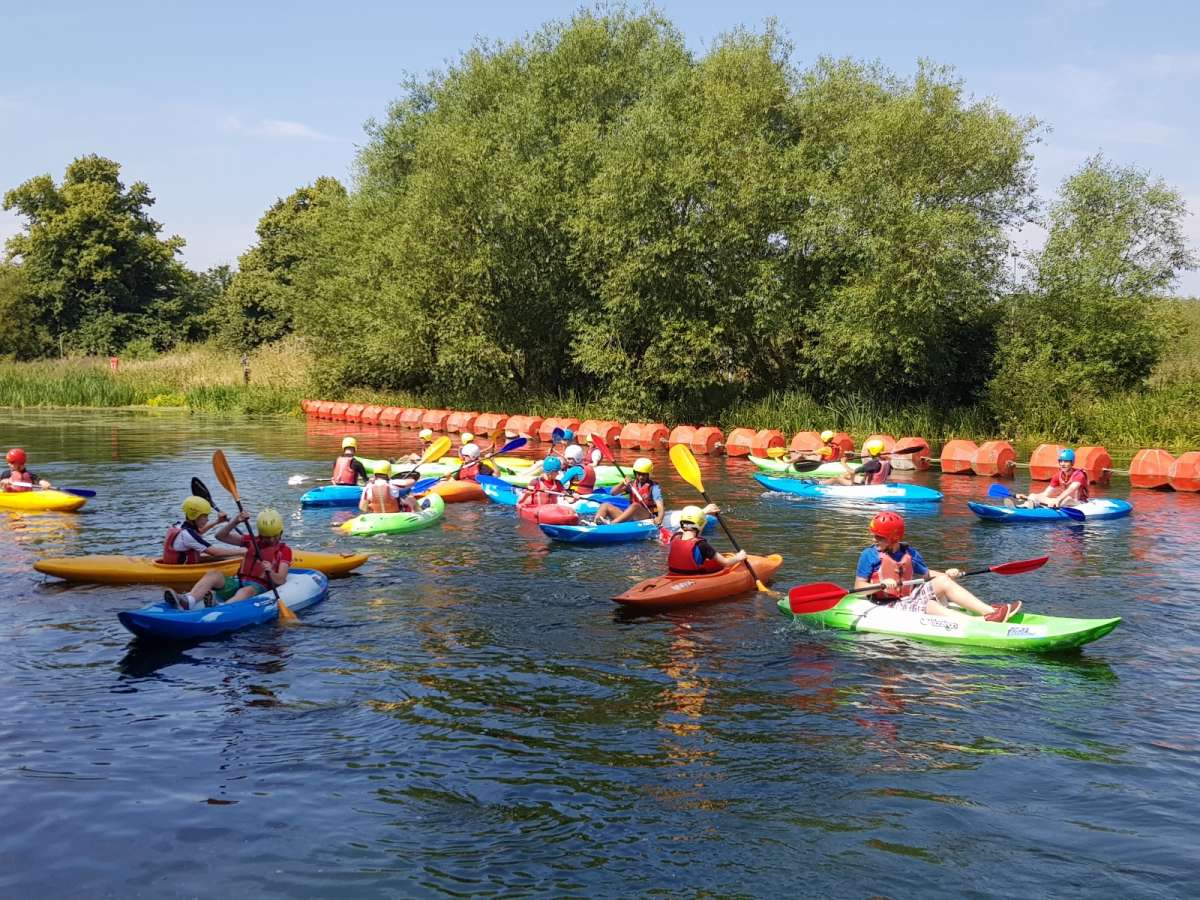 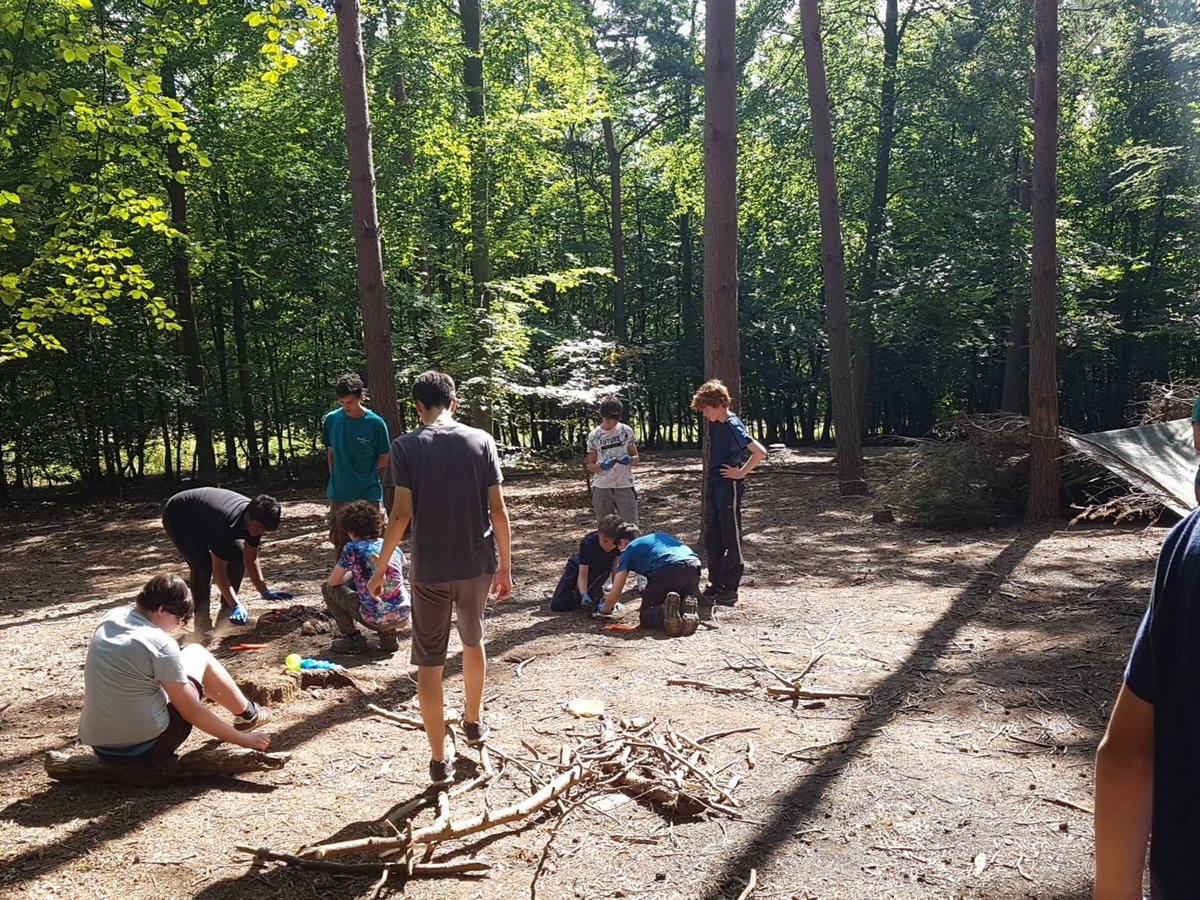 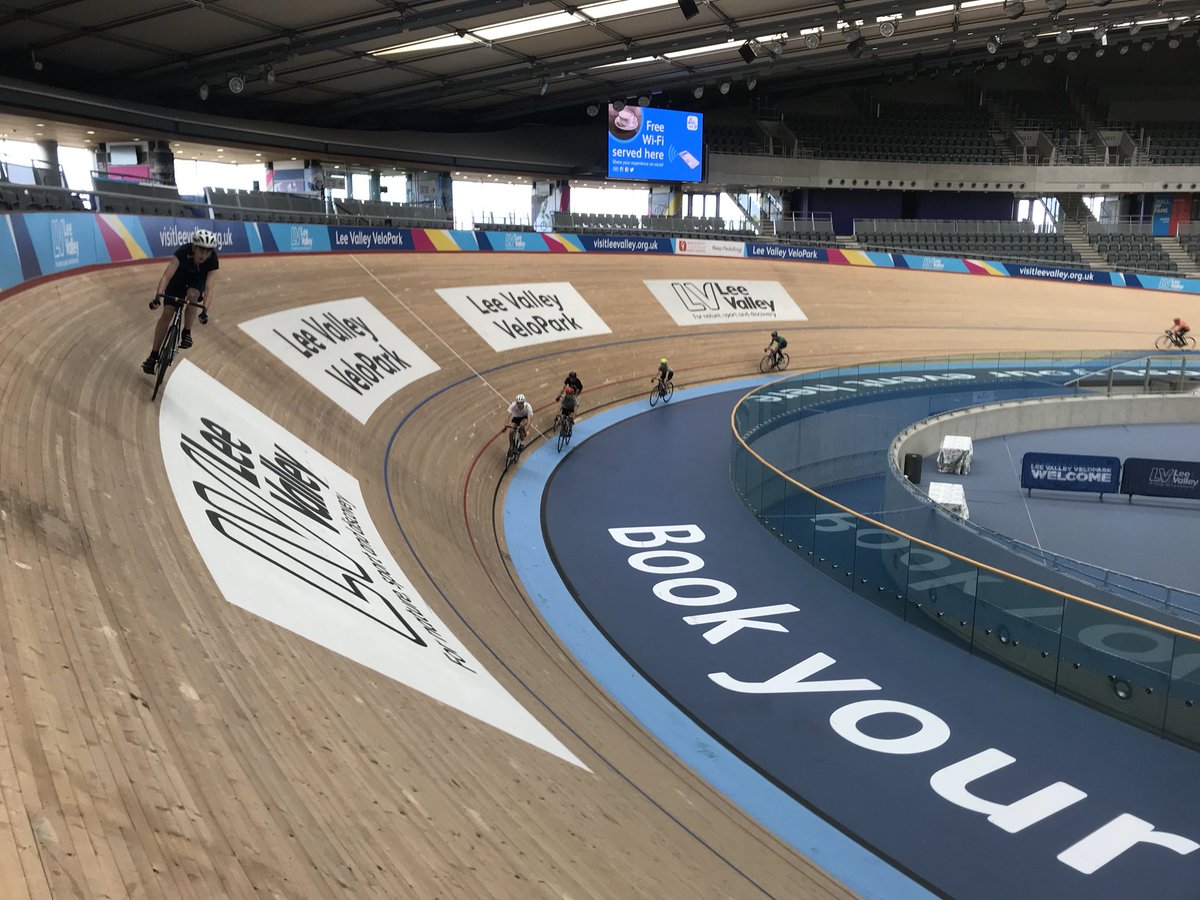 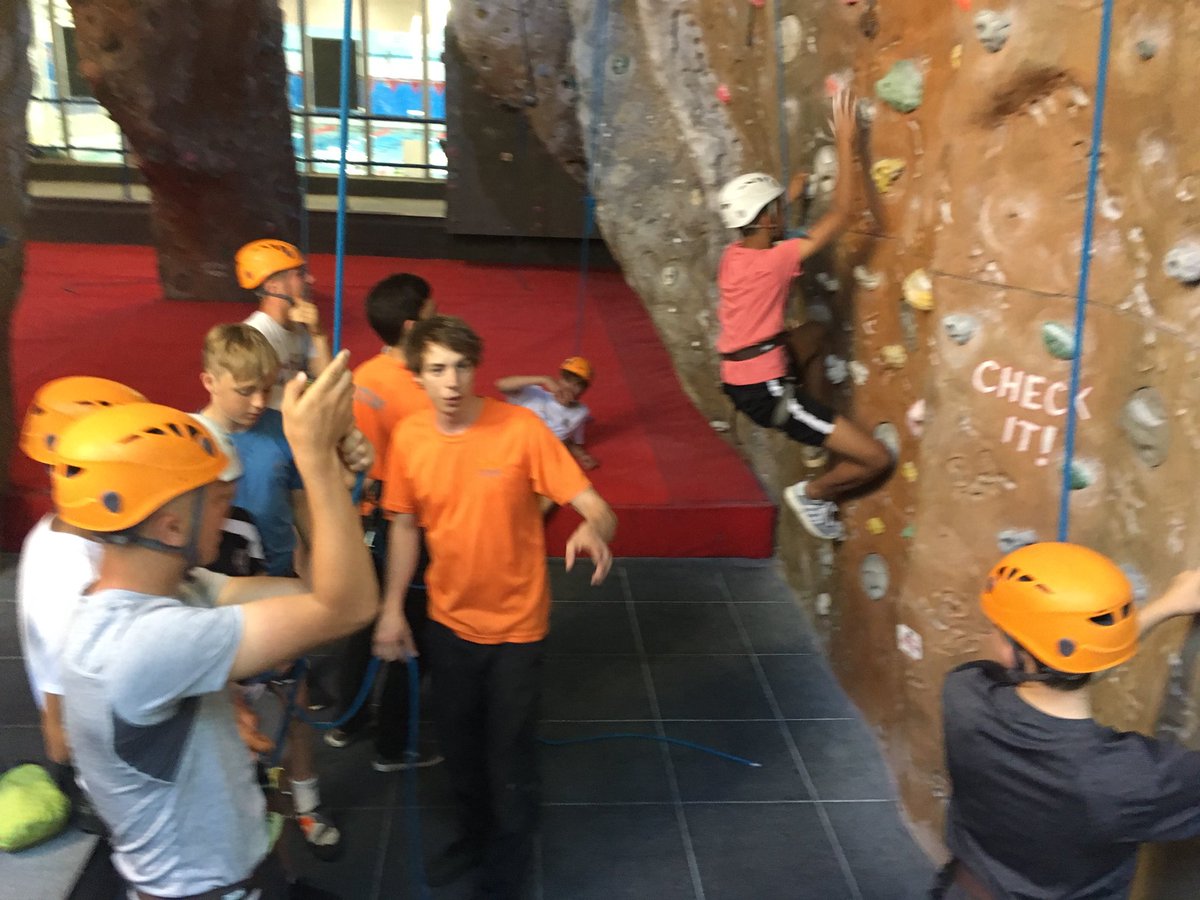 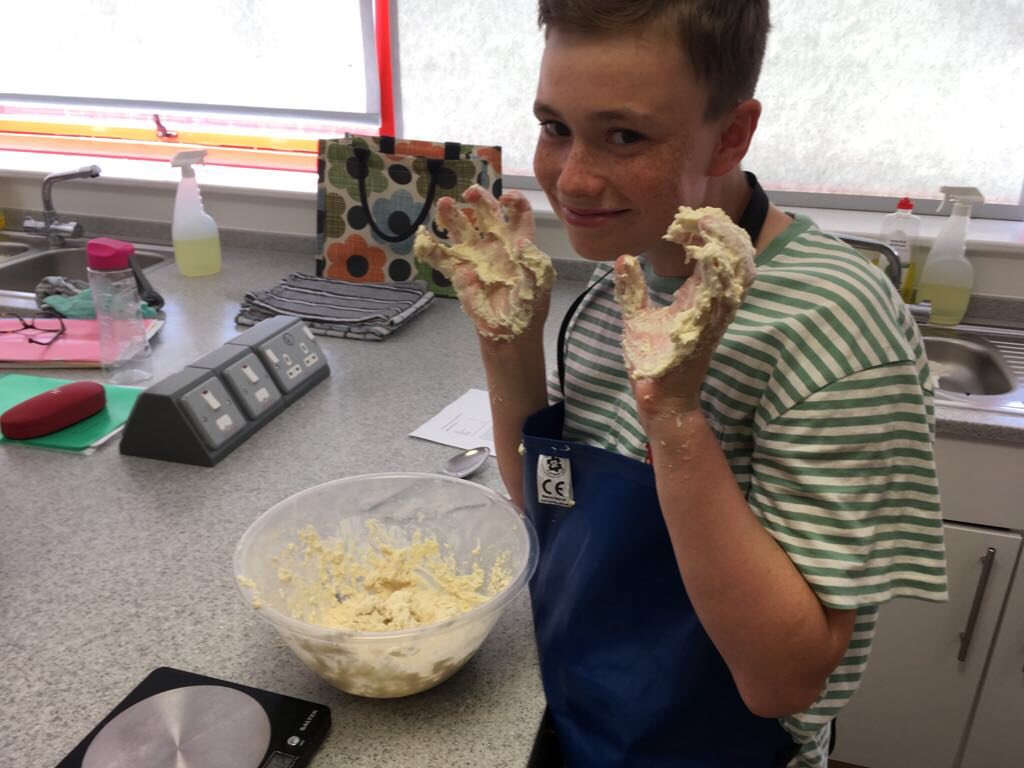