Haikus and More with Ash Dickinson 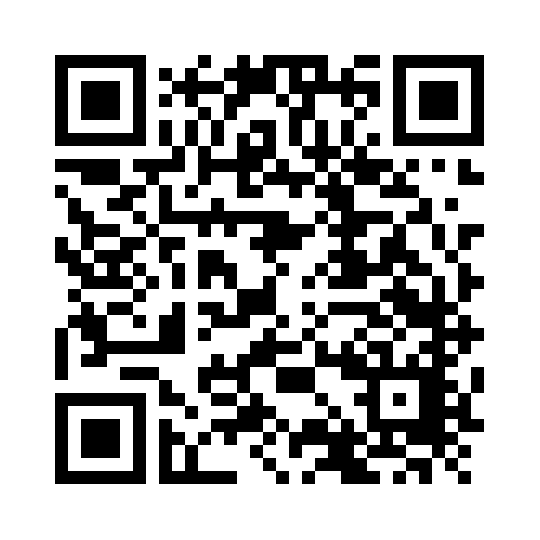 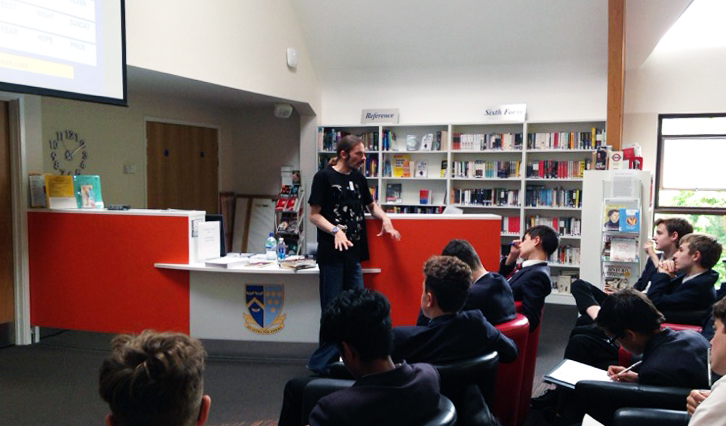 For Year 9, today began with a surprise visit from the poet Ash Dickinson. It was a simple yet fun visit, involving a start with Dickinson regaling us with some short, yet snappy, poems. Each one had a hint of humor - some more subtle than others, but eventually everyone picked up on the jokes and the entire group was giggling at each poem. We were then shown what a haiku was, and were told to make one ourselves using a template - for example starting with, 'Beware the machines'. Some relatively interesting ideas came up. One such idea was:

This is a haiku,
about writing a haiku.
That was a haiku.

It generated a few laughs as students realised how it worked and what it meant. This was followed with all sorts of haikus, ranging from sad, to happy, to downright crazy. As the day progressed, we moved on from haikus to poems that required a certain word in each line, for example 'light', 'happy', 'bell', 'shouting', 'ill' and 'end', with each of the six words only allowed to be used in their corresponding lines, so 'light' could only be used in line 1, 'happy' in line 2 and so on.

The hour finished with a few more poems from Dickinson and a book signing. It was definitely a fun, engaging learning experience about poetry that gives us some new ideas to try out in our own work.