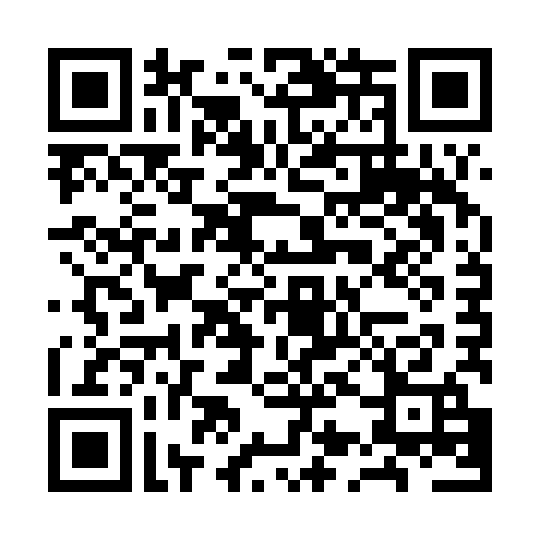 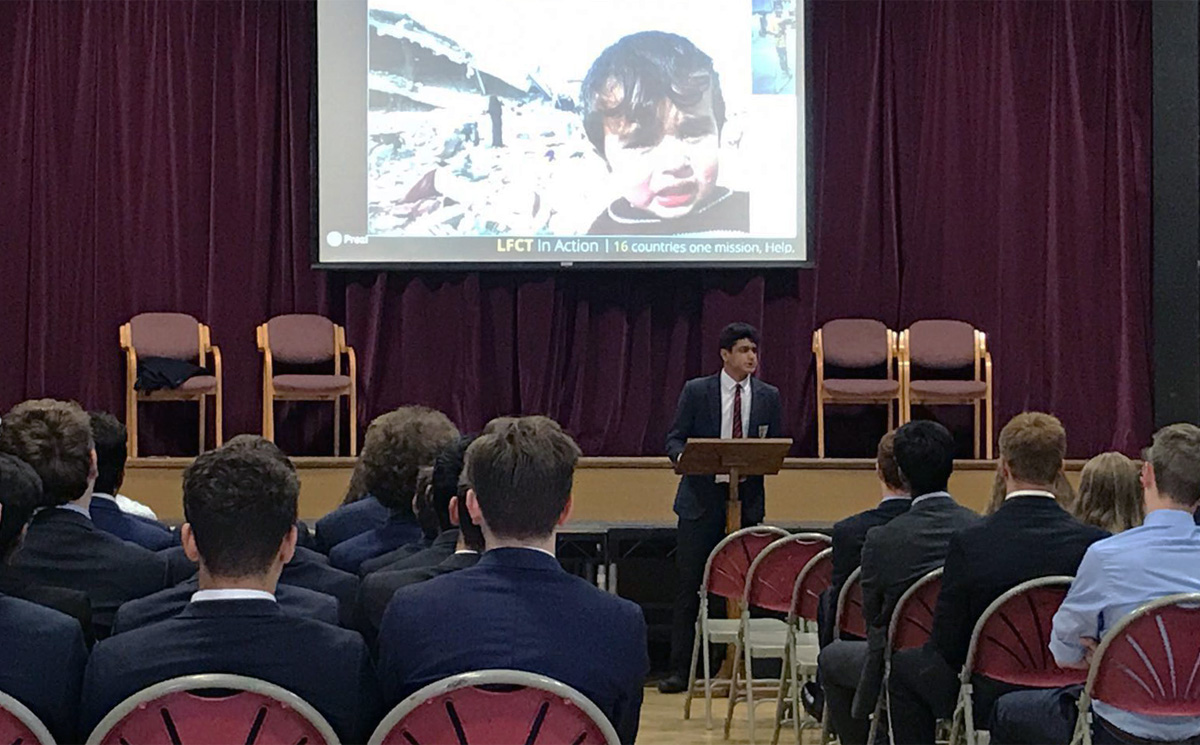 On the penultimate Friday of the of the school year, our students once more demonstrated their altruistic spirits as they dressed up and donated sportingly towards the charity that had been chosen for the summer term’s Charity Day, the Lady Fatemah Charitable Trust (LFT). Despite the minimum donation amounting to £2, many students and teachers alike exceeded this, reflecting the emotion that the school community felt when hearing about the suffering of their fellow human beings.

In the lead up to the day, I conducted a number of assemblies. I tried to encapsulate the activities of the trust, which is run by my grandfather, alluding to the dire need of the people in this series of talks. The charity recently got a Special Consultative status from the United Nations, meaning the two institutions will collaborate and exchange valuable information with each other. 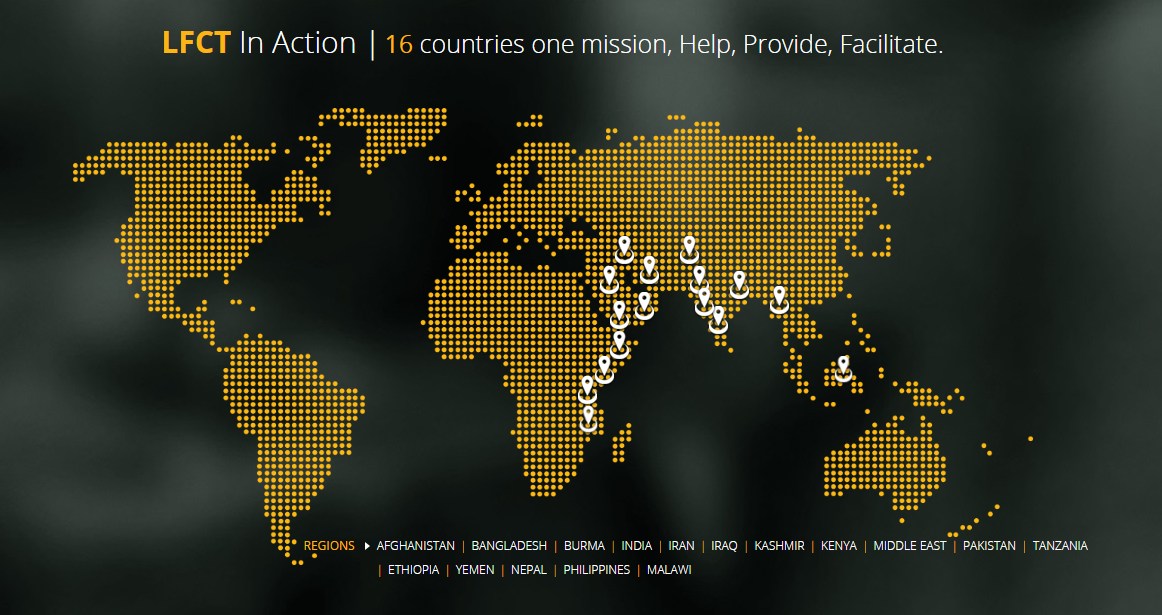 Operating in 16 different countries, the trust aims to sustainably lift people out of poverty in the most dignified manner. It predominantly conducts its activities in countries which have been victim of wars such as those in Iraq and Syria as well as those countries in East Africa who suffer the plight of extreme poverty. The ethos of the trust seeks to unify humanity across gender, faith and ethnic lines by espousing that one is either your brother in faith or your equal in humanity.

It is difficult to imagine that whilst the world has never been as rich as it is today over one billion people suffer from the brutal and heart rending consequences of severe poverty. In fact in a world where more people have access to a mobile phone than they do to a toilet, it seems relevant, now more than ever, that the gap between the rich and the poor needs to be bridged.

It therefore is the trust's belief that the eradication of poverty is not only a matter of being moral; it is a requirement for the prosperity of humanity at large. We must remember that freedom from poverty is a fundamental human right.

Yet the trust has one facet which can make it seem unique compared to other charities which operate in the same areas. Whilst most charities help to eradicate the poverty of resource, the LFT is one of the few charities to tackle the poverty of hope and the poverty of imagination. Why is this important?

Poverty is often viewed as a two dimensional entity. When we give we may only consider how our money can impact the lives of many in the short term. How much water can I provide? How many schools can I build?

Yet the trauma and suffering that many people who go through poverty experience is much longer lasting than bottles of water and blankets. Many will be too scared to restart their lives or too traumatised to embrace the world once the poverty of resource is addressed. Much like mental health is at the moment considered secondary to physical health; the immediate response in poverty-stricken countries at the moment trumps the long term care for these people. This in my opinion is not sustainable, for if you give a man a fish he will eat for the day only yet I you teach him how to fish it may feed him for life and restore dignity and hope.

Another truly amazing asset that the trust has is that it operates on a zero percent administrative cost meaning that all the donations that are received will go directly to those in need.

The biggest notion of gratitude must go to all the teachers and students who donated generously, living up to Churchill’s message, 'We make a living by what we get, we make a life by what we give.' A big vote of thanks must also go to Mrs Black, Mr Graham, and Mr Deakin who were instrumental in choosing the charity.