CERNtainly a Trip to Remember 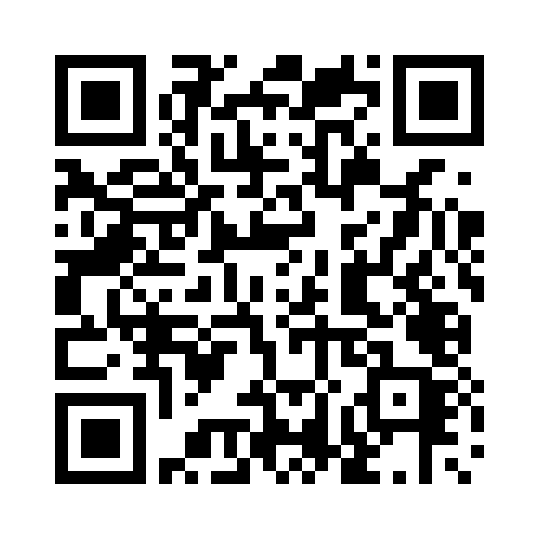 As part of their A Level Physics course, Year 12 students traveled to Geneva on a three-day visit to see the European Organisation for Nuclear Research (Conseil Européenne pour la Recherche Nucléaire) - better known as CERN. 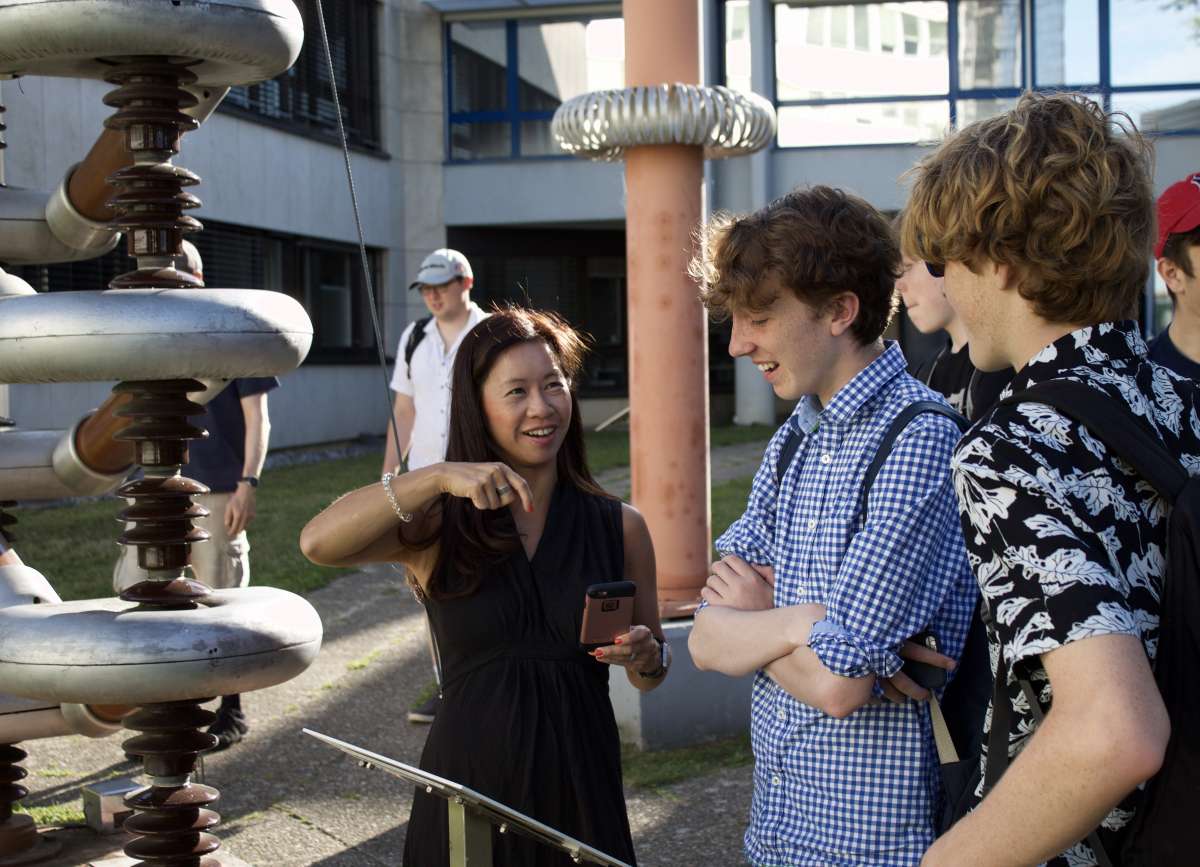 Leaving early on a Thursday morning, we arrived in Geneva in time for lunch and we got to visit the cathedral and the famous Jet d’Eau fountain in Lake Geneva. After soaking ourselves by walking underneath it, we were given free time to take in the surroundings and to go for a meal. It was great to have a chance to explore such a different city. 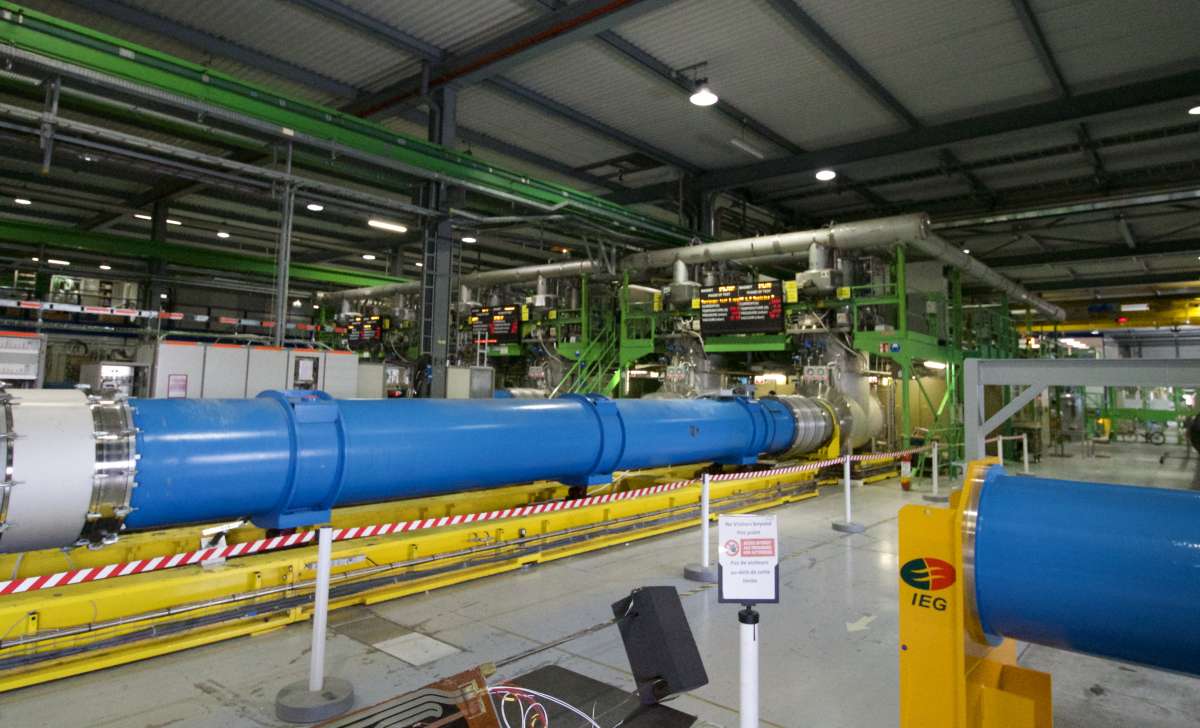 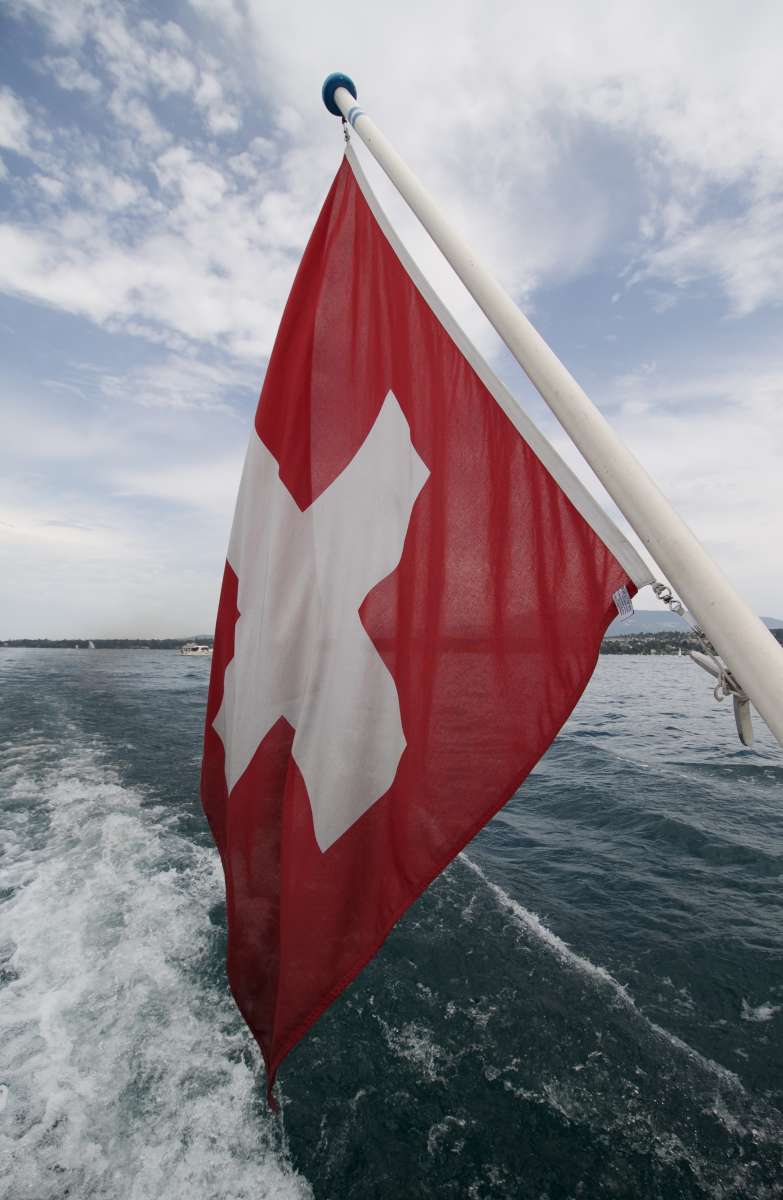 The next day we took the train to CERN and had guided tours of the ATLAS detector control building, followed by another tour of the cryogenic testing facility. Finally we saw the galleries of older experiments and the technologies they employ at CERN. We saw models and diagrams of the superconducting magnets, which allow the proton beams to be kept in line, and then real superconducting magnets (which in operation are thought to be the coolest place in the universe, just one degree above absolute zero). Although unable to see the real tunnel and beam tube (it had just been turned on and due to the synchrotron radiation we had just learned about it would be dangerous to go down) we all still very much enjoyed our time in a place of such scientific activity. Suddenly everything we had learned in class back at Challoner's began to feel very real. It wasn't just words in a textbook: we were immersed in the world of physics.

The whole trip was not just scientific though: we also visited a reformation church and the monument built to the reformation. In addition, on our final morning we had a tour of the Palais des Nations, the large United Nations building in Geneva, where we learned about their humanitarian operations and and history, bringing an excellent trip to a close. Suddenly everything we had learned in a class back at Challoner's began to feel very real; it wasn't just words in a textbook but the Physics we study is actually real. This made the visit all the more enjoyable and we all felt immersed in a world of Physics. 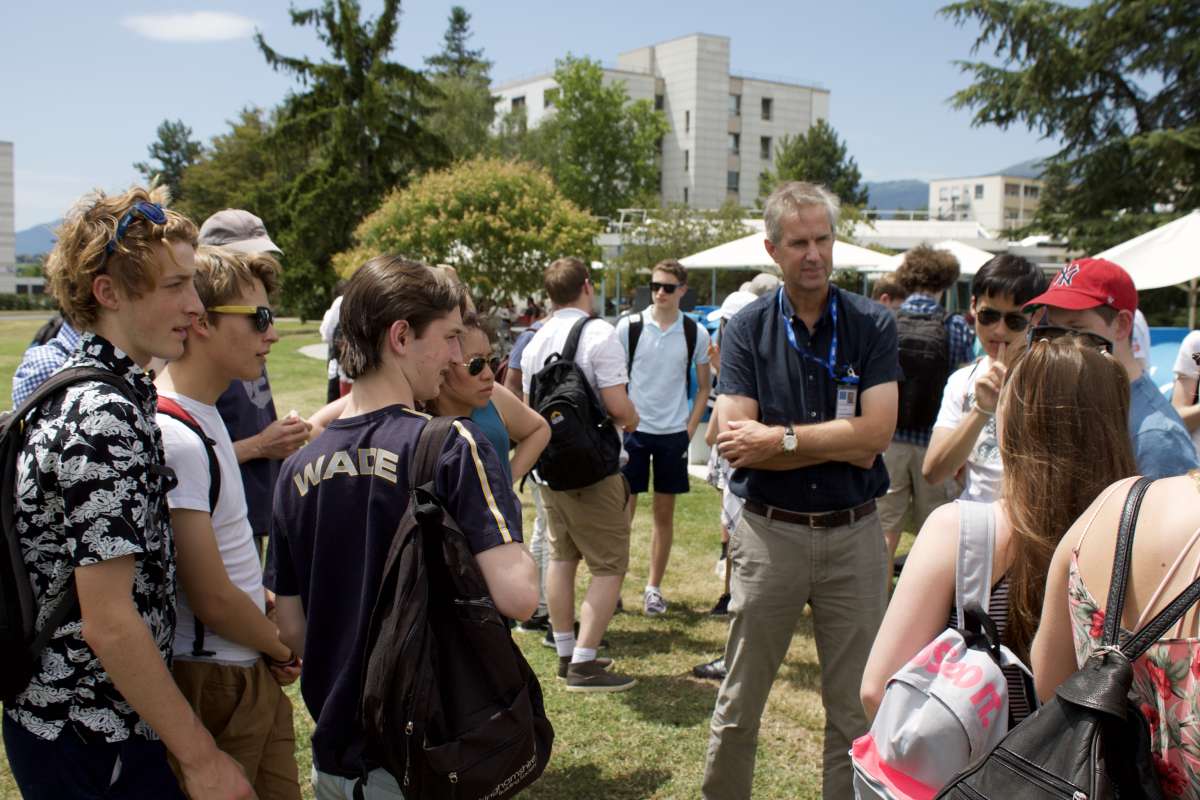 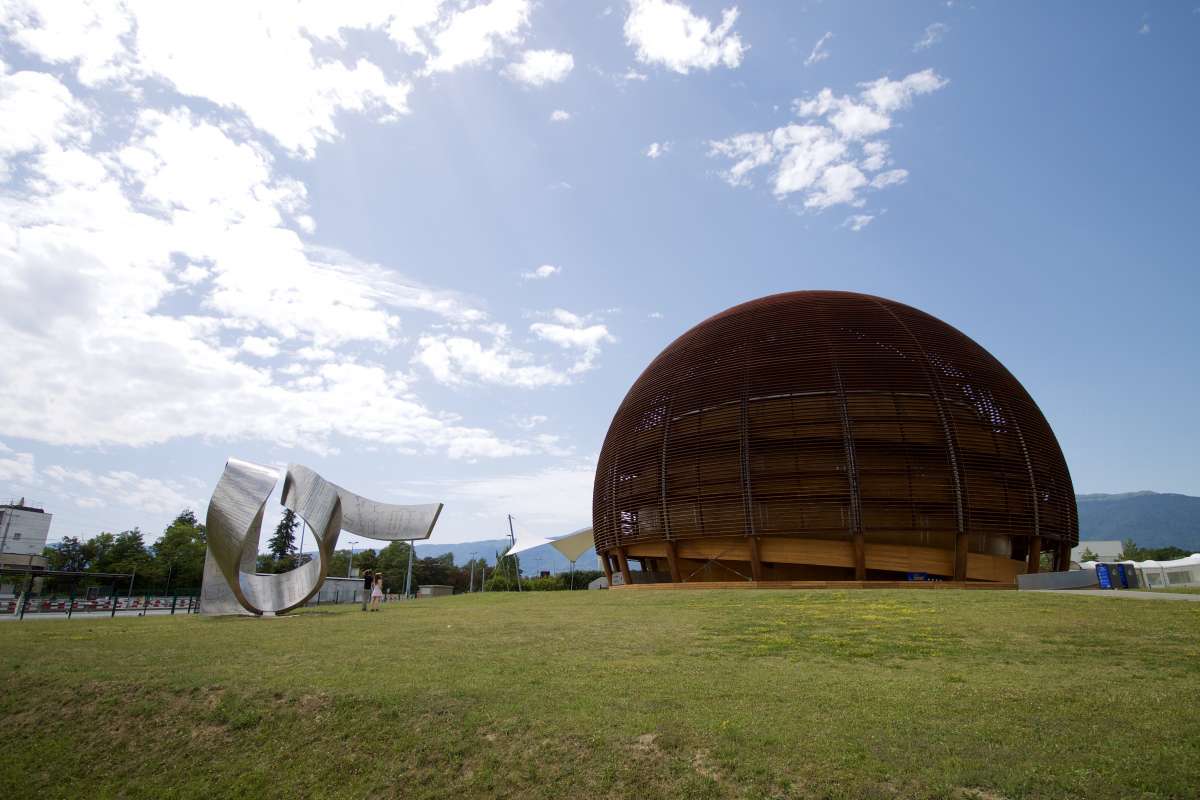 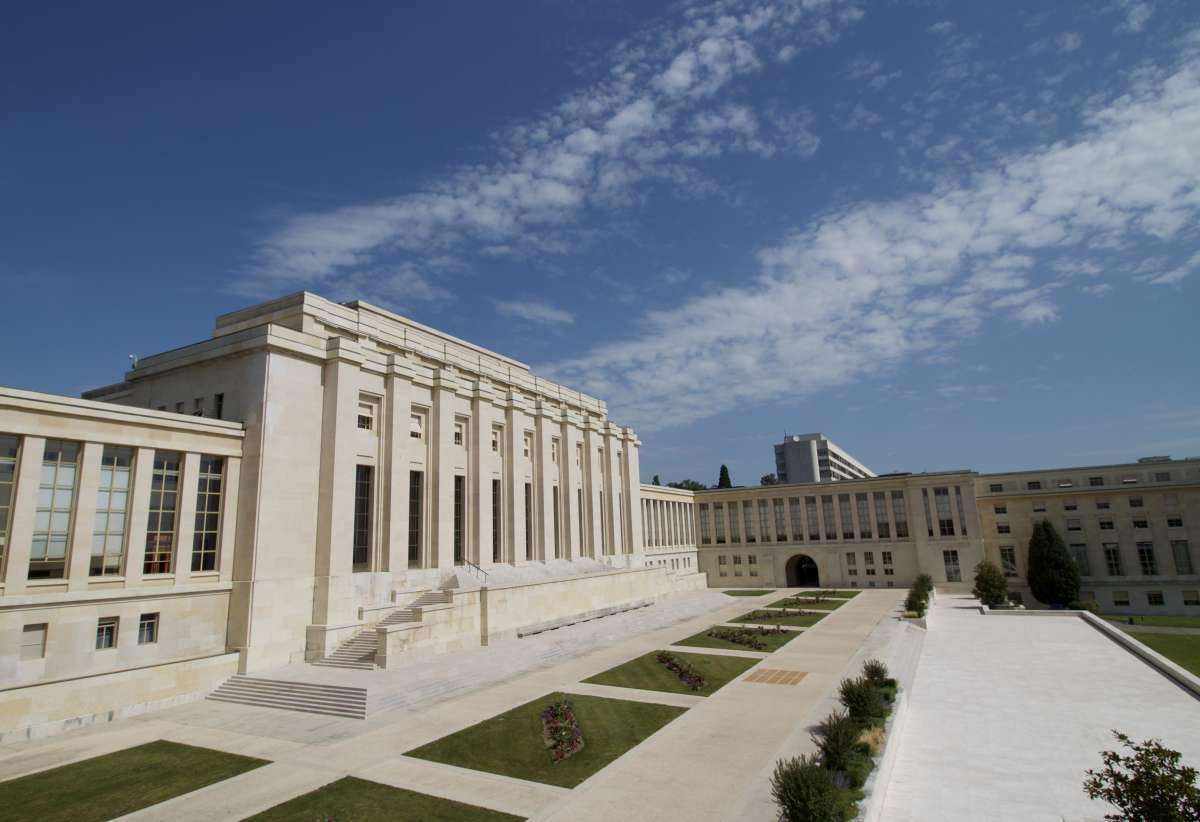 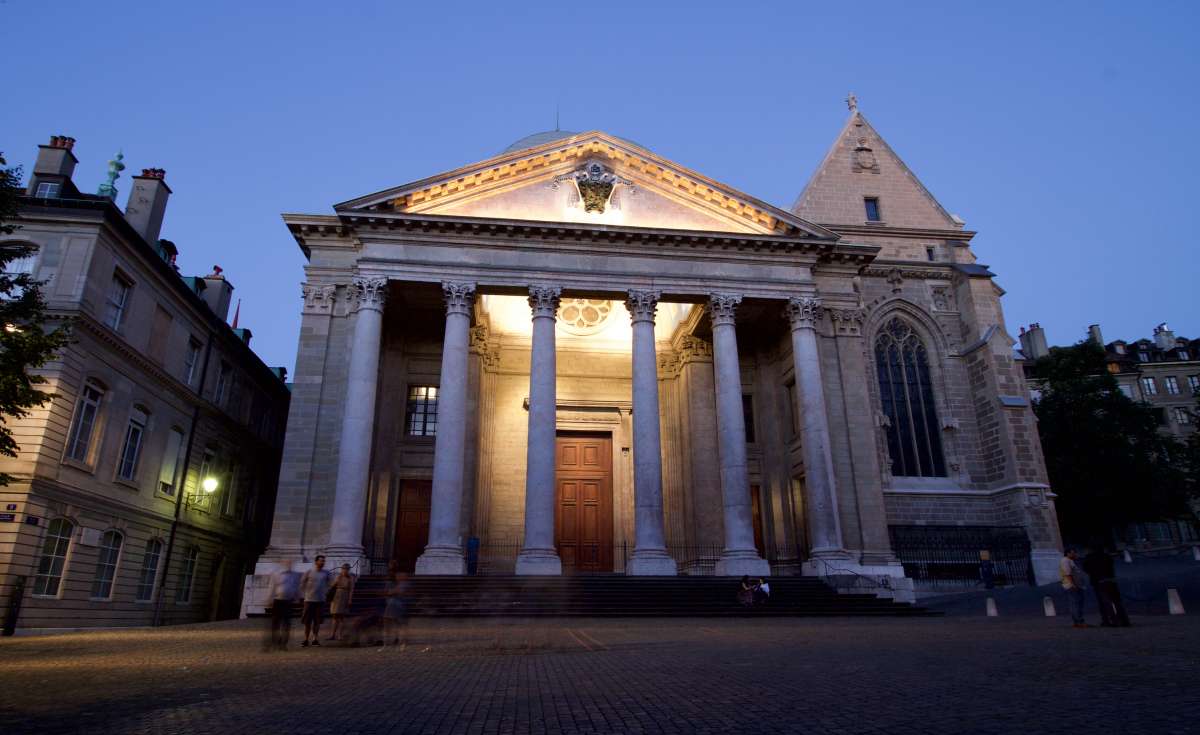 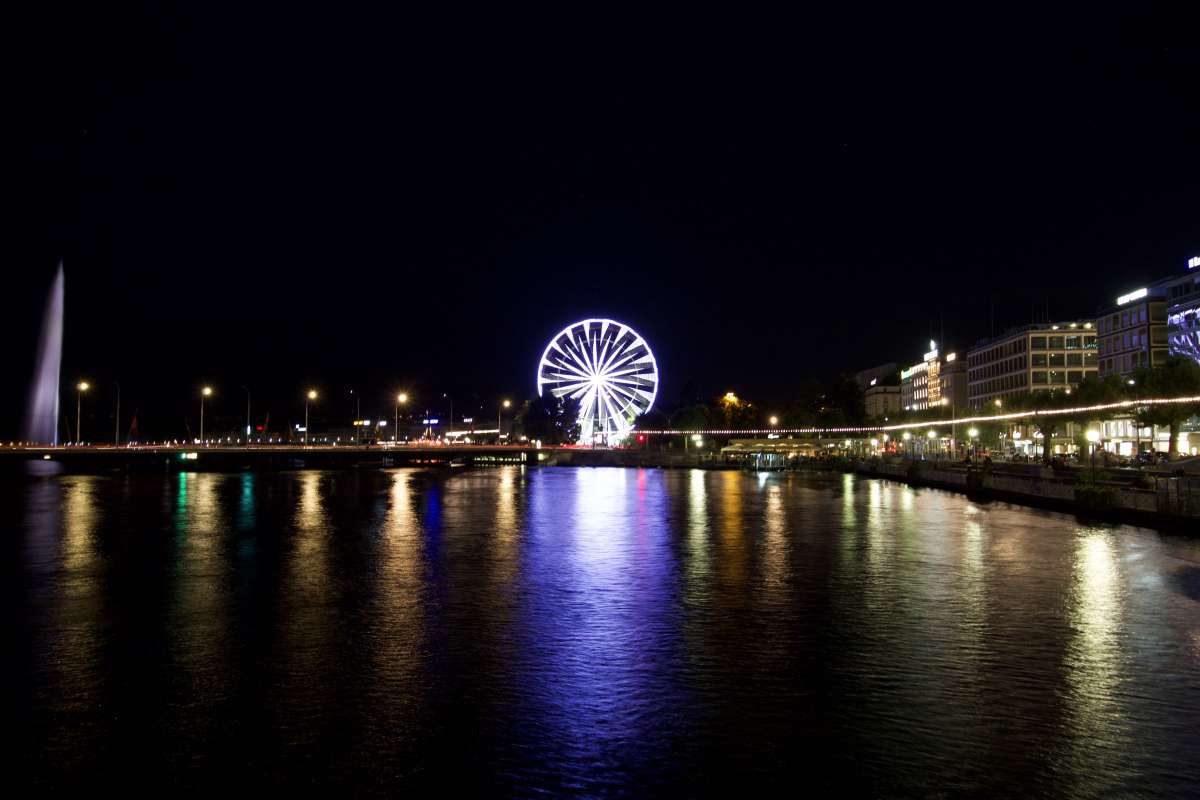 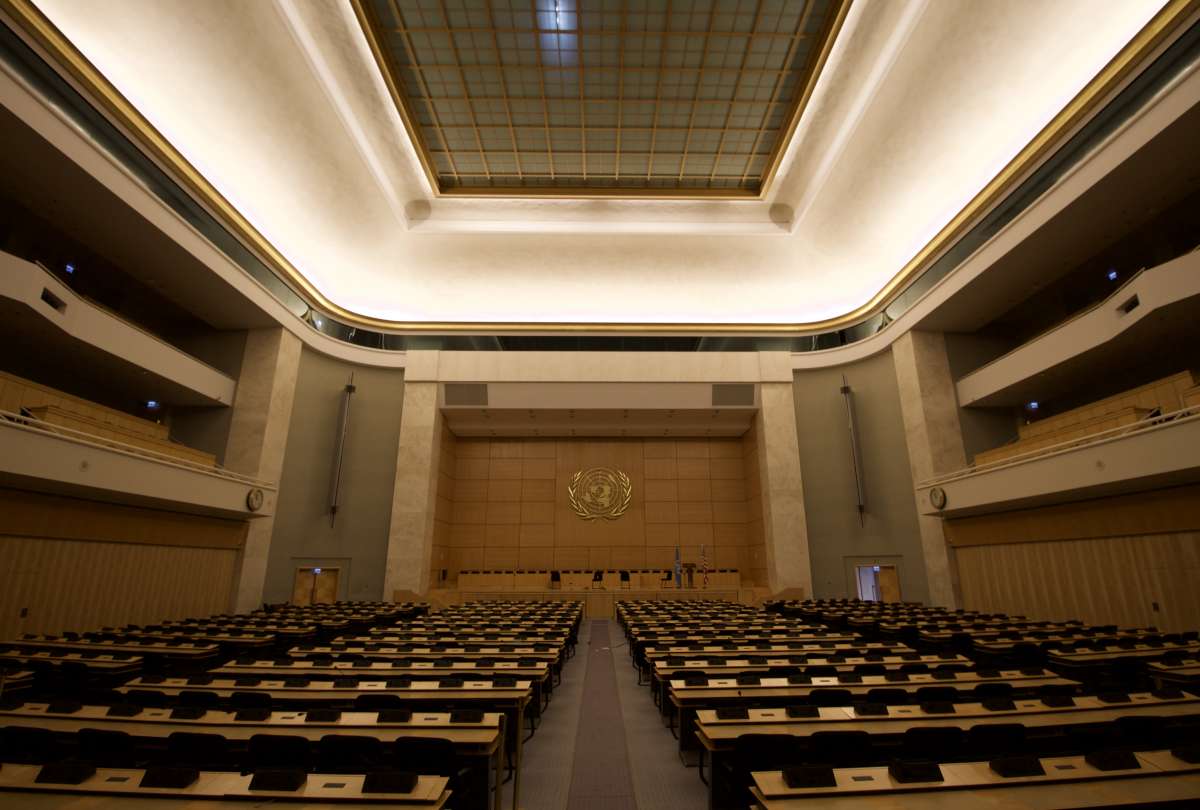 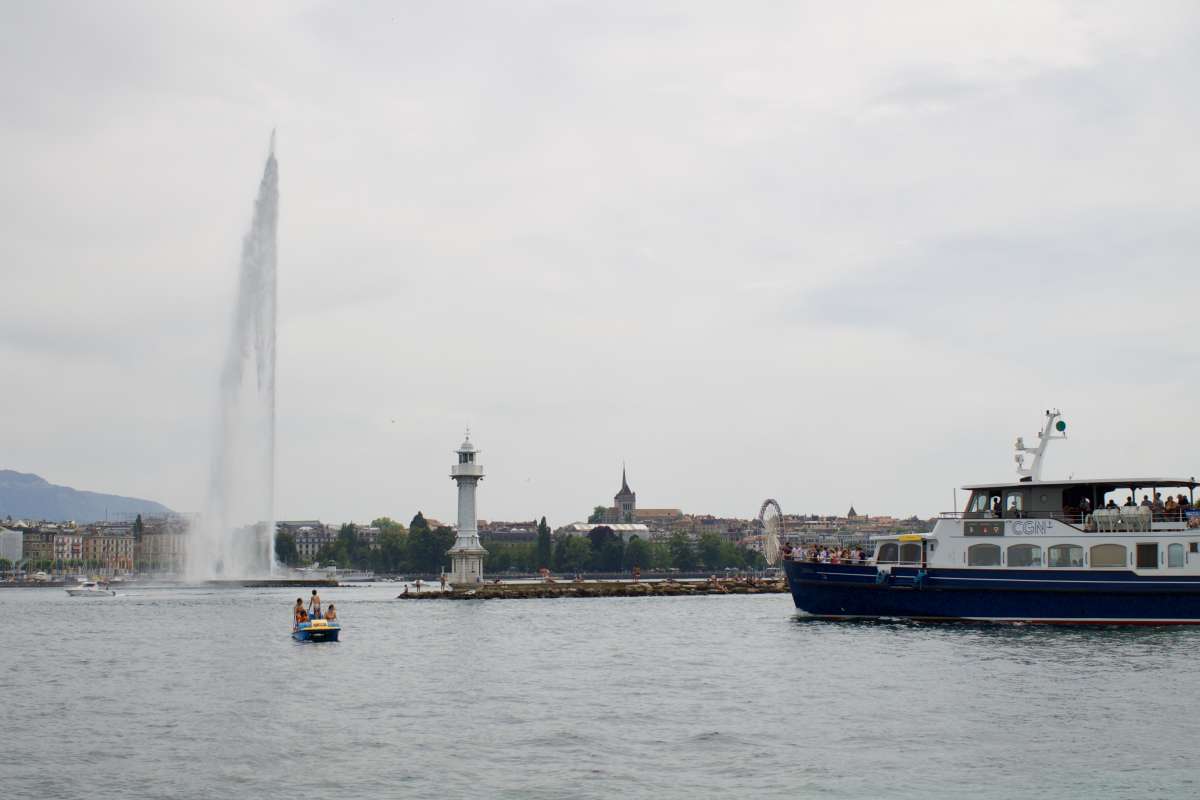 Thanks you to the Physics team for organising such a fantastic trip.