A Gangster Back from the Brink 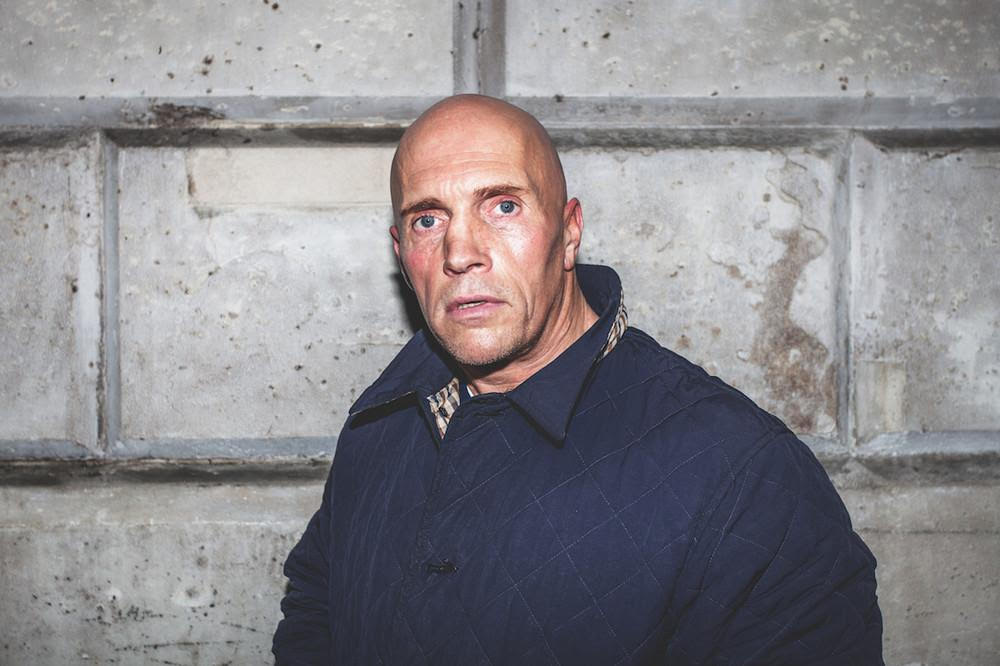 At times, we perhaps forget what it means to live in our south Buckinghamshire bubble with the privileges of attending a successful Grammar School. So when that bubble is burst, and the realities of the livelihoods of some teenagers are exposed, it can come as a shock. Through his own staggering life story, Paul Hannaford, a former gangster and drug addict, conveyed the tragic impact of drugs on his life to DCGS students in Years 10 and 12.

Paul Hannaford, a bright boy with dreams of playing football for West Ham, joined his local secondary school in Essex and made a lot of new friends — life was good. Life continued to be fine until Year 9, when he first tried smoking cannabis. Within six months, he was smoking the drug every day. By that point he had completely lost interest in football, school, his old friends and was ultimately expelled, ending up in a Pupil Referral Unit. In Year 10 he was expelled from the Pupil Referral Unit. With his new gang he carried a large knife everywhere and committed crimes daily to sustain his drug and alcohol habits. By Year 11, Paul had been convicted fifteen times and had been sent to three Young Offenders Units. What was most striking about this part of Paul’s story was how a series of poor decisions lead to a rapid descent from a life of normality to a life of crime. A life where carrying knives and guns was usual practice alongside his East London gang — being stabbed and stabbing others was, in some ways, part of the job description.

Appallingly, Paul’s life deteriorated even more, caused entirely by the introduction of a new drug: heroin. As a gang leader, Paul commanded a great level of respect within his circles. As far as he was concerned heroin users — 'scum bag junkies' — were the lowest of the low, until he became one of them. From that moment onwards family, friends, gang-mates, alcohol and even cannabis were all quickly supplanted by an all-consuming heroin addiction. 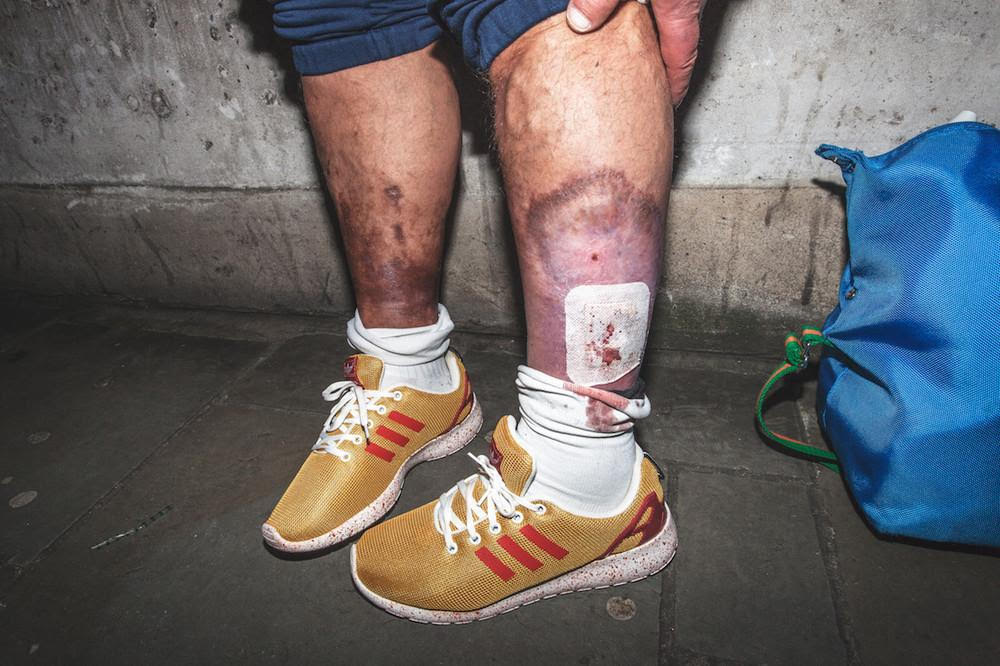 Life became a lonely and painful existence, frequenting crack dens to inject himself fifty times a day using needles shared with other addicts. Financially, the £400 needed daily to pay for his heroin addiction led him to rob his own mother. Faced with death via a gang bounty or a septicaemic leg, after 10 years as an addict, Paul turned himself into a police station. The hospital managed to save his leg and in doing so saved his life.

For the last 10 years Paul has been free from drugs and has decided to use his awful old life to make a positive impact on others, who could be in situation similar to the one he was in Year 9. After committing 5000 crimes, stealing £5 million of goods from shops and being imprisoned fourteen times, Paul has spoken to 300,000 children and teenagers in schools and prisons educating them about the dangers of drug use and crime. His blunt and graphic retelling of his experiences was hugely thought-provoking to all of us at Challoner’s. Paul Hannaford succeeded in raising awareness of the potentially disastrous implications of a life of drug abuse.