'A fantastic evening and an honour to speak at.'

These were the words by former Challoner's pupil, guest speaker and Burton Albion captain John Mousinho as he walked out at the end of the annual Celebration of Sport evening.  A video kicked off the event with an epic collage of the huge variety sport at Challoner's and a summary of all the amazing work that the PE Team and the Parents' Sport Strategy Committee has done for the school. The breathtaking video was met with a deserved roar of applause and it really set the tone for the stunning evening ahead.

Following this Mr Deadman gave a welcome speech and spoke highly of the immense sporting achievements across the 14 sports the school has to offer. Mr Pontin then presented awards to 18 boys in Year 7 for sporting achievment and commitment, with Mr Duggan doing the same for Year 8 and Mr Sharpe for Year 9. Next was some inspiring footage showing the Year 10 rugby team's outstanding performance at the NatWest Vase Final at Twickenham as well as their devoted training for it. Their extraordinary success in the competiton resulted in their crowning as Team of the Year, and captain Ed Griffiths proudly recieved the trophy to cheers from the crowd. This led on nicely to the presentation of the outstanding achievement trophy, which was awarded to James Tunney in Year 10 for his prowess on the rugby field, scoring three tries in the Vase Final. He was then on his feet again along with an astounding 78 other boys to recieve their hard-earned junior sports colours. 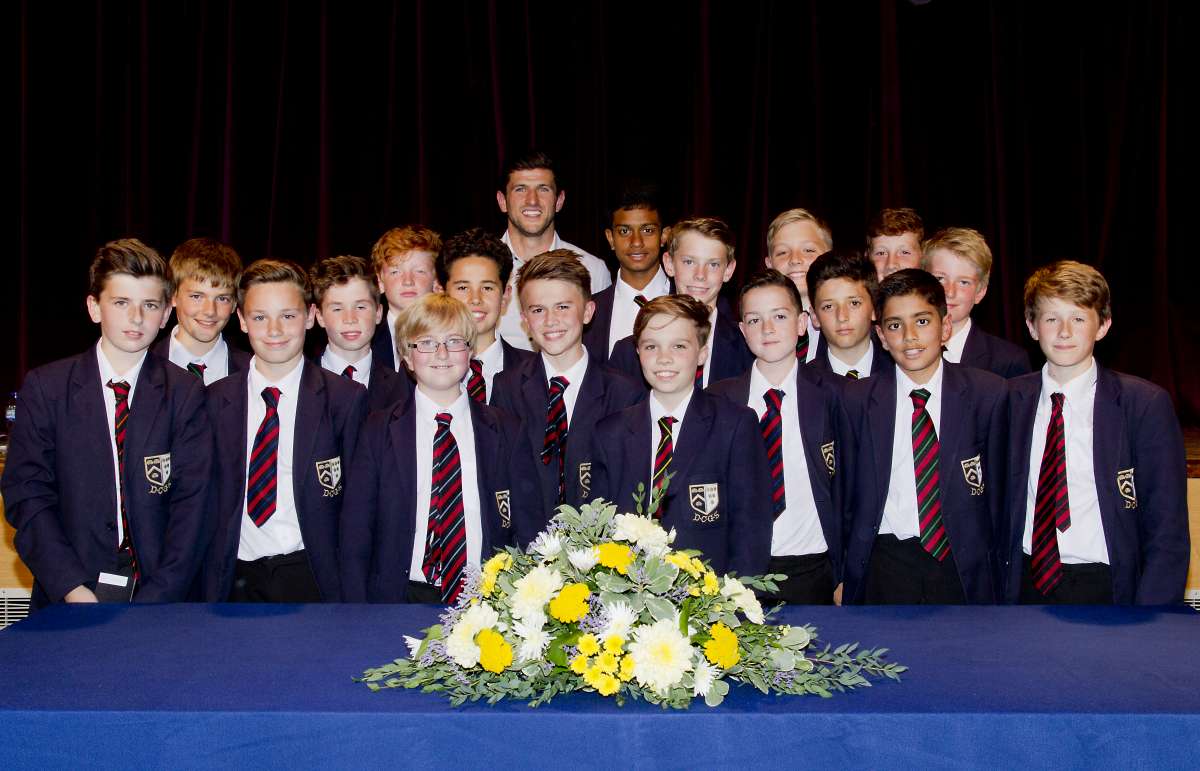 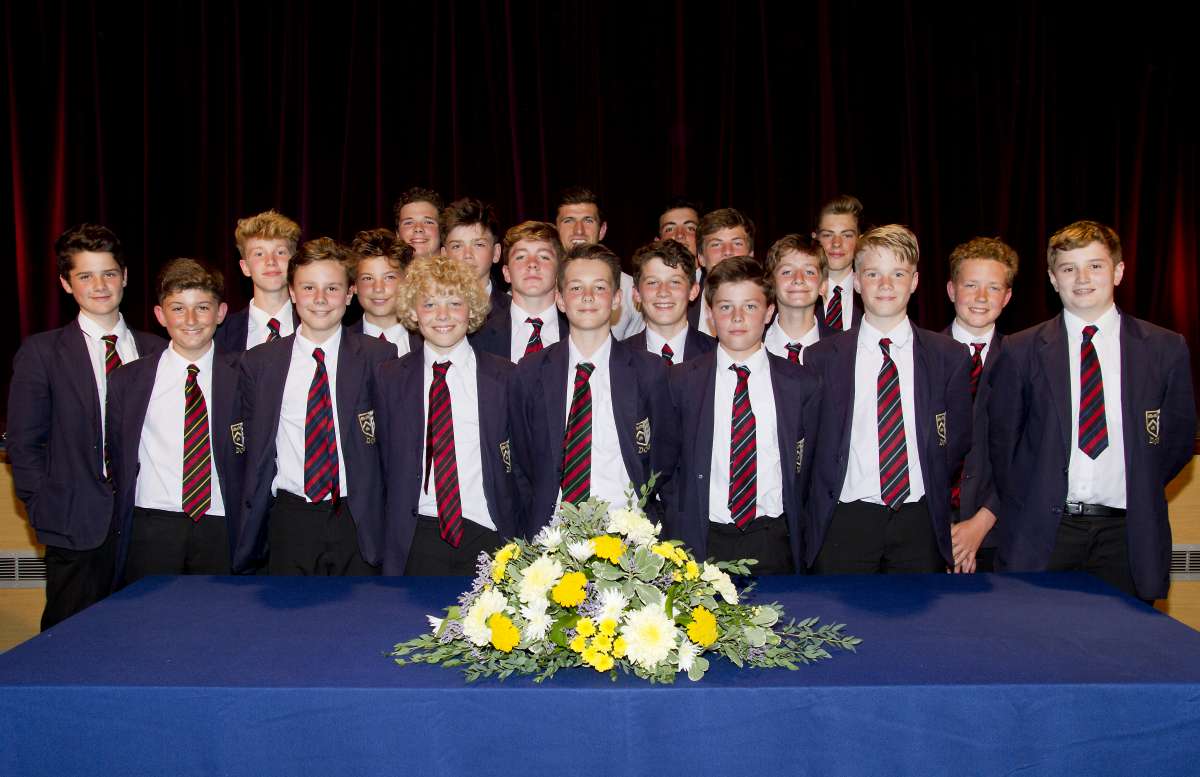 Next, Mr Whitby presented the Year 11 awards and Mr Deadman the Sixth Form awards. After a short video explaining the fantastic work that the sponsors do for sport at Challoner's, it was time to award the trophies for achievement in specific sports.

The Lennons Cup for cricket was awarded to Dom Goodman in Year 10 after his performances for the school and it also honoured his selection for the prestigous Bumbrey festival where he will represent South West England. Next was the Savills Cup for football which was presented to QPR academy baller James Fahmy in Year 9 who helped guide the under 14s to their first ever Bucks Cup win. The Luker Rowe Cup for rugby was awarded to Monty Weatherall for his amazing development over the year. The award for leadership in sport was awarded by Dr Fenton to Theo Weatherall in Year 8. Theo had performed exceptionally well throughout the year, captaining the U13 cricket team and masterminding many crucial victories. Commitment to Key Stage 3 sport was awarded to Tommy Davies in Year 9 and the award for Key Stage 4 commitment went to Ed Chaplin. The final award of the evening was the Year 13 services to sport award which went to Tom McKinley, described by Mr Deadman as a ‘loveable rogue’. 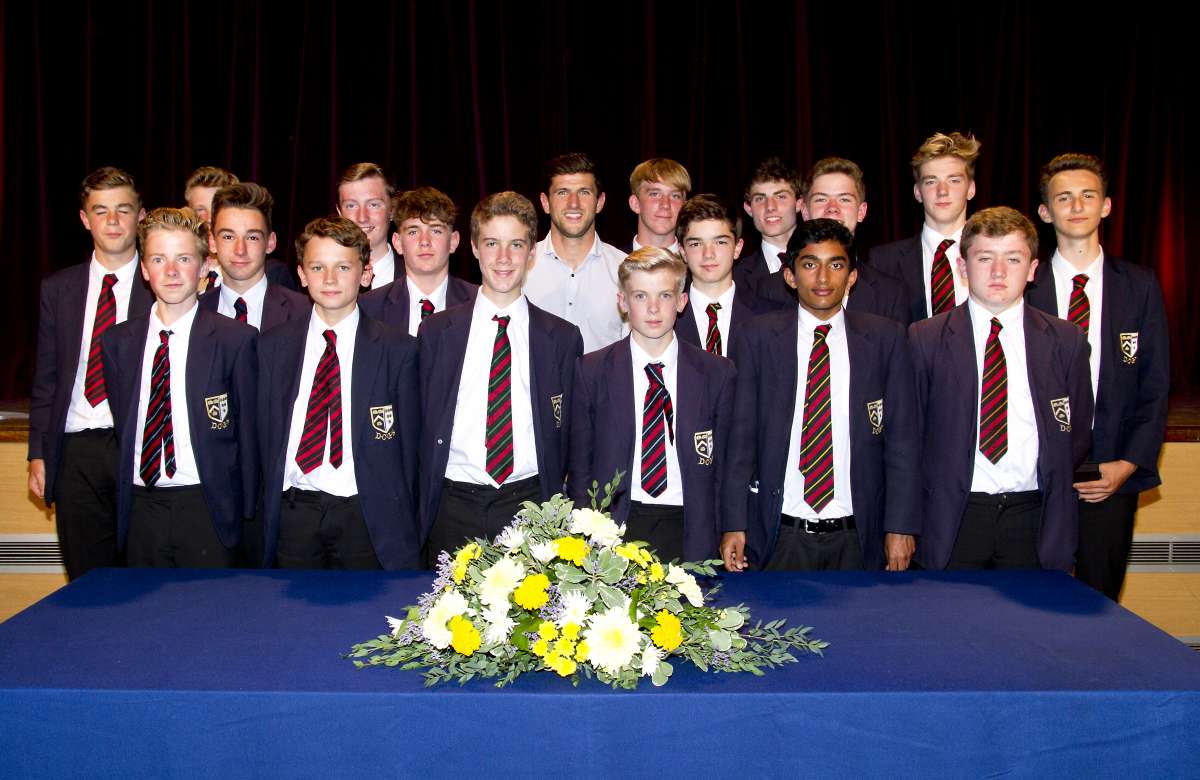 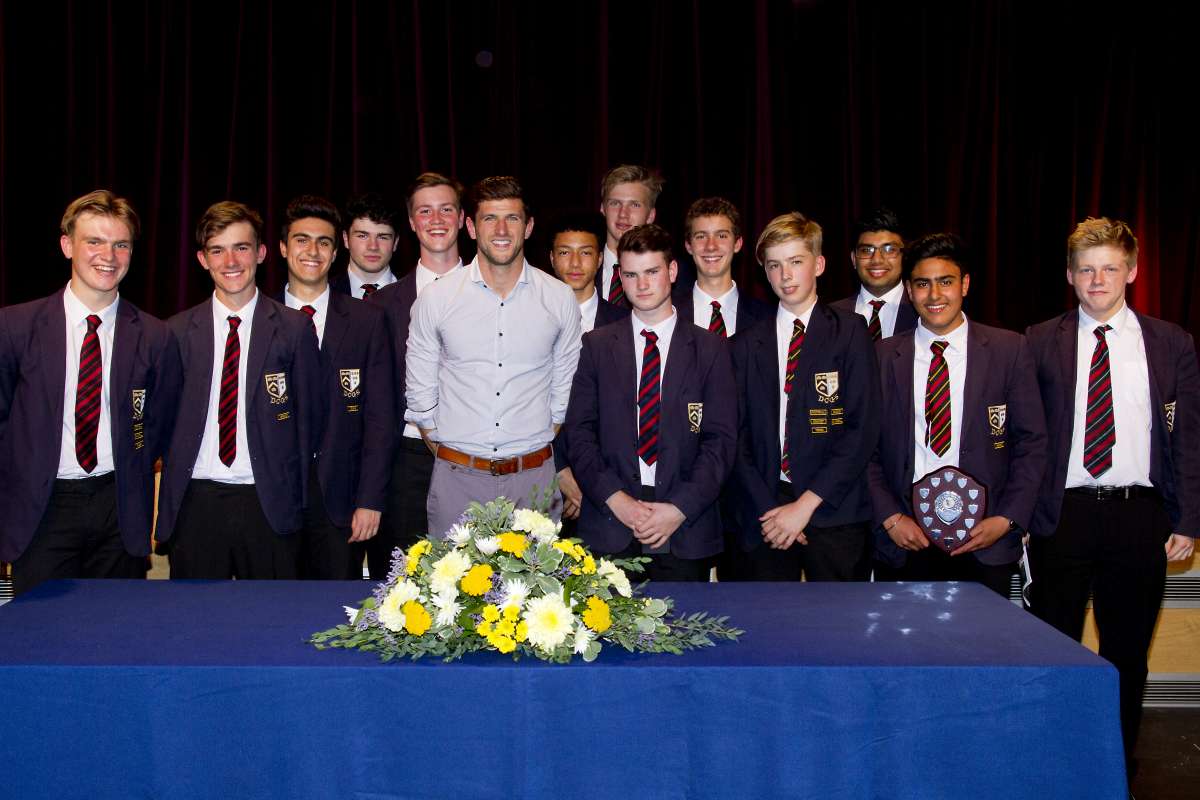 The evening was nicely finished by guest speaker, John Mousinho, who spoke fantastically about his career as Burton Albion's captain and also about his memories of the school and how much it had changed for the better. He rounded off his engaging speech by leaving everyone with a very important message - that we should never take anything for granted and to get out there and use the fantastic facilities available to us. 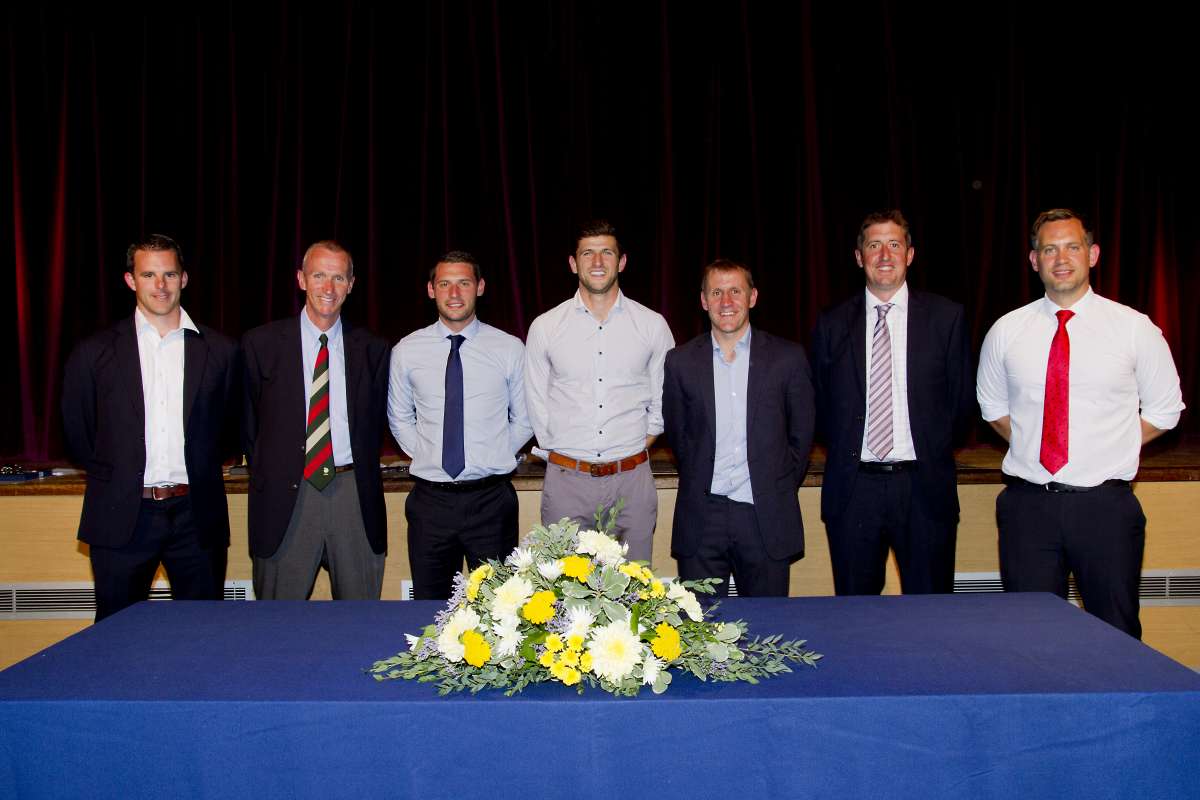