Colliding with physics in Geneva 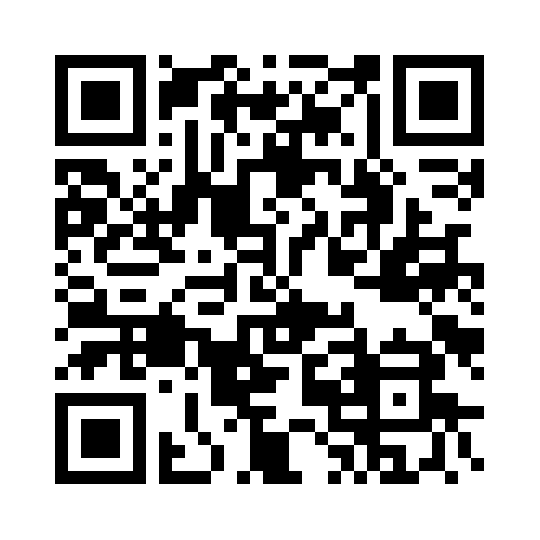 Over the weekend, some Year 12 Physics students were given the opportunity to visit Geneva. On the day of our arrival we went to an exhibition at the International Telecommunication Union (ITU). This specialised agency of the United Nations is involved in the international coordination of the telecommunications industry, ensuring that countries have dialling codes and that there is radio bandwidth available worldwide. We also had a brief talk about the digital divide, how many places in the world have very limited access to the internet, and how data is transferred through the world from servers to internet service providers to clients.

The second day was the headline part of the trip, our visit to CERN. First there was an overview of the work that is done at CERN. This facility is pushing particle physics to higher energies and so provides more extreme conditions with which to test our understanding of the fundamental particles and forces of physics. 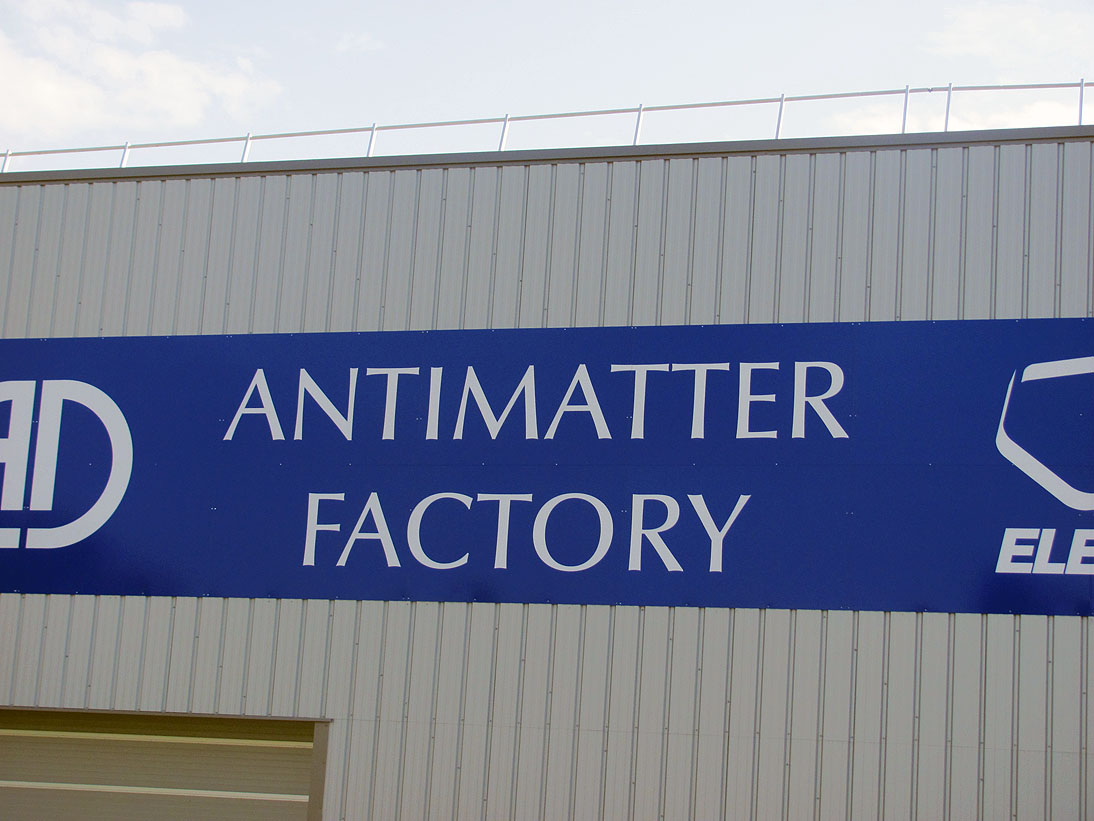 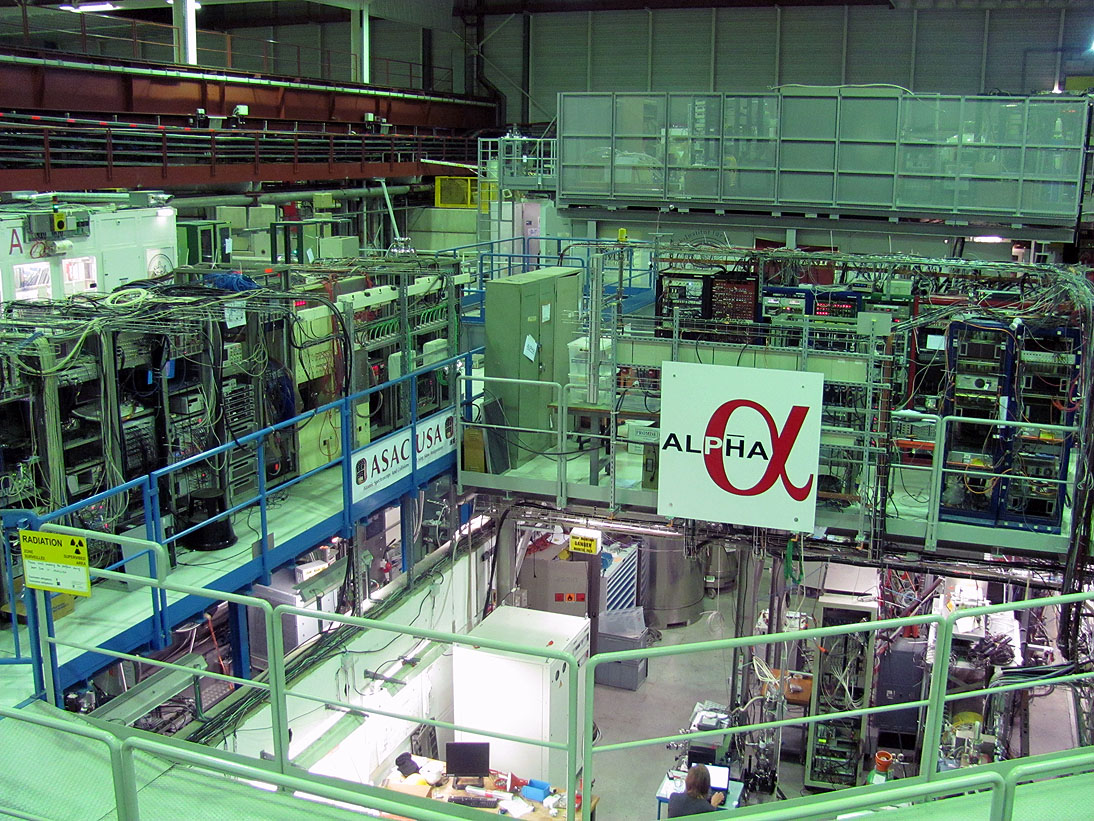 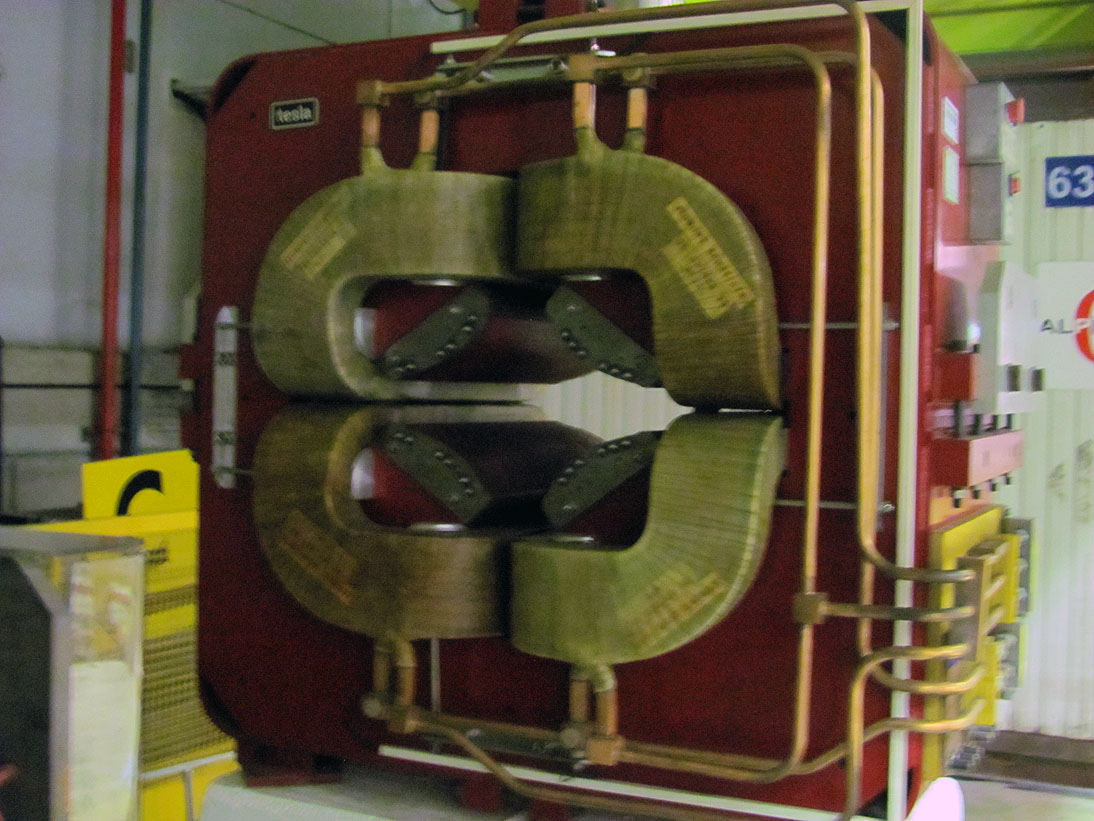 We split into two groups to look at some of the things that were happening at CERN. There was a visit to the ‘antimatter factory’ where we learnt how they make and then store antihydrogen. This is then used to test whether anti atoms have exactly the same properties as their matter counterparts, or whether there are subtle differences that could explain why our universe is predominantly matter. We also had a look at the CERN data center. This is key in cutting down the data created by the Large Hadron Collider (LHC), which generates 40 million collisions a second, first to a couple of million potentially interesting events a second, before then identifying interesting collisions for scientists to look at. This is done through a combination of basic logic circuitry and then arrays of 20,000 computers both at CERN and at locations around the world. We also learnt a little about how CERN has been at the forefront of computing, being the birthplace of the World Wide Web and being early adopters of grid computing.

In the afternoon we received a tour of the LHCb experiment by Old Challoner (and student of Mr Clare) Roger Forty who is Deputy Head of Physics at CERN. He talked a little about what they were looking for at LHCb (CP violation and the asymmetry of matter and antimatter) and also how they were working out what occurred during a collision from the decay tracks. We then got the opportunity to look around the control room for the LHCb. Here scientists were checking that the data produced from the LHC was of sufficient quality and adjusting setttings if it was not.

On the third day of the visit we went to the UN office in Geneva. This was built to host the League of Nations after the Second World War, and is now used by the UN for a host of purposes - it is the second largest UN facility behind the HQ in New York. We had a tour around the building and learnt about the structure of the UN as well as its work. 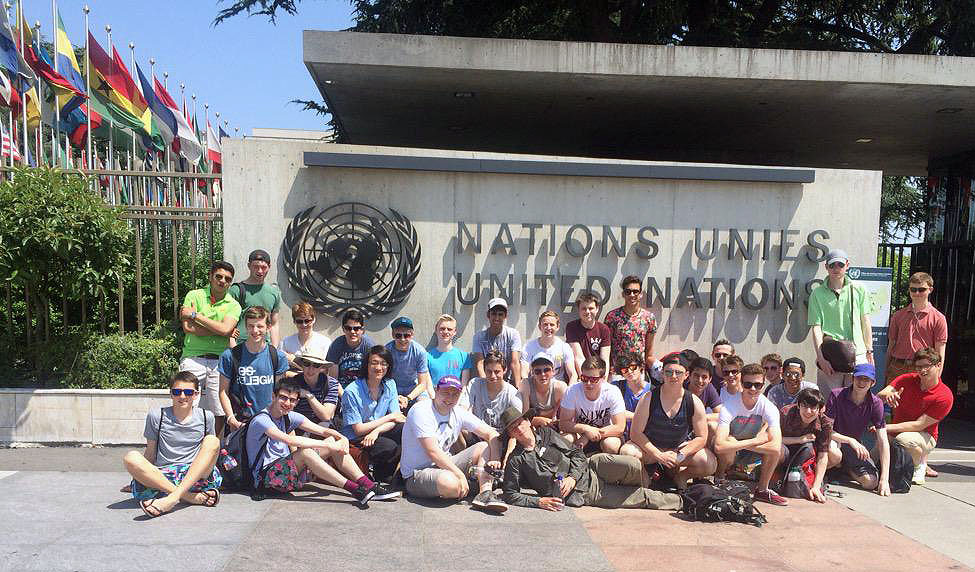 On the final day we visited the History of Science museum. This had a wide collection of antique scientific instruments. We then went on a cruise of Lake Geneva in the afternoon and enjoyed the views.

Thanks to Mr Baldwin and Miss Binion for organising the visit and Mr Clare for his near limitless knowledge!