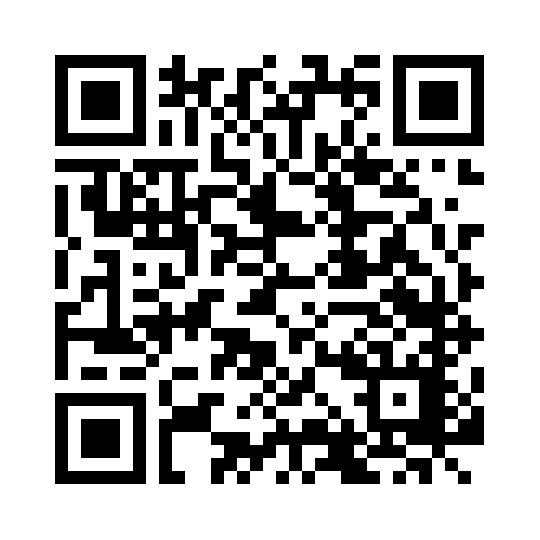 The summer term brought another great opportunity for young actors to showcase their skills in this year's summer play, The Machine Gunners. The play, which tells the tale of a group of children in Blitz-broken England, welcomed auditionees from Years 8 to 10.

Charlie Hardy in Year 10 played the energetic and cunning Chaz McGill: he shot across the stage faster than the flashes of the bomb explosions; his performance and those of the rest of the fantastic cast were thrilling as they encompassed the entire stage with their presence. The gang of school children, led by Chaz, used their machine gun to shoot down a German plane and capture the pilot, Rudi, played by Rohan Montgomery, who spent months perfecting his German accent, and crashed dramatically onto the stage to the tune of 'Run, Rabbit, Run', before bonding instantly to the smallest of the gang, Sicky Nicky, played by the passionate Adam Bosher. Also starring was the fierce Joseph Gocher, who played the ferocious slum boy Clogger. 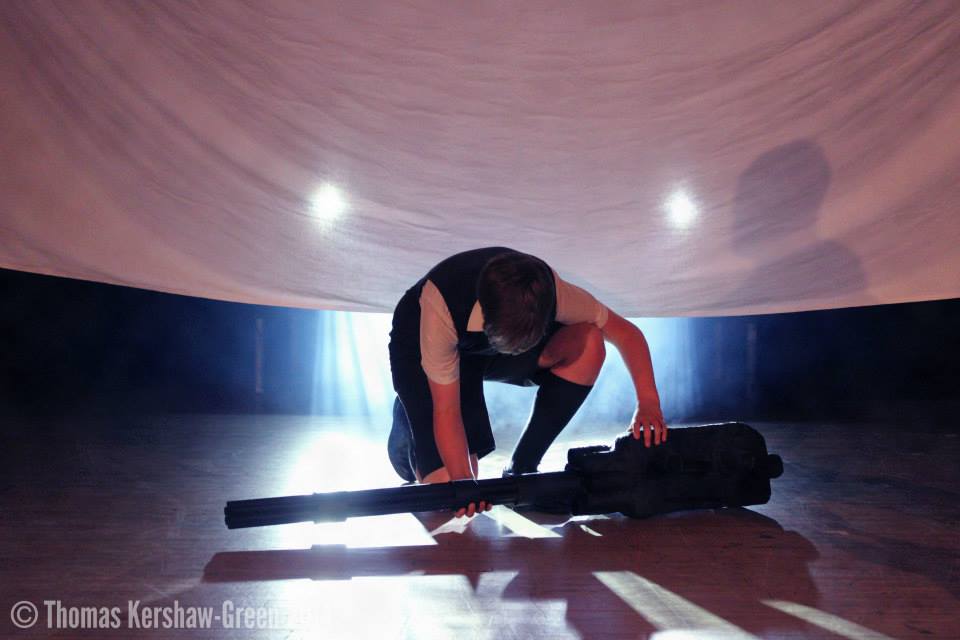 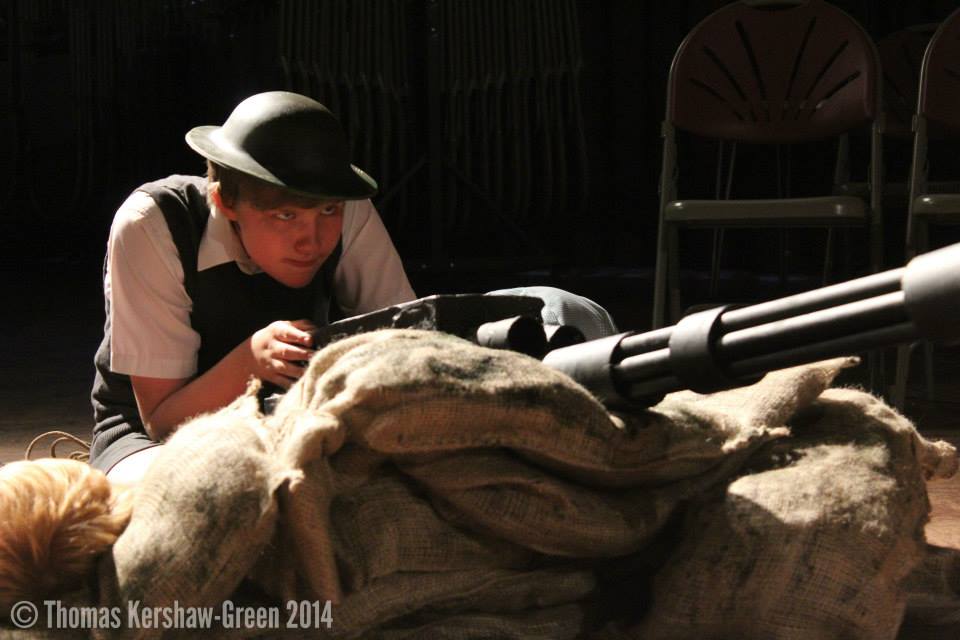 As always, the school's tech team helped make the show what it was, and thanks go to Alex Rainy-Brown, Will Hickling, Tom Kershaw-Green and Fabian Kelly, for whom The Machine Gunners will be his last play at DCGS, and we wish him all the best as he moves on from our school next year.

This year, the directorial team took a change, as summer play veteran Mr Millar stood down, handing the directorial reins over to Miss Wilson who, with the help of myself and Mr Spenceley as her Assistant Directors, put on a fantastic show that was close to selling out by the final night's performance; having to put out more seats before the show was a very reassuring feeling.

Thank you to all who came to see The Machine Gunners, and massive congratulations to our wonderful cast!