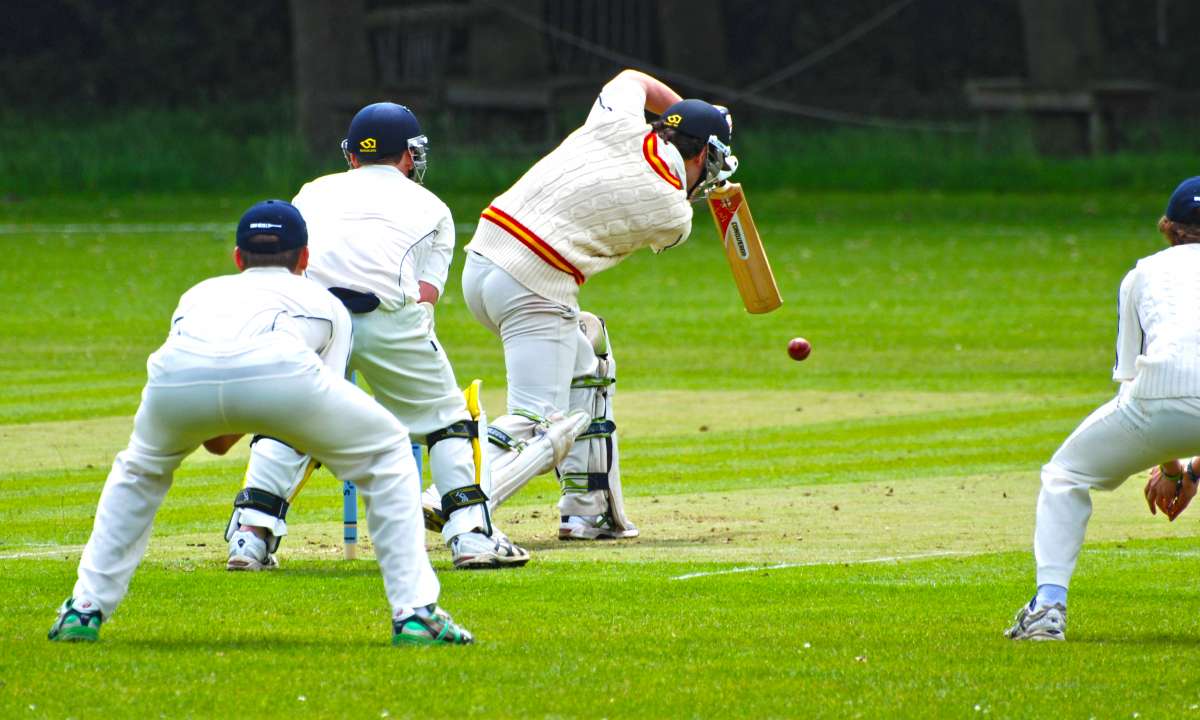 The school First Eleven cricket season has been severely affected by the weather but they did manage to play their annual fixture against the MCC, the most prestigious fixture of the season.

The MCC batted first and on a tricky batting wicket as they struggled to get to grips with our talented bowling attack. Eventually, they were bowled out for just 118 with spinners Izhan Khan and Robin Collins both taking 4 wickets. Matt Yeabsley and George Shiel steadied the innings after Captain Alex Morgan was dismissed. They reached their target just before the tea interval having lost only 3 wickets. Year 12 student, George Shiel finished on a magnificent 64 not out to guide them to victory.

This is the third year in a row that the school team has defeated the MCC which is a fantastic achievement as there are few schools in the country that would have such a record.