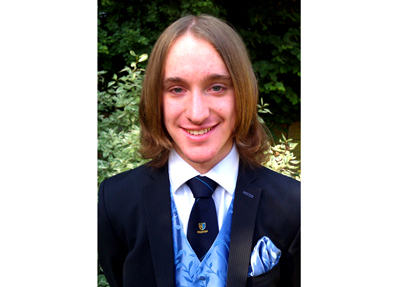 Tristan Roberts (year 12) has recently returned from the Senior Physics Challenge, a week-long physics summer school run by the University of Cambridge. The SPC was a taste of life as a student at Cambridge with lectures at the same speed, rigour and difficulty as the real thing. The course covered Newtonian physics, building up the most interesting results in classical mechanics from Newton’s laws, as well as looking at the quantum mechanics of classically impossible situations such as a particle leaving a box that it shouldn’t have enough energy to escape from.

The students stayed in several of the colleges although dinner was at a different one each night enabling everyone to see what the other colleges were like. During the lectures, students solved problems in groups as well as being offered the opportunity for one-on-one supervisions. Of course, it’s all very well covering everything in theory, but if it doesn’t work in practice it’s useless and, therefore lab work was given as much time as quantum mechanics with students performing experiments to calculate the surface temperature of the sun, the wavelength of red light and the width of a human hair.

There were also plenty of evening activities involving tours of colleges, an admissions workshop and, of course, punting.