Undeterred by the elements and the threat of snow on Tuesday, Culture Club trekked into London to watch the English National Opera’s performance of Puccini’s timeless La Bohème at the London Coliseum. 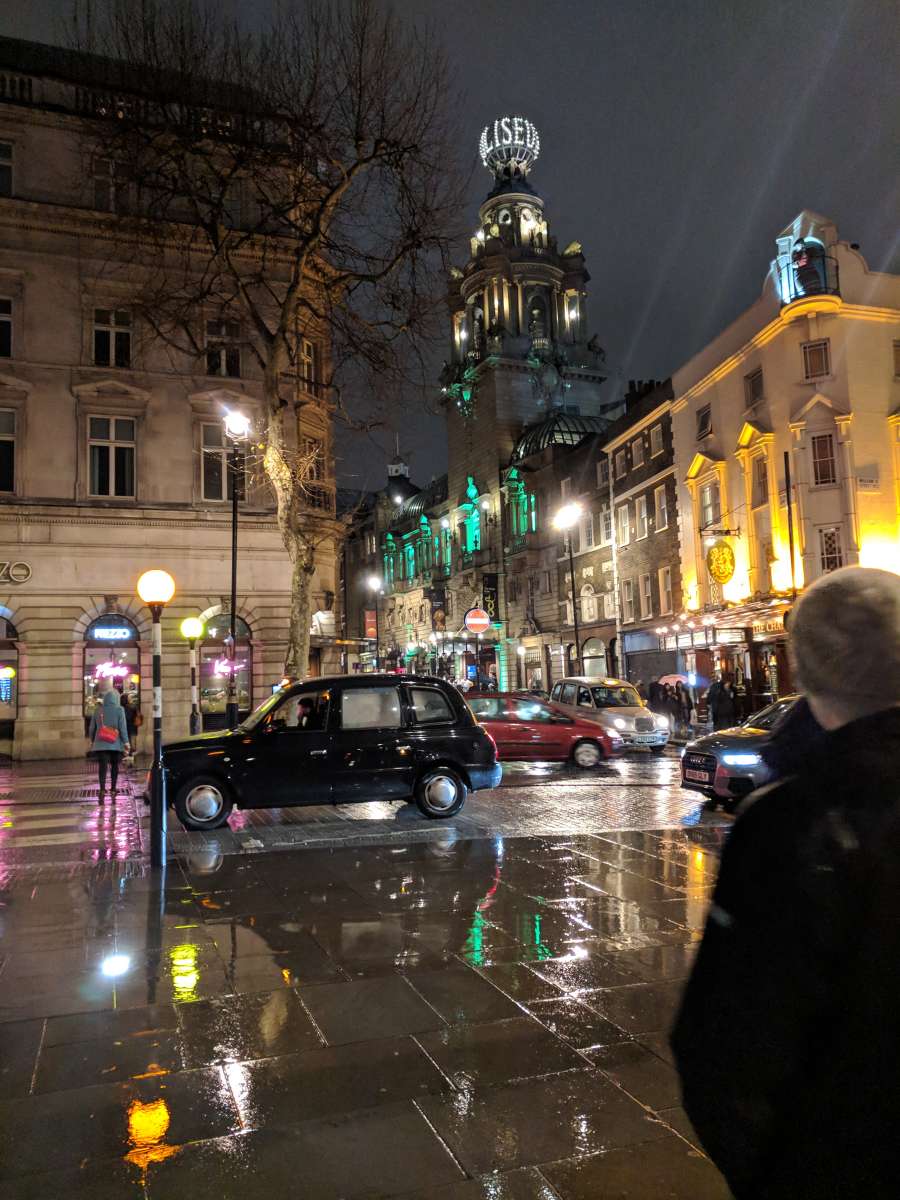 The libretto, originally in Italian but translated into English for the ENO production, follows the story of four impoverished Bohemians living in the Latin Quarter of Paris. Three of the four set out for a rare meal at the Café Momus, leaving the poet Rodolfo behind to finish an article. His writing is interrupted by the sudden arrival of his neighbour Mimi, come to try and relight her candle. She ends up leaving with somewhat more than she expected, as the pair instantly fall in love.

Yet, their relationship is short lived as Mimi begins to fall ill and Rodolfo has to confront the necessity of them separating so she can be looked after by someone more comfortably off than him. Unfortunately, Mimi’s condition only worsens and she dies despite the best efforts of the friends to save her.

After hurrying into the Coliseum to escape the weather, we were instantly impressed by the beauty of the building, which was the perfect setting for the evening we were about to enjoy.

The performance was exceptional, perhaps the most notable elements being the creative sets and superlative playing by the orchestra, who were under the baton of Alexander Joel, making for a fitting accompaniment to the assured but emotional singing of the cast. 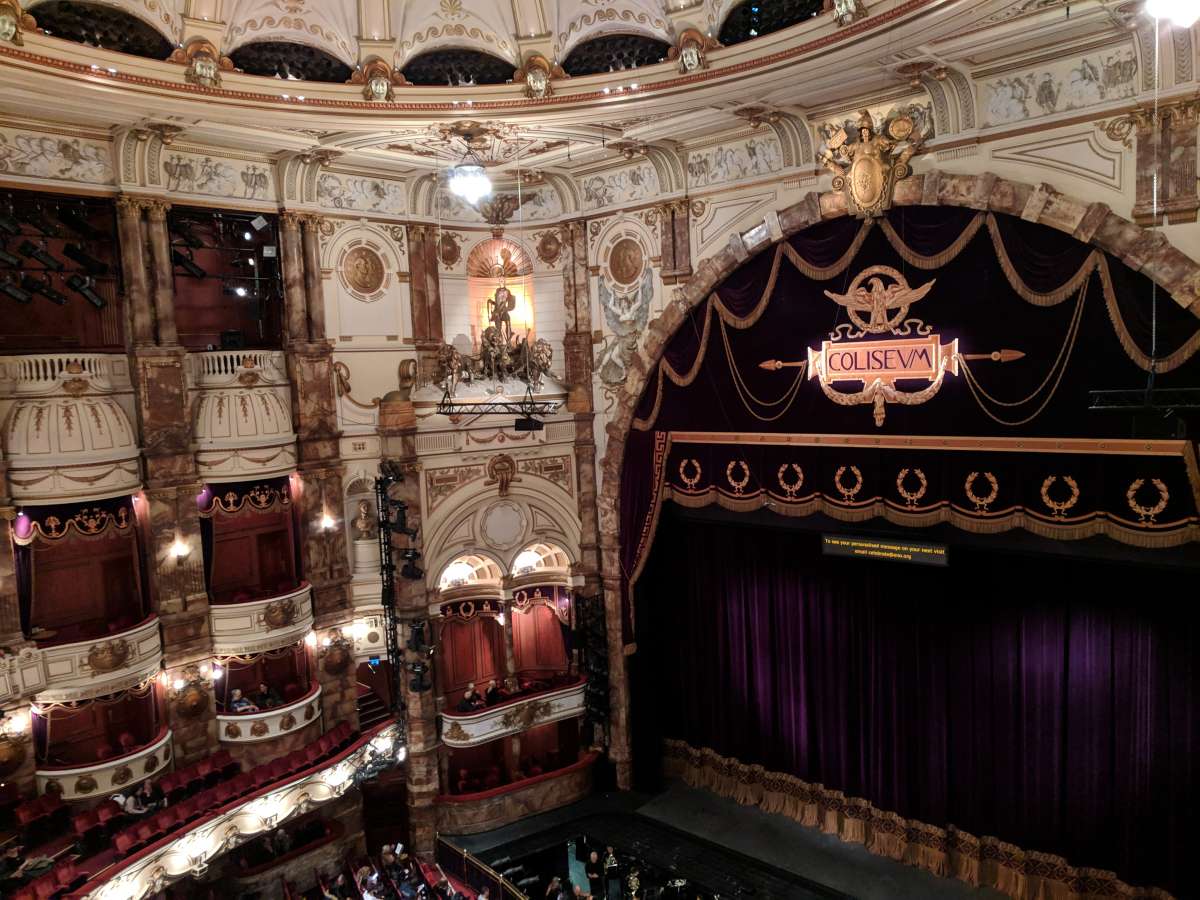 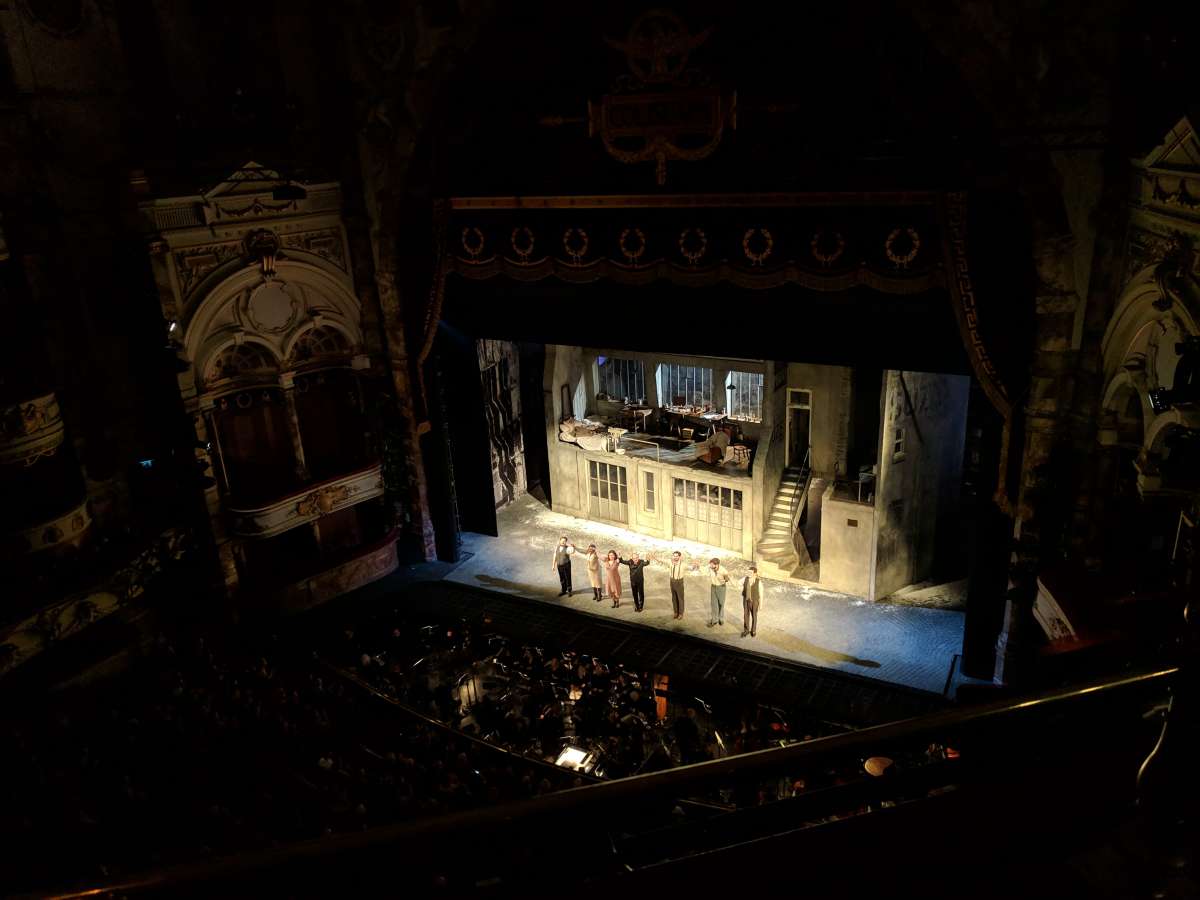 This particular production of La Bohème, directed by Jonathan Miller, was set in the 1930s rather than the 1830s - simultaneously giving a feel for Puccini’s original work and bringing a new dimension to it - making the performance very accessible to those of us who had not experienced opera before. English surtitles were broadcast above the stage to explain the rousing singing and the interpretation included a sprinkling of comedic lines in amongst the demanding choreography, which were very well received.

Great thanks must go to Miss Ashton for organising another fantastic outing and managing to predict the weather with such astonishing accuracy that we could still all attend.