The Streets of Paris Come to Southbank 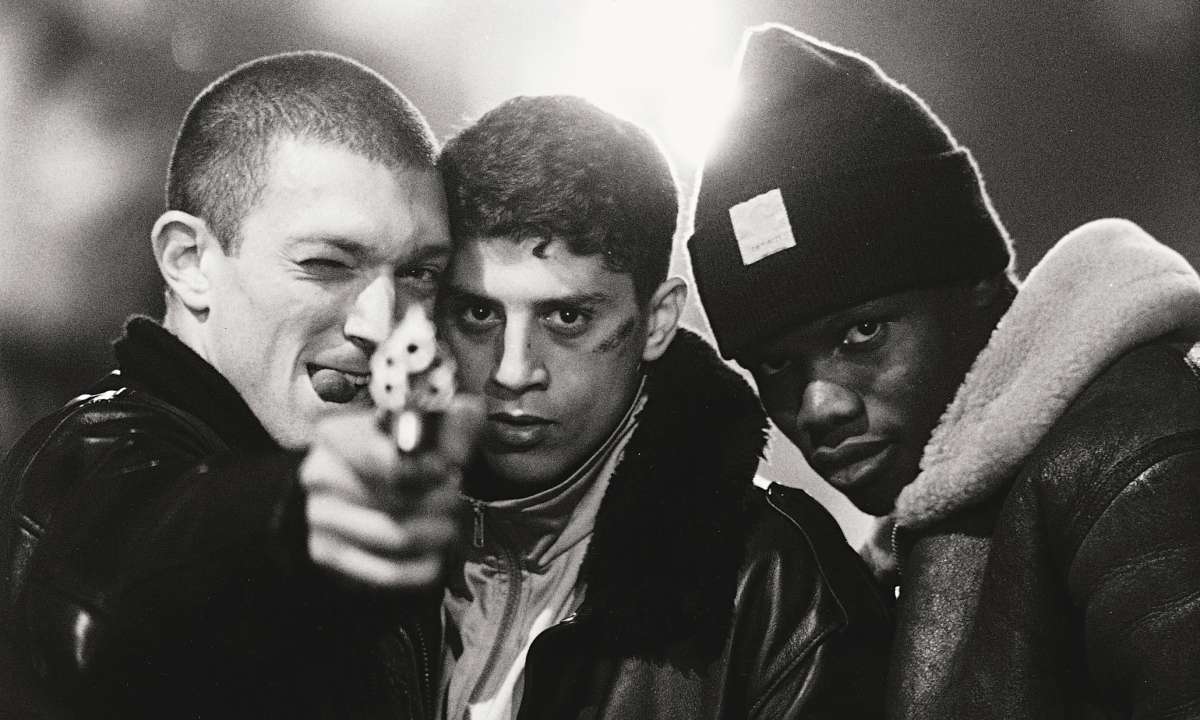 Recently, Year 12 A Level French students were lucky enough to go on a day trip to the British Film Institute, Southbank. We ventured into London on the Tube, picking up various members of our class along the way. This ended up being quite stressful due to all the delays and cancelled trains, but we made it in time!

The morning consisted of a talk about the development of French cinema. This was especially useful since the entire talk was in French. In the afternoon we watched Mathieu Kassovitz’ 1995 film La Haine. The film centres around the conflict in Paris between the locals and the police. The film shows different perspectives of the riots and of daily life, which was extremely interesting and engaging. The lecture really tested our ability to speak and comprehend the French language, with various questions being asked and answers flying around from a range of students. Overall, the day was a brilliant introduction to our theme of French cinema and enabled us to acquire useful language and information to use in our studies.